Top 10 Hottest Female Gaming Characters
Video games are a medium of entertainment in which the user interacts within a visually animated world by using some character or specific entity through hand-held, desktop or wearable devices. The development of video games started back in the mid-1900s and has been advancing ever since with different platforms available today specifically for the purpose of the multi-billion dollar industry. 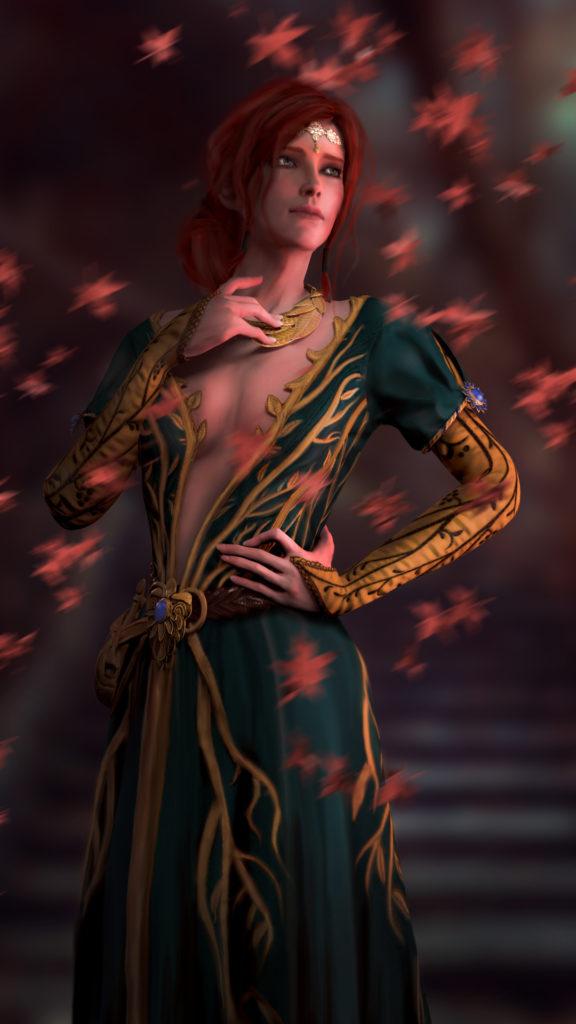 Triss Merigold is a red-haired young character with pale skin who gives out a deceptive vibe at first. She is one of the Witcher’s finest female characters and the visuals help boast it off quite well. 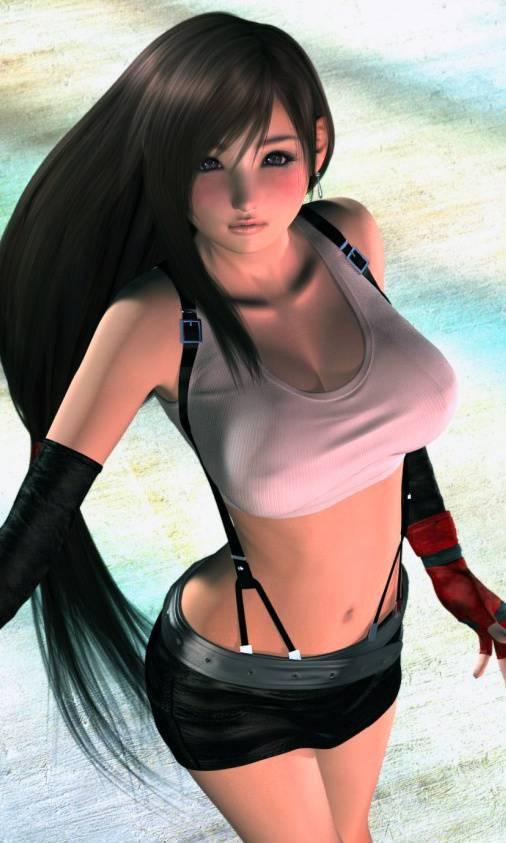 Tifa Lockheart from the popular series Final Fantasy has her own special place in the hearts of the fans. With her firm personality and the beautiful dark and long hair, she surely deserves a place in the top 10 spot. 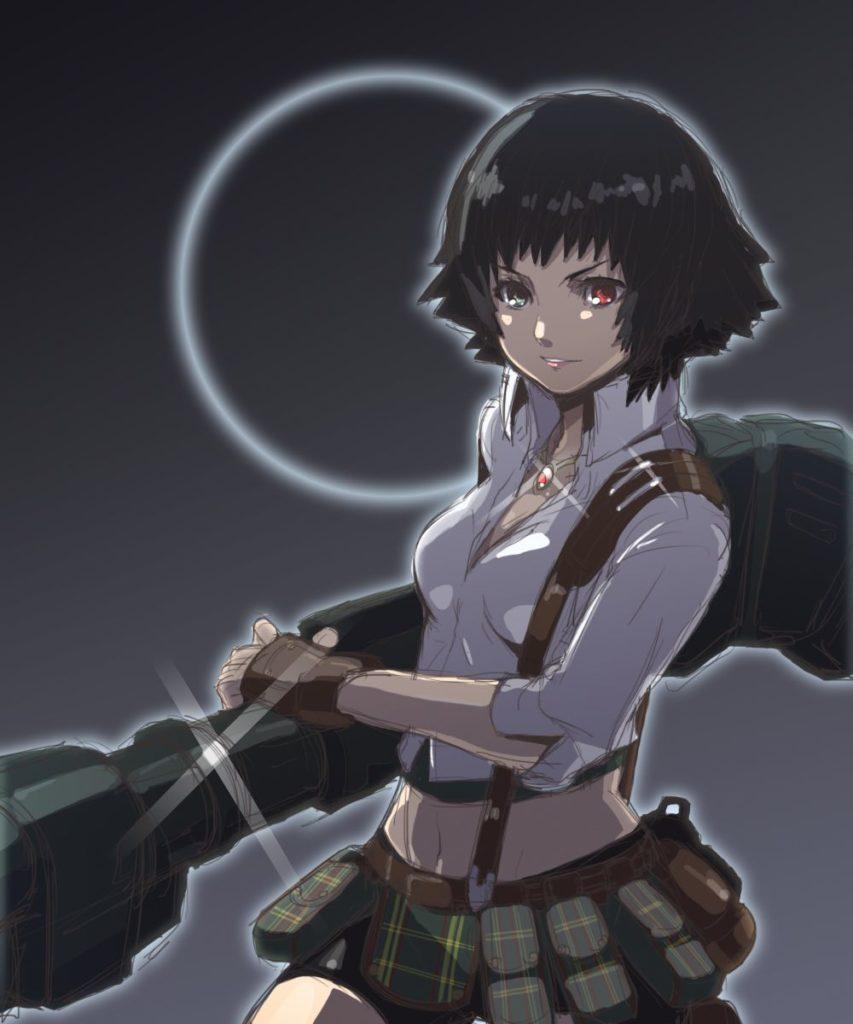 The Demon girl with angelic qualities “Lady’ from Devil may Cry series won all the gamer’s hearts with her demonic charm. 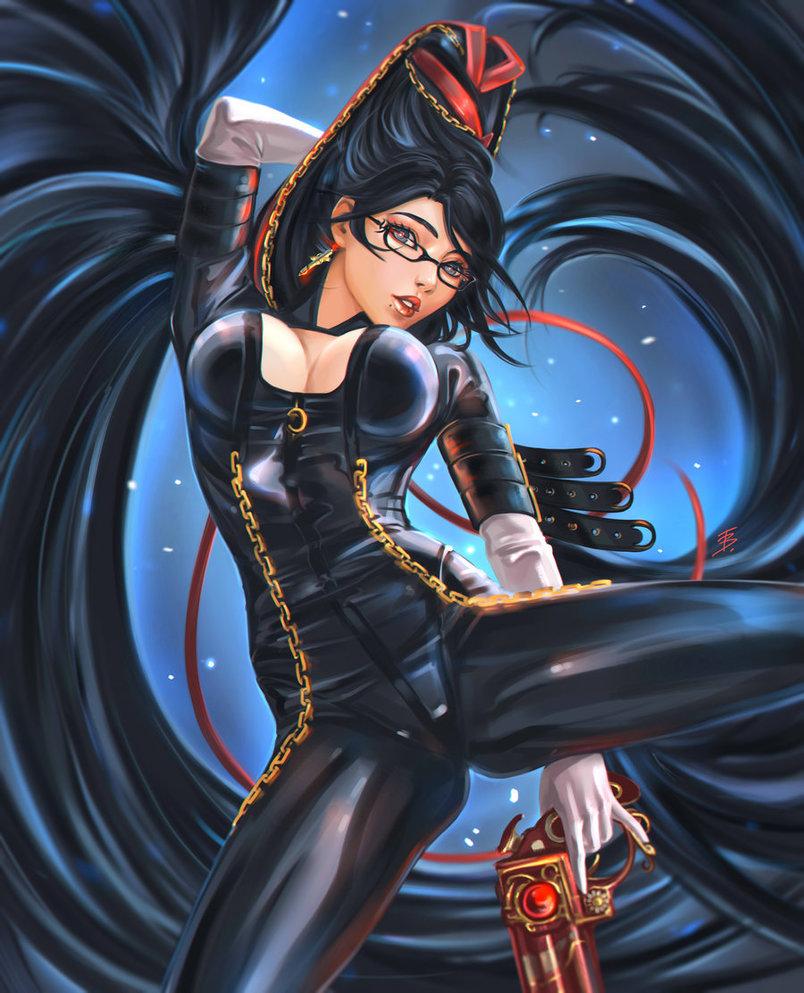 So here we are, Bayonetta at no 7. What makes her stand out? Well, starting out from her accent to her boots, then her outfit, it’s gonna be a long list. 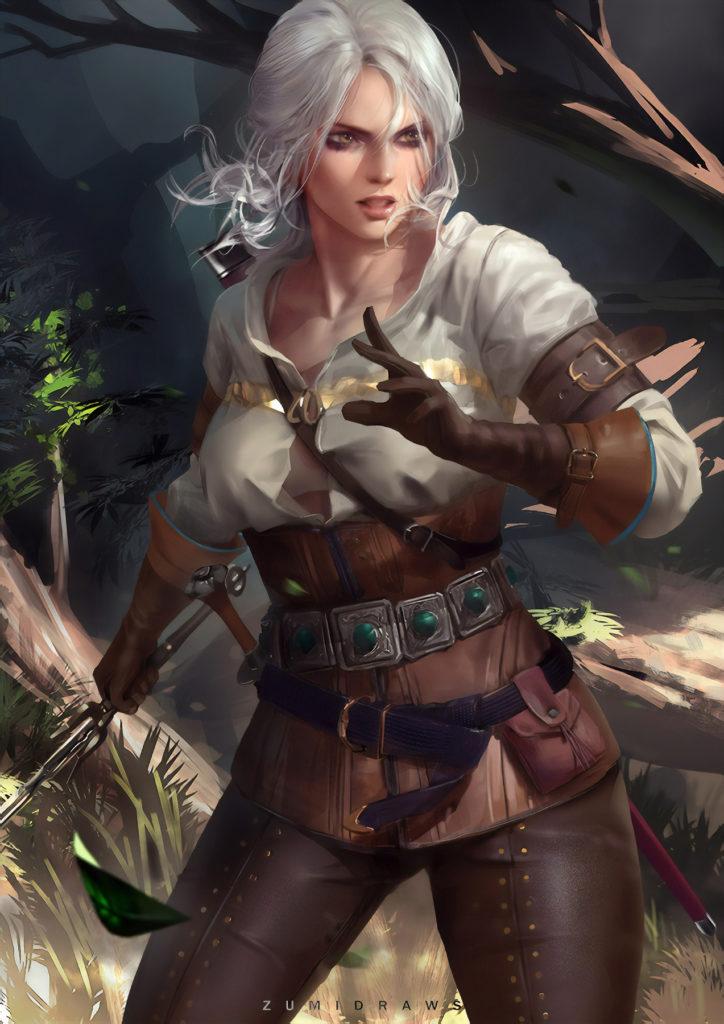 Cirilla Fiona Elen Riannon, also known as Ciri is one of the most well-known characters from The Witcher series. Just so you know, it’s not only her alluring looks but also how strong she truly is. 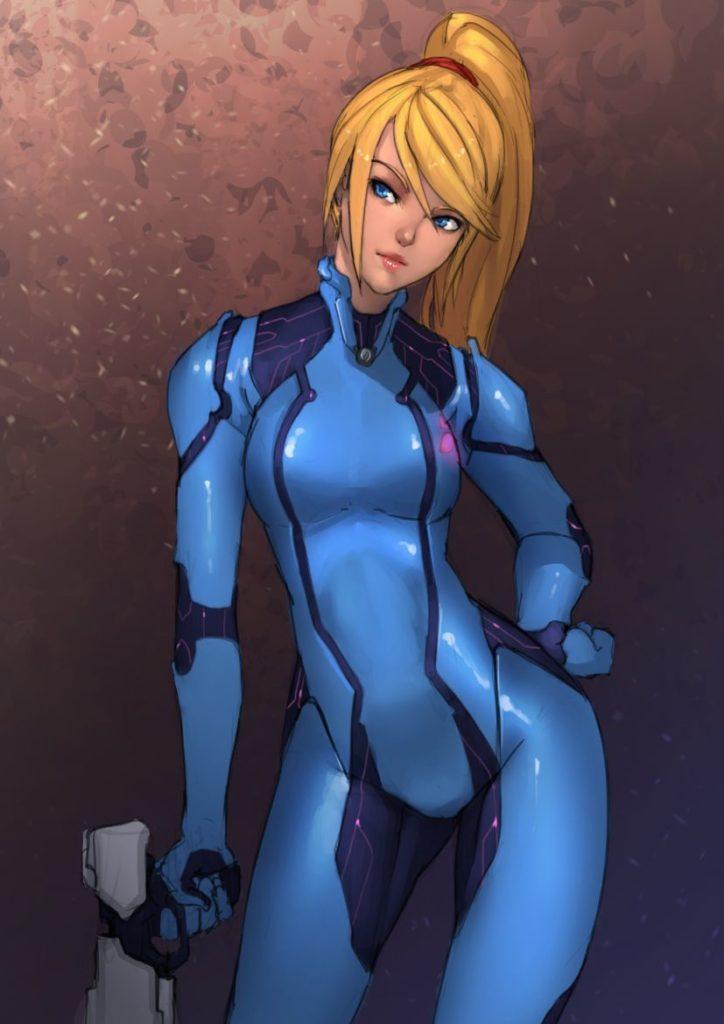 It has been a while since Samus Aran has taken the place of the protagonist in the Metroid universe. And it’s not only the enemies that she slays by the way. 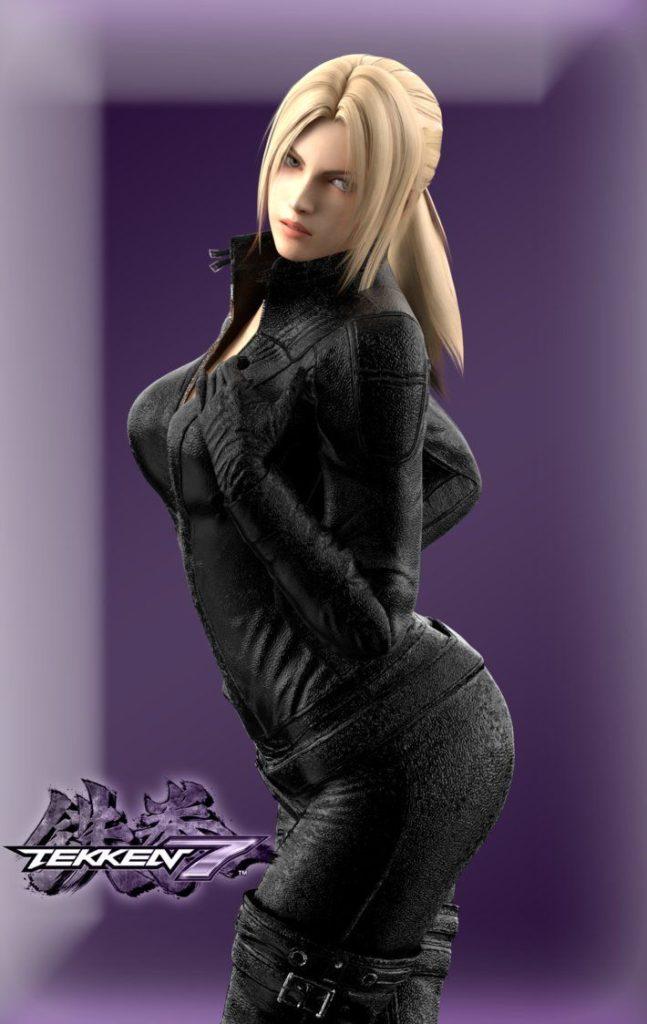 Nina William has been part of the Namco’s Tekken fighting gaming series for a while now. She’s an Irish professional assassin and even had her own spin-off by the name, Death by Degree. 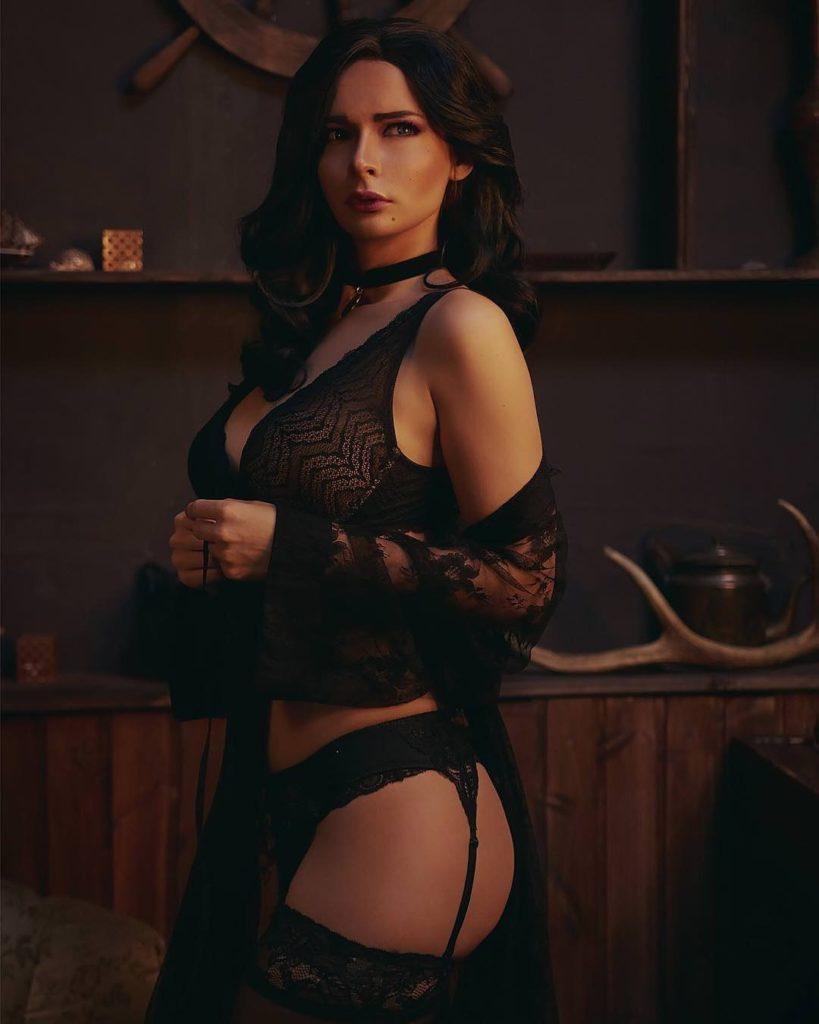 At number 3 comes yet another lady from Witcher 3 who is definitely gonna enchant you with her beauty. Yennefer is the raven-haired lover of Geralt and one of the most hottest characters in the whole series. 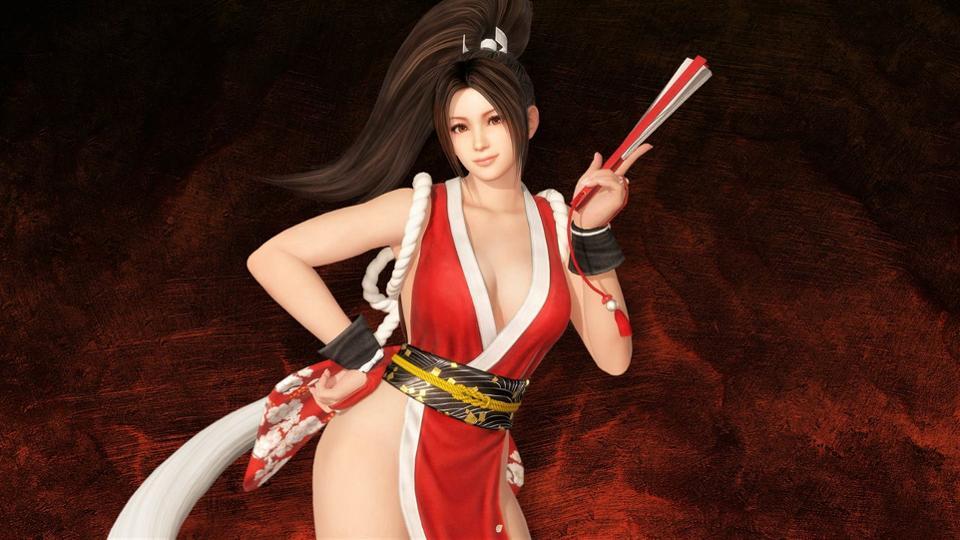 Mai Shiranui is a fighting character in the Fatal Fury and The King of fighters and for the ones who’ve come across her before, it won’t be a surprise on how she reserved this spot in the list. 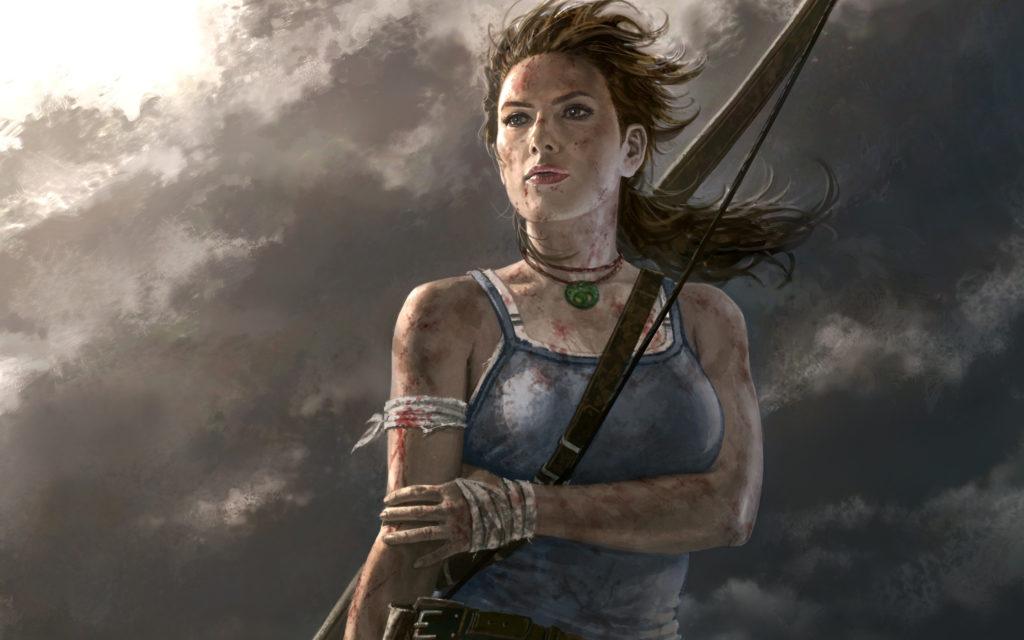 For years Lara Croft from the Tomb Raider series has been known as the symbol of attractiveness and the most beautiful female character in the gaming world. Every veteran gamer probably had a crush on her at least once sometime in their gaming lifetime.