The Harry Potter movie series is based on the fantasy novel-series written by J.K Rowling. Harry Potter is a universe full of witchcraft, dark magic and a mythical world which co-exists with the human world without them knowing. It is a series of movies full of action, adventure, fantasy, emotions, and even romance. 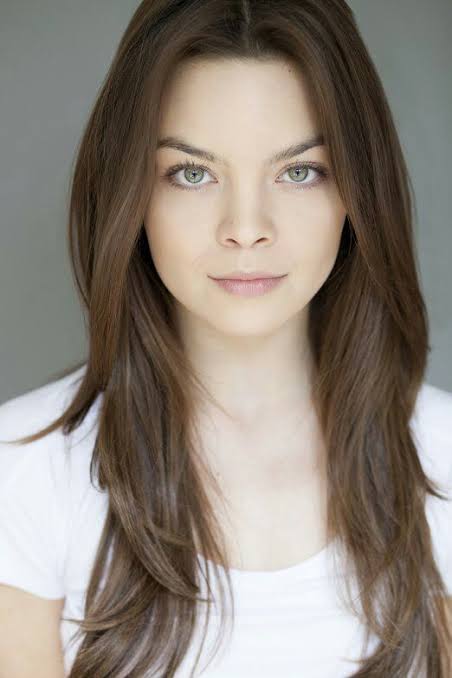 Pansy Parkinson was a Slytherin and somewhat had a relationship with the Slytherin boy Draco Malfoy. Similar to him, she also used to verbally attack Harry and his friends. 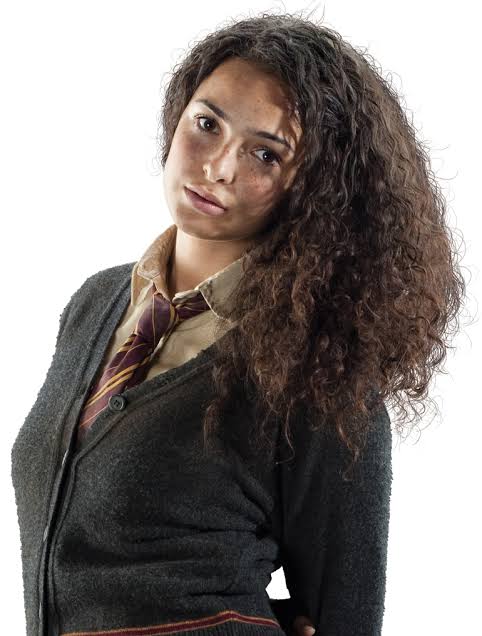 Romilda Vane plays the role of a Gryffindor girl who falls for Harry really bad and even makes a few attempts to get to him like using love potions. Surprise Harry didn’t fall for her though? 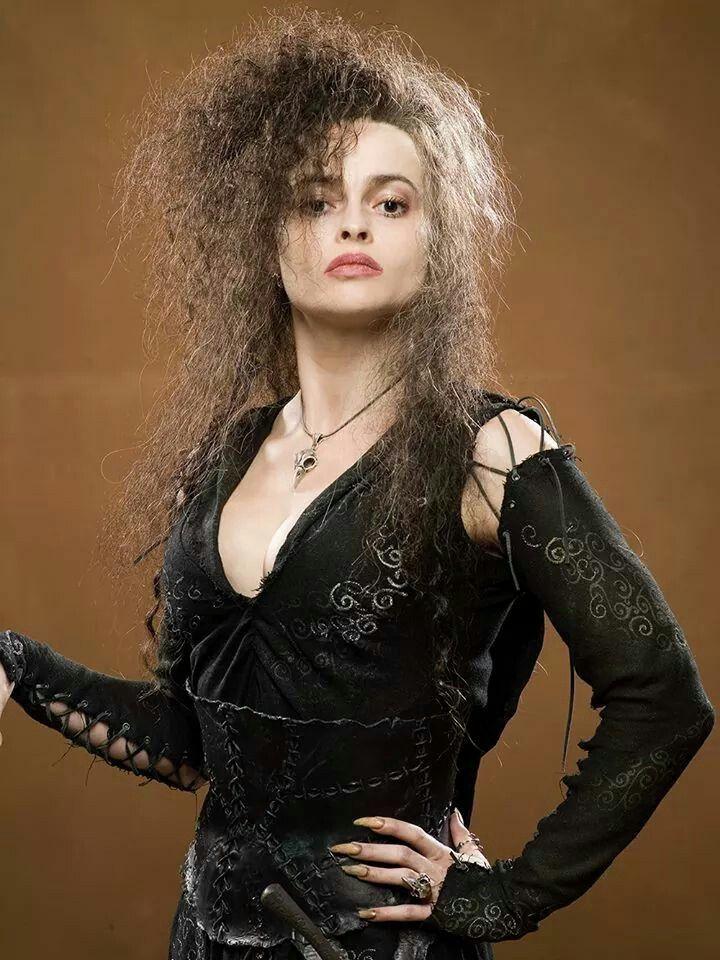 Bellatrix Lestrange has been portrayed as one of the most bad-ass female antagonists there are out there who are also responsible for killing off a few good characters in the Harry Potter movies.

No surprise she landed a spot in the top 10 with her dark and attractive image. 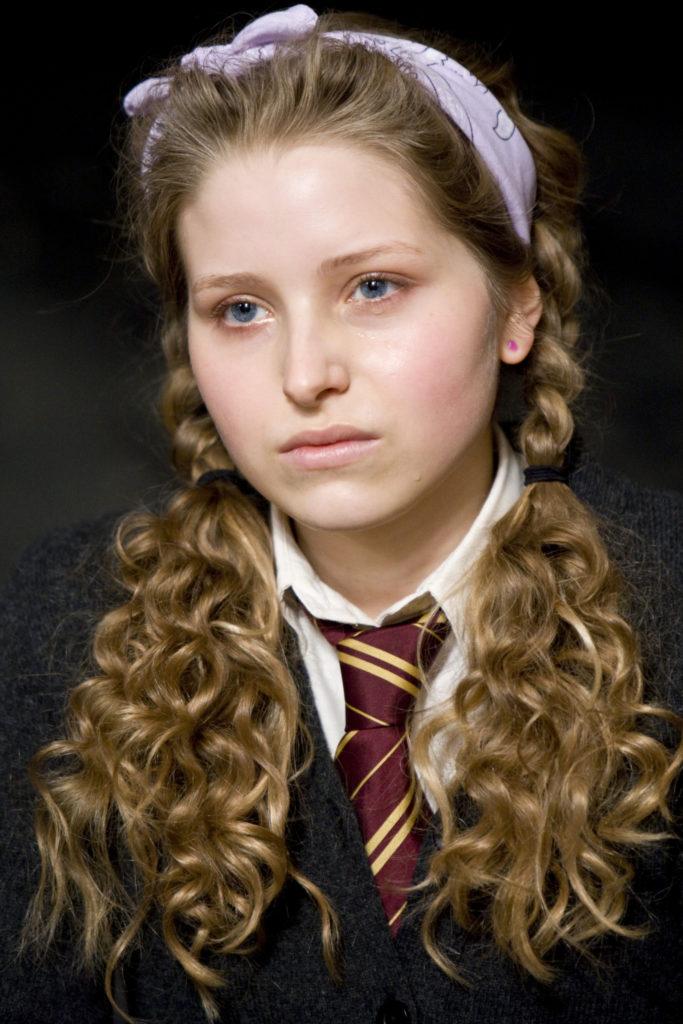 Lavender Brown is another Gryffindor girl in Harry Potter’s class who makes a few attempts and then finally succeeds at landing as Ron Weasley’s girlfriend. 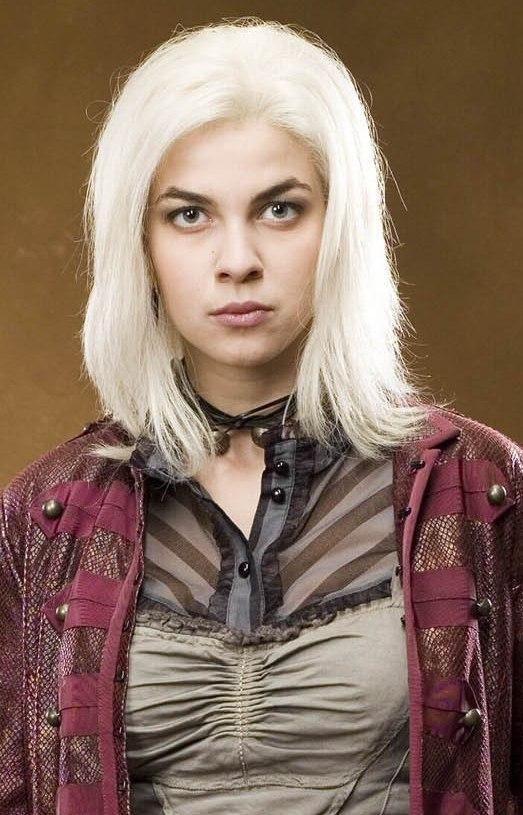 Nymphadora Tonks is the self-proclaimed kluts who keeps on bumping into stuff wherever she goes. She is one of the hottest female characters in the Harry Potter movies and also knows her way around dark wizardry quite well. 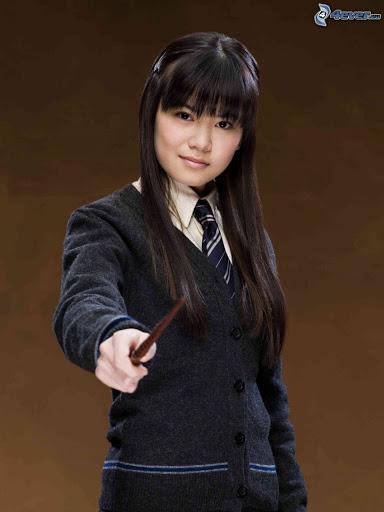 Cho Chand is a student from the Ravensclaw House and the former crush of Harry Potter himself. They share a relationship for some while but then move on to separate paths later in the movie. 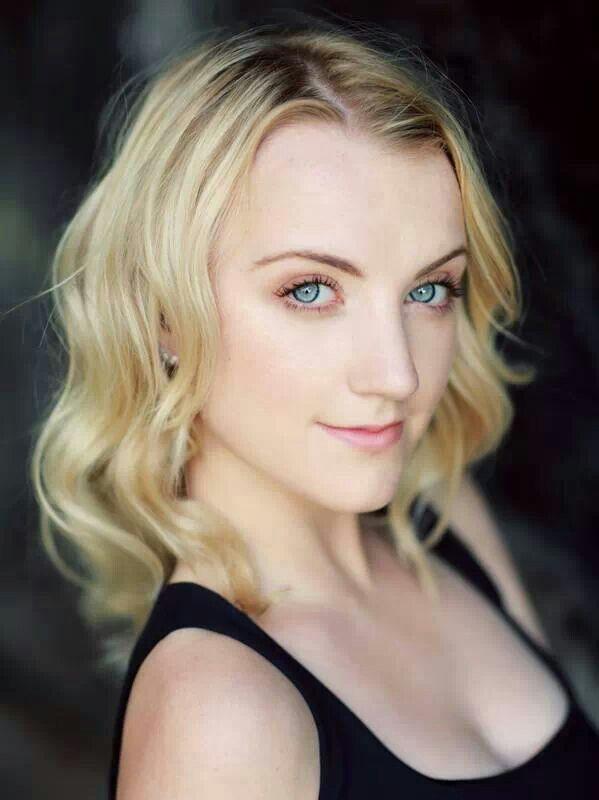 Luna Lovegood is probably the weirdest, pretty and lovable female character that you’ll ever come across in the Harry Potter universe. Her blue eyes can caste a spell strong enough to paralyze one. 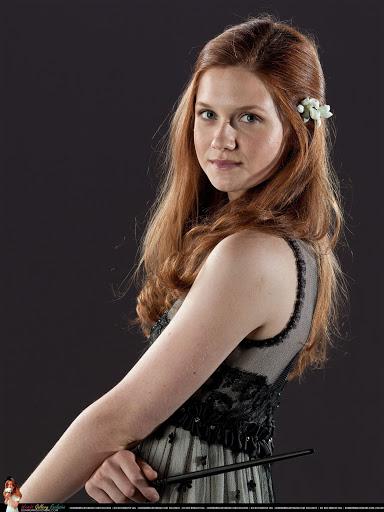 Ginny Weasley is Ron Weasley’s younger sister who has a strong crush on Harry Potter. Later on, Harry also falls for her (so did we) and they both get married. 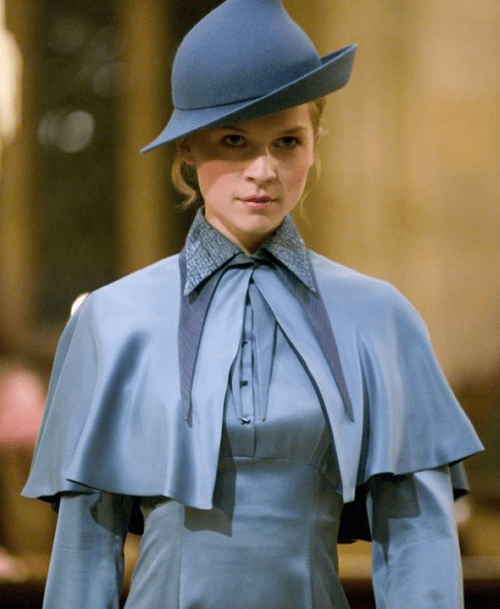 Fleur Delacour first comes into play in the Goblet of Fire and is a woman of terrifying beauty and strong skills as well. Not to forget she is part veela as well. 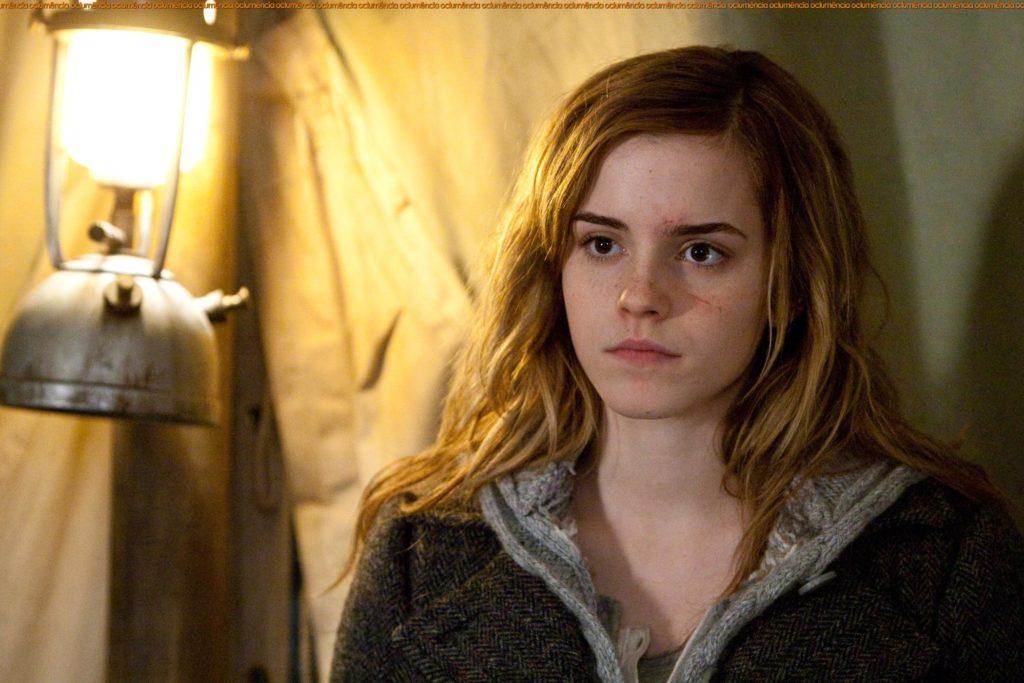 Hermione Granger, our leading female protagonist from the Harry Potter movies is no doubt the most attractive and one of the hottest characters of the movie. She is the one we would call beauty with brains as she is one of the brightest students of Hogwarts as well.