Korea is famous for 2 things, it’s food and it’s beautiful women. They bring a greater aesthetic sense to the acting industry. 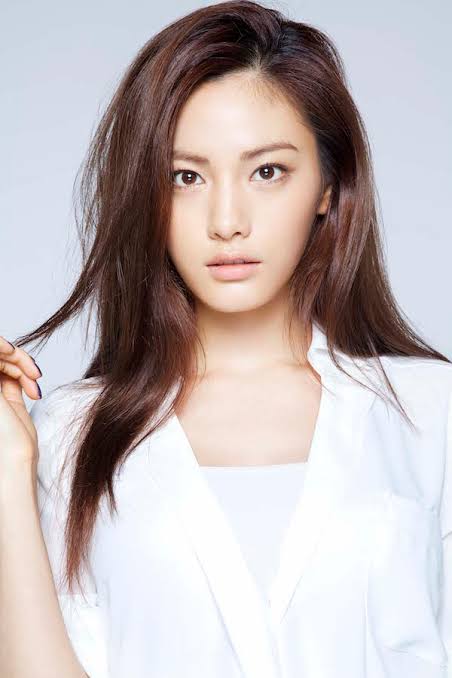 Im Jin-ah also known as Nana is a beautiful actress, dancer, and singer. She is a 29-year-old diva who enchants her audiences with her appealing body and voice. 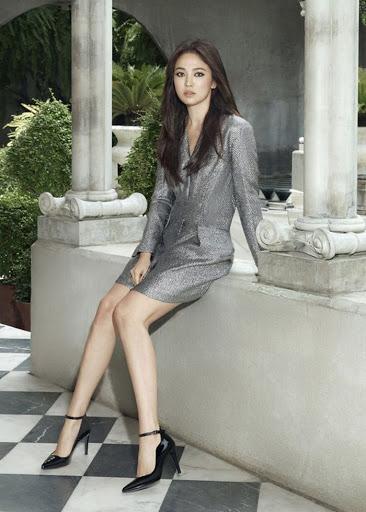 Song Hye-Kyu is a beautiful woman who is not only a beauty to the eye but is also a playful and jolly woman. She made her debut in 1996 and after that, her gorgeous body led her to the heights of popularity. 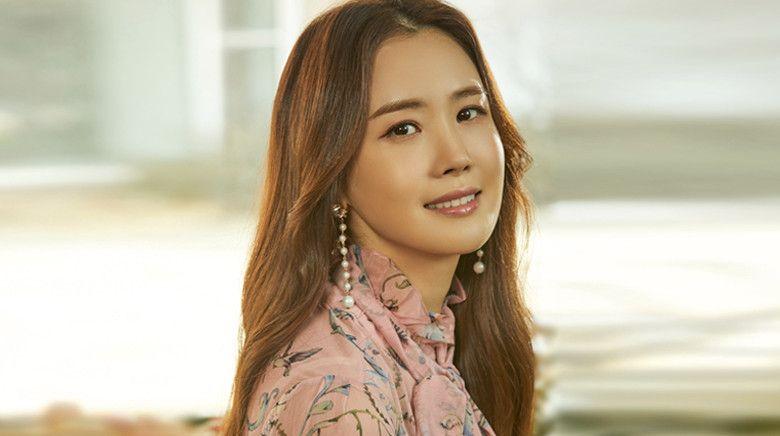 Lee Da Hae is not only famous for her charm but also for her linguistics. She can speak up to 4 languages! She made her debut in 2001 and since then has worked in countless shows like My Girl, The Slave Hunter and many more. 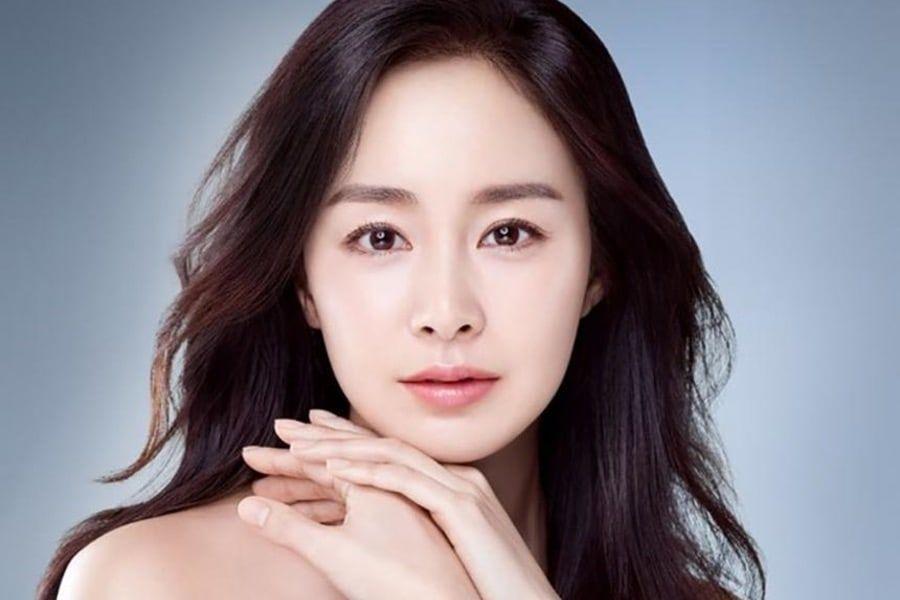 Kim Tae Hee was born in 1980 and started her career as a model in 2000. She gained recognition and fame by plainly her enchanting beauty and her involvement in the commercial industry. 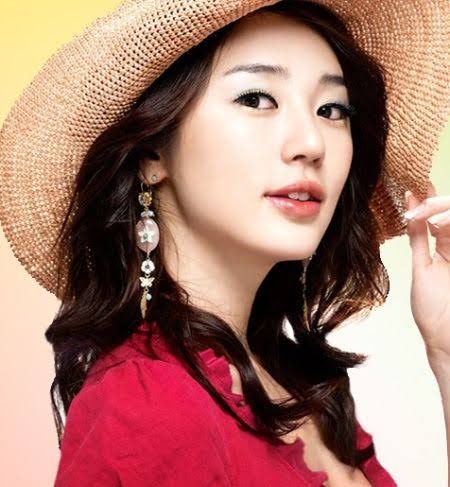 Yoon Hye was born in 1984 and has been working as a renowned model, actress, singer as well as a director. She has become a public favorite for being too sexy. 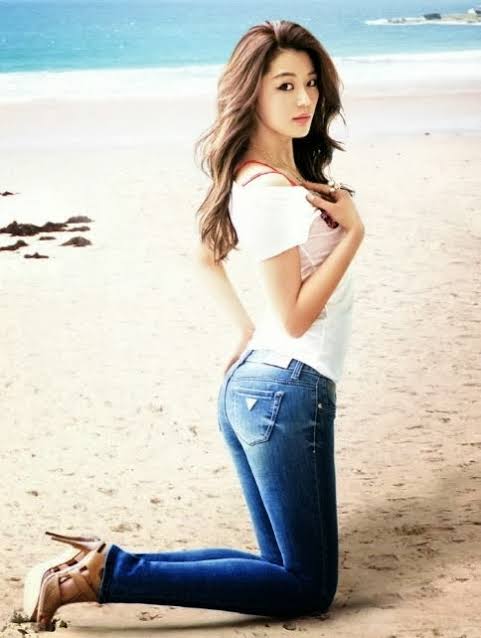 Jun Ji Hyun aka Gianna Hyun is an actress/model. She was pushed into the acting industry by her parents due to her enchanting beauty. She has worked in countless dramas and serials “My Love from the Star” is one of them. 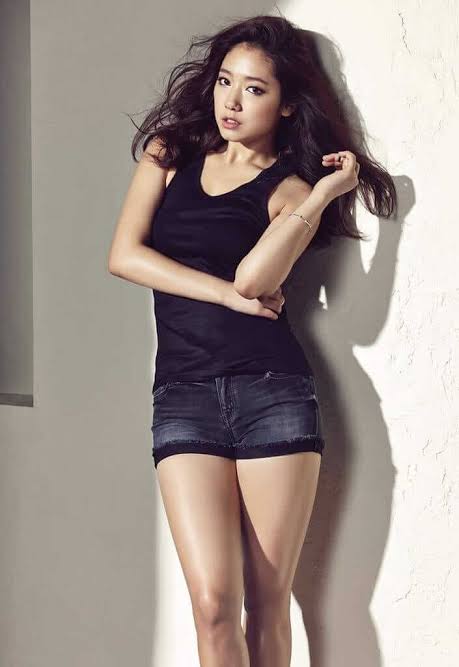 She is a true prodigy encompassing all entertainment sectors including singing, dancing, acting, and modeling. She has a degree in film and tv and is loved by her audiences for her innocent smile. 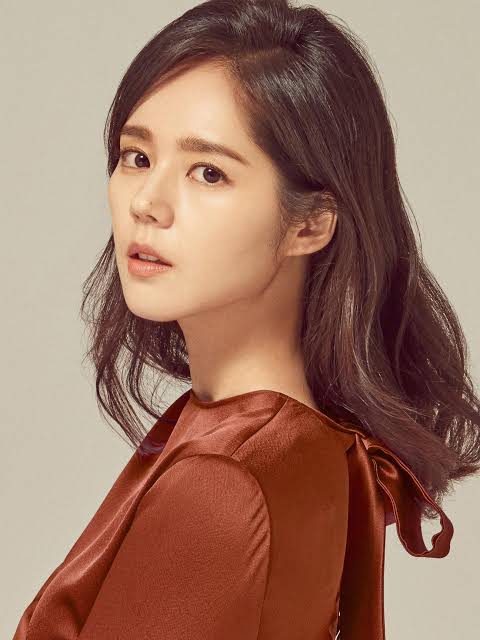 Haan Ga-in is a curvaceous actress who has racked up countless successful serials. Her main fandom came from “Moon Embracing the Sun”. 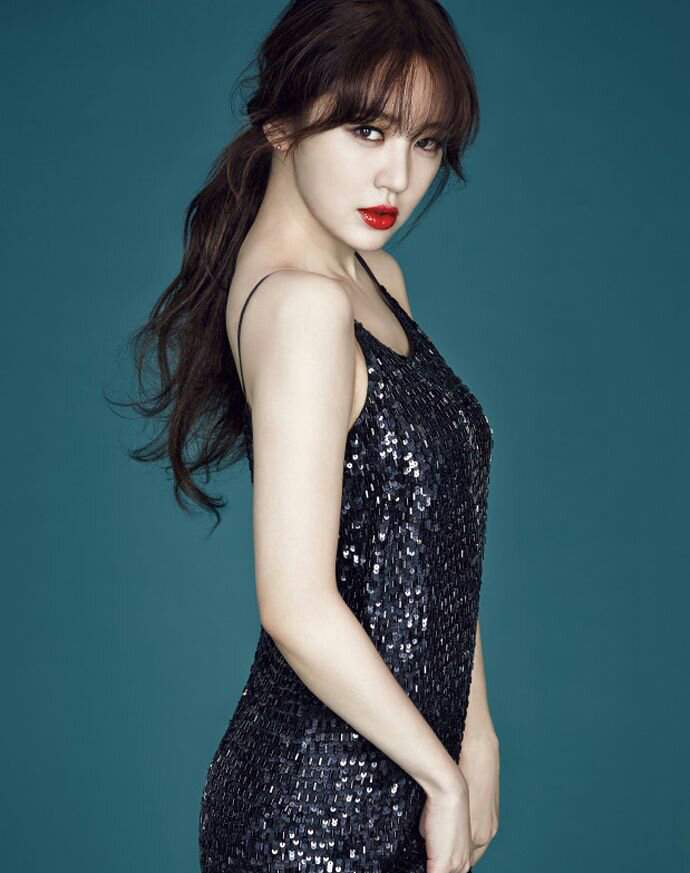 The next beauty on the list is Yoon Eun-Haye. She is also a jack of all trades doing dancing, acting, singing, and modeling. She became famous after her captivating performance in “Marry him If you Dare”. 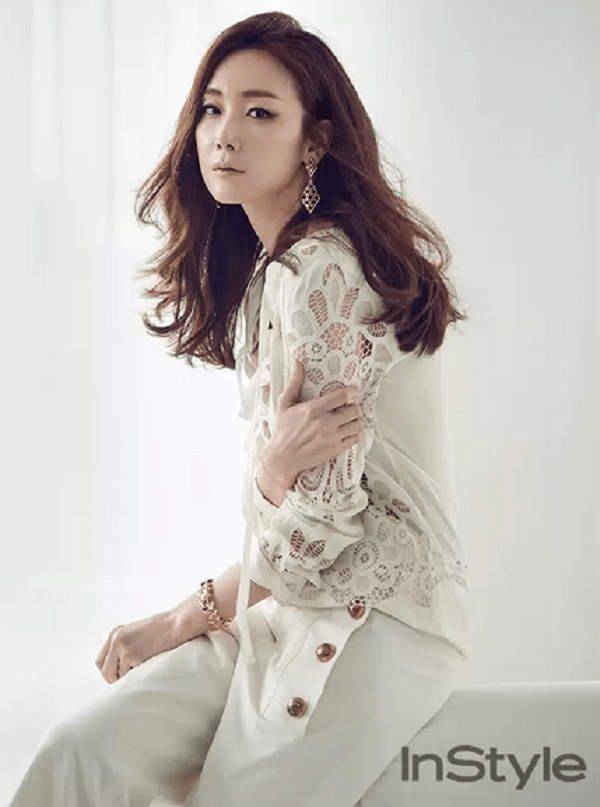 The sexiest and most talented on our list is Choi Jii Woo. She made her debut in 1994 and went on to work in many dramas and serials.