Top 10 Most Expensive Paintings Ever Sold

Nothing worth more than the item one wants to buy for any price.

Here’s a list of top 10 Most expensive items owned by millionaires. 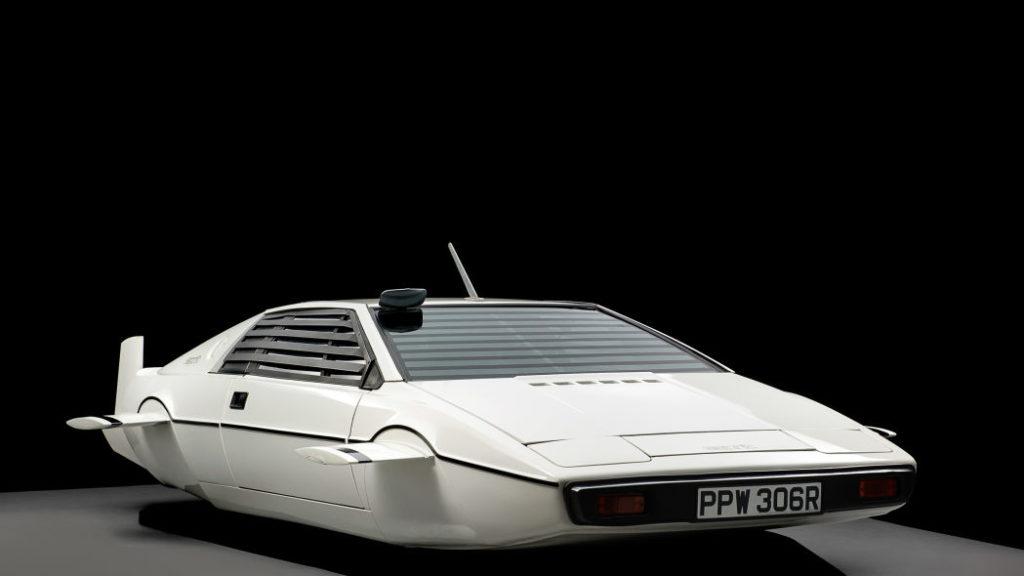 Elon Musk spent 1million dollars on his bizarre purchase of submarine that was used in the classic bond movie. 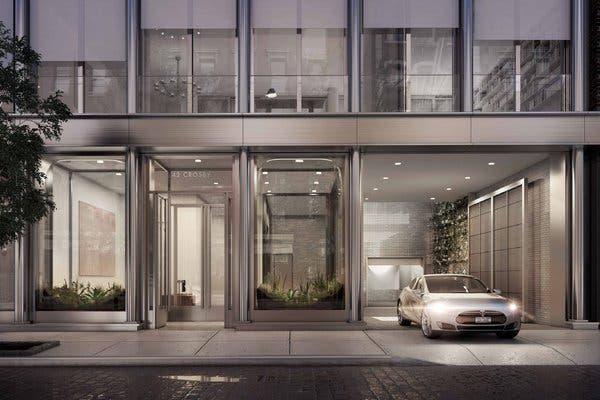 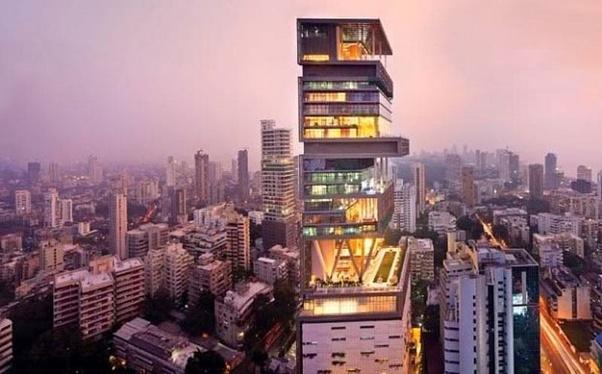 Mukesh Ambani spent 20biilion dollars on the construction of his home. The building consists of 27 floors that have a spa, temple and 3 helipads.

In 2019 Kiyoshi Kimura spent 3.1 million dollars to buy tuna for his sushi restaurant.

6: Bill Gates and the scriptures of Leonardo da Vinci: $30 million 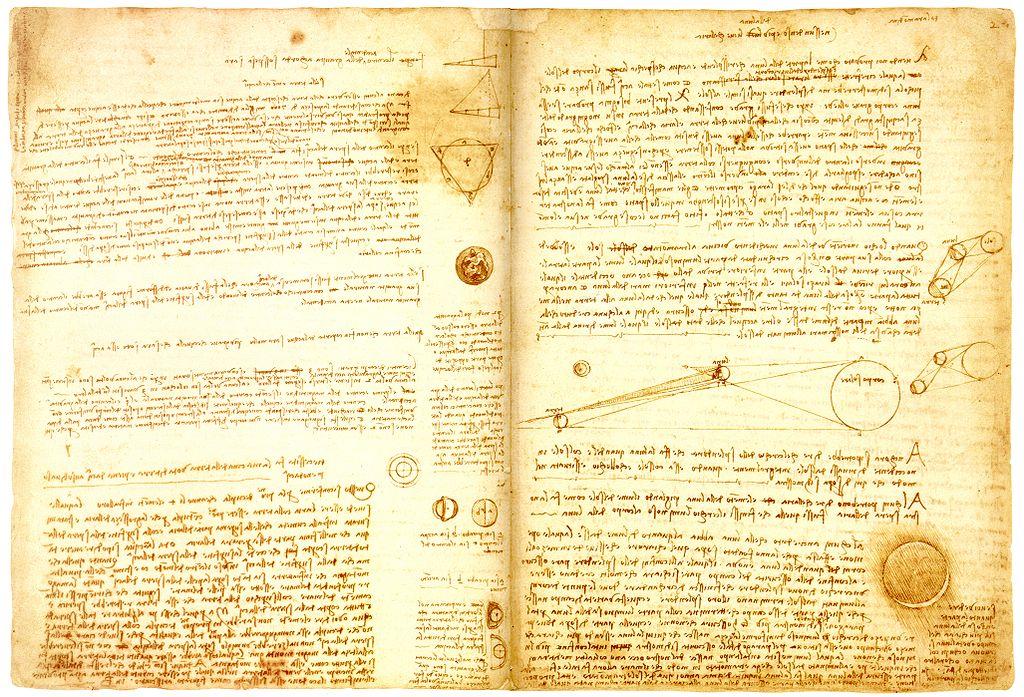 4: Sergei Brin and his superyacht: $80 million

3: Michael Dell and the ‘most expensive apartment’ in New York: $100 million 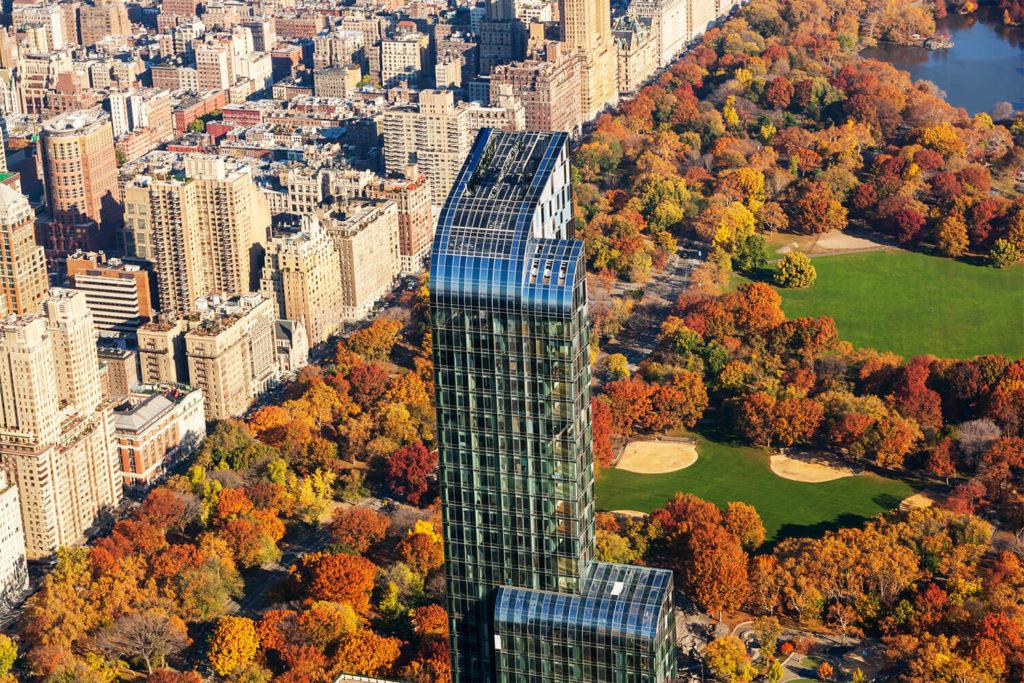 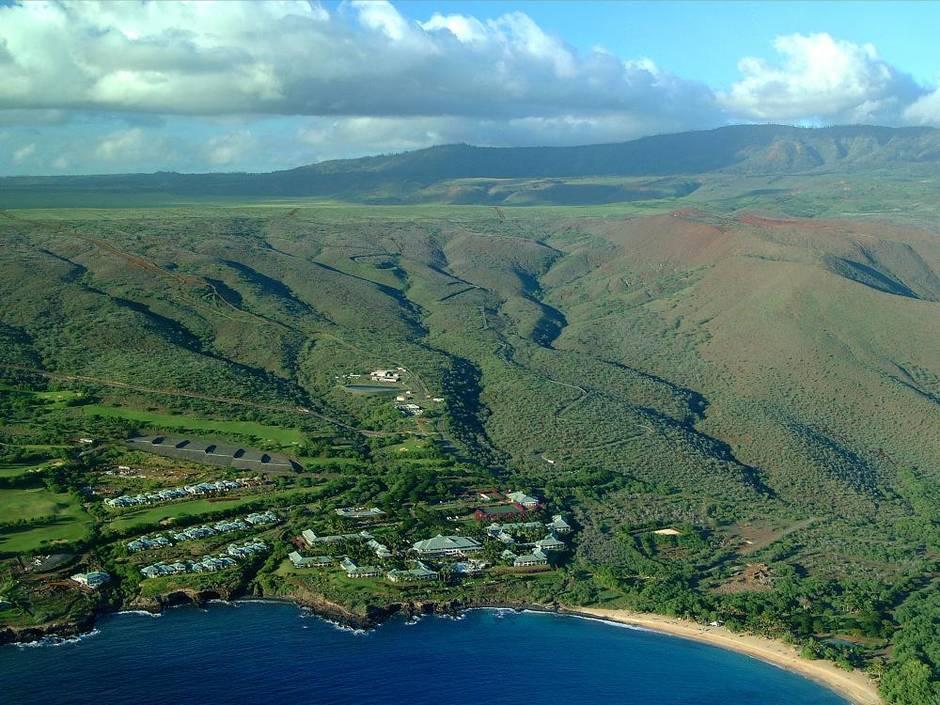 Larry spent 300 million dollars on his Island. The island consists of 4 different kinds of resorts to spend holidays.

1: Carlos Slim and his museum of artworks: $800 million 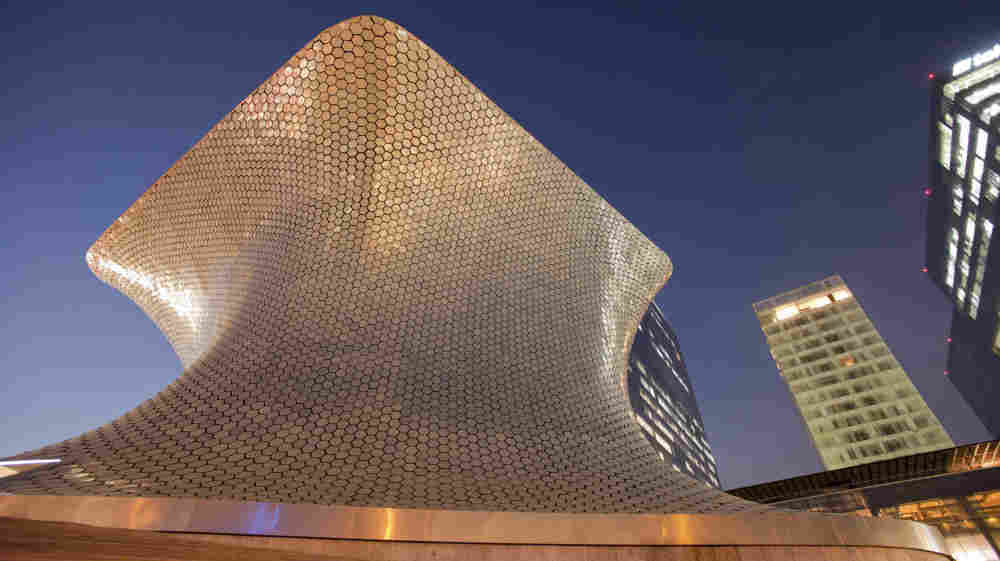 Carlos spent near 800 million dollars to buy a museum where he now showcases his own collection art.