When it comes to traveling, everyone wants to acquire the most comfortable and economical means of travel. Some millionaires have taken comfort so seriously that they have bought their own private jets for traveling and have designed it according to their needs.

Here is a list of the top 10 most expensive private jets. 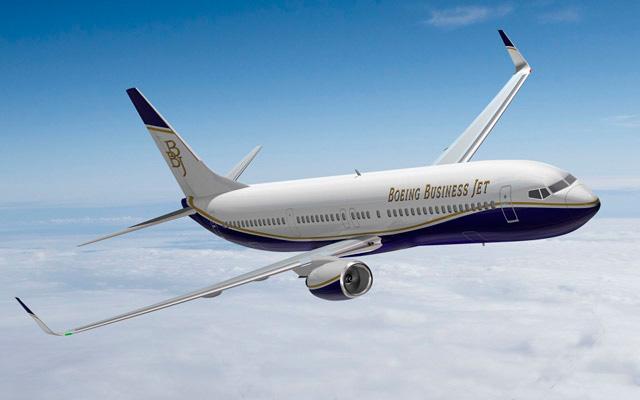 It is the most expensive and luxurious jet owned by Mr. Ambani. It has an area of 95.2 square meters, it has a private bedroom and a fully furnished bathroom. 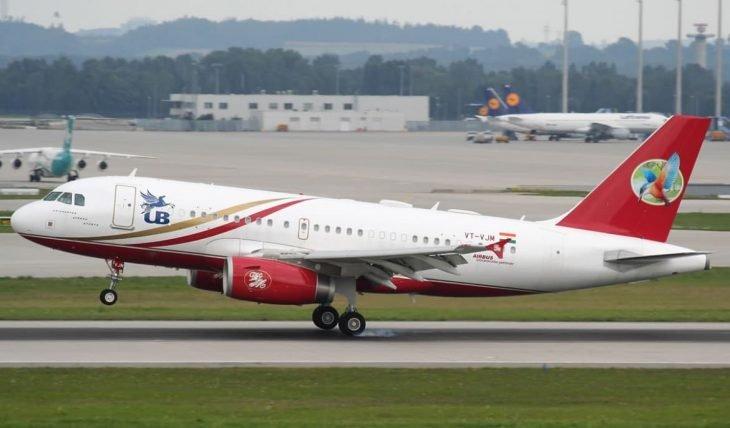 Vijay Mallya bought the jet for $80.7 million. It can easily transport 30 persons at a time. 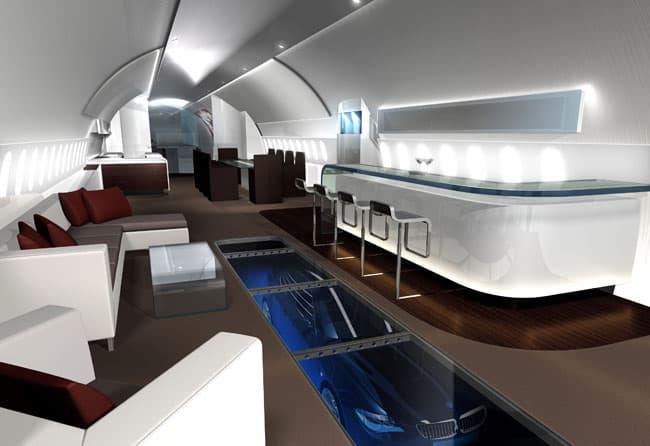 The “Dreamliner,” is the possession of Hong Kong Real-Estate tycoon Joseph Lau. The jet has one of the most beautiful interiors. 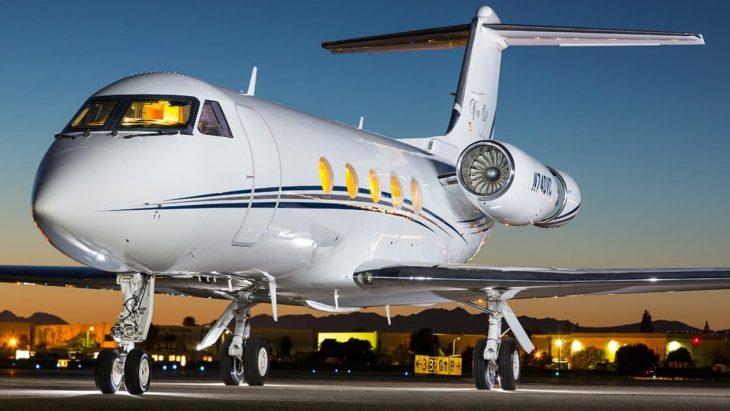 The jet has an area of thirty-eight cubic meters and is converted into a complete house. It has a maximum cruising speed of 903 km/hr. 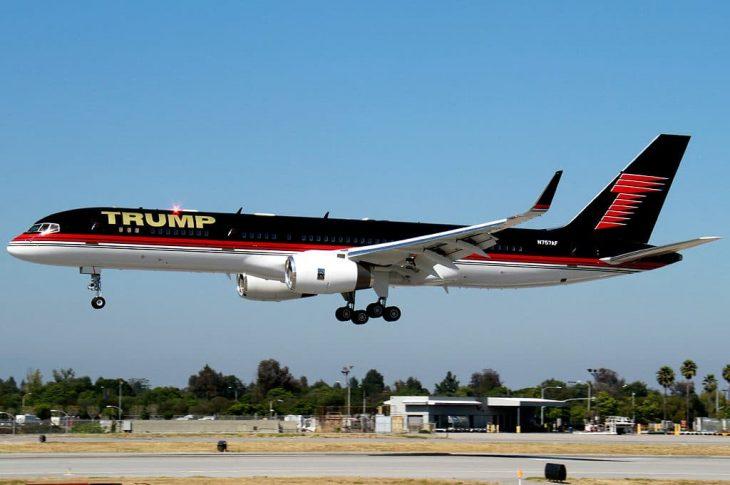 President Donald Trump bought the jet and paid $100 million dollars and then customized it later. 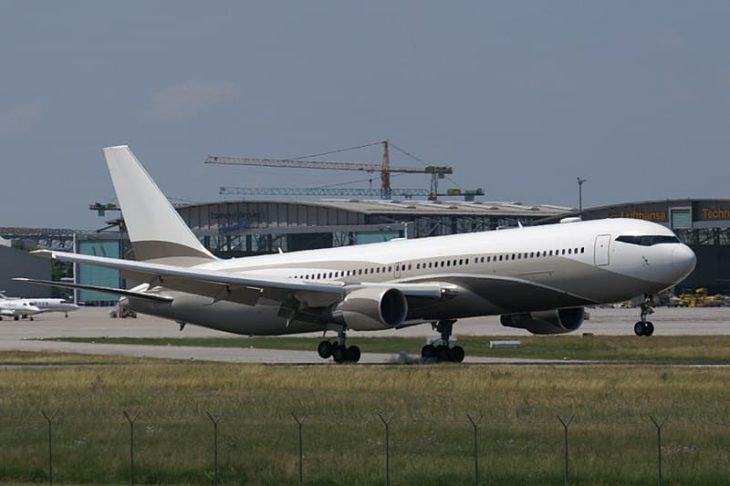 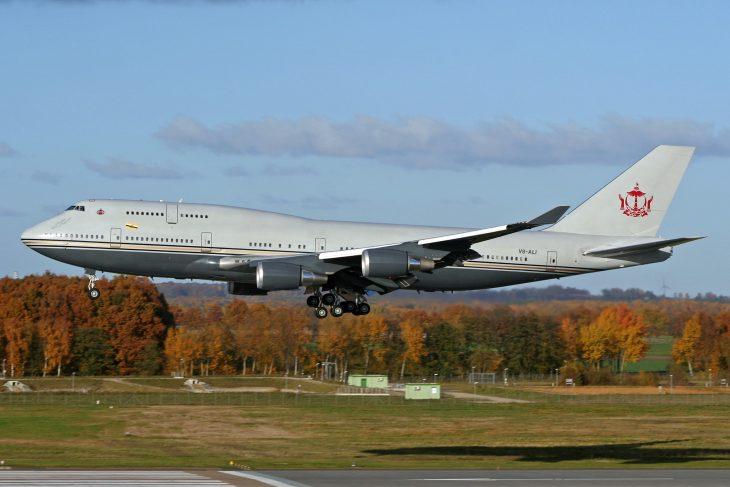 Sultan of Brunei bought the jet. Reportedly, he paid $100 million on top of the selling price in order and then lavished it with pure gold and silver. It has a speed of 988 km/hr. 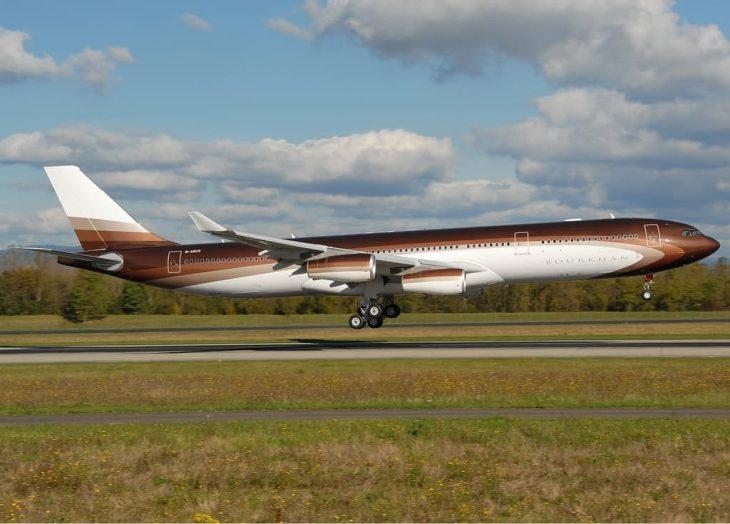 The jet is owned by Russian billionaire Alisher Usmanov. 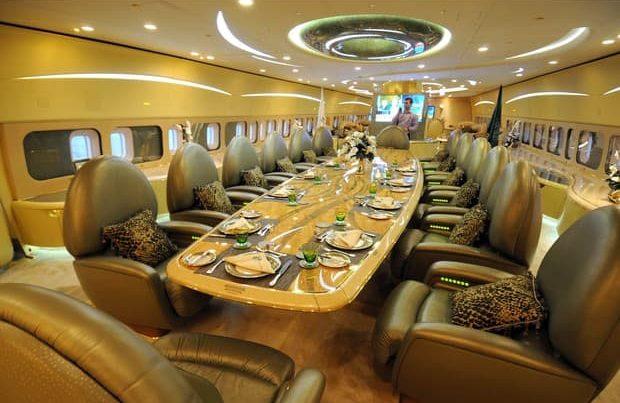 It has 550 square meters of cabin space. It is also called the Flying Palace as the king has all his furnished bedroom in it. 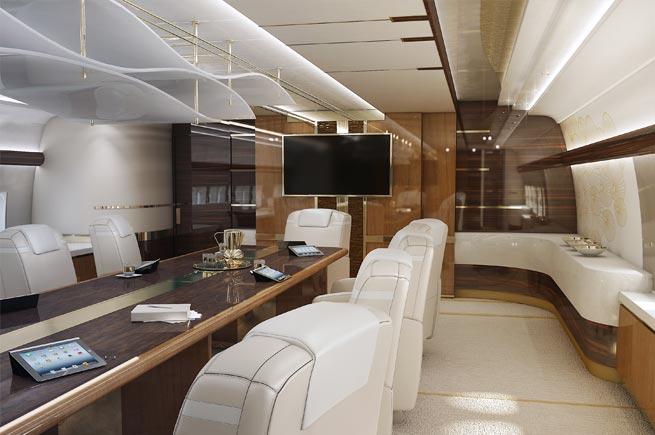 The extravagant Boeing is 1458meters long and it provides complete accommodation for all luxurious and personal stuff.
It has a General Electric GEnx 2B67 engines with a maximum speed of 1,044.44 km/h