A cigar is not just an addiction but it has become the sign of pomp and show of wealth.

Here is a list of the top 10 most expensive cigars. 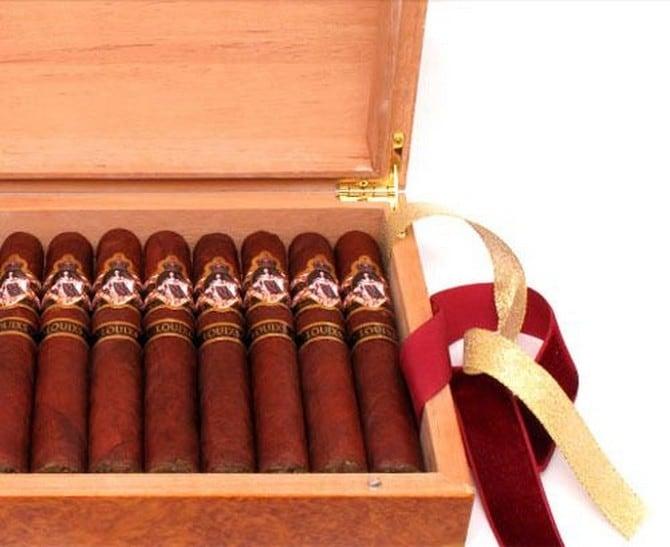 These are cocoa-flavored cigars that have Louis XIV’s picture on them and are wrapped in Rosado wrappers. 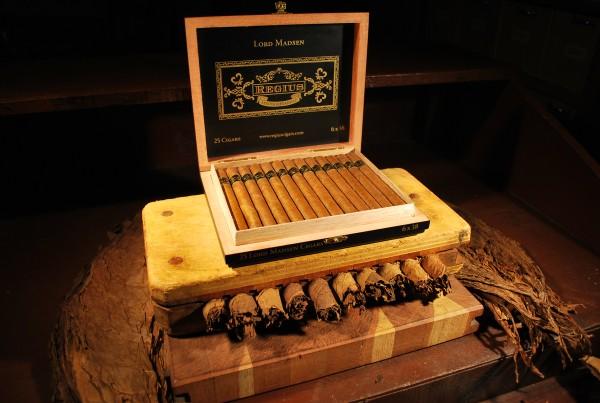 These cigars are not simply bought at the stores. Rather the company takes his customer to their production center and then a customized cigar according to the requirements of the customer is produce. The last time one of these customized cigars were sold was in 2003. 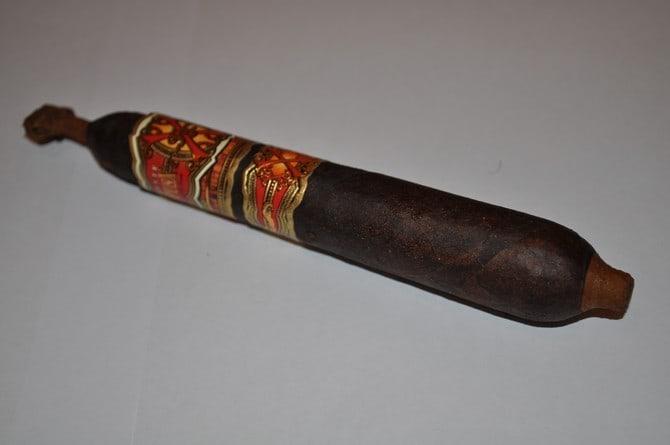 In 2003 Arturo Fuente Opus celebrated its 10th anniversary and released the special edition of these cigars in the market wrapped with Rosado wrappers. 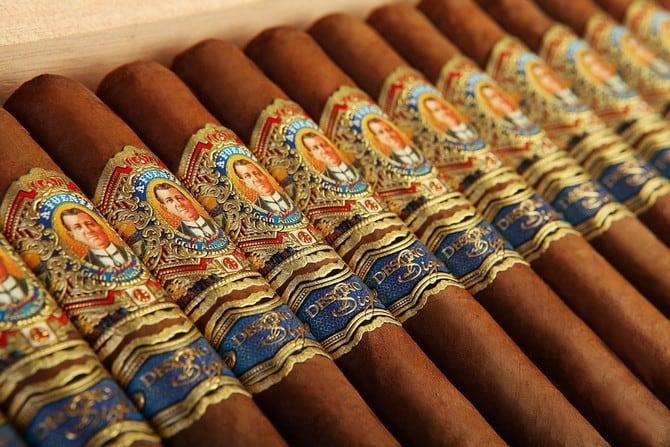 In 2001Fuente celebrated its 100 anniversary and released a special edition o 100 boxes having 46 cigars respectively. Although because of its popularity among the users, it was again released in 2008. 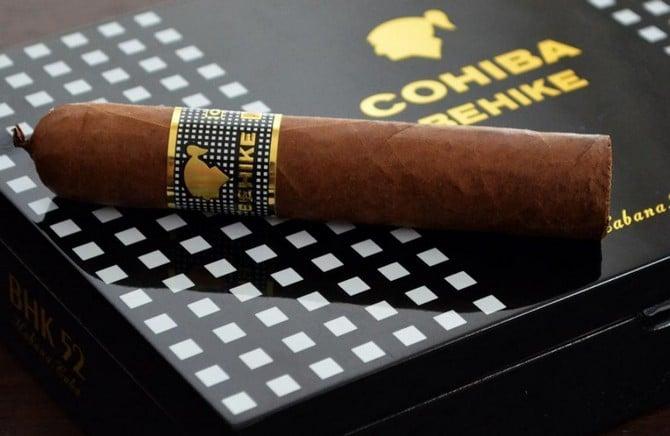 It is one of the most famous brands of cigars in Cuba. In 2006 only 100 boxes of these cigars containing 40 pieces each were made to celebrate their anniversary. 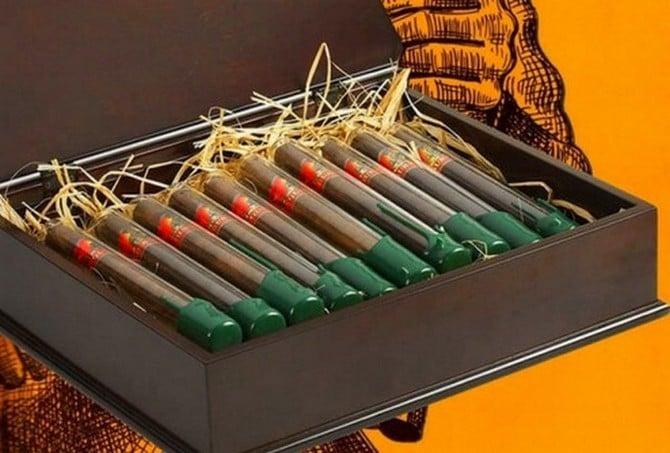 Each year only 100 cigars are made and sold. The filler of the cigar has a fine aroma due to the infusion of Louis XIII cognac with it. 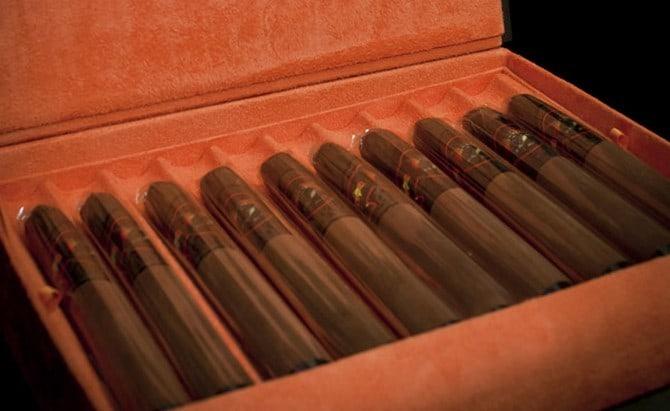 It is a limited edition of cigars and was released in 2006. They are covered in a chest box made out of camel’s bone. 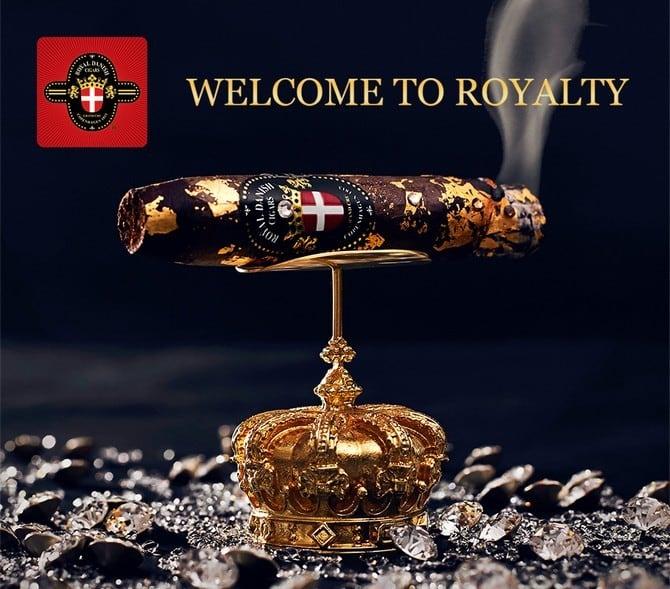 These are customized cigars. They can be designed according to your will; your name can also be etched on them or gold crown can be placed around them. 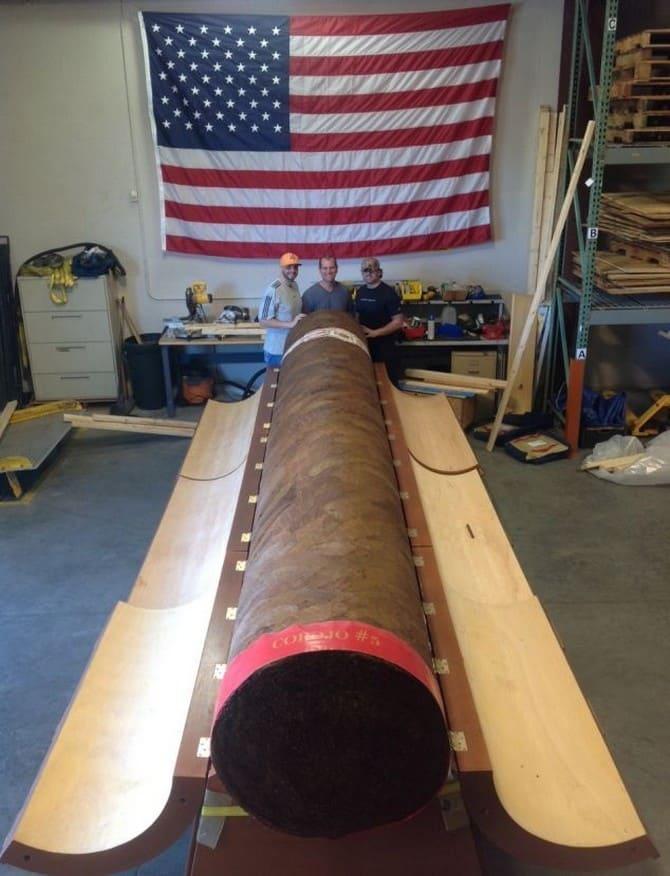 It is the world’s largest cigar and is 19 feet long. It equals the weight of 25k cigars. 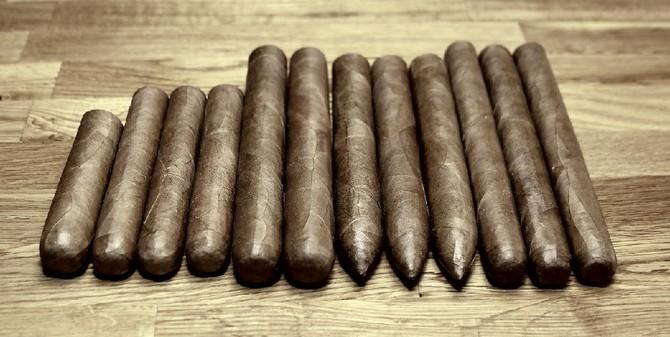 These are the most expensive cigars on our list. They were found in Guatemala’s village and are 600 years old. But they can be smoked still.