Marriage is a beautiful ceremony in which two souls accept each other as man and wife in front of God and people. The day of marriage is one of the most important days of one’s life and people wish to spend as much as they can on their wedding to make it memorable.

Here is a list of the top 10 most expensive marriages. 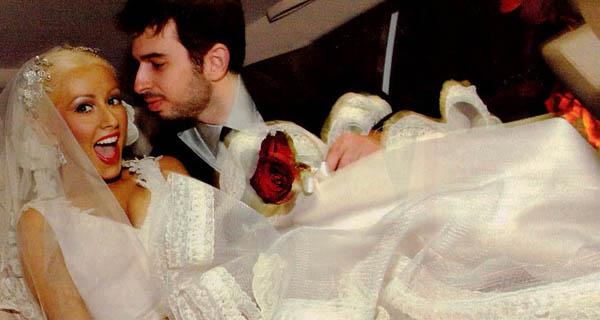 24 years old Christina and 27 years old Jordan got married at a vineyard in Napa Valley In 2006. But their marriage was not a bed of roses and they got divorced in 2010 later. 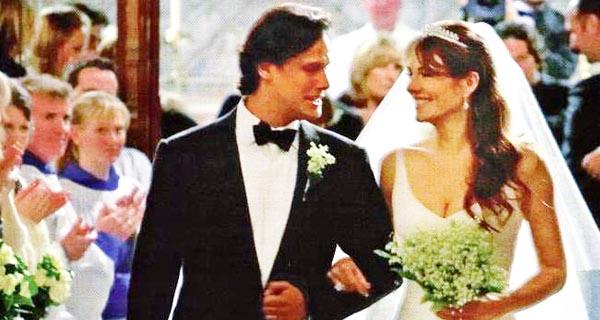 British model Elizabeth and Arun an Indian businessman got married in 2006. The ceremony consisted of two functions. The first ceremony was held at Sudeley Castle in England and the other was arranged in Jodhpur in India. But unfortunately, they got divorced in 2010. 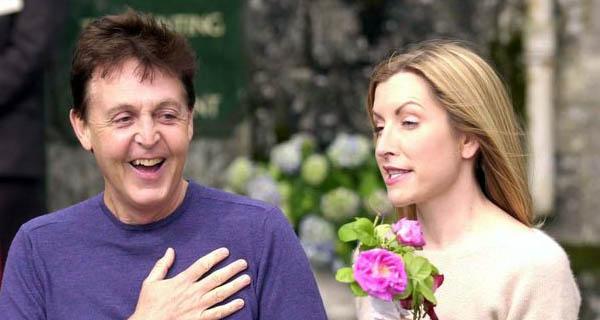 In 2003 the musician Paul and businesswoman Heather got married. 300 guests attended the ceremony and the menu was completely vegetarian. 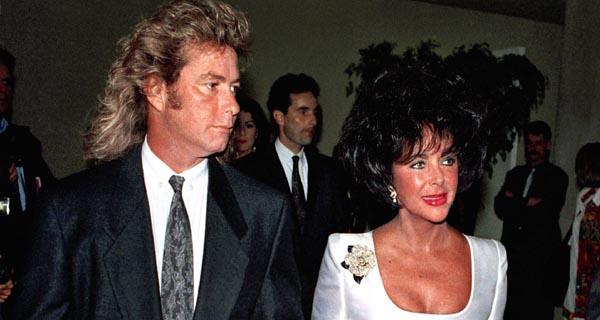 In 1991 Larry got married to Elizabeth. They both met each other at a rehabilitation center to quit drugs. The couple got divorced and Elizabeth died in 2011. 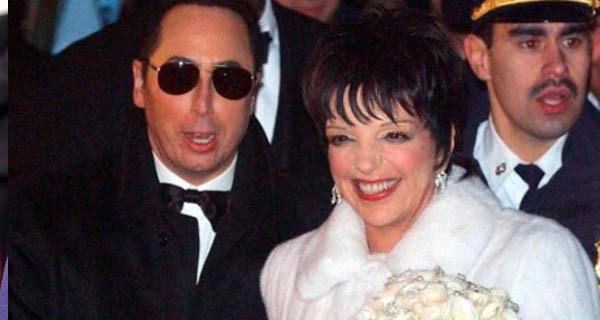 Liza and David hosted a grand wedding in 2002. Michele Jackson was the best man at the wedding. But sadly, the couple got divorced after 5 years. 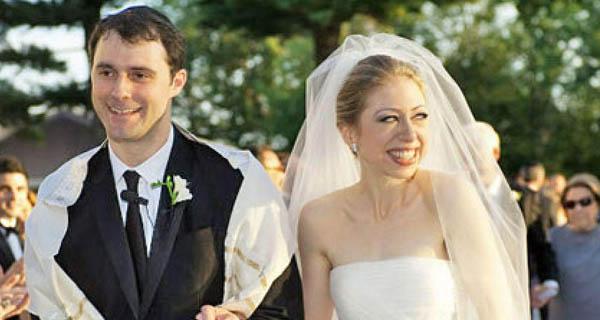 The couple got married in 2011 at Astor courts long the Hudson River. The wedding ceremony was rather simple and beautiful. The couple is raising a child now. 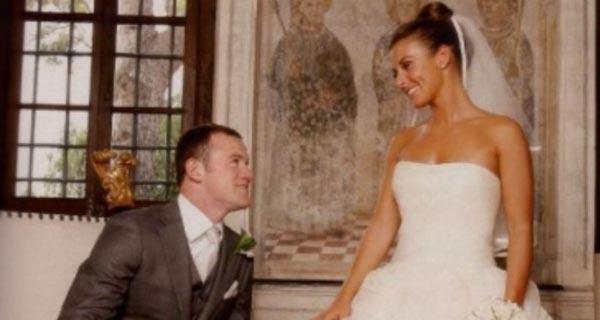 The couple got married in 2008 at the Abbey of Cervara near Genoa. The couple is living a happy life and is raising two sons together. 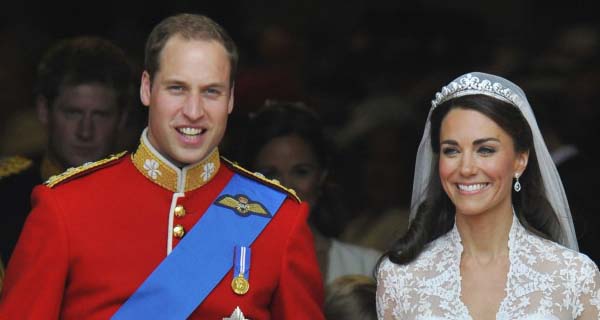 The wedding ceremony of Kate and William, the future king and queen of England is known to be the wedding of the century. The ceremony was held at Westminster Abbey and then the couple paraded through London on a carriage. 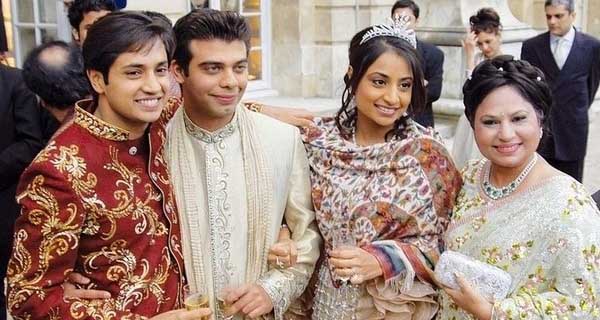 Vanisha is the daughter of one of the world’s richest businessmen. The wedding was extravagant and Kylie Minogue charged $330,000 for the amazing performance. But once again this extravagant could not bring much happiness to the couple and they got divorced in 2013. 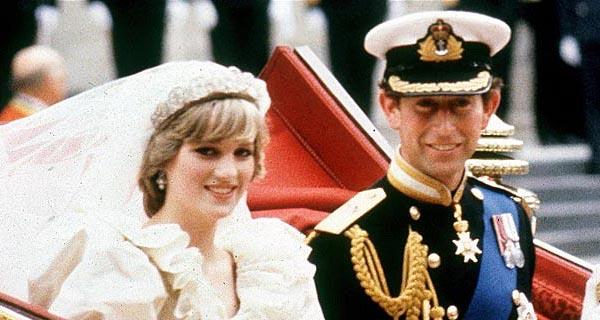