Top 10 Most Expensive Paintings Ever Sold

Mankind has seen artists like Picasso and Leonardo da Vinci. Art itself is only an expression of one’s understanding of the universe. And sometimes this understanding can cost millions of dollars.
Here is the list of the 10 most expensive paintings ever sold: 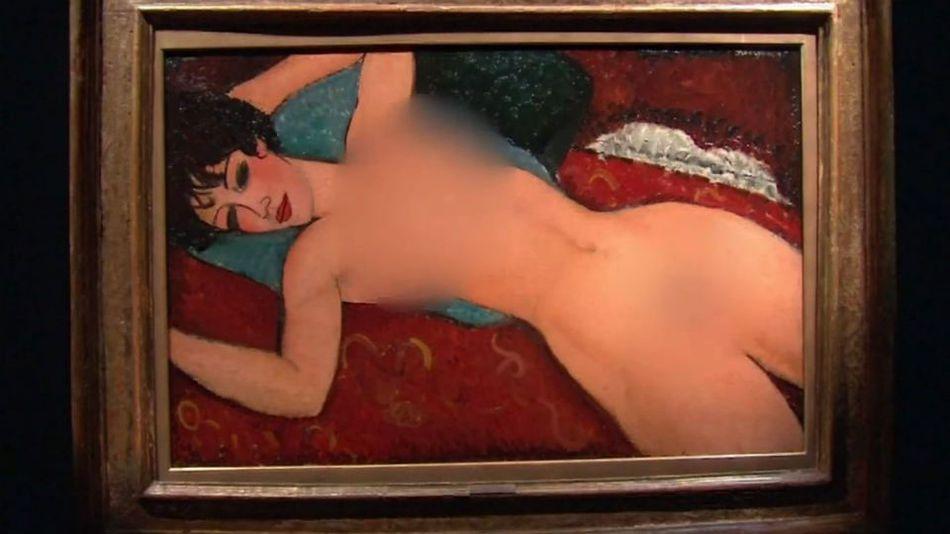 A portrait of a nude woman sold for a staggering $100 million, it was originally created by Italian artist Amedeo Modigliani. 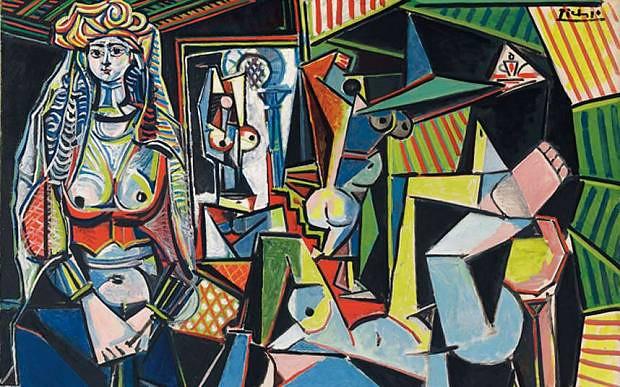 This colorful piece of beauty was sold at Christie’s auction for a surprising amount of $179.3 million. Pablo worked on a total of 15 pieces like this one throughout his art career.

The portrait of this couple was painted by Rembrandt in 1634 at their wedding. It was previously owned by the Rothschild Family and now shuffles between 2 museums. 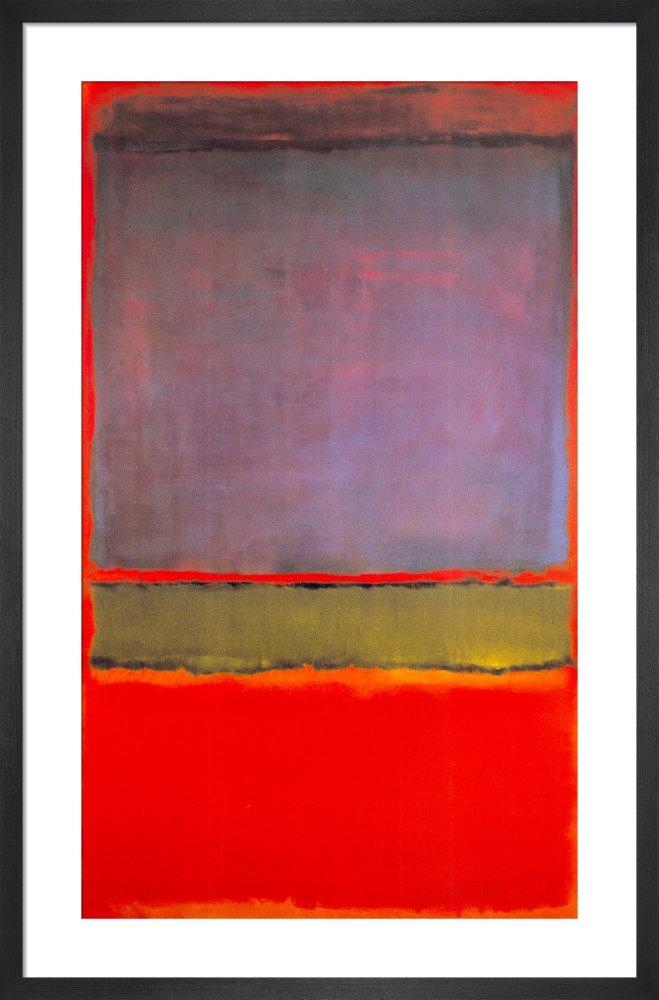 The name of this painting defines its very existence. Painted by famous Russian-American painter Mark Rothko, this abstract piece was sold to a Russian billionaire for $186 million. 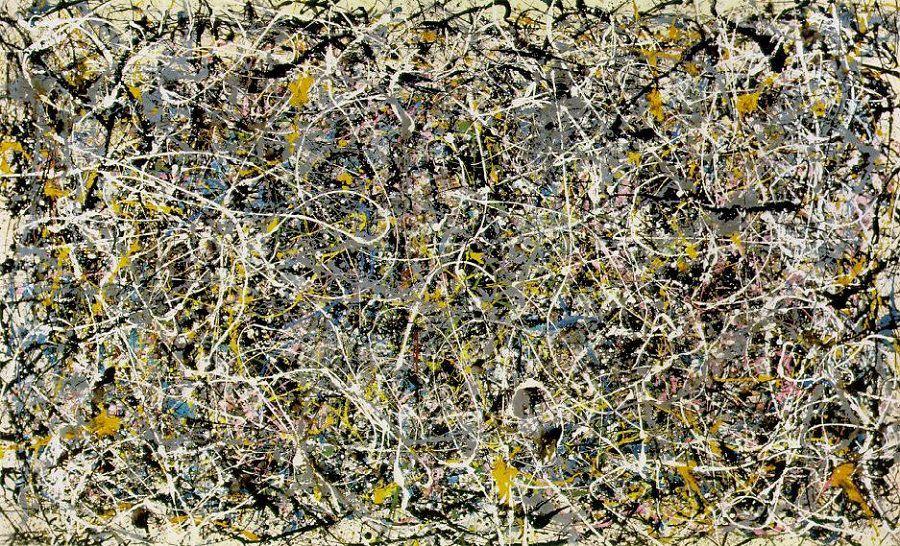 Bought in a deal with the David Geffen Foundation and Kenneth Griffin, this abstract masterpiece of Jackson Pollock was sold for $200 million. 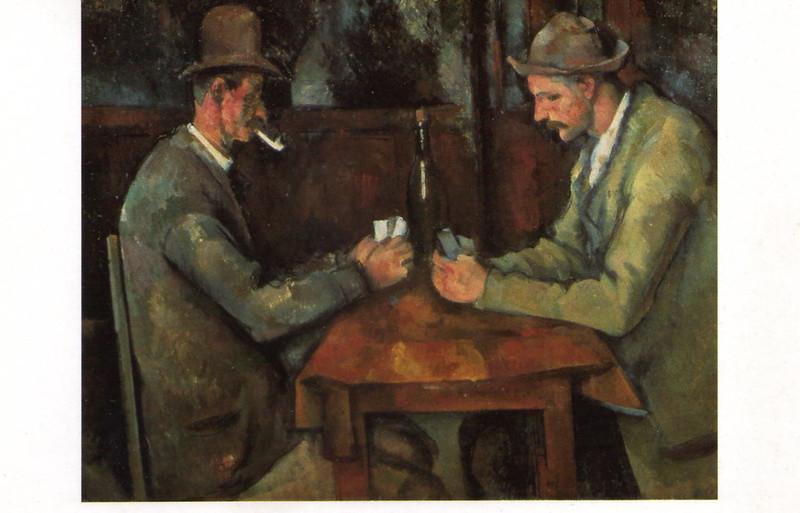 Being a part of a collection of 5 total pieces painted by Paul Cezanne, this painting was sold for about $269 million. The buyers for this painting were Qatar’s Royal family. 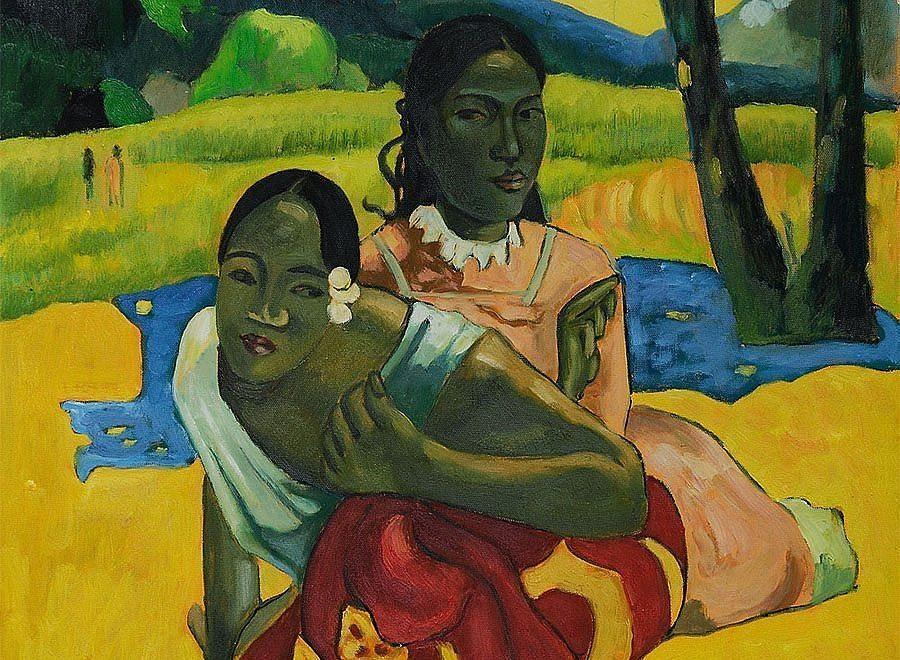 “When will you marry” is the translation of the title of this painting. Completed in 1892 by Paul Gogain, this painting was again sold for $300 million to Qatar’s royal family in 2014. 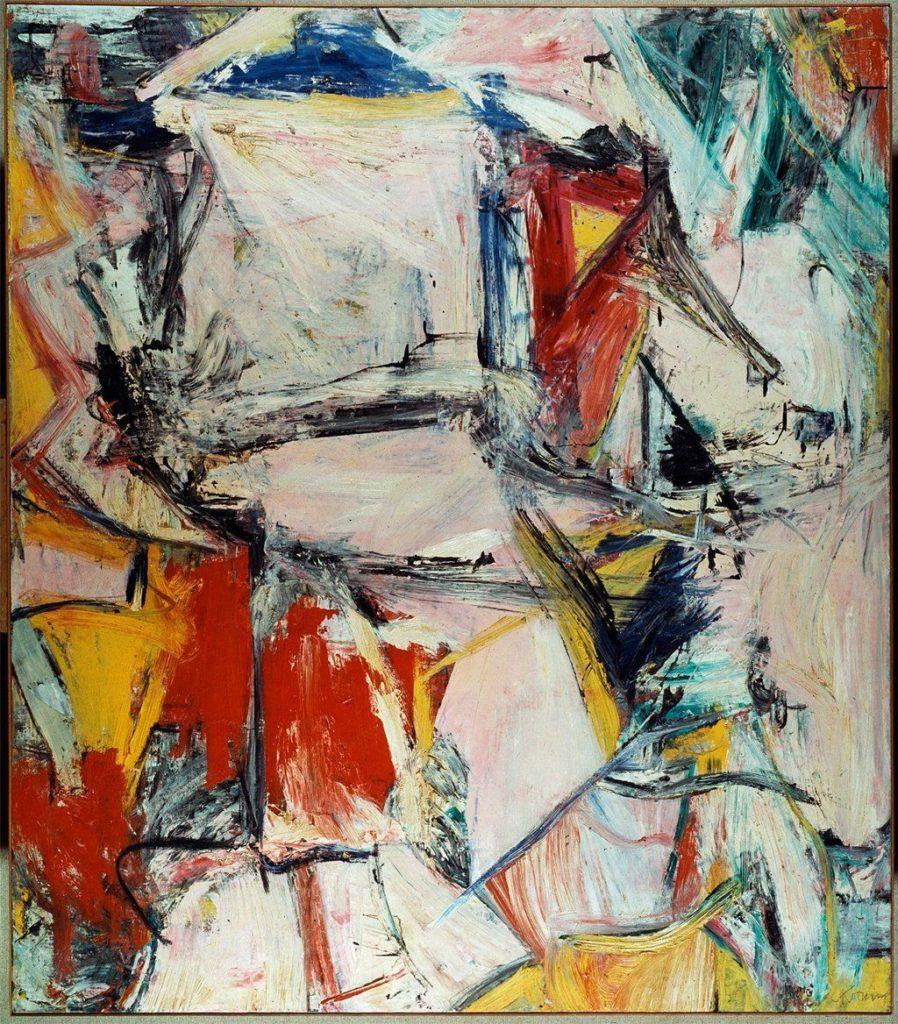 In 2015, Ken Griffin, a billionaire acquired a painting of William de Kooning at a staggering price of $300 million. This makes this painting the 3rd most expensive painting ever sold. 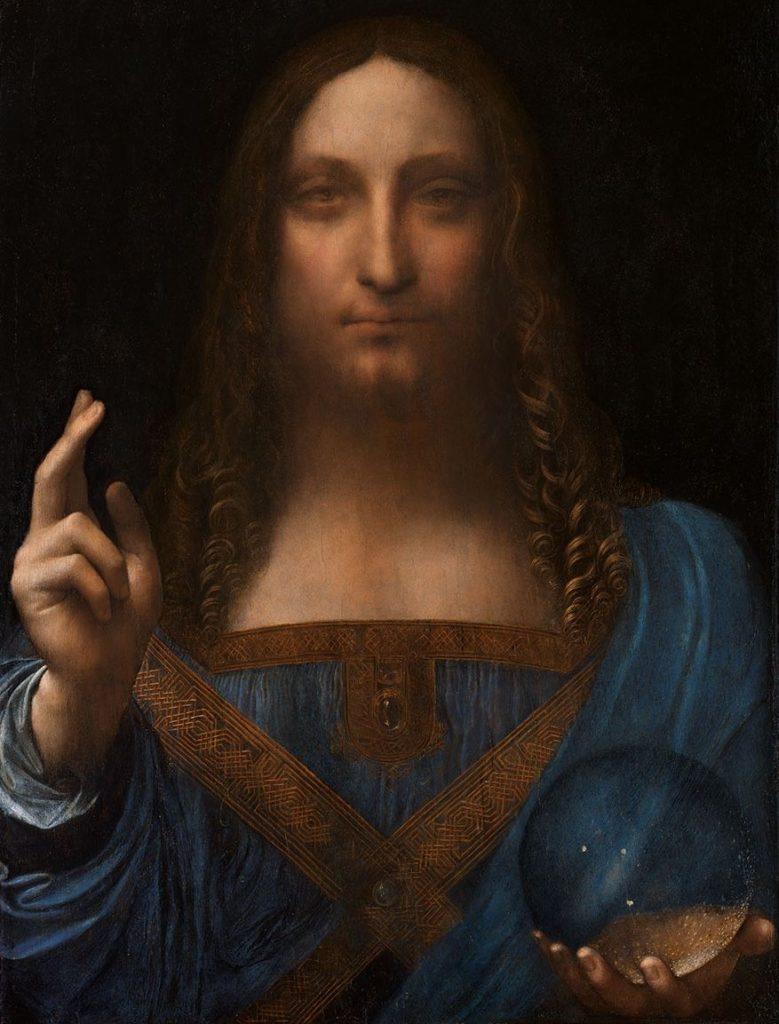 This piece was painted by Da Vinci in the 1500s. It was snatched for a gruesome $450 million at Christie’s auction in 2017 by the Sheikh of Saudi Arabia. 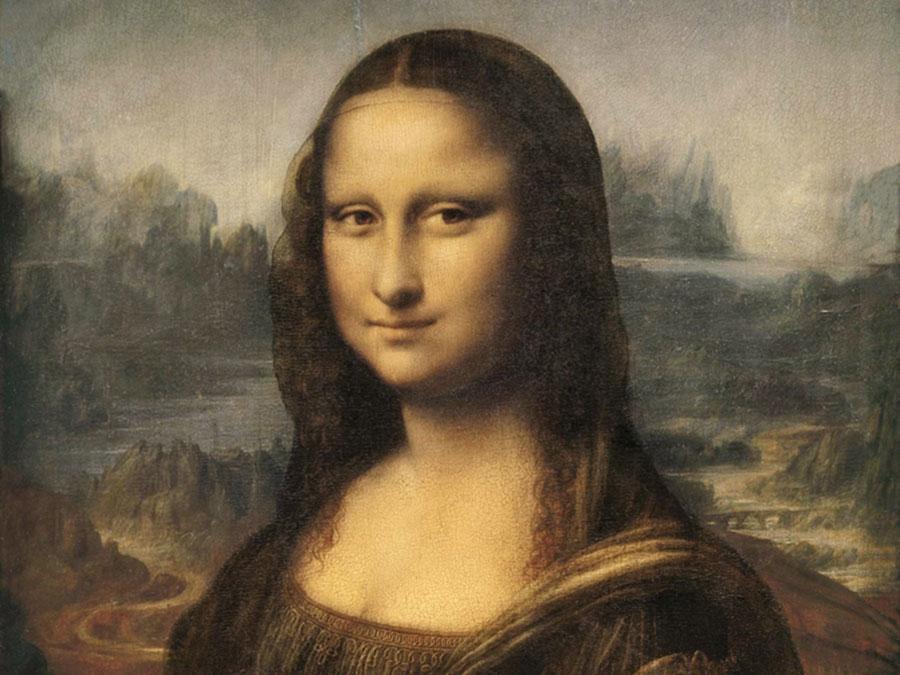 Almost everyone knows about the artwork of Leonardo da Vinci. The epitome of his art can be seen in Mona Liza’s painting. It was painted in 1503 but today, its worth is about $700 million making it the most expensive painting to ever have existed.