People have been drinking vines since the start of time. It has been the royal drinks of the emperors and today everyone in the world enjoys drinking it. To drink wine has become a way of celebration, a way to party and a way to express one’s love.
Here’s a list of top 10 Most Expensive Wines. 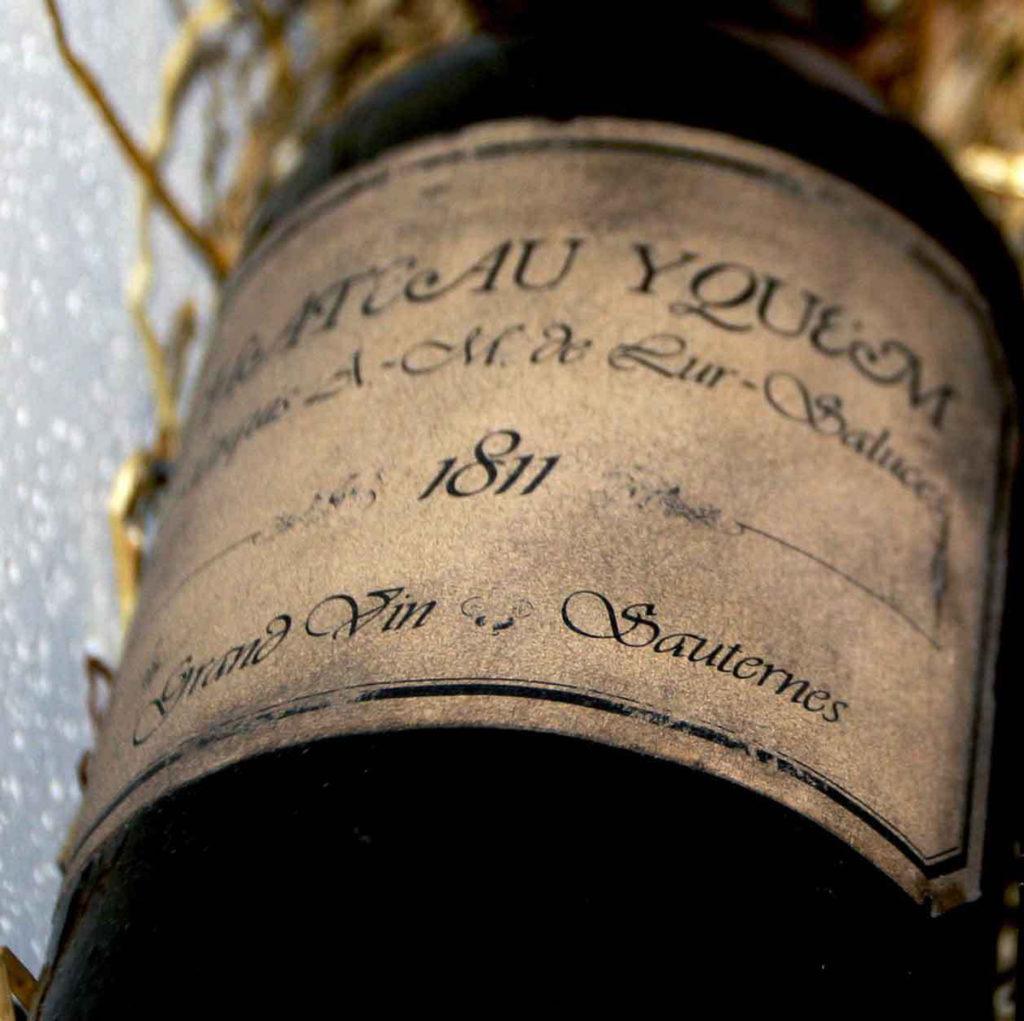 The wine is made by a special biodynamic method and its taste is full of flavors. Only 700 bottles are made per year. So, hurry up if you want to buy one for yourself. 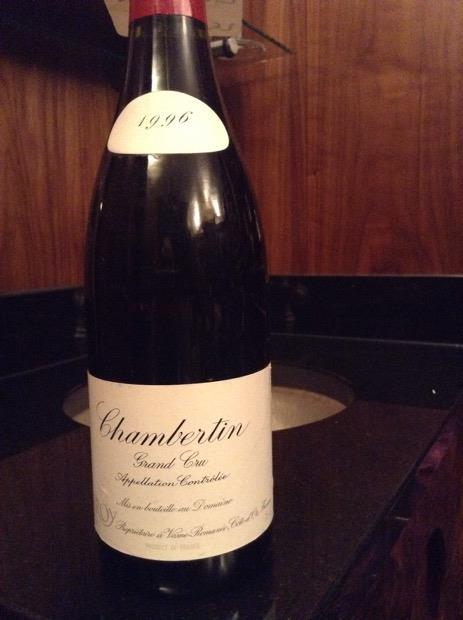 The wine has a flavorful taste of cherries and plums. Once you taste you will find yourself standing in the countryside and smelling the pure earth. The taste of the wine is worthy of its price. 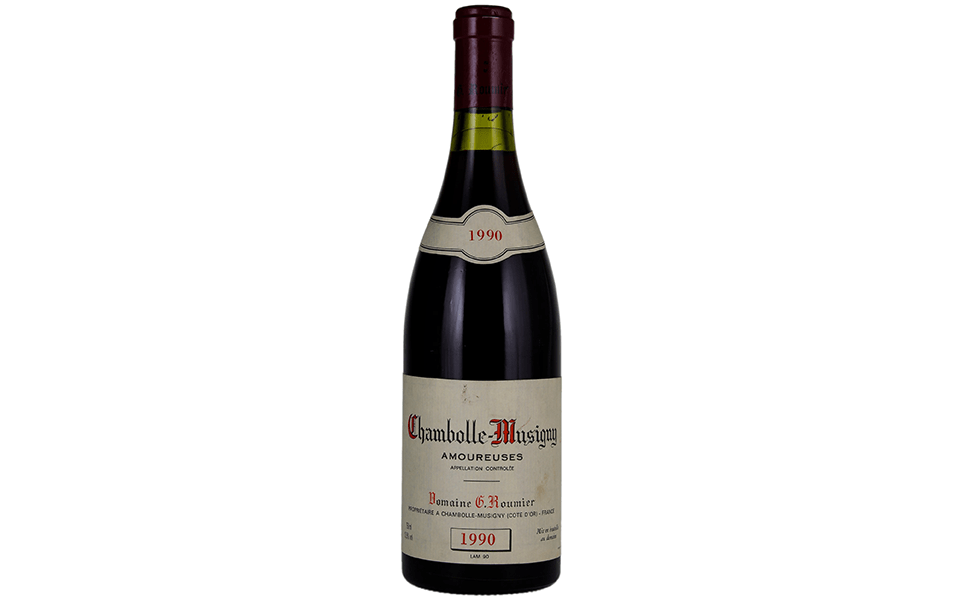 Roumier was the son of a woman who got married and received two vineyards as the dowry. The vine has a fabulous taste and is the best drink for a candlelight romantic dinner. 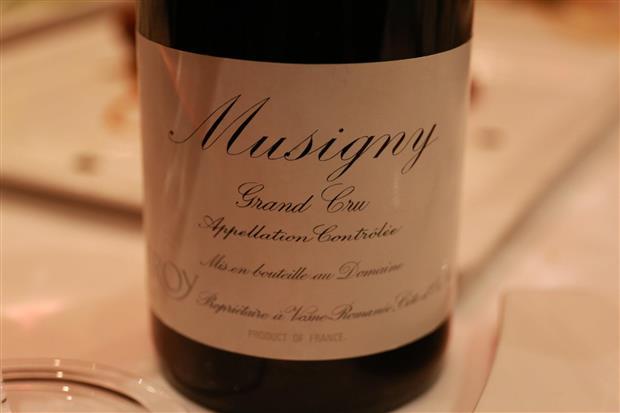 The wine has a silky texture and its taste is unbearable. Every single drop of the drink worth the price. 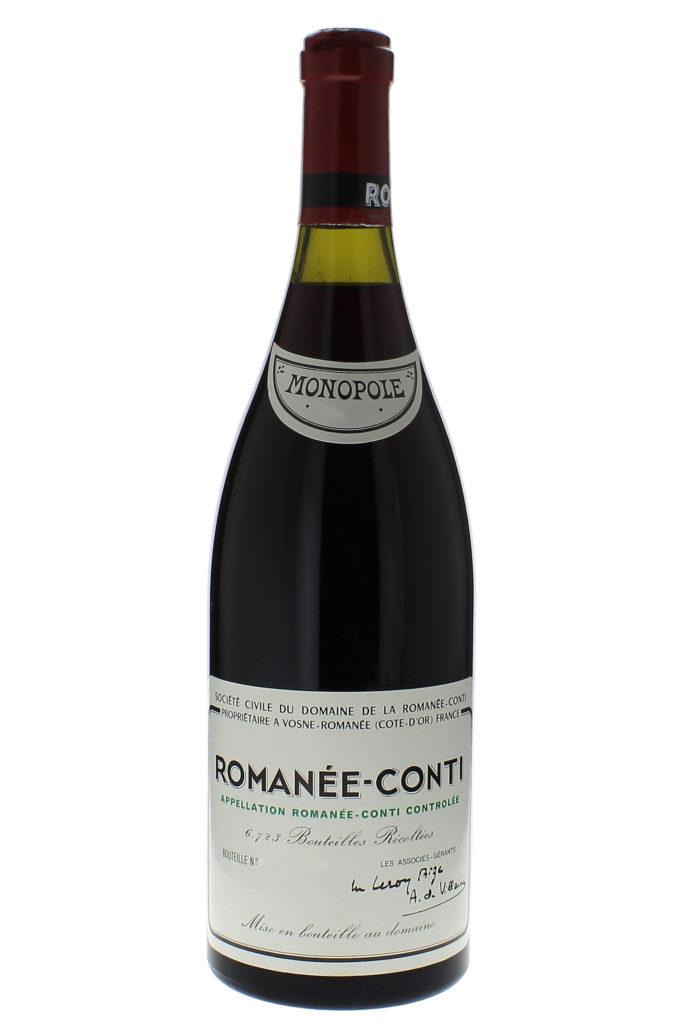 For a person who likes to have his drink intense, it is the best choice for him. Its intense taste makes it one of the finest wines. 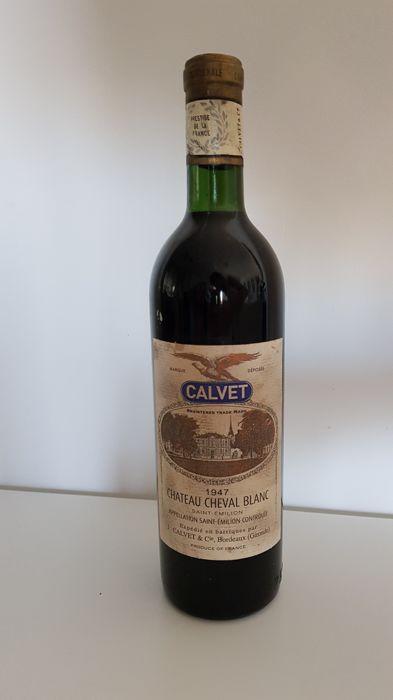 These are A-grade wine of Saint Emilion wines. Just a single sip will make you feel heavenly and out of this world 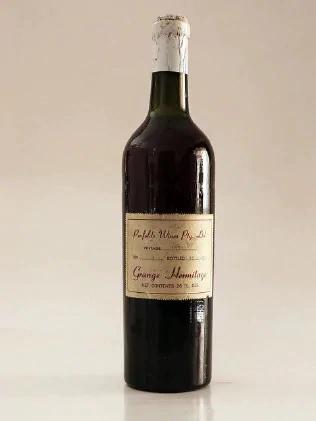 It is the most expensive wine in Australia and was sold in an auction. The taste of the wine is known to be one of the best. 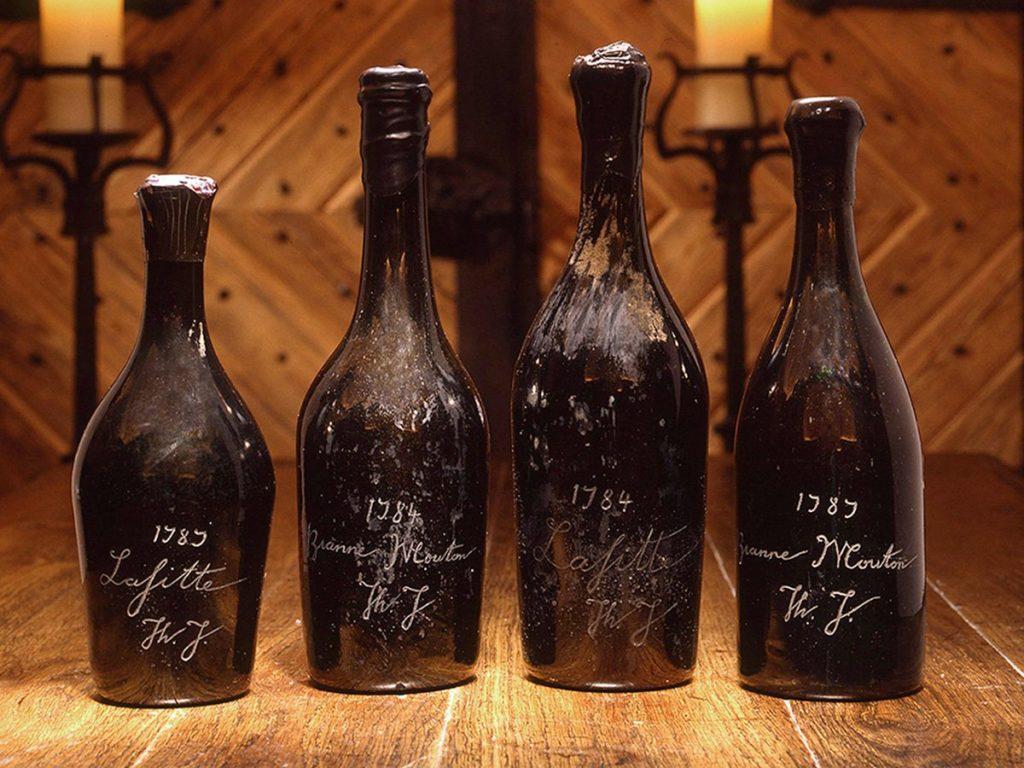 It was discovered in 1985 in a wine cellar. It had been in the possession of former of the U.S. President. It even has the signature of the president etched on it. 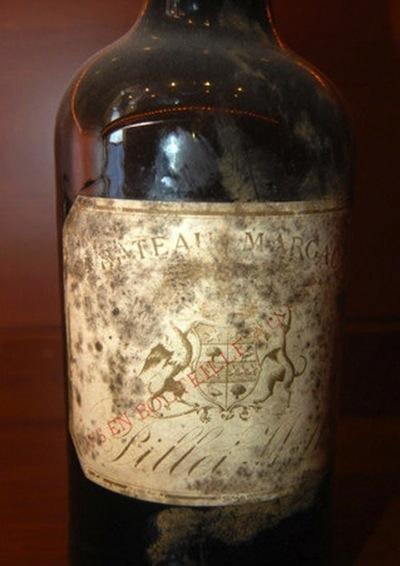 The vine had initials of Thomas Jefferson who was an ambassador who came to France. But it was broken at a party by ta waiter accidentally 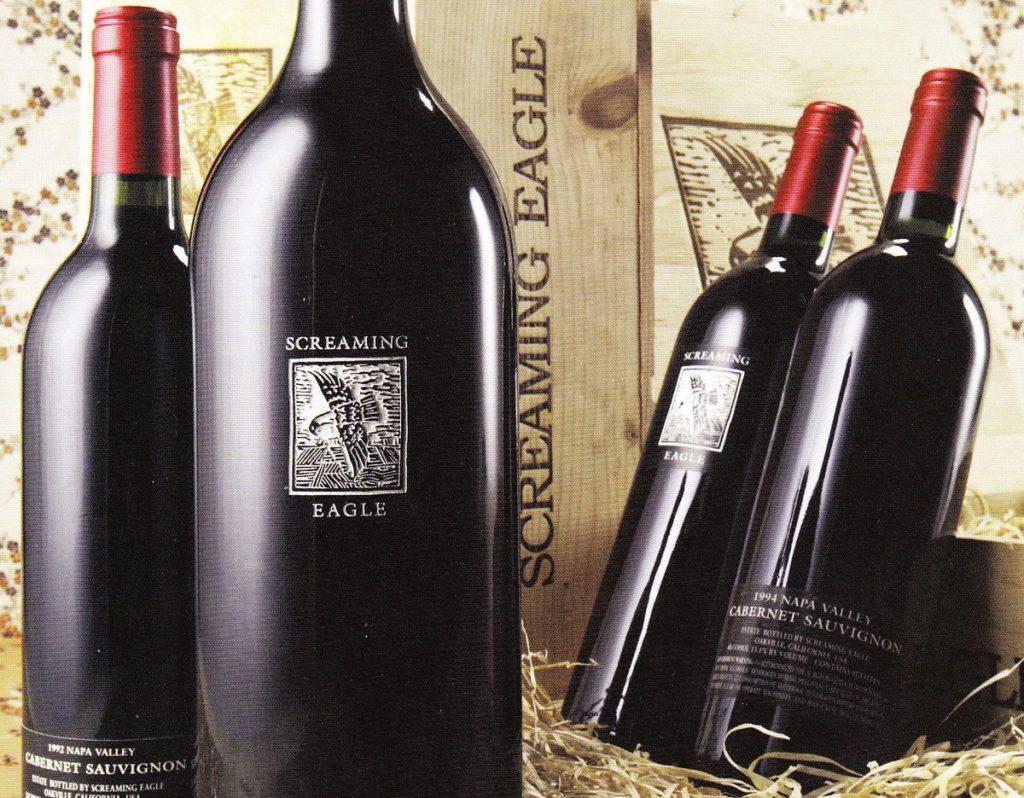 It is the most expensive and yummiest red wine. People who love red wine would love to die to taste it once.