When it comes to handsome hunks, Bollywood is not much farther behind than Hollywood.
So, here is the list of the top 10 handsome Bollywood actors: 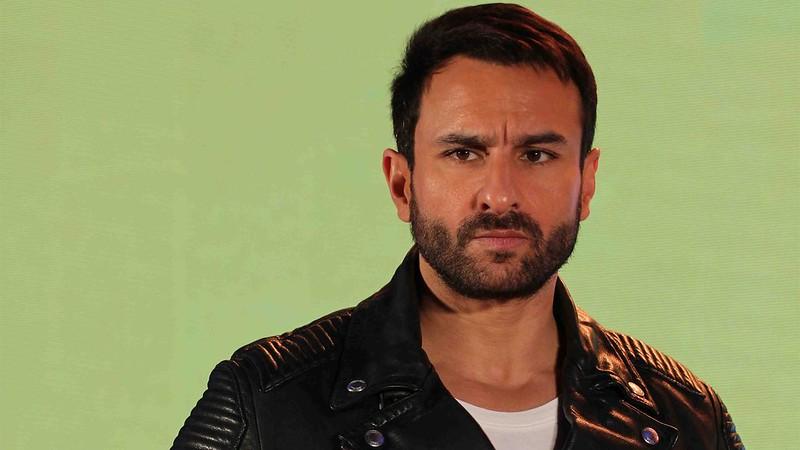 The first one on our list is Saif Ali Khan. His father was an Indian cricketer and his mother an Indian actress. His mature looks are a killer for anyone with a good pair of eyes. 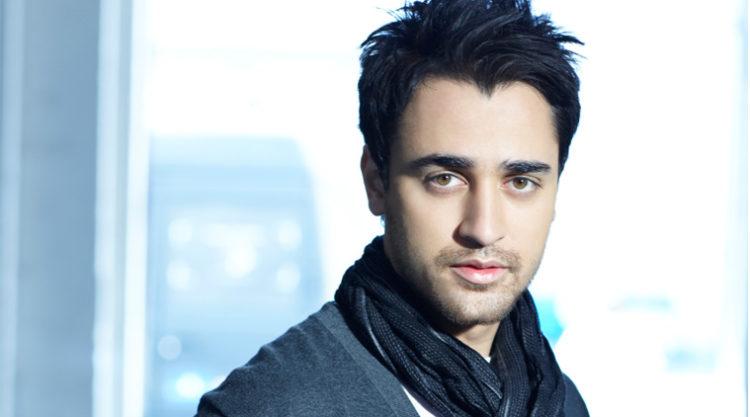 The nephew of Amir Khan, Imran Khan is also a charming man. His acting career wasn’t much of a big shot but he still made it to our list. 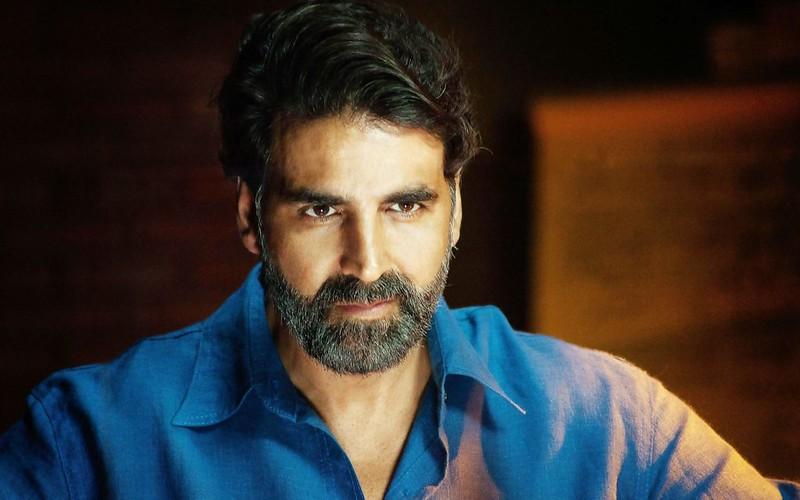 Here comes the 3rd one, Akshay Kumar. He learned martial arts in Hong Kong but got into acting after people suggested it to him. 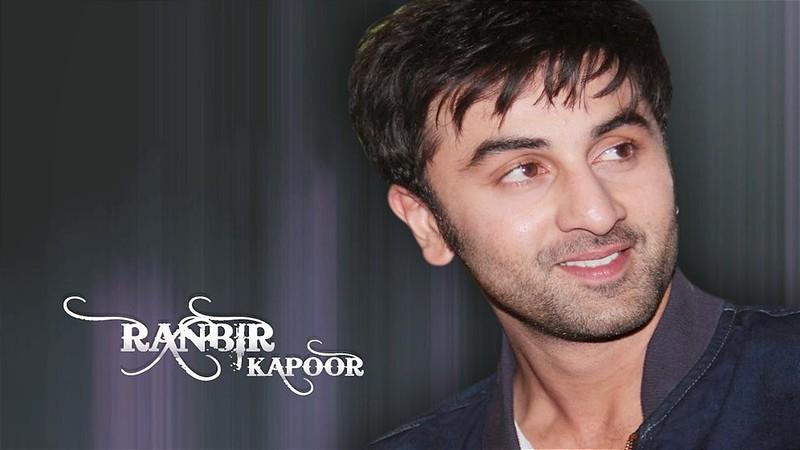 The son of Rishi Kapoor, Ranbeer Kapoor is an active A list actor of Bollywood. He has had major success in his career and his looks also are a plus point. 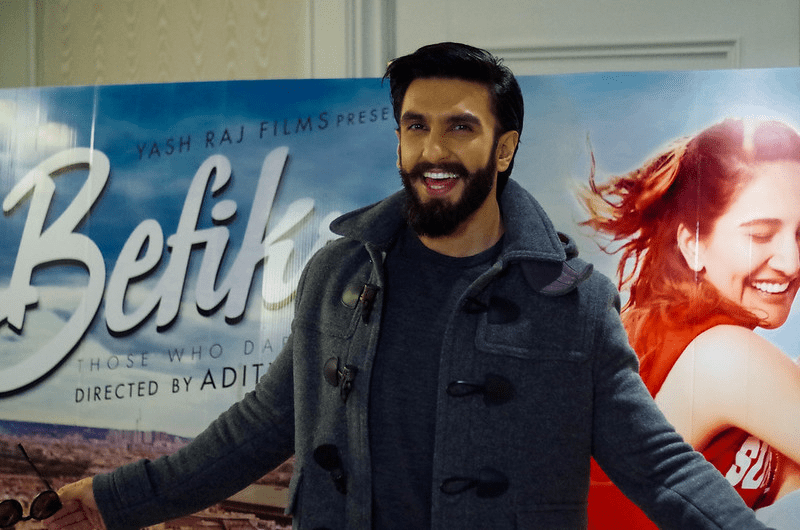 The action movie icon, Ranveer Singh is a big star of Bollywood. He is also a fashion enthusiast and loves to strut his style along with his unavoidable personality. 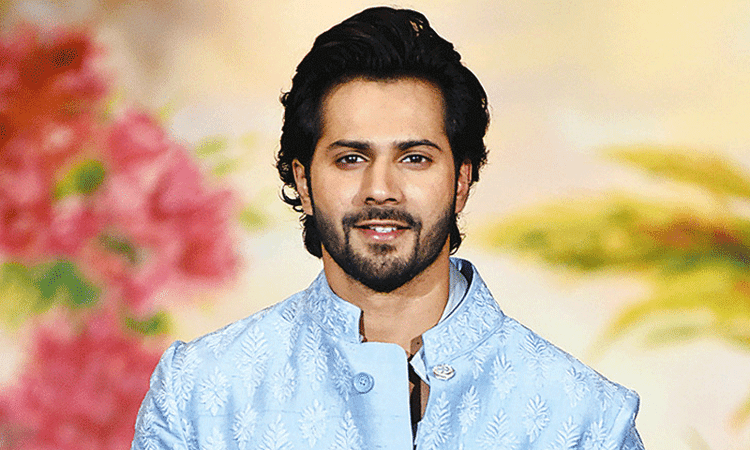 The son of an acclaimed director, Varun Dhawan is also a successful, energetic and young face of the industry. He made his debut in the movie “Student of the Year” with a bang. 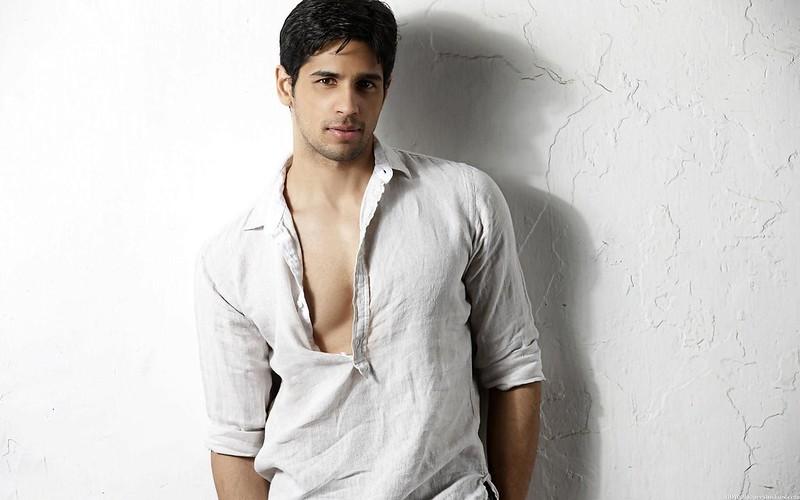 Next up is our very own, Sidharth Malhotra. The young, dashing lad made his debut alongside Varun Dhawan in “Student of the Year” and was also drooled over throughout the entire film by the ladies. 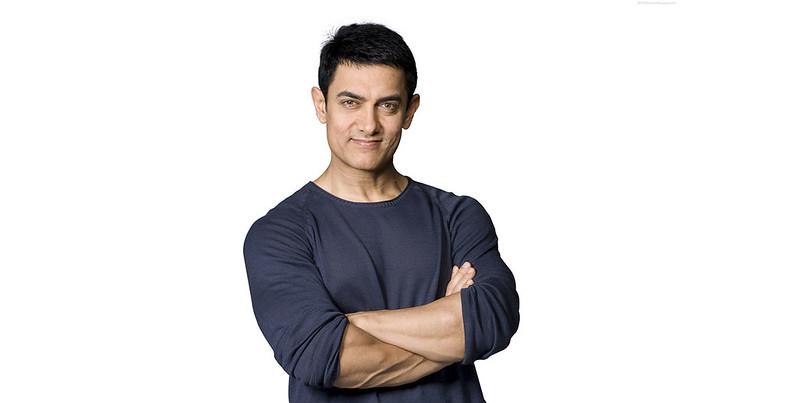 A fan favorite, Amir Khan is still one of the most handsome faces of Bollywood regardless of his age. His tough fitness regime keeps him fit and young. He makes number 3 on our list. 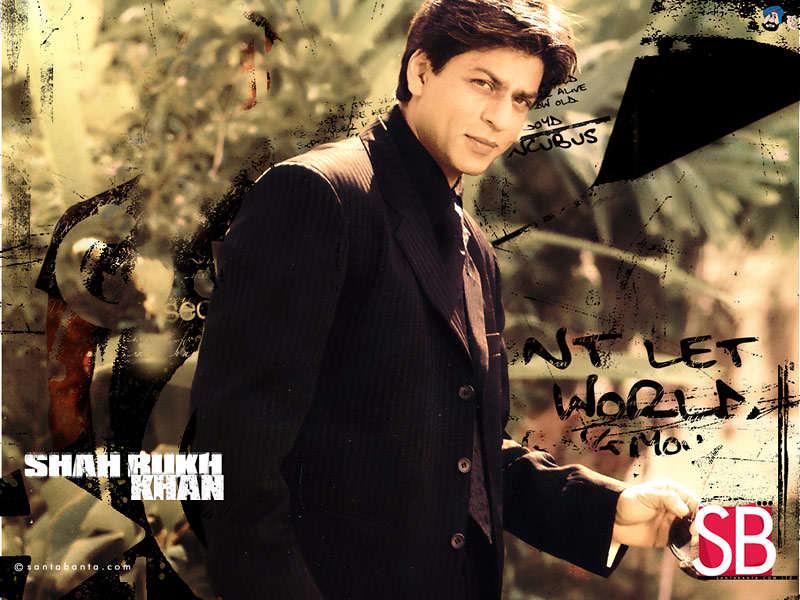 The King of Bollywood, none other than Shah Rukh Khan bags the top second spot on our list. The king is called the king for a reason. His net worth is about $760 million dollars. 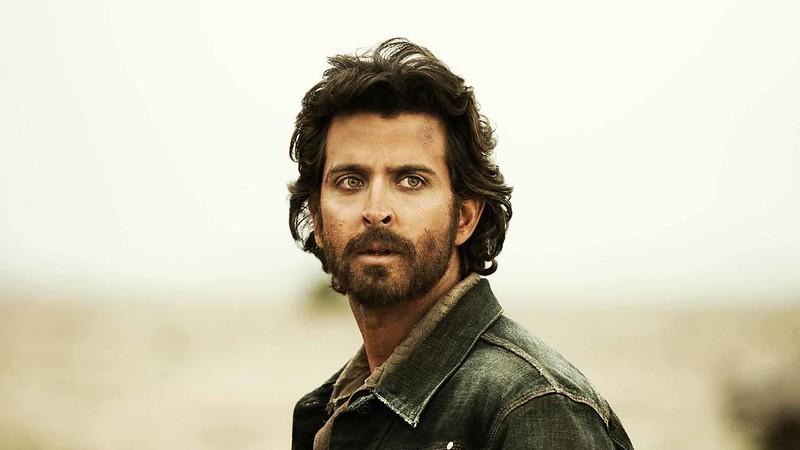 Where ever the talk of handsome men comes up, Hritik Roshan takes the first spot. He is known all around the world for his top-notch dancing, versatility and good looks.