An actor is famous for countless things. And the Hollywood industry has a lot of handsome ones to offer as well.
So, here is the list of the top 10 handsome Hollywood actors: 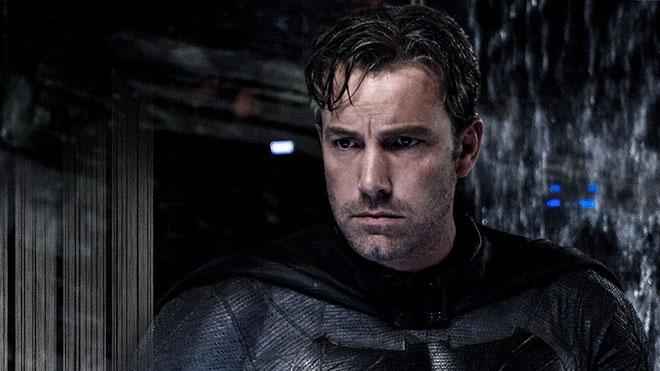 The renowned Batman actor Ben Affleck is the first on our list. This 6’4 hunk of a man can kill you with his charming manly voice and stature. 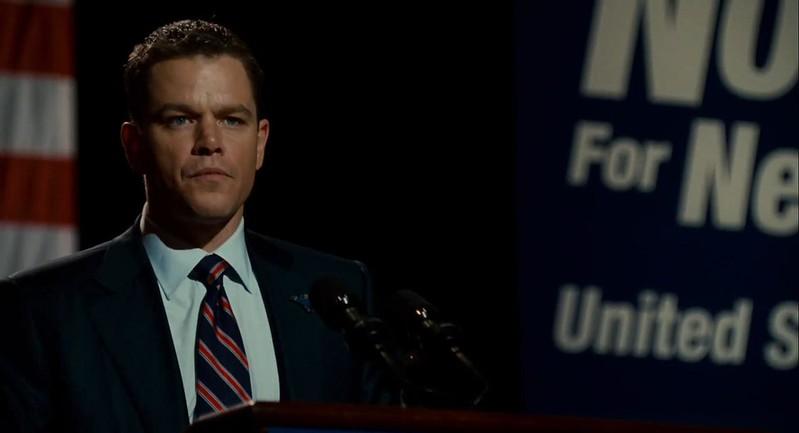 Matt Damon is one of the highest paid actors in Hollywood. He is the lookalike of Mark Whalberg. His enticing smile can leave anyone smiling. 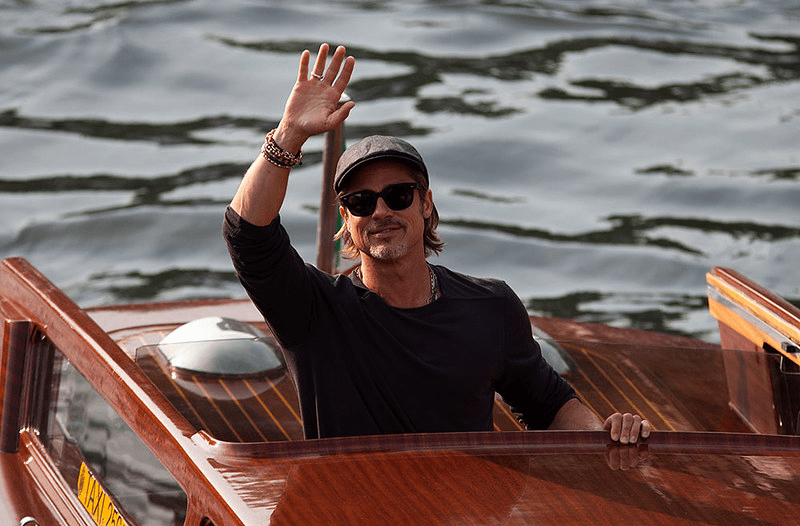 The top tier actor, Brad Pitt is next up on our list. Born in Oklahoma, this man is considered to be one of the best looking actors in Hollywood. 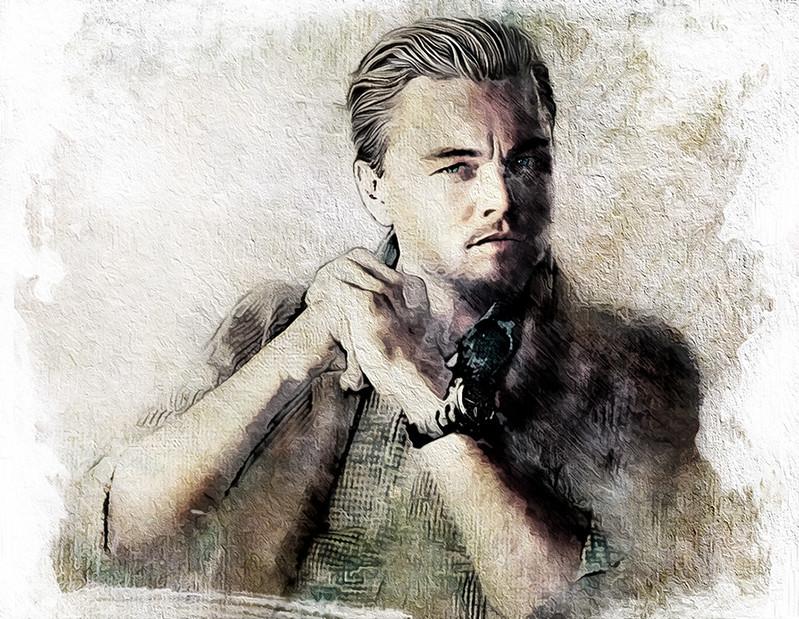 The fan-favorite Leonardo is one of the hottest actors out there. Making his mark in many films like Titanic, The Revenant, he is an actor to be remembered. 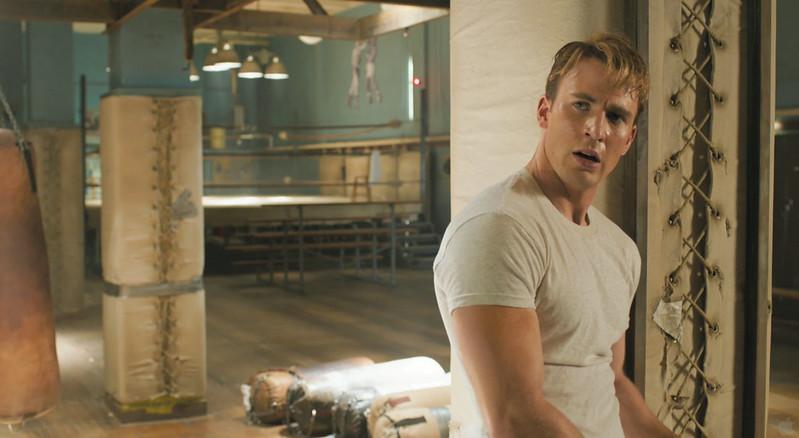 Our Captain America is here to charm the ladies. Chris is undoubtedly one of the most attractive men in Hollywood. He has made that quite clear in the MARVEL franchise. 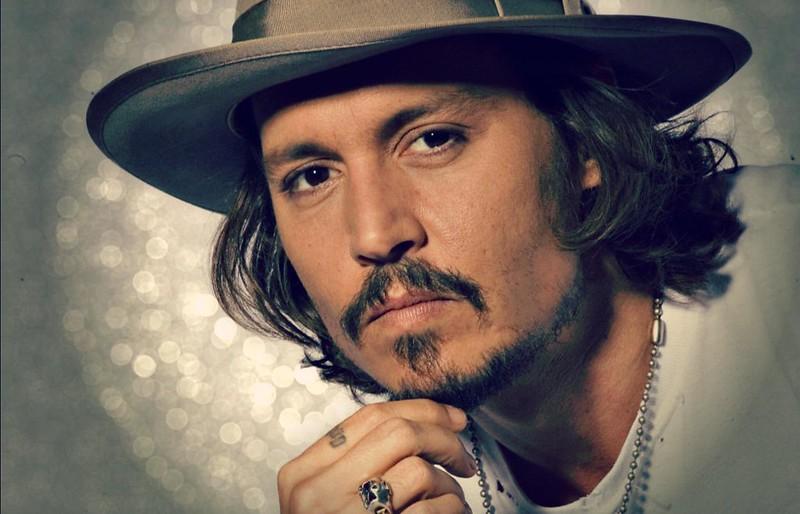 The actor who has probably played the most different genres of acting, Johnny Depp has made his mark in the industry by his talent and craft. 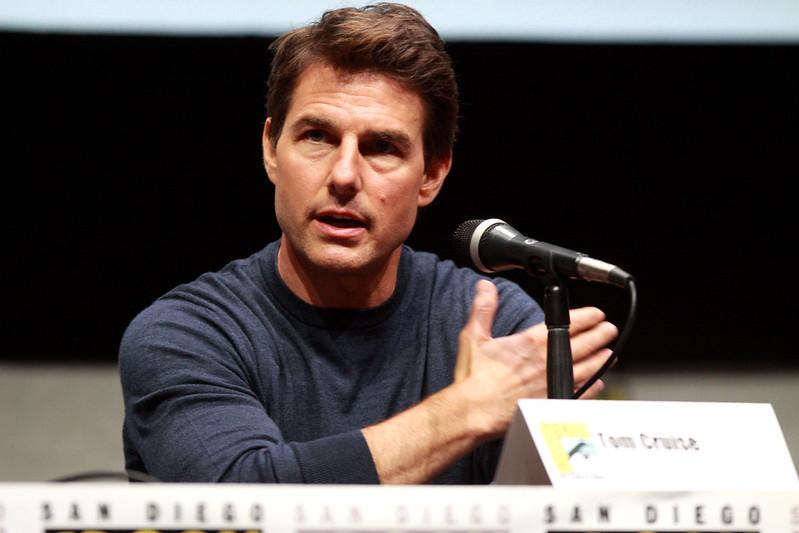 Tom Cruise is one of the richest and hottest actors in the world. Mainly known for his role in the “Mission Impossible” series, this man is also one of the highest-paid actors in the industry. 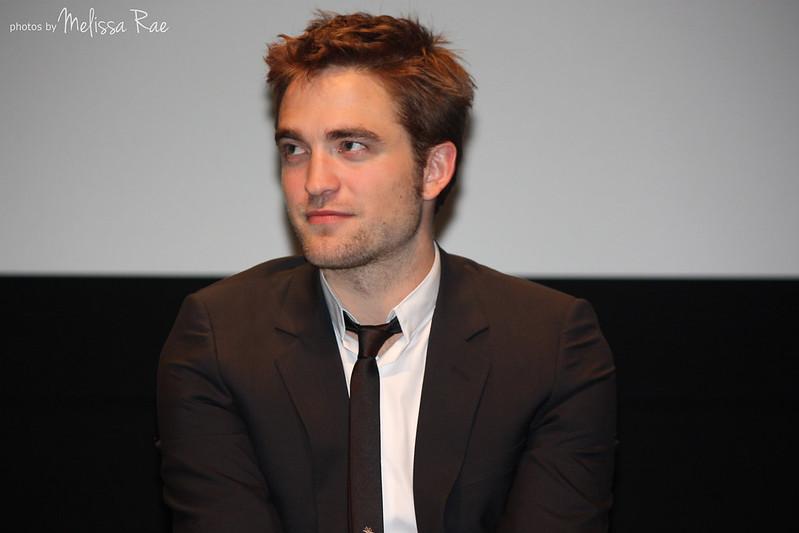 The young and upcoming star, Robert Pattinson who debuted in the famous Harry Potter movies as Cedric is next. He is mainly known for his magnificent work in the Twilight series. 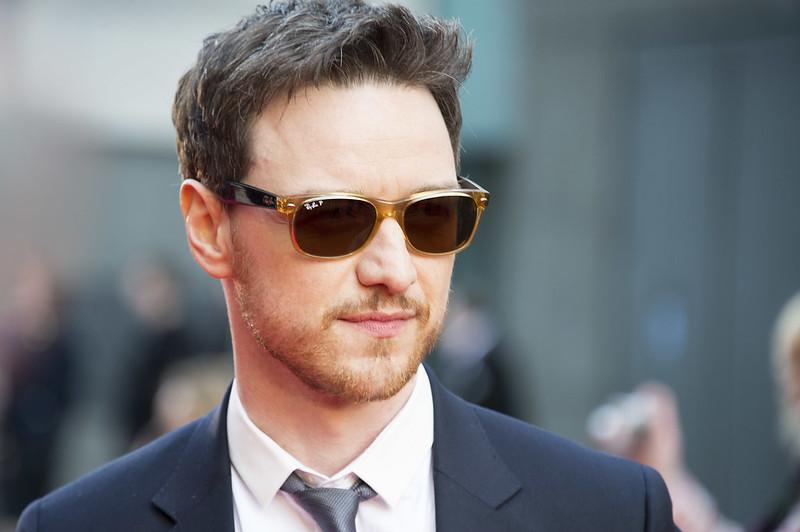 Our very own Charles Xavier from the X men franchise is on the number two spot. There’s no mistake while looking at this hot piece. 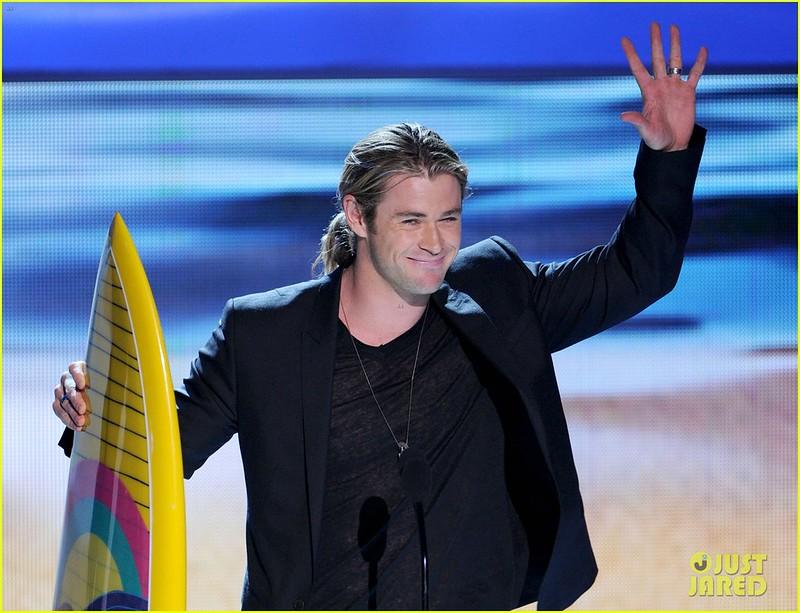 The hottest actor on the list is our very own THOR. Chris Hemsworth is deemed as the most handsome man in Hollywood. Australia sure is lucky to have such a face.