Turkey is the blend of half Europe and half of Asia and has given birth to some most handsome and hot actors.
So, here is the list of the top 10 handsome Turkish actors: 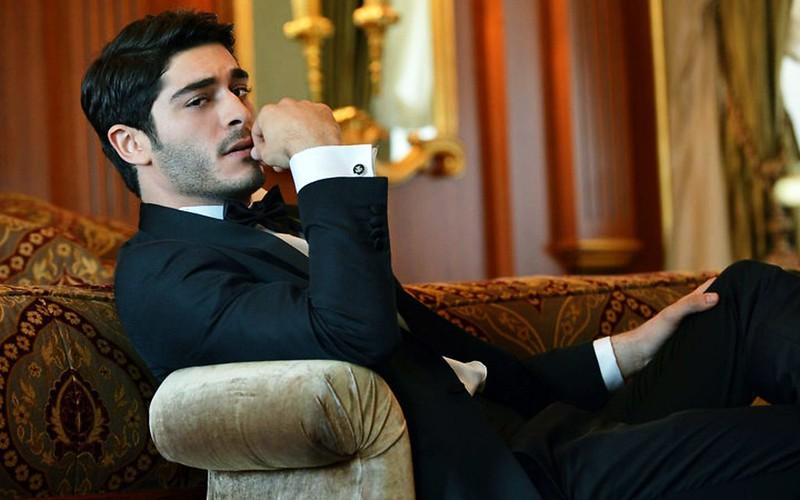 Burak is a hot actor who started his career as in ‘Aşk Laftan Anlamaz. The handsome actor earned the hearts of his audience. 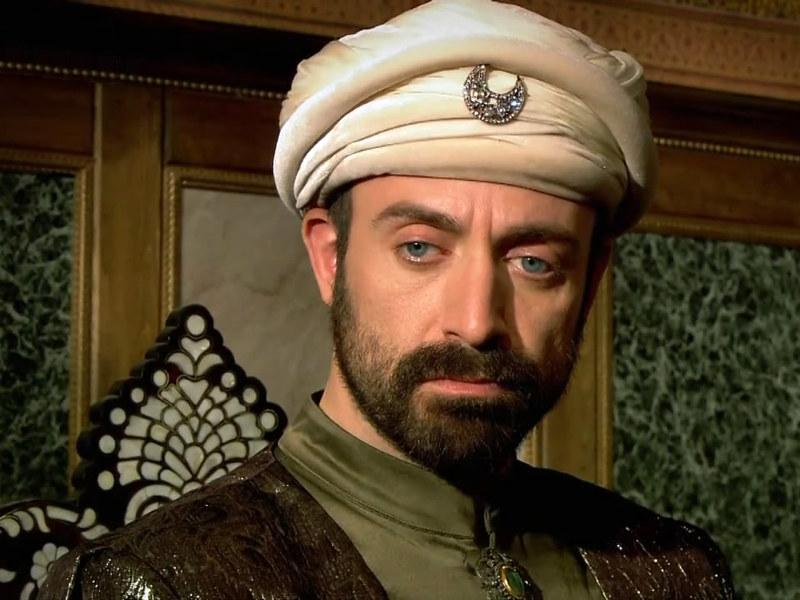 Halit has a charming personality that we all love. Everyone loved his work in Magnificent Century. 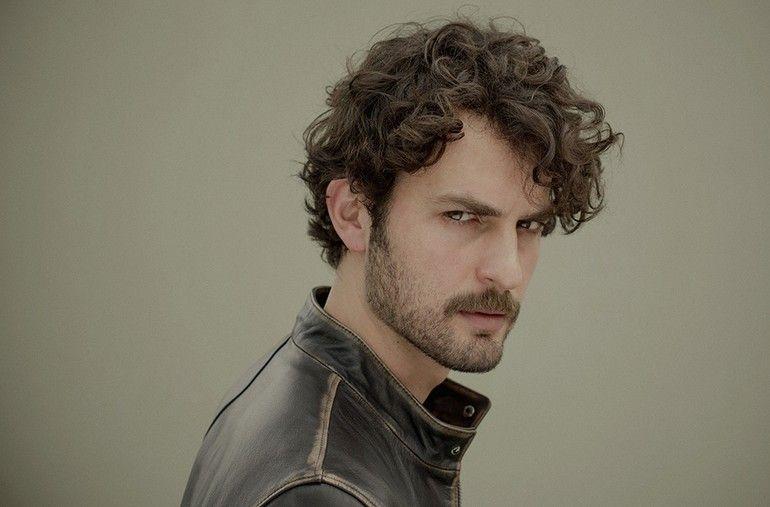 Birkan is one of the hottest actors. His silky heavy hair makes the hearts skip a beat. He has done excellent work in acting and is doing much more. 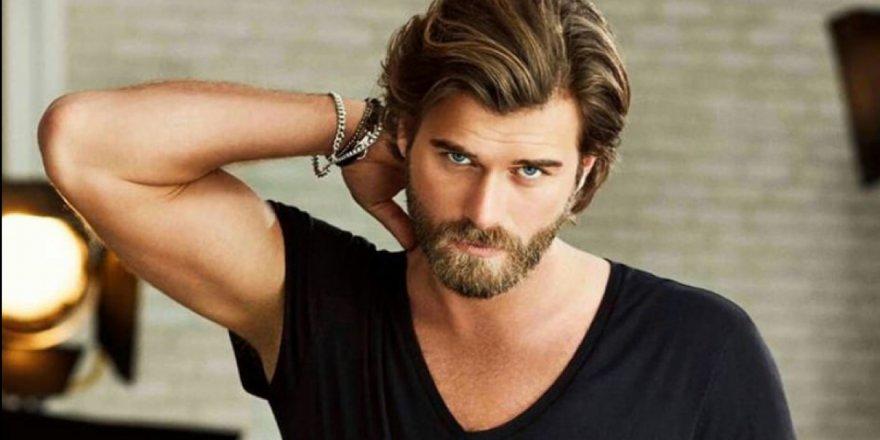 Kivanc is the dazzling actor, model, and former basketball player. He is one of the highest-paid actors in Turkey and has received many awards such as the ‘Golden Butterfly Award’. 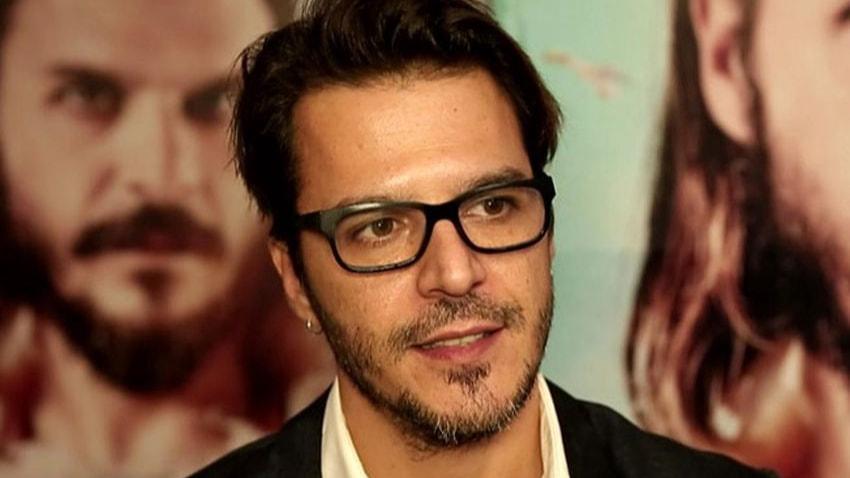 Mehmet is a stunning actor, model, and producer. His looks are one to die for. 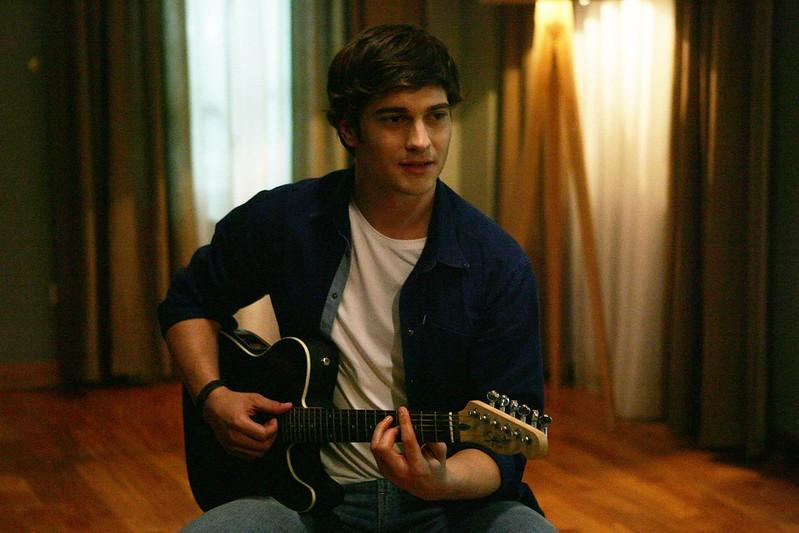 Çağatay Ulusoy looks so hot in his beard. He started his career from Adını Feriha Koydum and has been doing fantastic work since then. 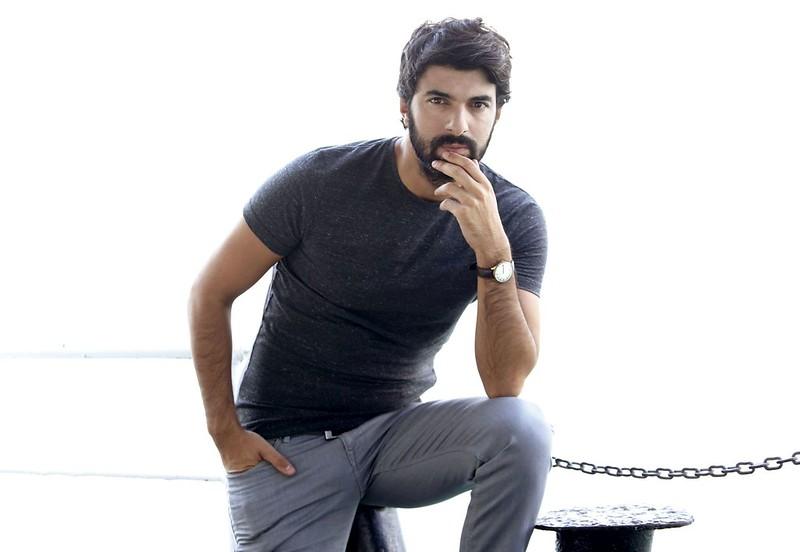 Engin’s chocolaty look in beard and heavy hair is worth dying for. The handsome actor started his career Kerim in Fatmagül’ün Suçu Ne and has been nominated for the best actor for Emmy Awards. 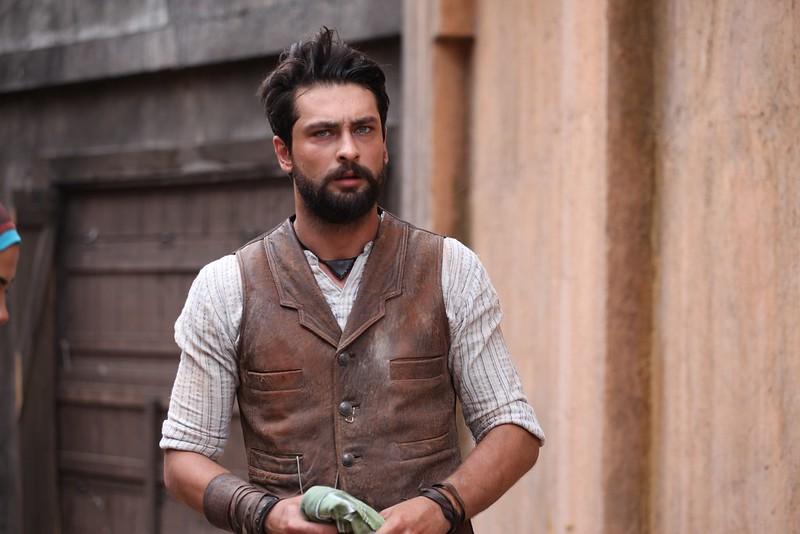 One might keep him starring Onur for a long period because of his alluring blue eyes. The actor is famous for his work in Filtin Drama. 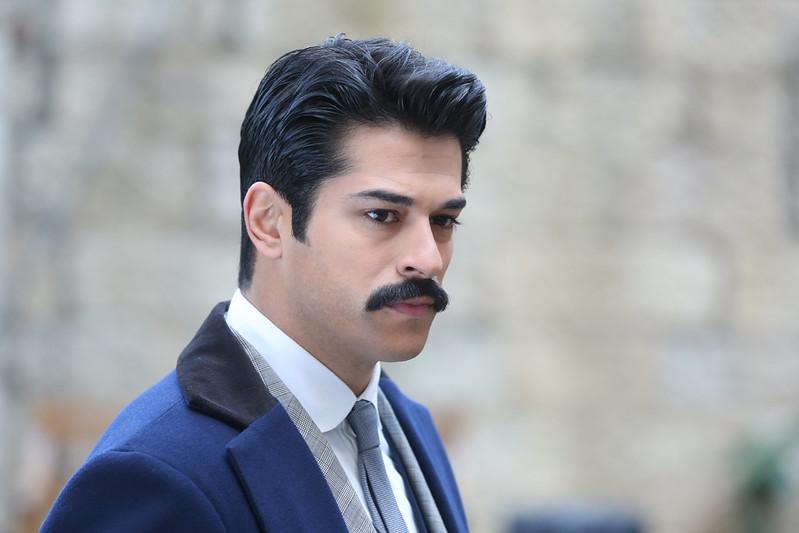 The handsome actor has a beautiful personality and is a great actor. He got married to Fahriye in 2017 and now the couple is raising a child together. 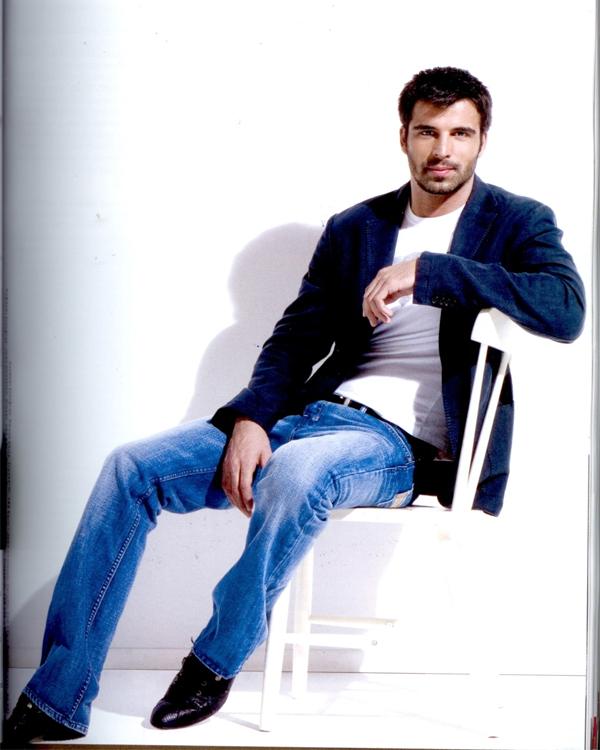 Mehmet is a 40 years old superhot Turkish actor. Despite his age, the actor looks young and stunning. He is also known as the best model in Turkey.