There are countless female celebrities out there which include singers, musicians, actors, and whatnot. But some of them, with their killer looks, have had a totally different influence upon the masses around the globe. 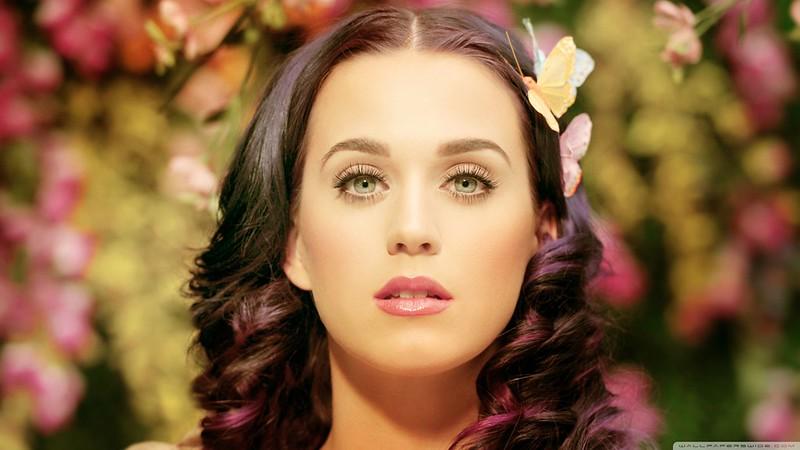 Katy Perry is an American singer and songwriter. She pursued music as a career since she was a kid and is one of the top-notch female singers and hottest female celebrities out there. 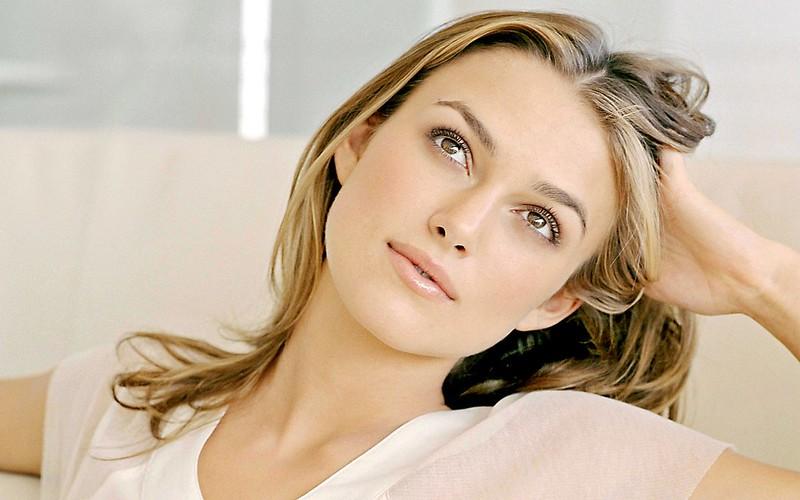 Keira Knightley is an English actress and has starred in both British and American movies. She is widely known for her role in Pirates of the Caribbean movie series. 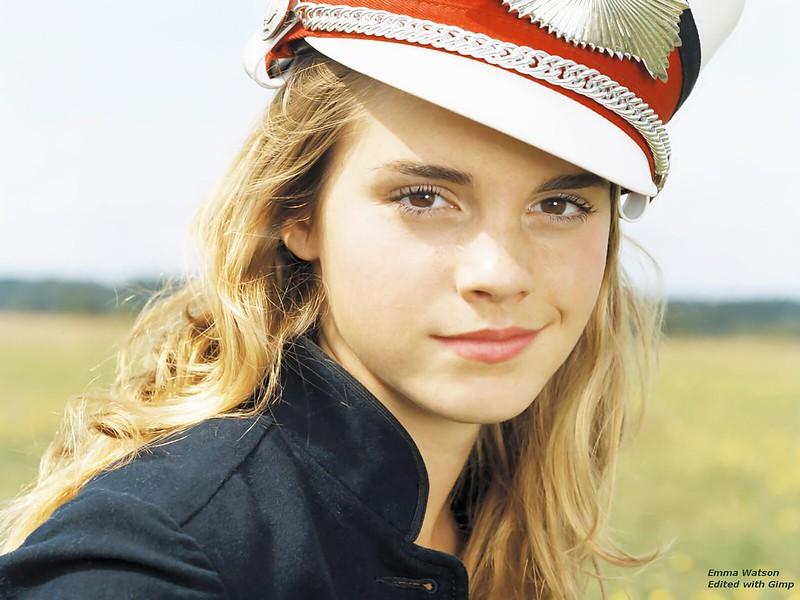 Emma Watson is an English actress and model. She is widely known for her famous role as Hermione Granger in the Harry Potter movie series. 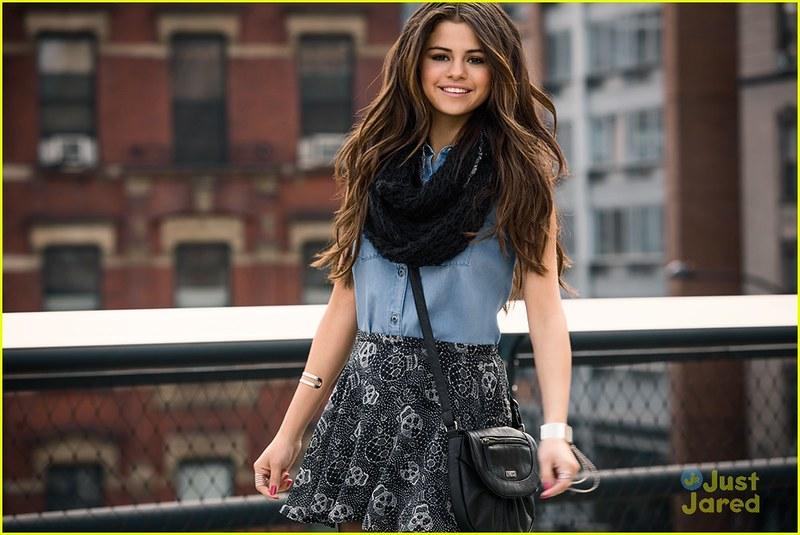 Selena Gomez is also an American singer, producer, and actor. She started out with acting at an early age and then also made herself known as one of the most versatile singers out there. 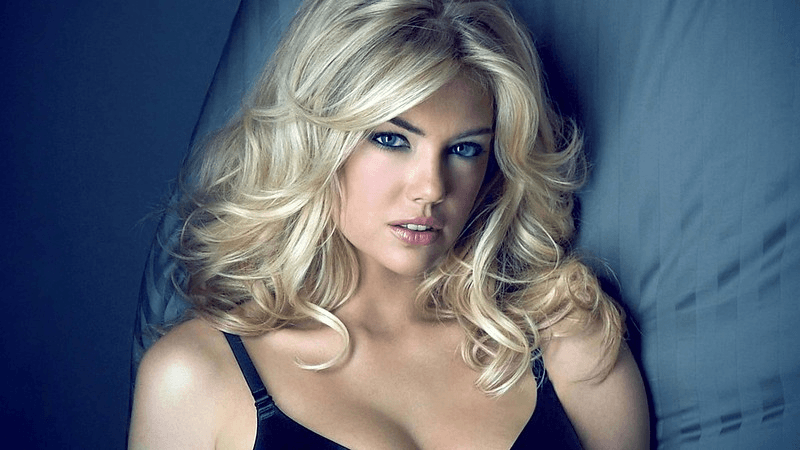 Kate Upton is an American model and actress. She has appeared in a few movies including Tower Heist and The Layover. Upton was also named the Sports Illustrated Swimsuit Issue Rookie of the Year in the 2011 magazine. 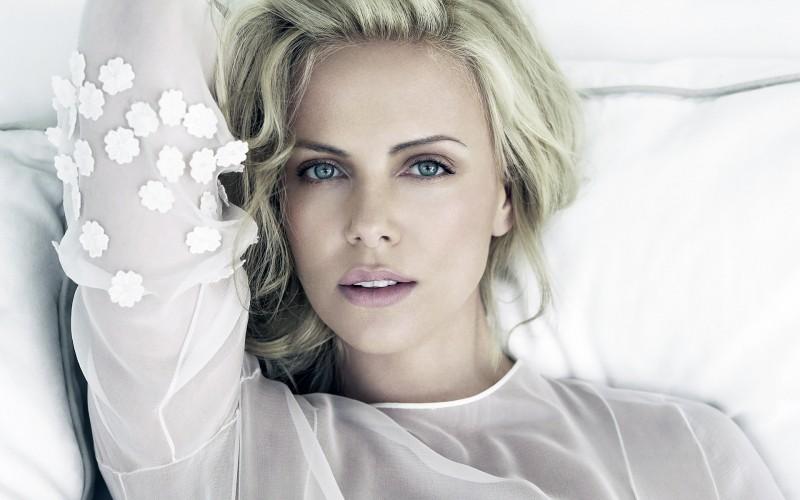 Charlize Theron is a South African/ American actress. She is well-known for her characters in the movies Mighty Joe Young and The Cider House Rules. She has several awards to her name including an Academy Award, a Golden Globe Award and the Silver Bear for Best Actress.

Jessica Alba is an American actress and businesswoman. She rose to fame at an early age through acting and started out young. She is one the most promising and hottest celebrities out three and known for her castings in movies like The Fantastic Four. 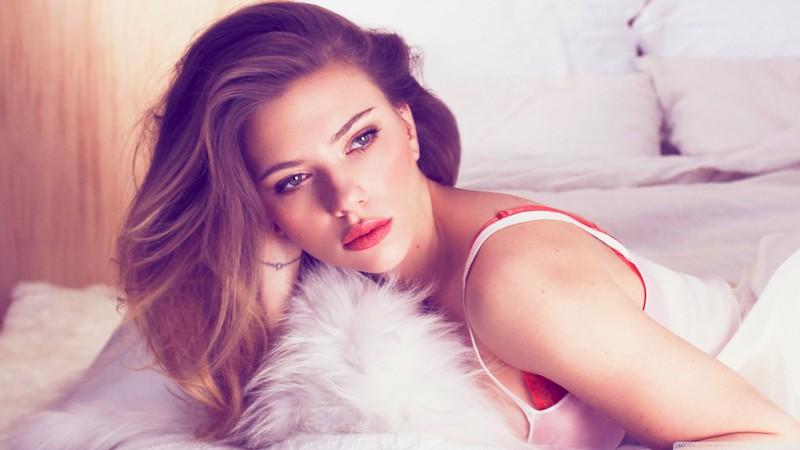 Scarlett Johansson is also an American actress and singer. She is one of the top-notch female actresses from around the world and has huge fan-base drooling over her. She is widely known for her casting as The Black Widow in the Marvel movie series. 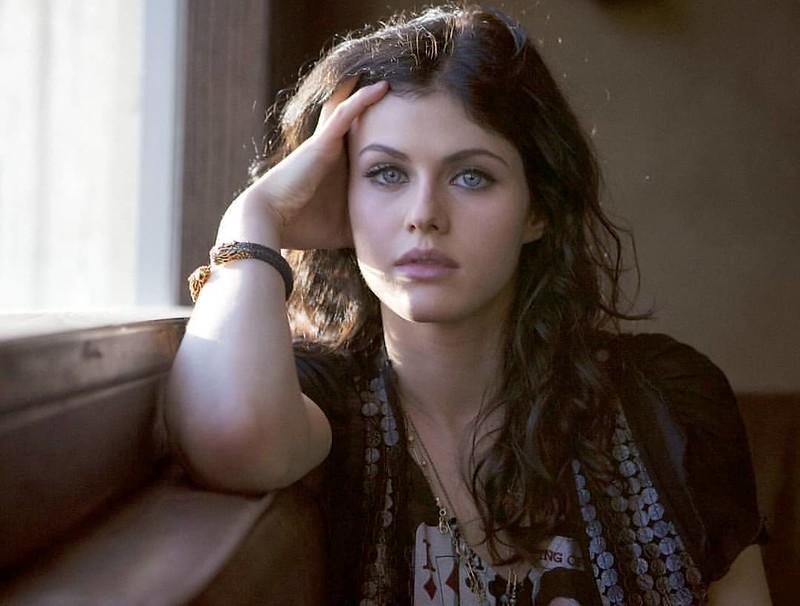 Alexandra Daddario hails from America but has a mixed background with an Italian, Irish, Hungarian, German and English ancestry. She is well-known by her castings in the movies like Percy Jackson and San Andreas and has been named the ‘Sexiest Actress Alive’ quite a few times and has one of the most beautiful eyes out there. 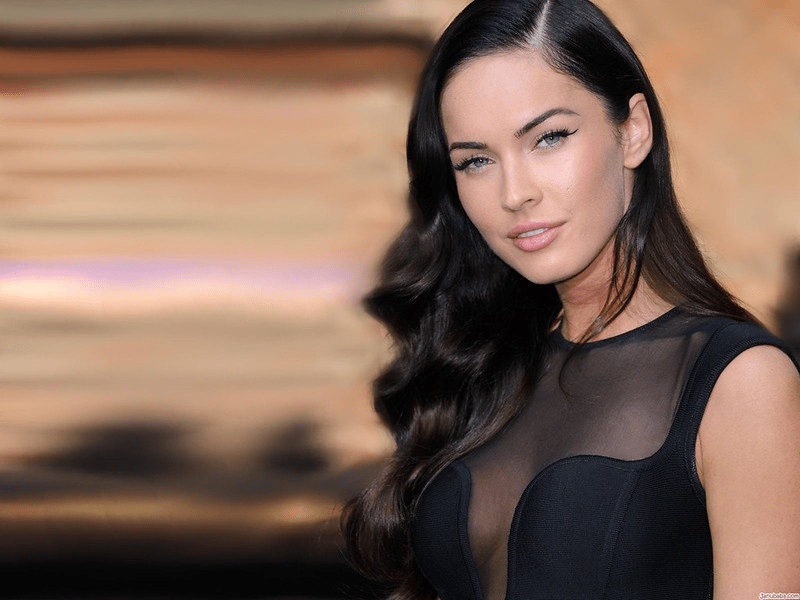 Megan Fox is another American actress and model. She began her career back in 2001 and since then has all of the male fandom drooling over the fact of how hot she really is. One of her most famous appearances is in the Transformer movie series.