In the past century, we have seen countless animal species go extinct. Even today, many animals are endangered and face extinction threats due to poaching and habitat loss.

Here is a list of the top 10 most rare animals: 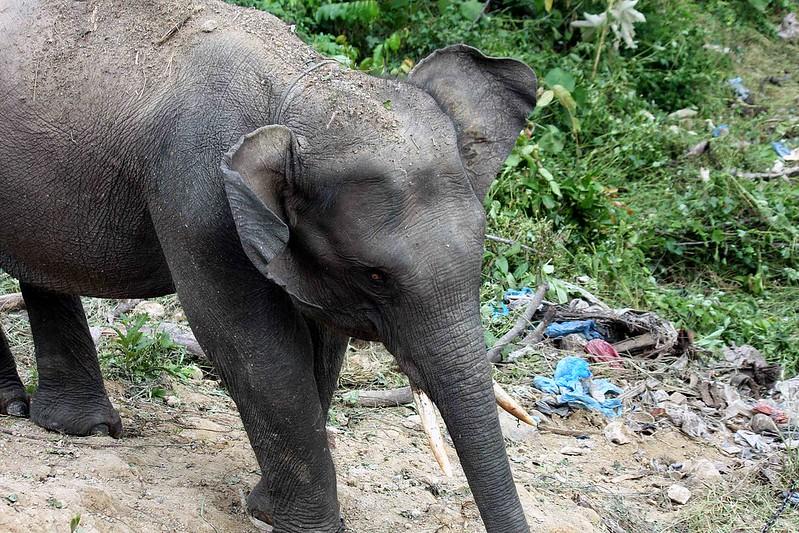 The Sumatran elephant has faced an astounding 70% loss in its numbers since the dawn of this century. Only 2000 of these beasts are left on this planet. 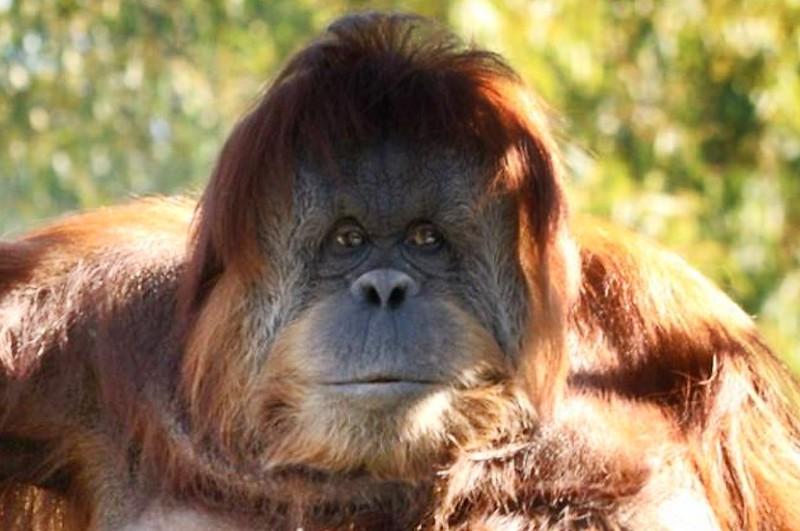 These peaceful apes are classified by the ICUN as critically endangered. Only 6600 orangutans are left on the globe. 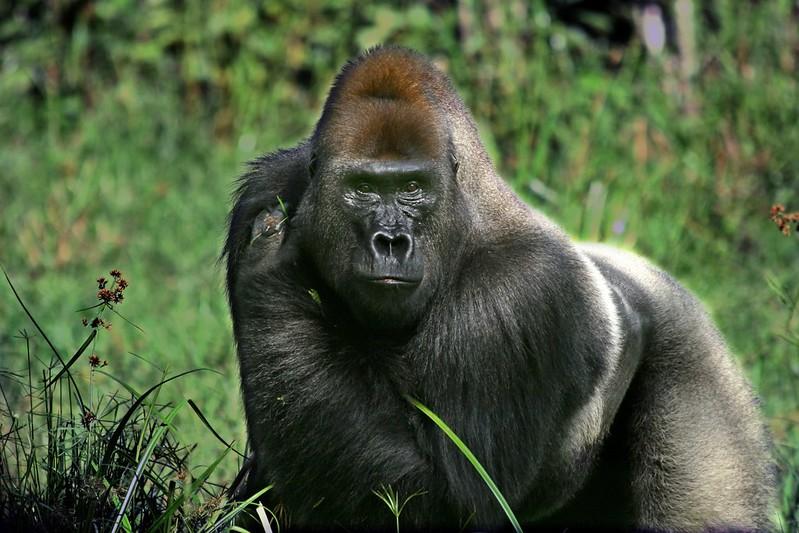 Cross River Gorillas are estimated to be critically endangered by the ICUN. Only 200-300 of them are left in the wild. 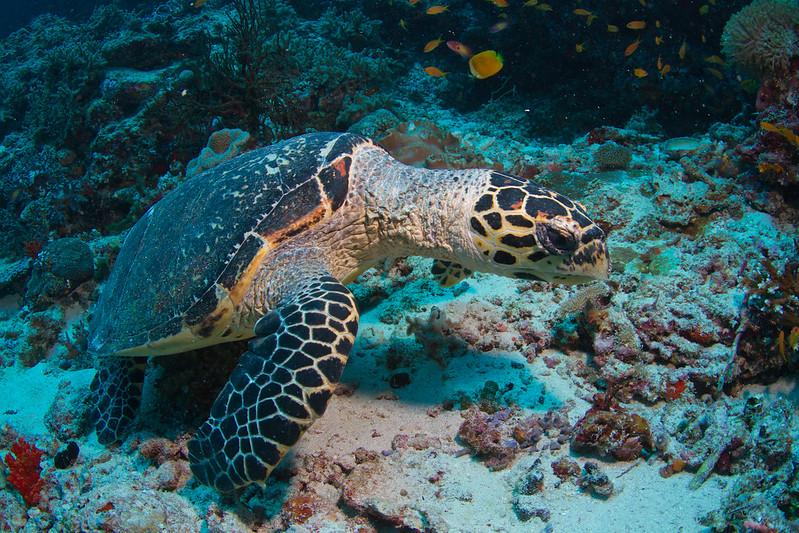 In the last 25 years, this turtle has faced a population loss of more than 90%. It has been classified as critically endangered by the ICUN. 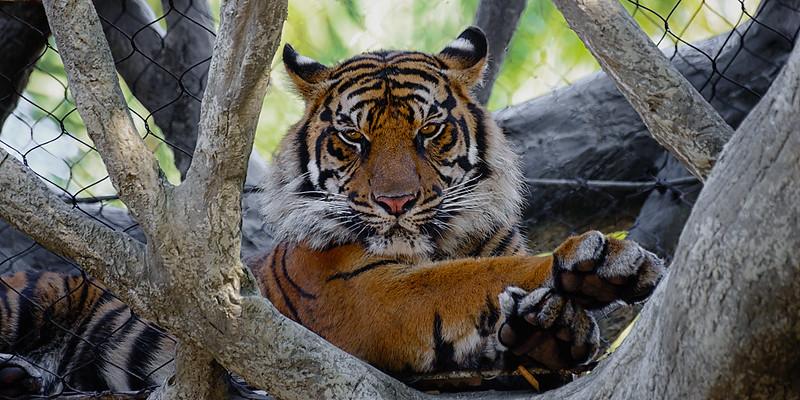 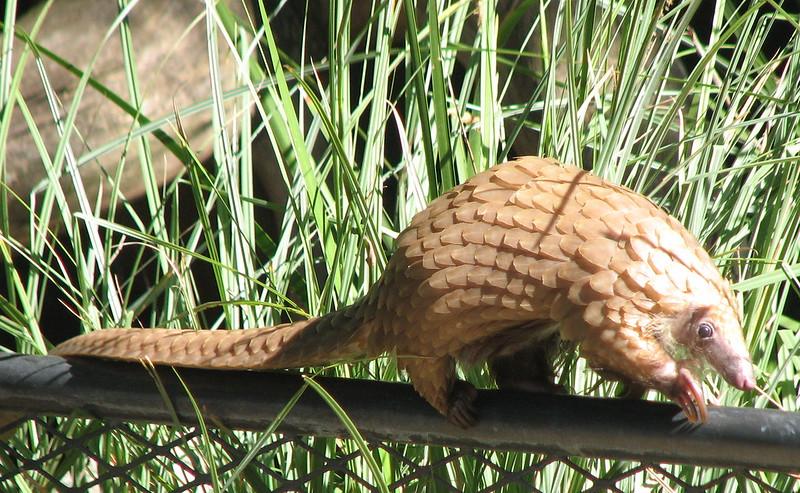 The rare pangolin is sold on the black market for its scales and meat. It is facing a serious threat due to poaching and numbers are estimated to be between the 10-15k left in the world. 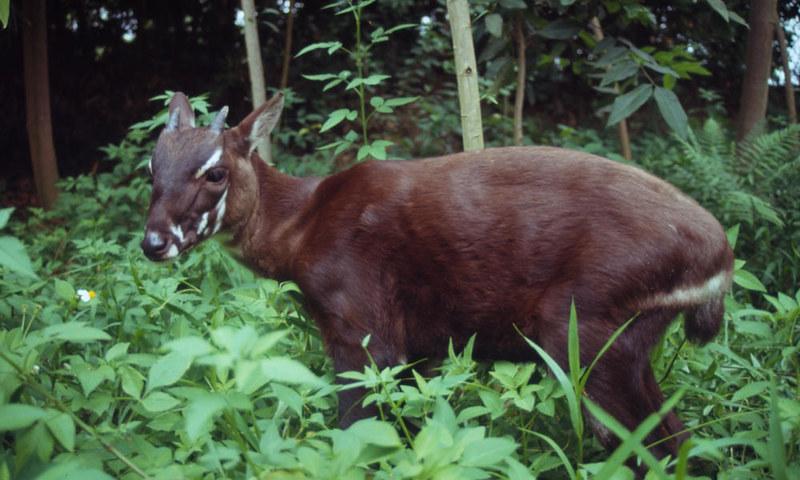 The Saola was first sighted in 1992, making it one of the largest land mammals. It is listed by the ICUN as one of the most critically endangered animals. 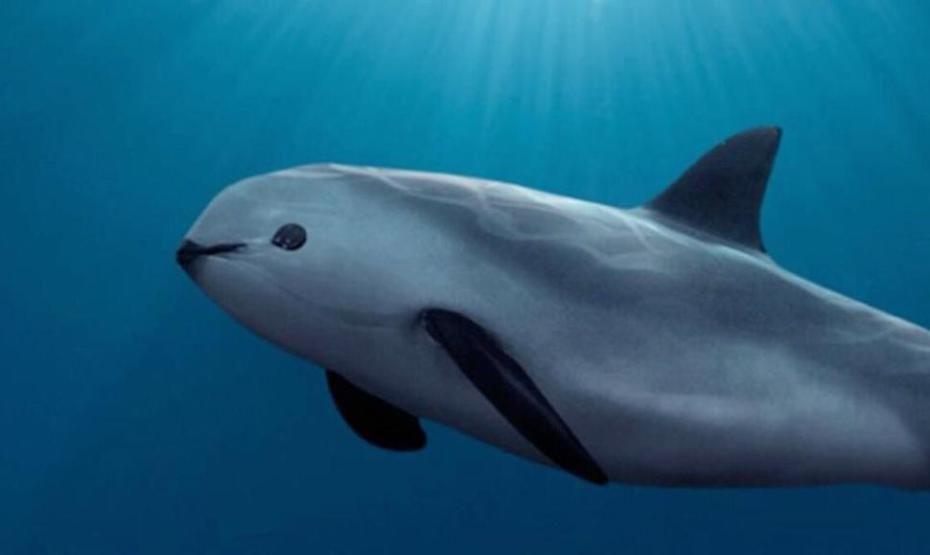 The numbers of this marine mammal are expected to be less than 100 in the wild making it the most endangered marine mammal. 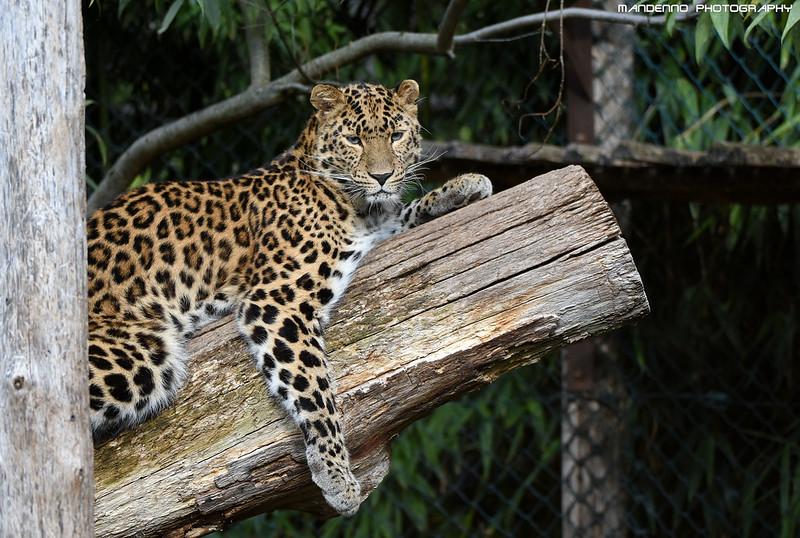 This mystical beast is hunted for its beautiful fur. Only 70 of them are left on the Earth. 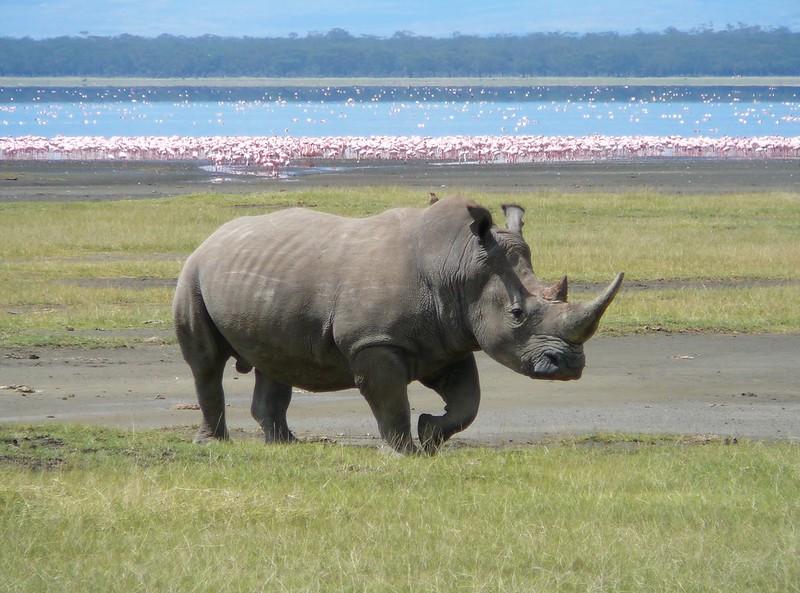 With only 60 of them left in the world, the Javan rhino is the rarest animal in the world.

Top 10 Most Dangerous Insects in the World

Top 10 Most Dangerous Snakes in the World