Game of Thrones was one of the most successful and talked about shows in the history of entertainment. It had lots of pretty faces to feature as well.
So, here is the list of the top 10 hottest female GOT characters that we know of: 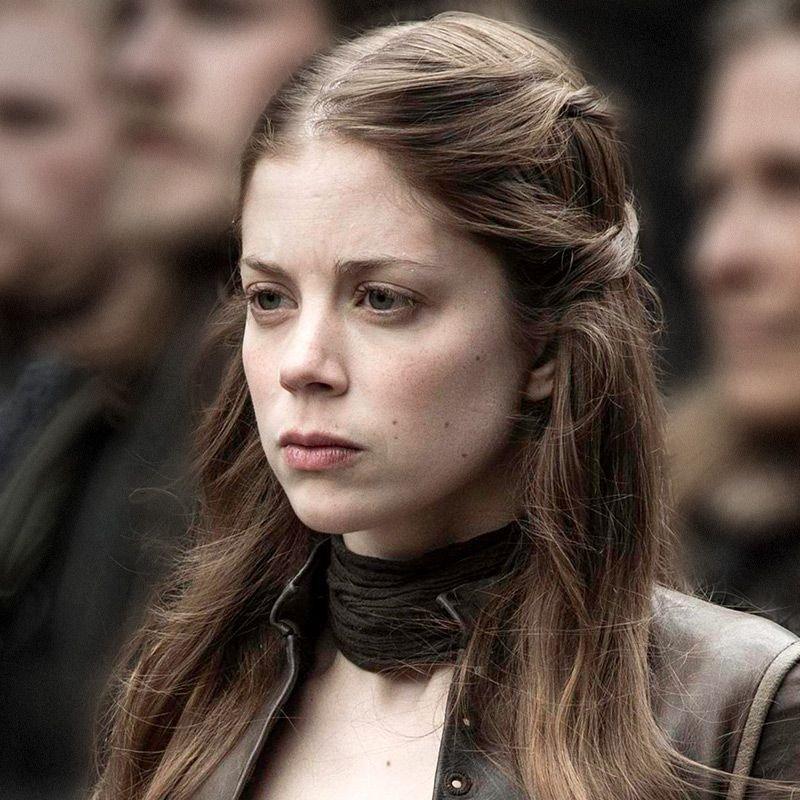 The first one on our list is Myranda. She had a sadistic side who loved torturing and killing people but her looks made it seem okay to be tortured by her. 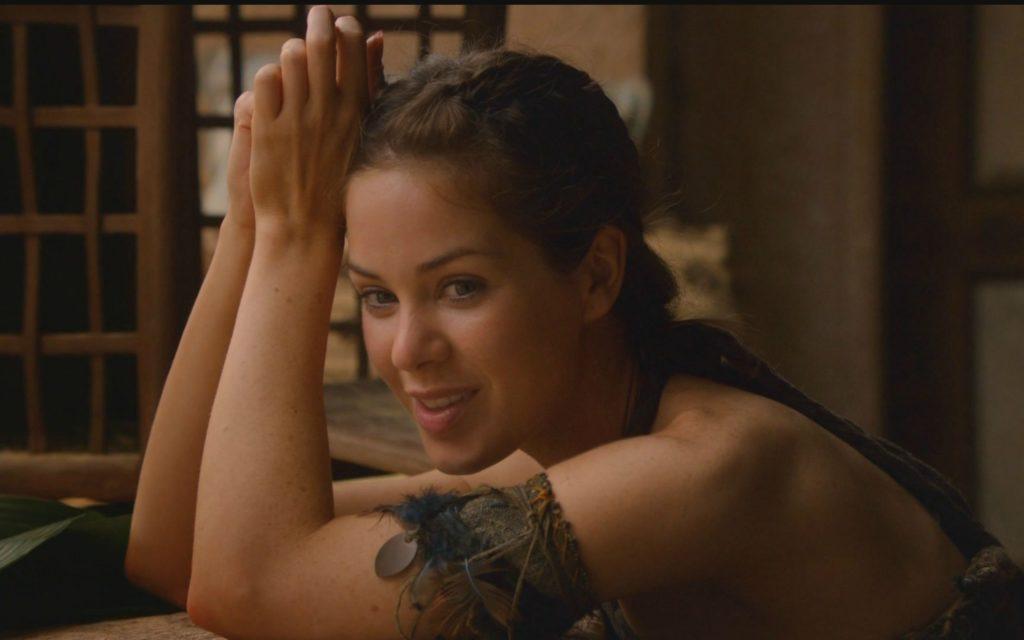 Doreah was the former handmaiden of Daenerys but she ultimately betrayed her and met a brutal end. 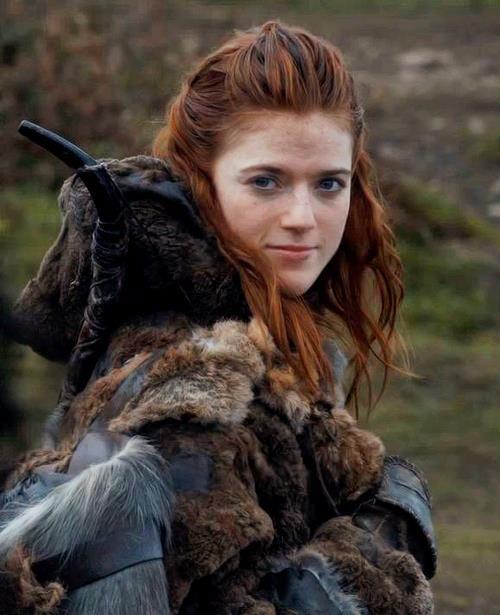 Here we’ve got another redhead. The mischievously cute Ygritte will warm the coldest of hearts by her charming smile and her green eyes.

The tyrant among all tyrants, Cersei Lannister is dangerously sexy and one shouldn’t be tricked by her looks and long beautiful hair. 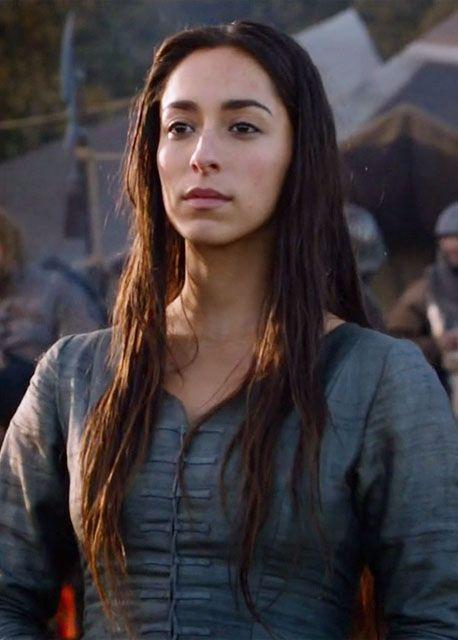 A woman of a heart as ferocious as the wolves of the House Stark and hair which fall like a waterfall to the ground. This woman is the wife of King in the north aka Rob Stark. 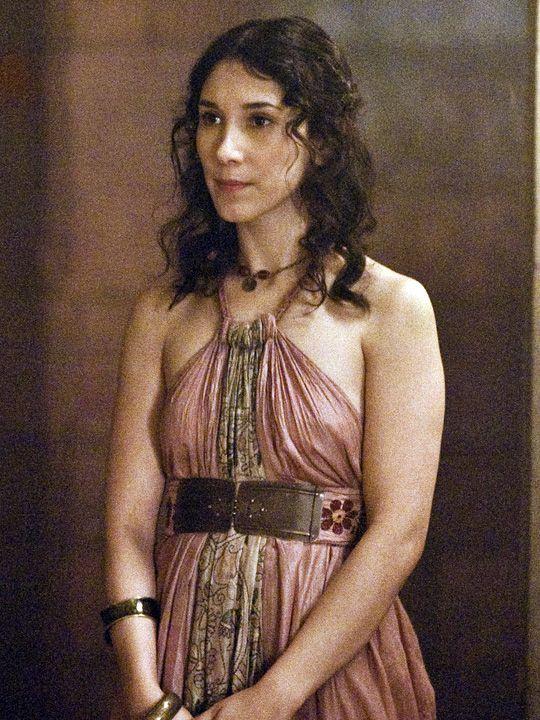 Shae was the right hand of Tyrion Lannister and his lover as well. She appeared as a prostitute on the show but ended up leaving as much much more.

The GOT franchise had no deficiency of hot redheads. Melisandre was a fan favorite and her slender waist was not to be taken lightly. 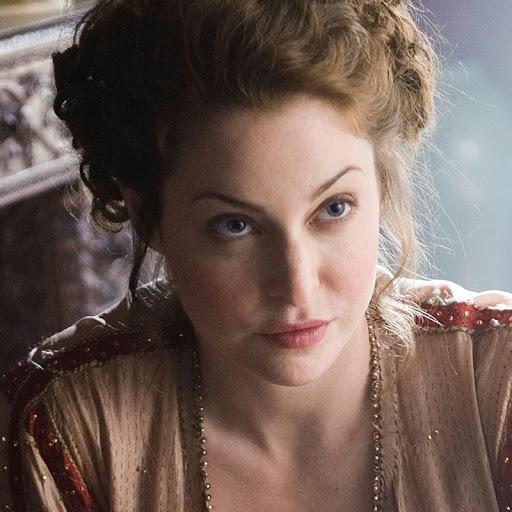 Ros was a prostitute who served many men throughout the first 3 seasons. She was a true beauty but the writers sure made her departure from the show painful. 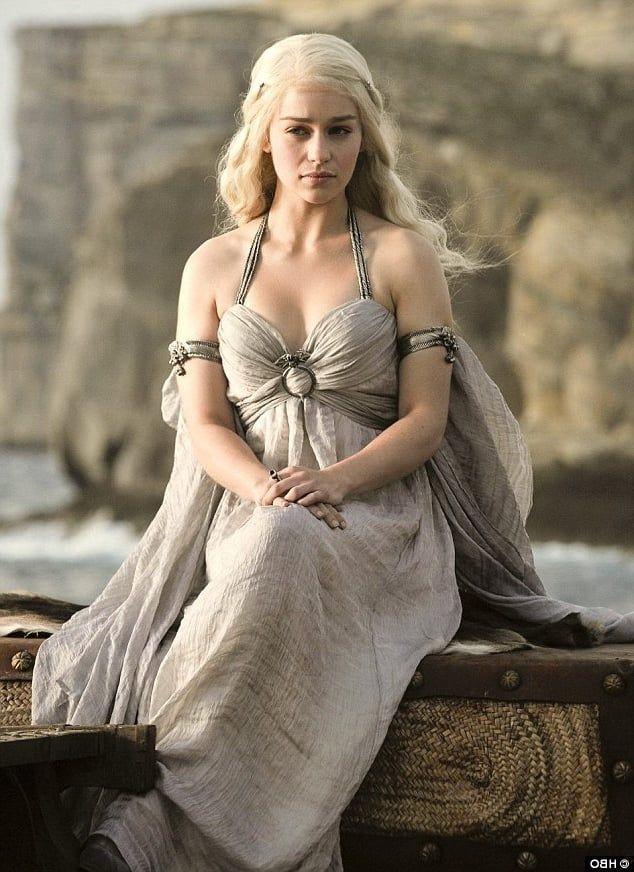 The mother of dragons is up next. Hair as white as snow and looking cute isn’t only the things she has to offer. After all, what do you expect from someone who rides dragons? 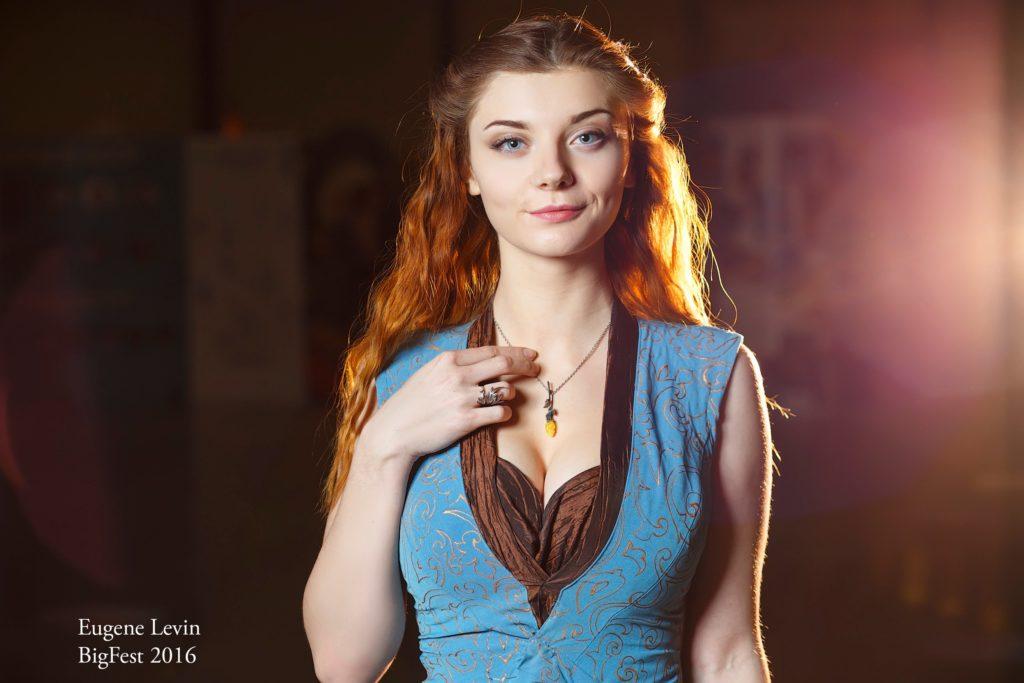 One of the most appealing redheads you’ll ever find in the franchise. Margery was a true tyrant of GOT but we got to see her end midway the franchise.