The Pakistani drama industry has a lot of beauty as well as talented faces to offer. Being beautiful and elegant has never been a problem for Pakistani women.

So, here is the list of the top 10 beautiful Pakistani actresses: 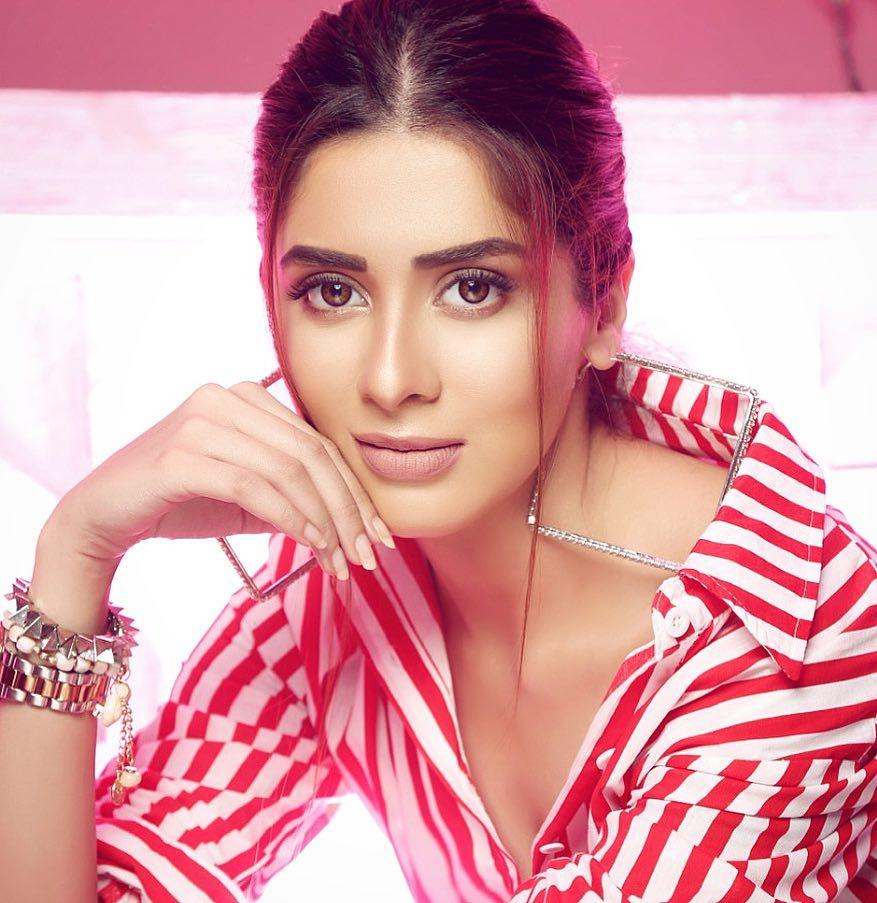 The mix of eastern and western looks, Azekah Daniel is a gem. Her attractive face is not to be taken lightly. She has recently joined the industry and has already made her mark. 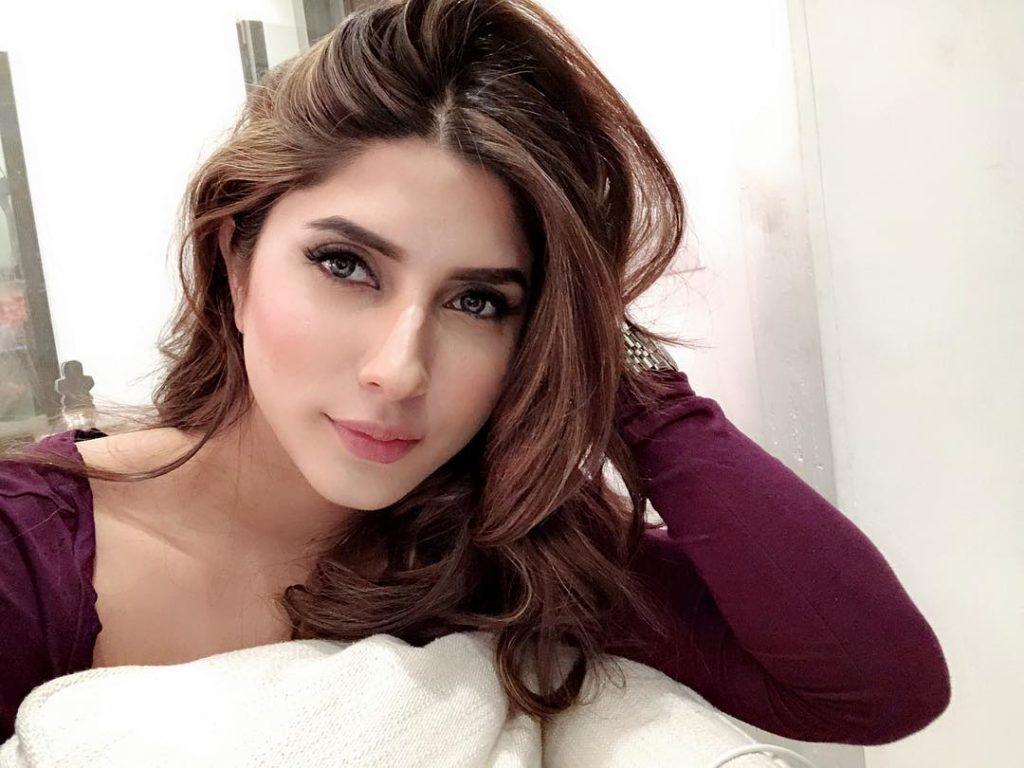 This right here is a man’s woman of dreams. Uzma Khan has beautiful features and a slim, slender body. She came into the limelight when she worked in the movie “Jawani Phir Nhi Ani 2”. 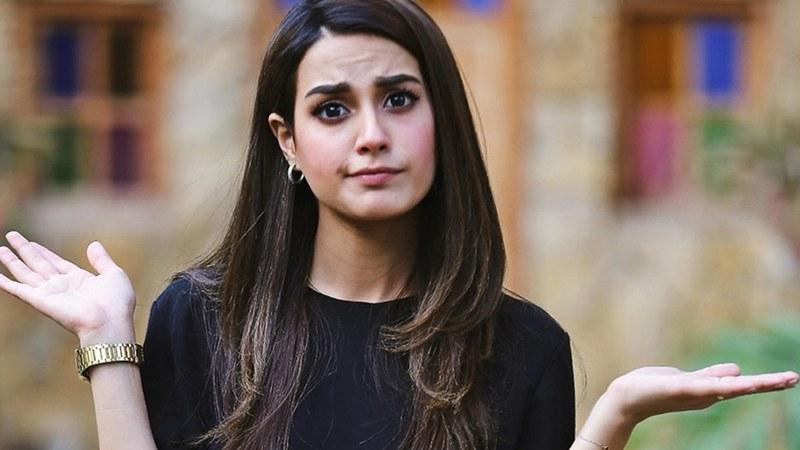 The all-time fan favorite Iqra Aziz is a cutie. She has had many important and influential roles with one being in the recent successful show “Suno Chanda”. 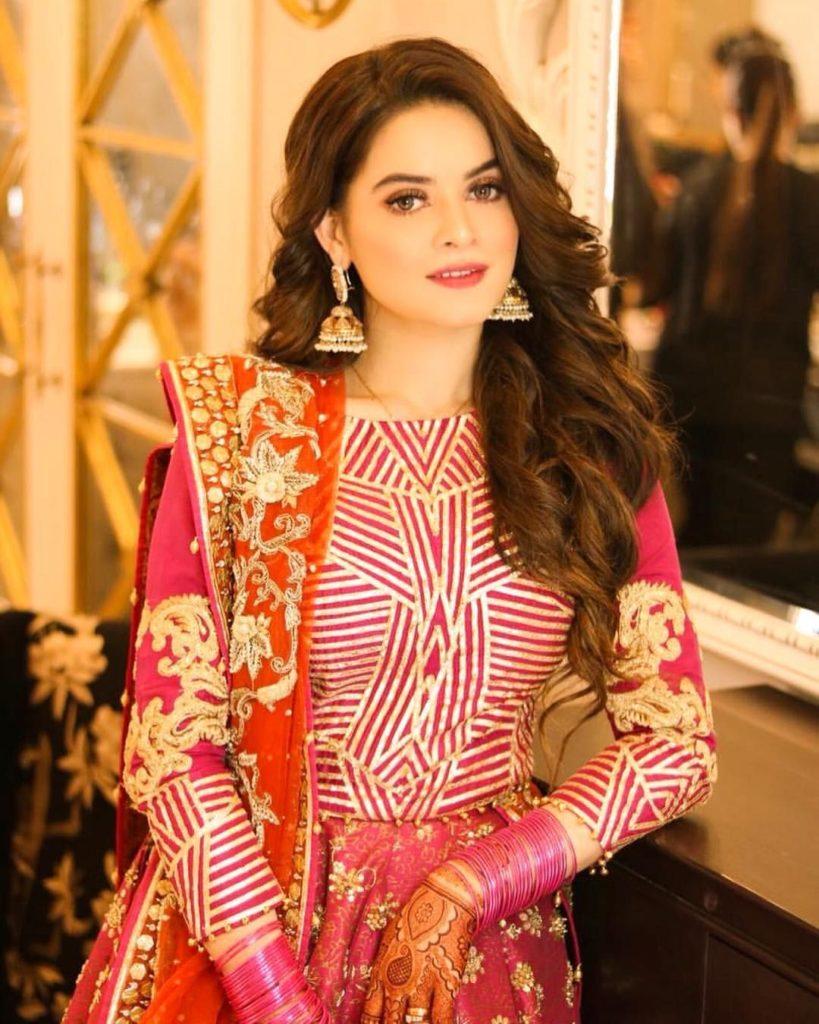 A very popular yet very young actress, Minal Khan is a Pakistani actress who has done countless dramas and has made her own value in the industry. You’ll get charmed in a few seconds by a face like hers. 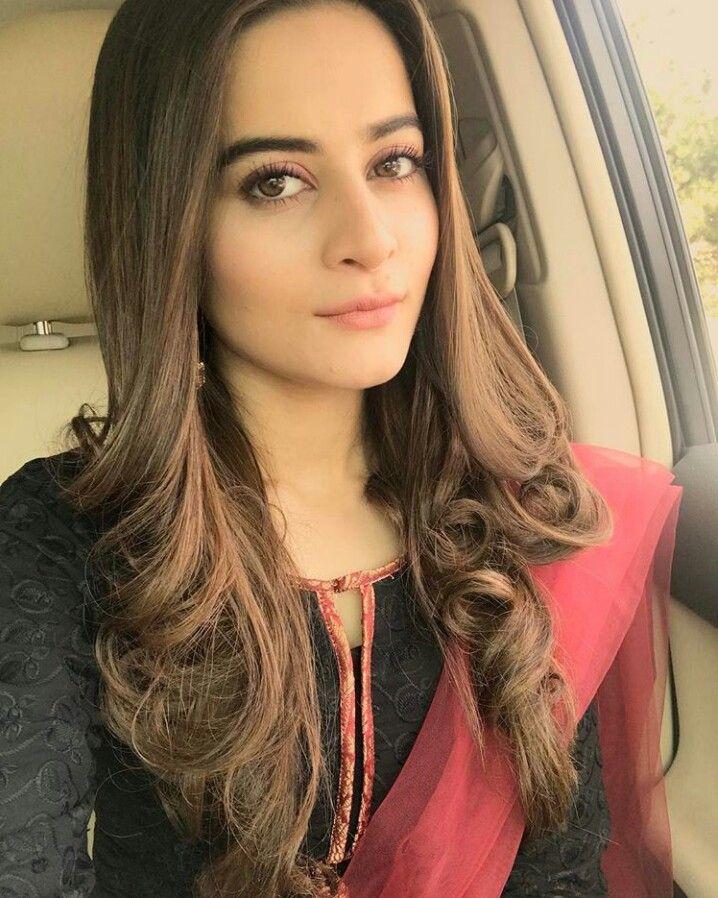 Aiman Khan is up next on our list. She is the sister of Minal Khan and is equally gorgeous. She recently got married to Muneeb Butt and is leading a very successful career in the drama industry. 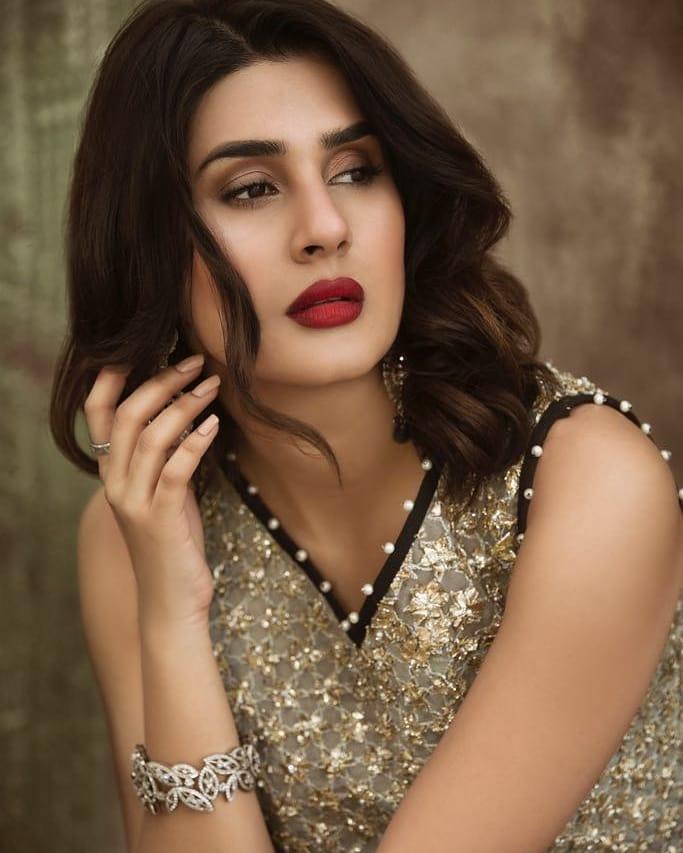 This one is one of my favorites. Kubra Khan is a mature and beautiful lady who has had major success in both movies and dramas simultaneously. She recently landed a leading role in the hit drama “Alif”. 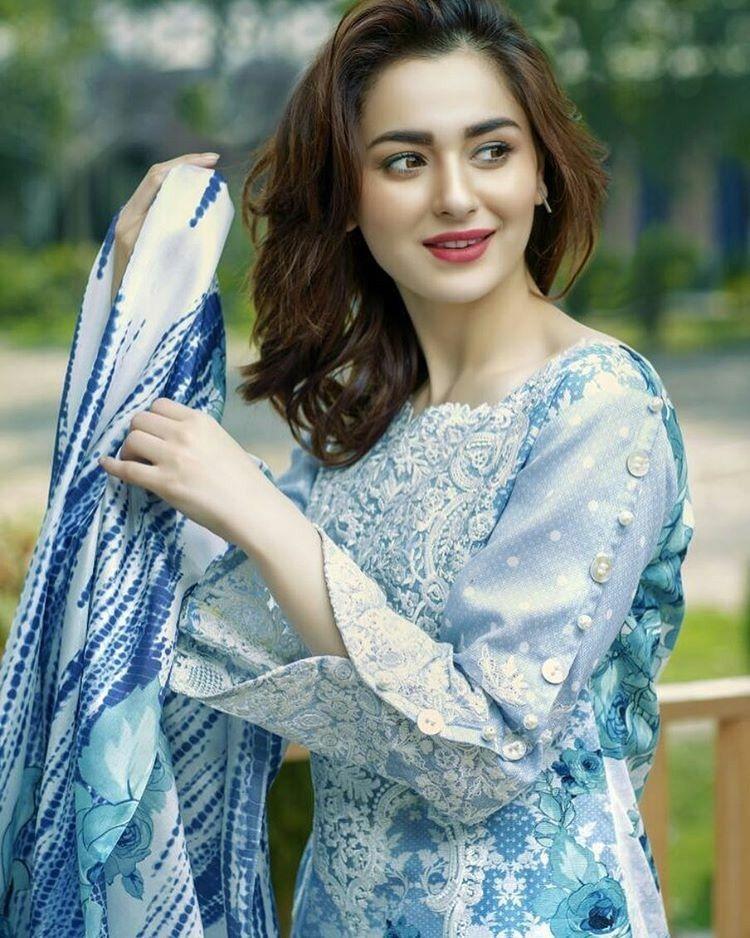 One of the most promising and upcoming talents of the industry, Hania Amir is a charming girl. She made her place in the industry through sheer hard work but her charming smile helped as well. 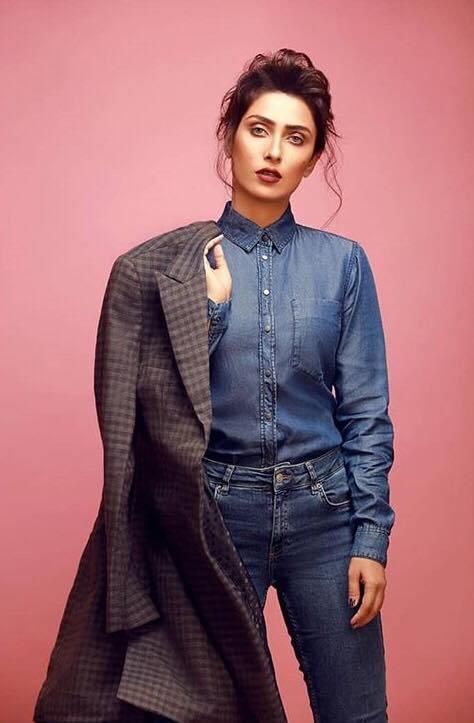 We have natural beauty right here. Ayeza Khan is one of the most beautiful women in Pakistan. Her innocent smile, silky hair and slender body will make anyone go bonkers. She made a huge impact in the recent drama “Mere Paas Tum Ho” 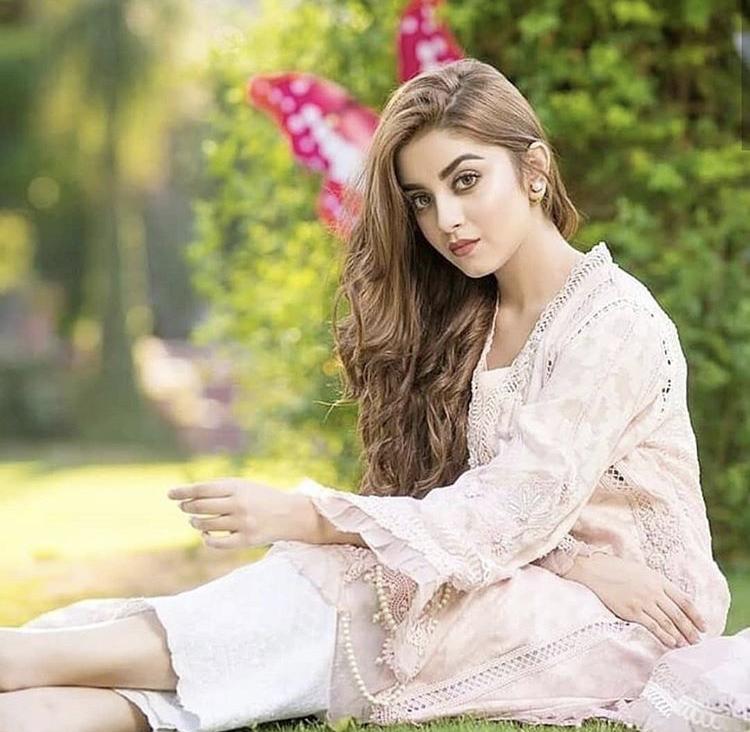 Alizeh is probably the youngest female leading actress in the industry at just 19 years old. Her big, glowing eyes and her beautiful face are no joke. 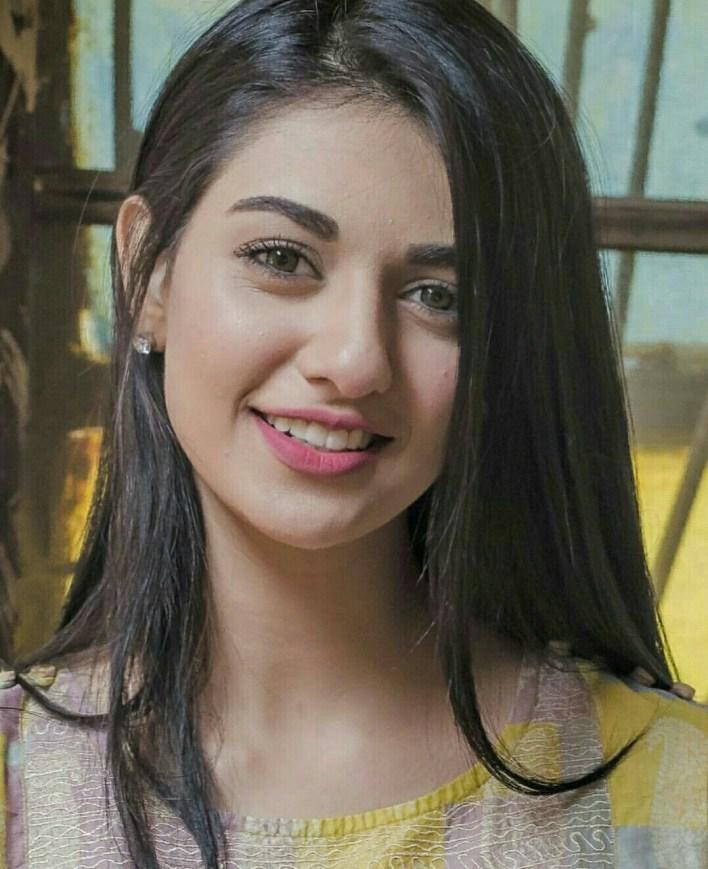 The most beautiful actress on our list is none other than Sara Khan. She is the oldest of 3 beautiful sisters and has been a major part of the drama industry for many years.