In the past decade, YouTubers have become some of the most influential figures of our society. They don’t only have an influence but also have lots of money as well.
So, here is the list of the top 10 male richest YouTubers: 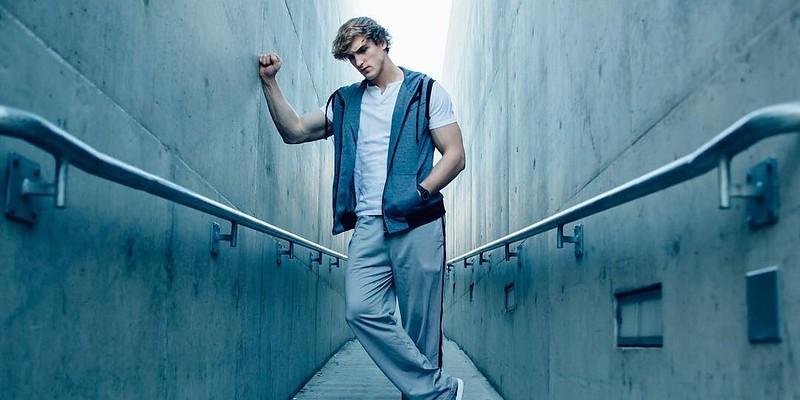 The renowned Logan Paul has been a social media star for more time than I can remember. His content keeps on shifting its genres but is still watched by millions. He earned an estimated $14.5 million in a single year. 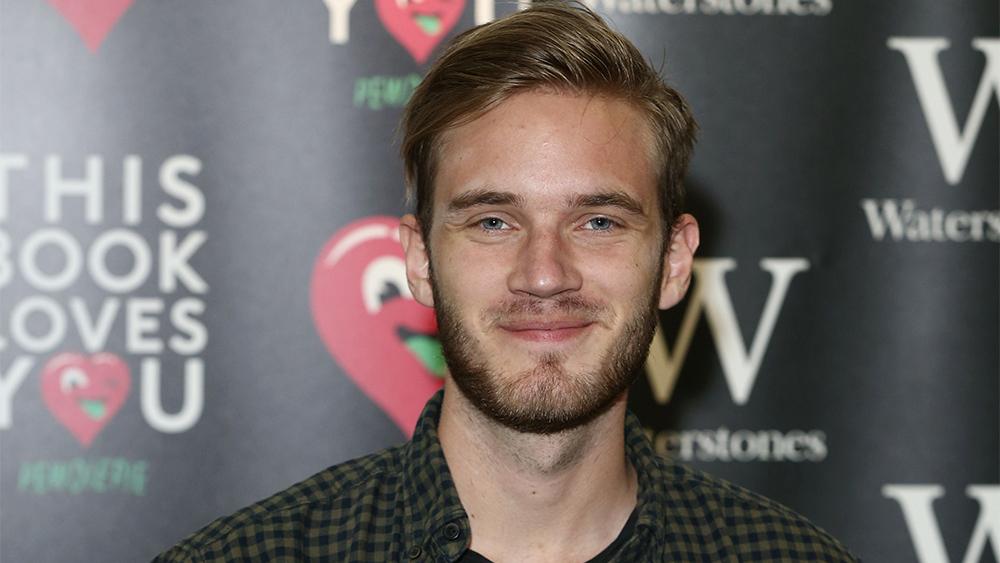 Without a doubt, the most successful YouTuber of the past decade is none other than PewDie Pie. The gamer/roaster made an estimated $15.5 million in a single year. 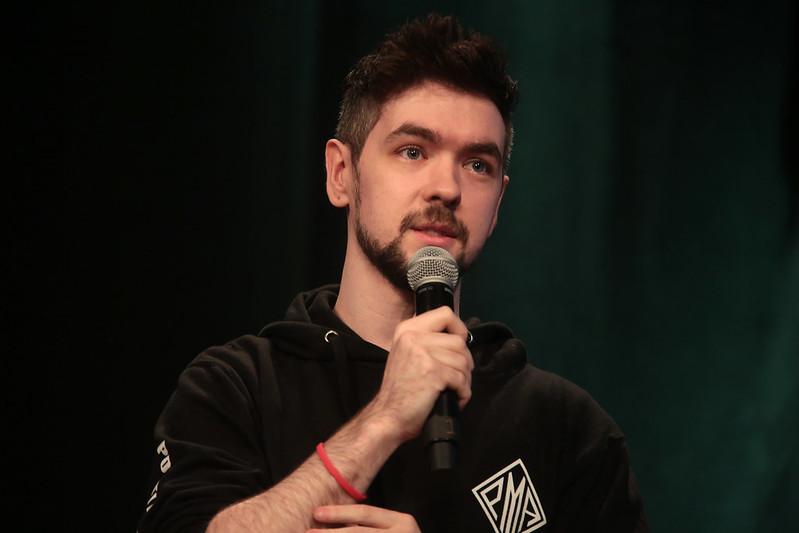 This Irish gaming streamer is just like PewDiePie. He has worked with Disney and is making content for kids and teenagers. He earned a huge $16 million in a single year. 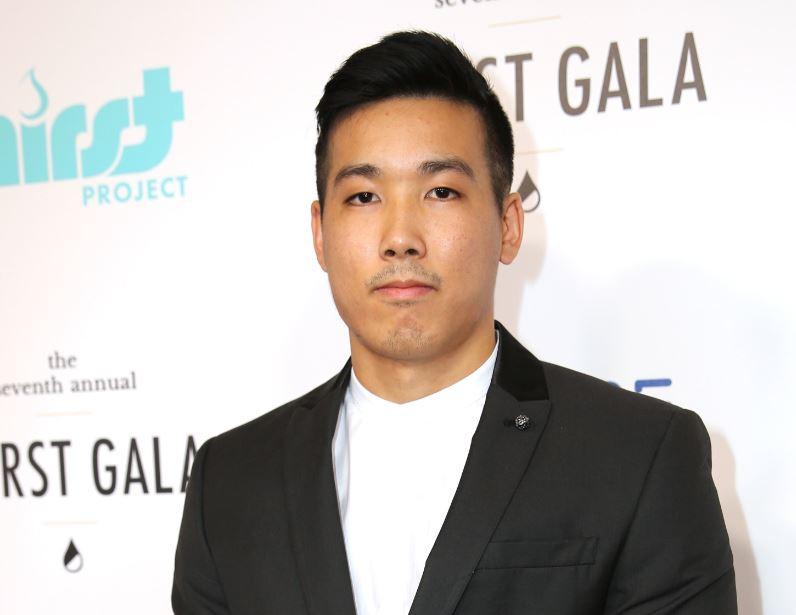 Another gaming channel is up next on our list. Vanoss Gaming is run by a Canadian man known as Evan Fong. This gaming hub has made a whopping $17million in revenue in a single year. 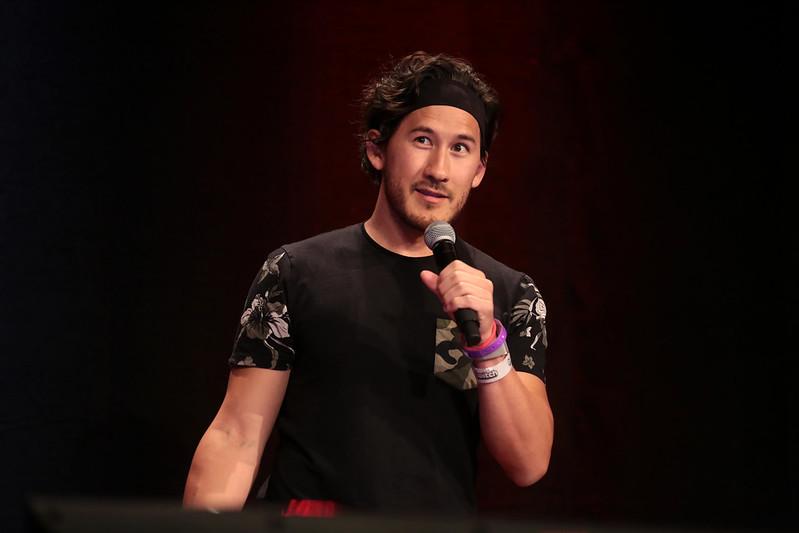 Mark Edward aka Markiplier is one of those guys who set out to become something but end up becoming something else. This biomedical engineer turned gaming YouTuber has been very active in the gaming community in the last 5 years. He made an estimated $17.5million from Youtube in a single year. 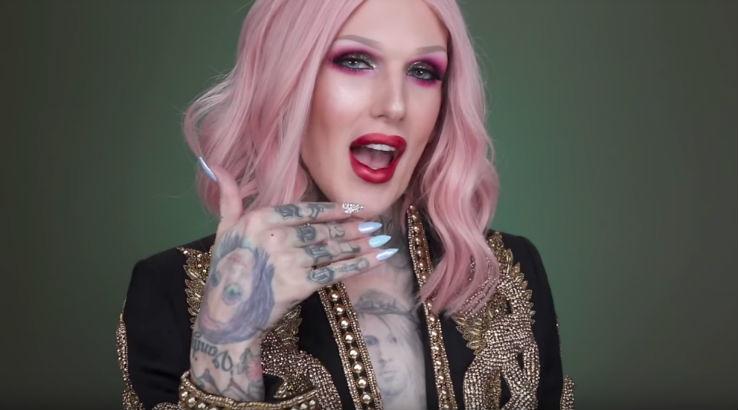 This right here is a fashion/makeup youtube channel. Jeffree Star has his own cosmetics line. He made about $18 million from Youtube in a single year.

Daniel Middleton is an Aussie gamer. He has worked with Disney, has his own clothing line and has done world tours for his businesses. He earned an estimated $18.5 million in 1 year. 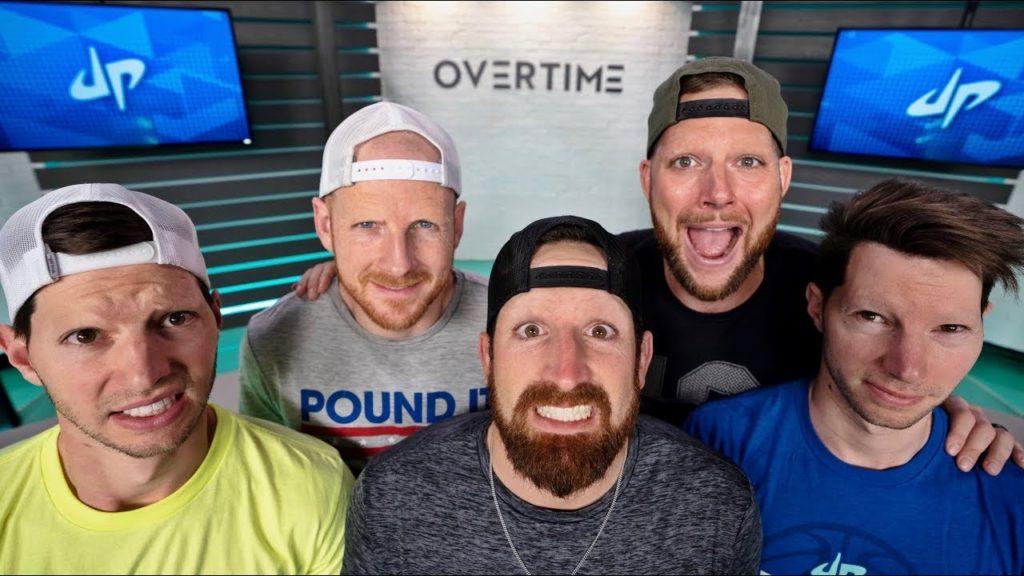 This sports and stunts focused channel has a team of 5 men. They have collabed with big sports celebrities. They have made appearances on many ESPN shows including Good Morning America. They made $20million in a single year. 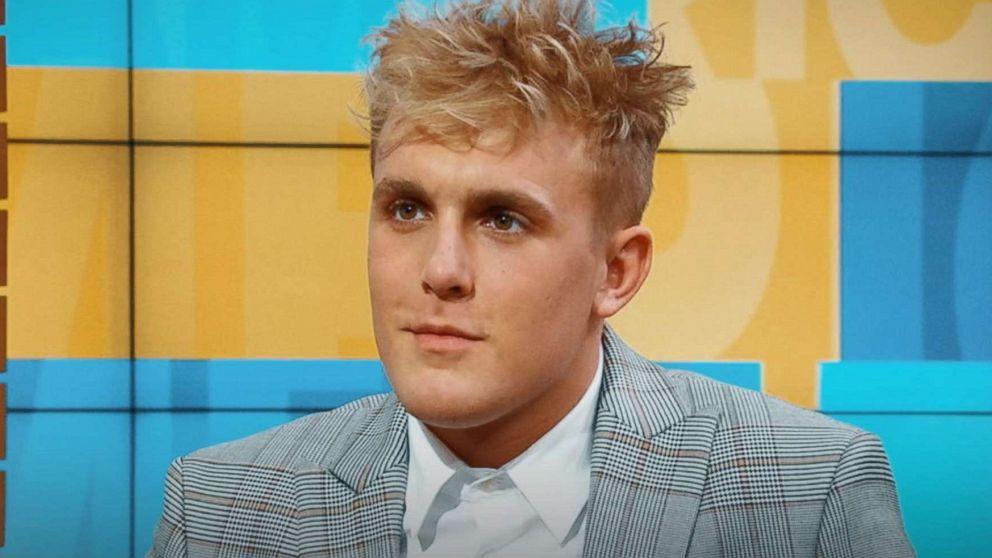 Another one of the Paul brothers. Jake Paul has been a sensation for youngsters ever since he became a YouTuber. He made a whopping $21.5million in a single year. 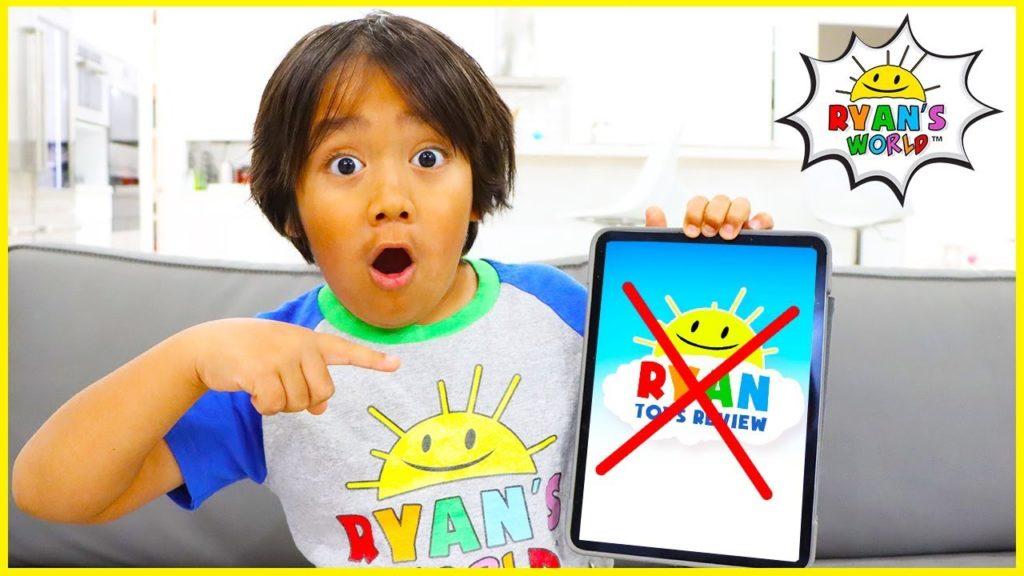 The most surprising of all, a 5-year-old kid running his channel all the while reviewing “TOYS”. This kid made the most money in a single year with $22 million to his name.