Game of Thrones was one of the most successful and talked about shows in the history of entertainment. It had every single thing a show could possibly offer. It also had its fair share of ferocious warriors.
So, here is the list of the top 10 warriors from GOT that we know of: 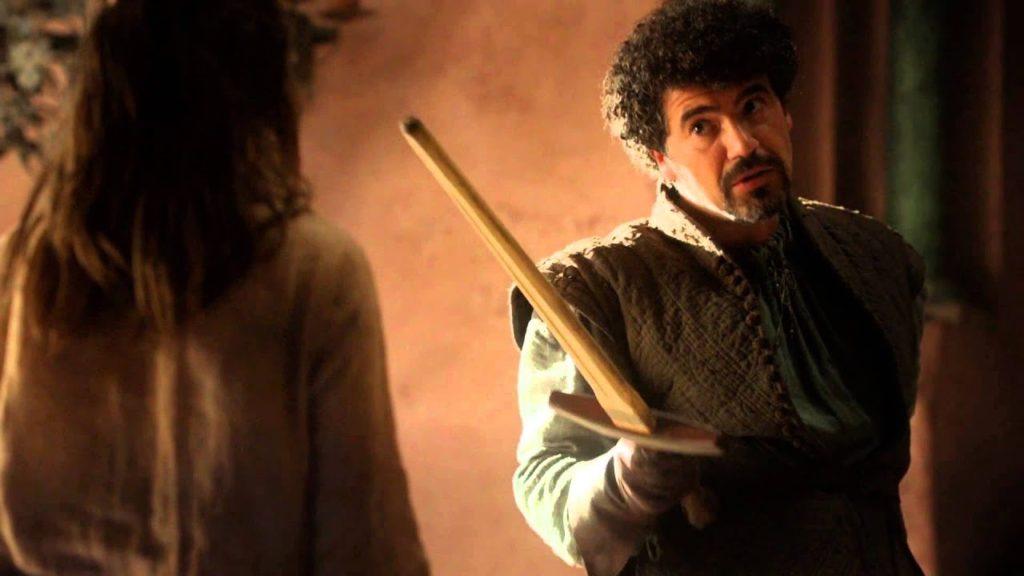 Arya Stark’s teacher, Syrio may not have had a long screen time but he was a catchy character as well as a master swordsman. 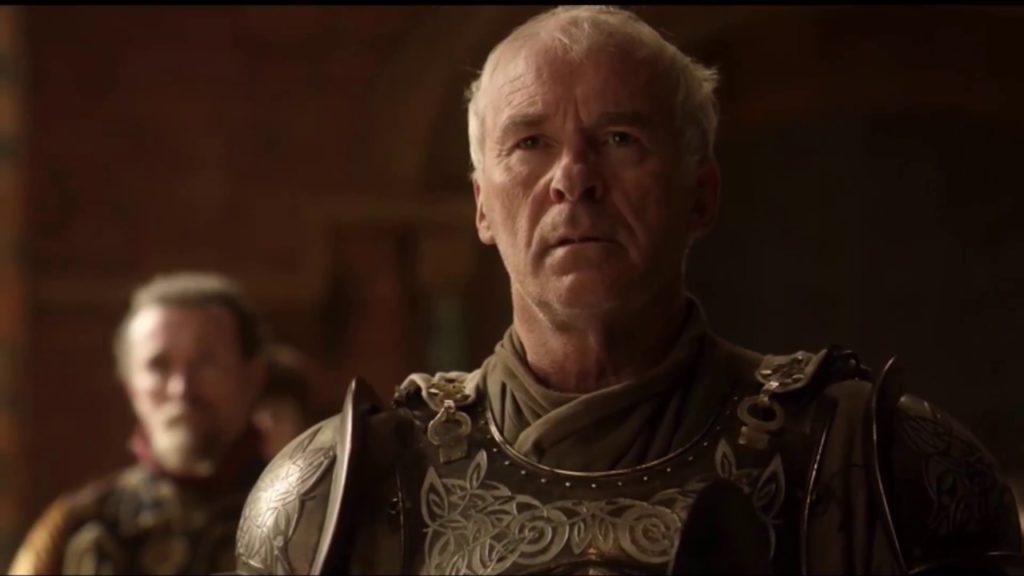 One of the respected characters, Barristan the bold was taken from us in an ambush. The man was acknowledged by King Robert. He died while still serving the House of Targaryen. 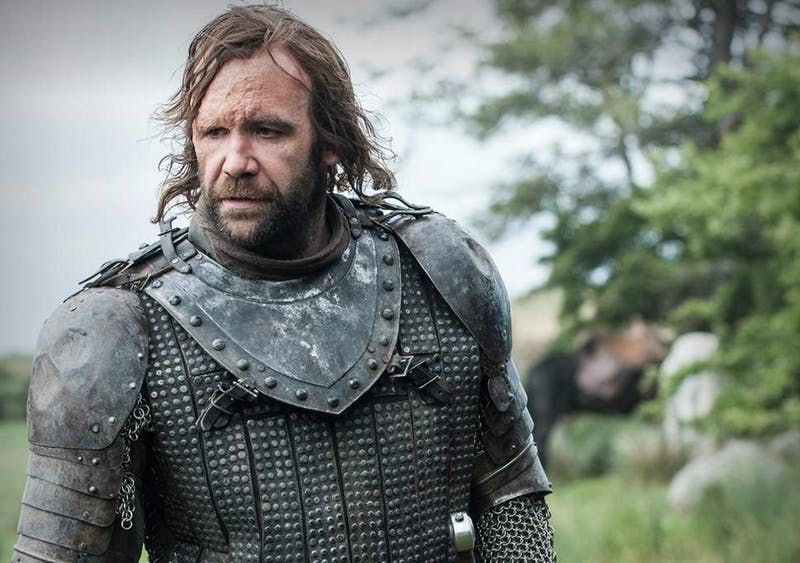 A barbaric killing machine, The Hound was a skilled swordsman and was very powerful as well. He is guilty of atrocious crimes. 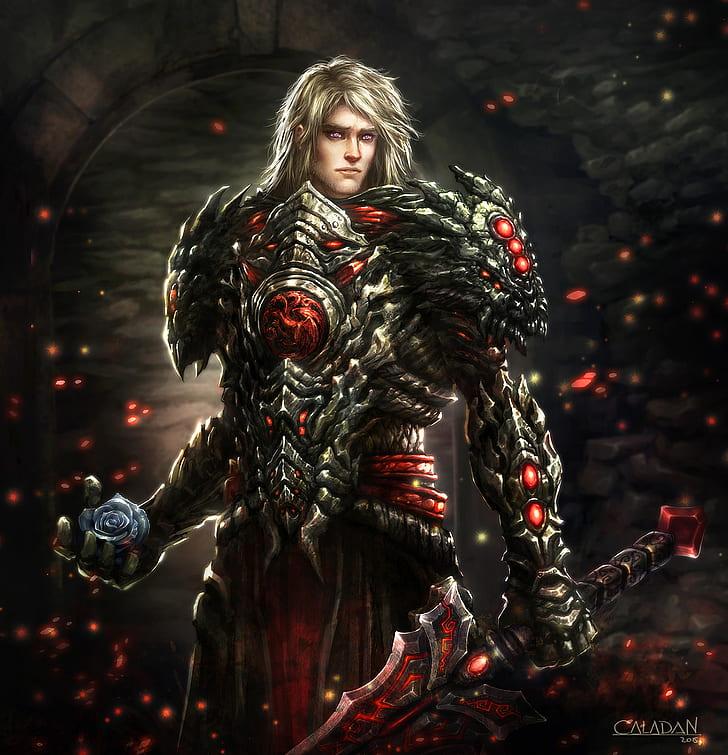 The last Prince of Dragonstone, Rhaegar was the brother of Daenerys Targaryen. Even though he had a good skill set, his greed led him to a terrible end. 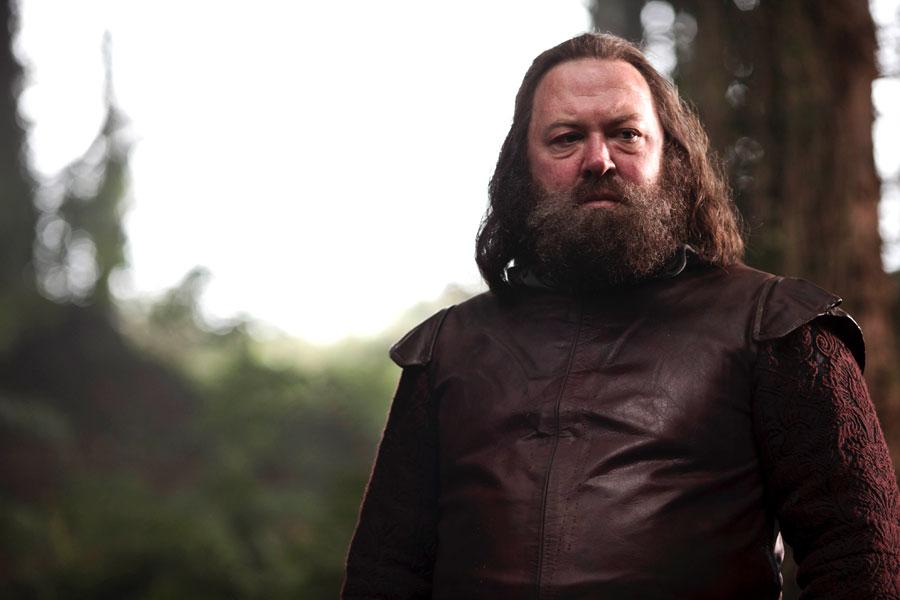 The King of seven kingdoms and all of Westeros, Robert was a killer in his hay day. With his skill and forces, he was able to overthrow the throne and take it for himself. 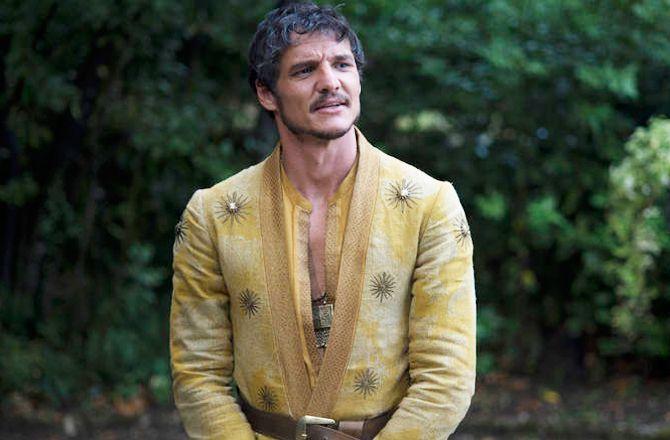 Known for his lustful initiatives for both men and women alike, Oberyn Martell was the young Prince of the house of Martell. He had 8 bastard daughters. 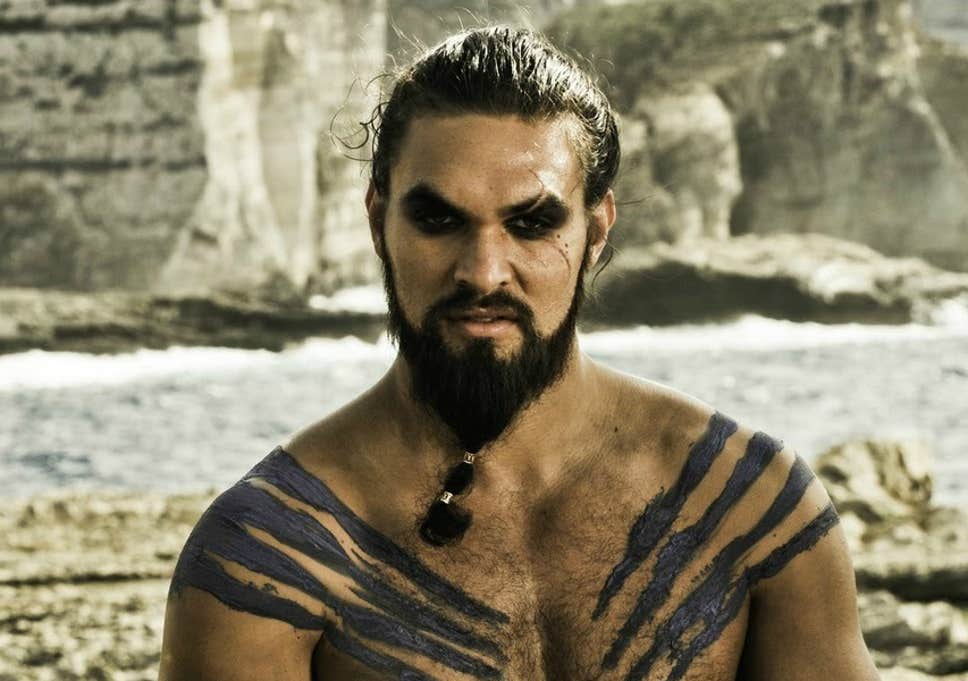 The leader of the Doth Raki, The Khal. His skill was unmatched and he was feared among the masses for his fighting instincts and style. 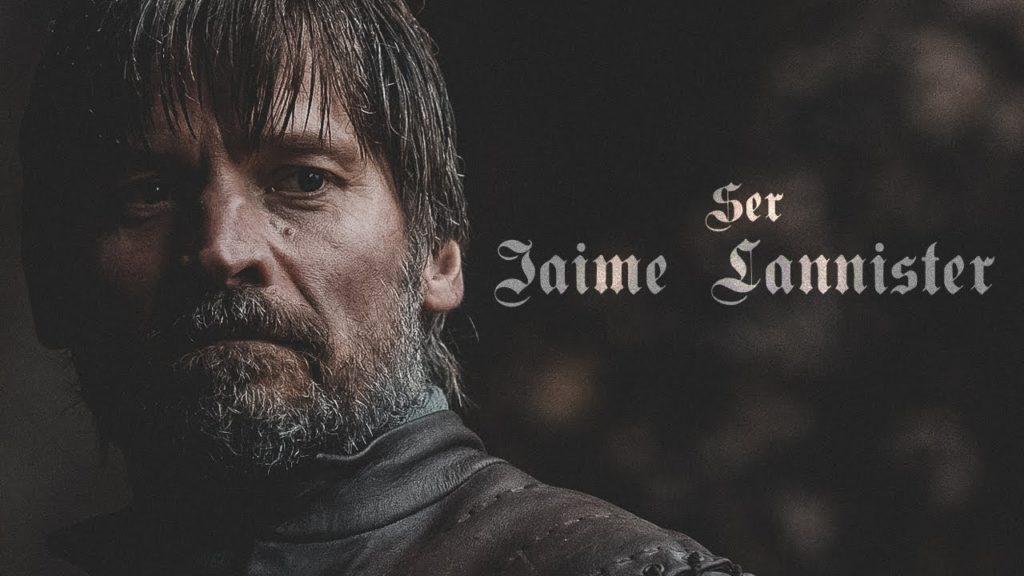 The main pillar of the Lannister household, Jamie was a warrior who wasn’t taken lightly even by his enemies. He had an unethical relationship with his twin sister but that doesn’t take away his skill now does it?. 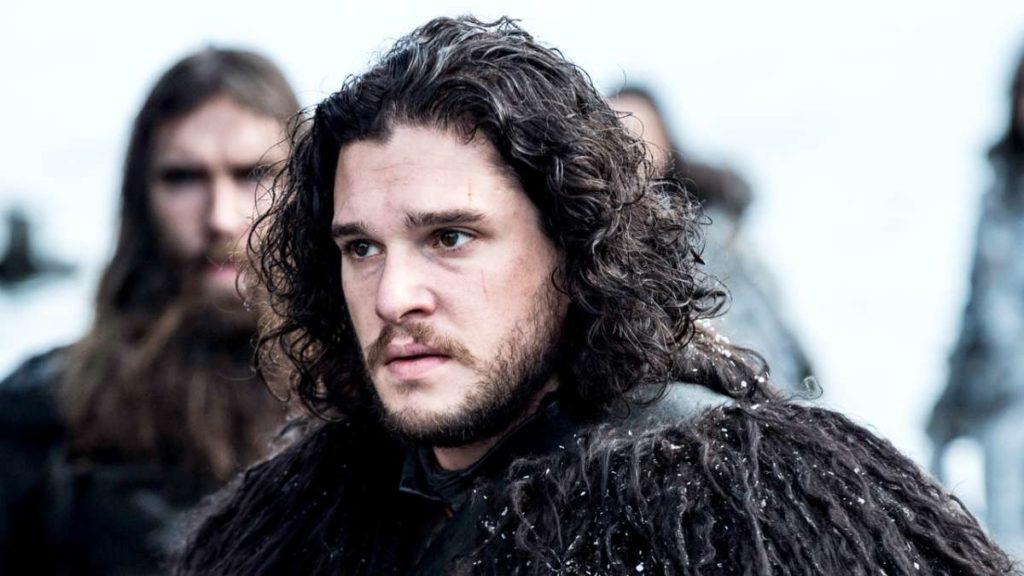 Jon Snow wields a Valyrian Steel Sword and is an excellent Swordsman Uncrushable Spirit , the heart of a lion and fearless in face of death make him one of the greatest warrior of GOT 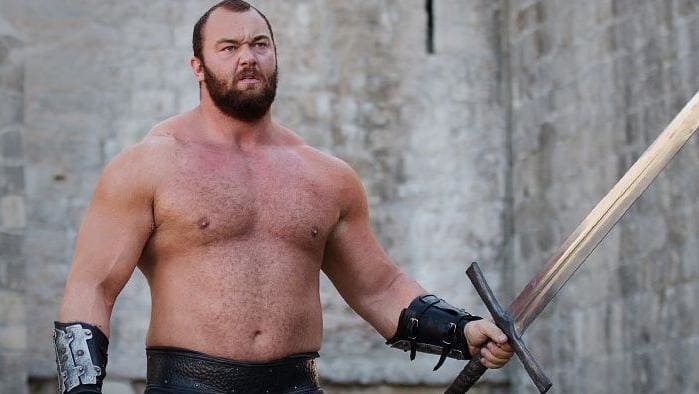 The Mountain, the elder brother of The Hound, was a wild beast over 7 feet tall. He had a thirst for violence that couldn’t be quenched.

Top 10 Christian Songs to Lift Your Spirit in 2021

Top 10 Board Games – Take Some Time off Screen