One of the most successful and booming franchises, DC comics is one of the most influential comic book company on the planet. Their character designs are a work of art.
So, here is the list of the top hottest female DC characters that we know of: 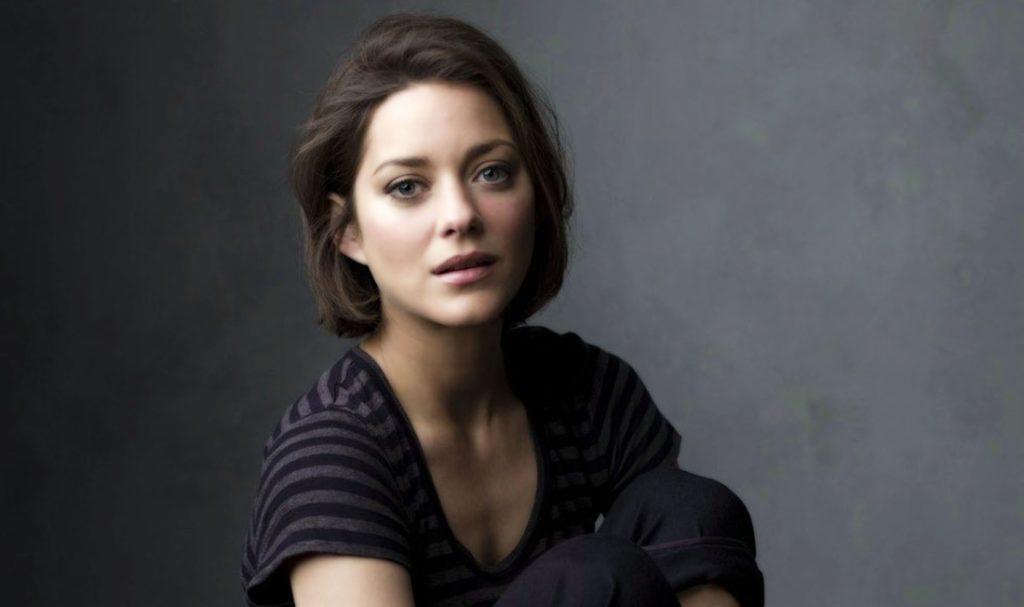 The daughter of Raz al Ghul, Talia ends up having a son with Batman. No wonder batman couldn’t un-see her after having had witnessed her charm upfront. 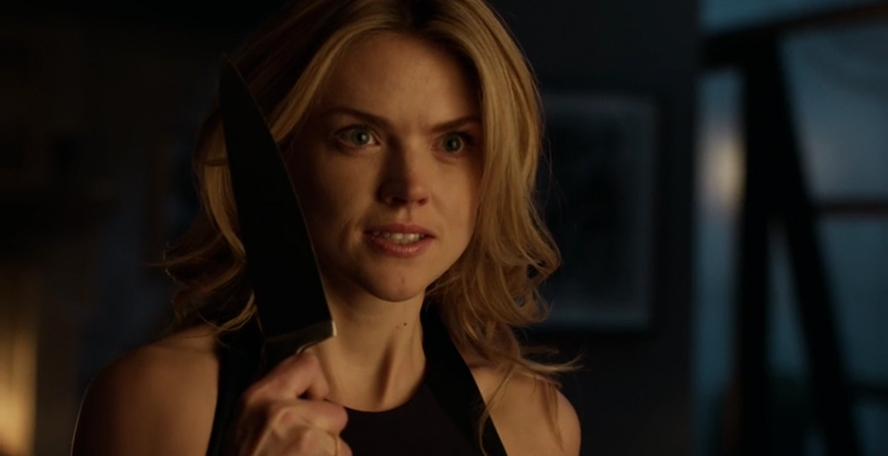 Barbara Gordan is the daughter of Commissioner Gordan and a member of the Bat-Family. She is a redhead with an elegant presence and she knows how to strut her style. 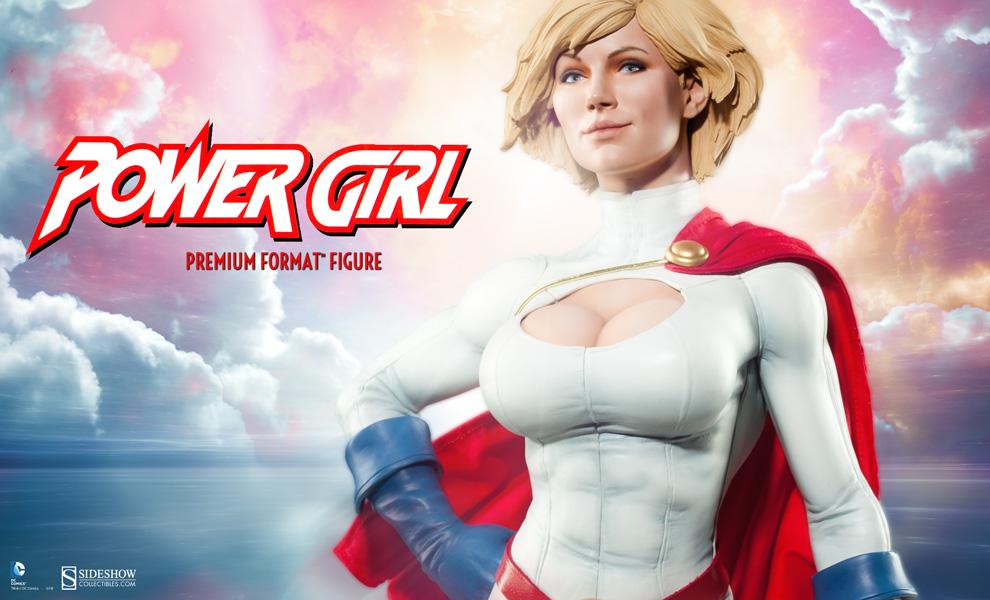 Another member from the Superman family, Power girl just like Super Girl is a blonde beauty. Her voluptuous figure is not to be taken lightly. 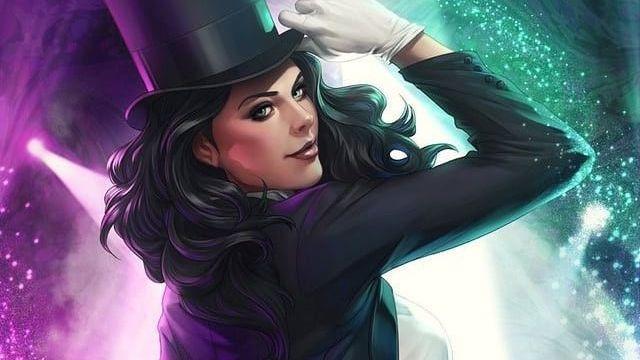 One of the fan favorites, Zatanna has always been seen as a symbol of beauty. She casts magic on people by her spells but men are left enchanted just by her beauty. 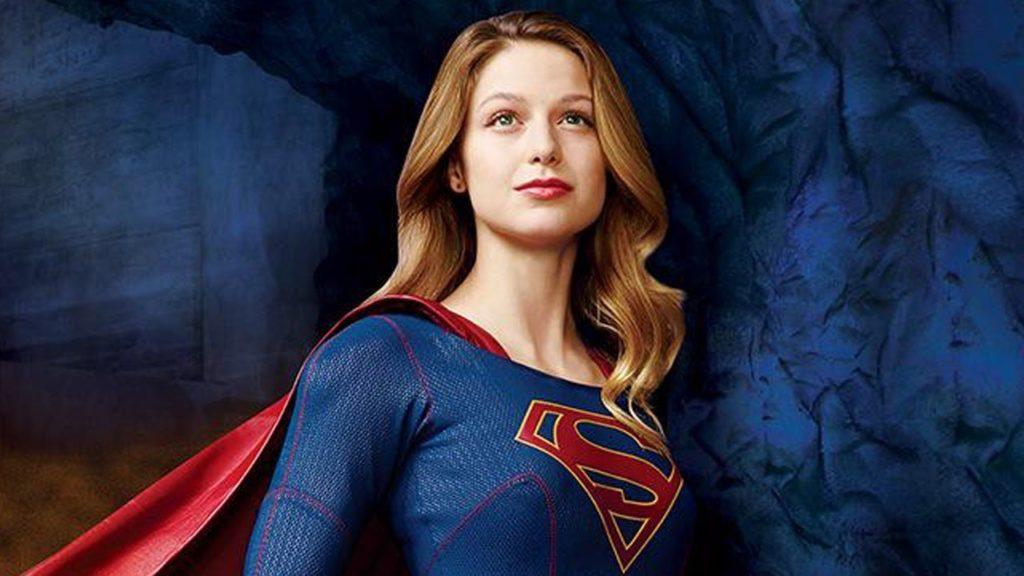 The cousin of Kal-El, Super Girl is a blonde beauty. Her powers rival that of Superman but her hot figure rivals none. 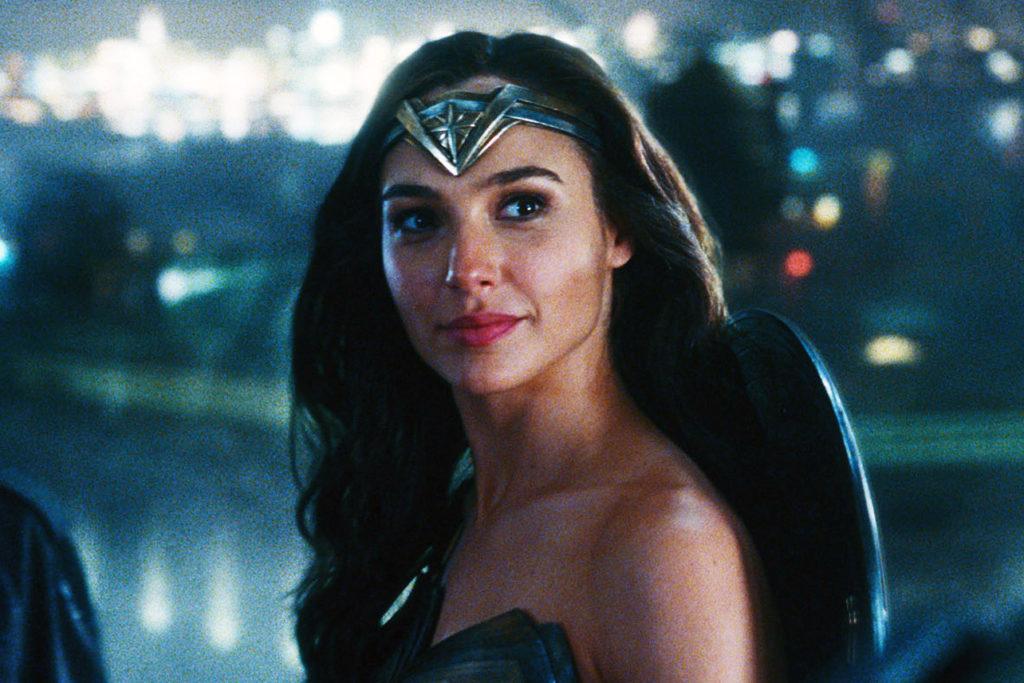 One of the most loved characters of DC is Wonder Woman. She isn’t only strong like Superman but also has the elegance and royalty of a queen that she truly is. 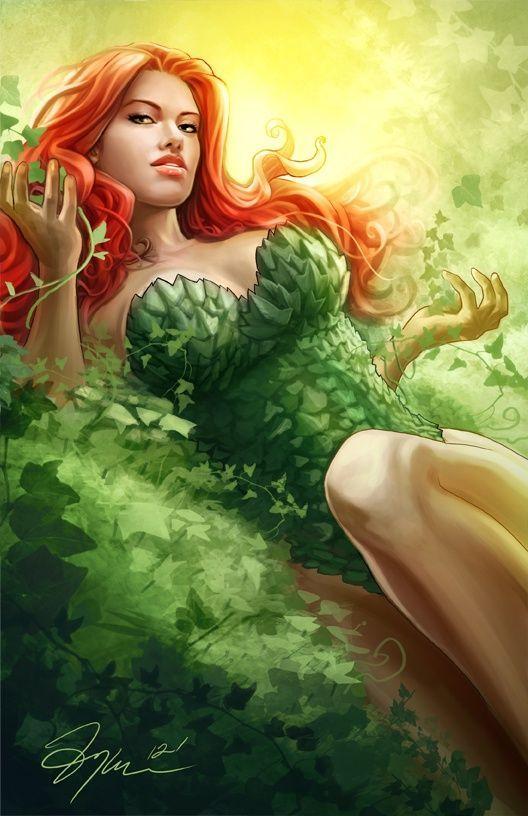 We all know who Poison Ivy is. Her charm and enticing ways of committing crimes leave men on their wit’s end. Even batman has been affected by her sweet words. 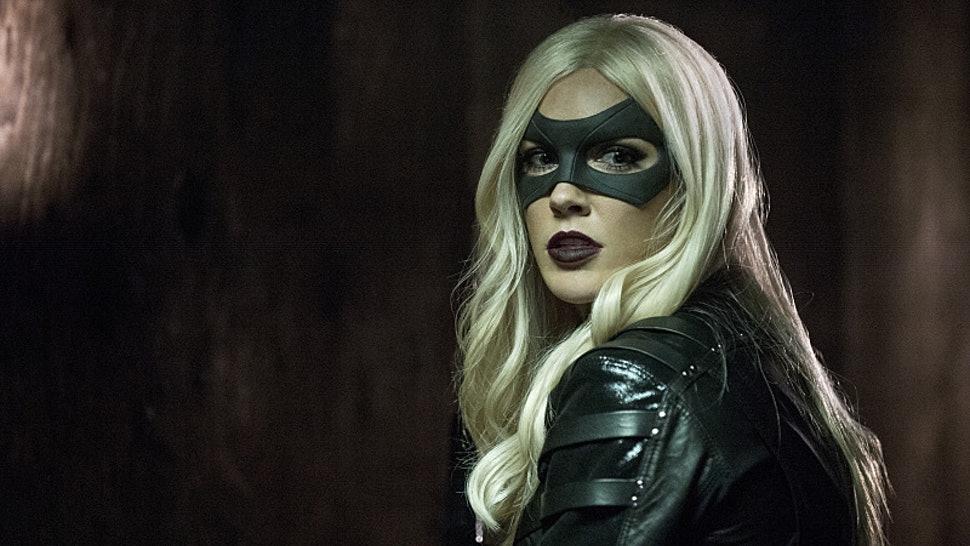 The partner of Green Arrow, Black Canary doesn’t only have a powerful voice but also has a powerful, slender body. Her long silky hair and prime figure make her irresistible. 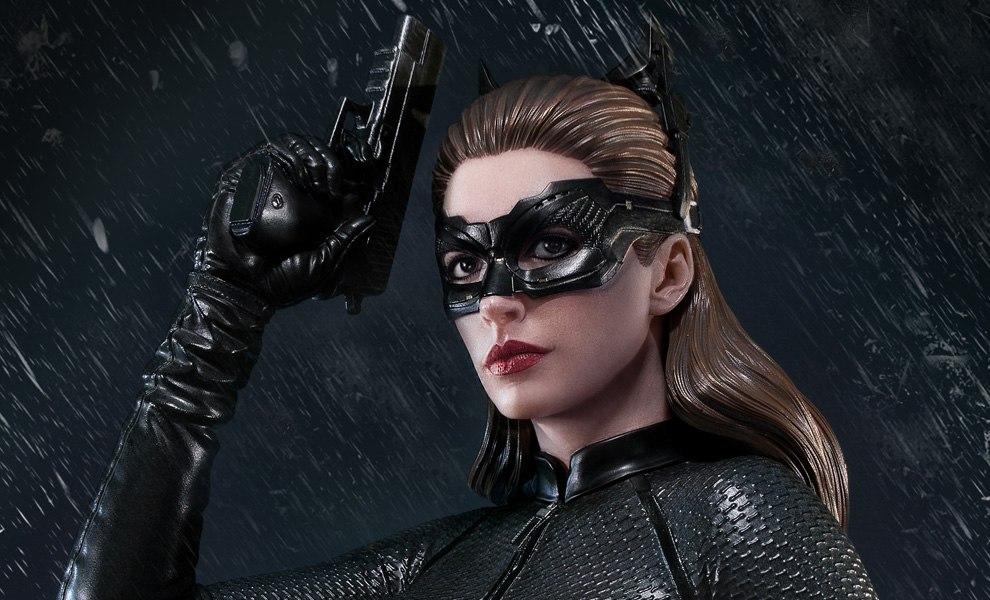 The infamous thief and anti-heroine, Catwoman takes the second spot on our list. Did you guys know that Batman ends up marrying Catwoman? 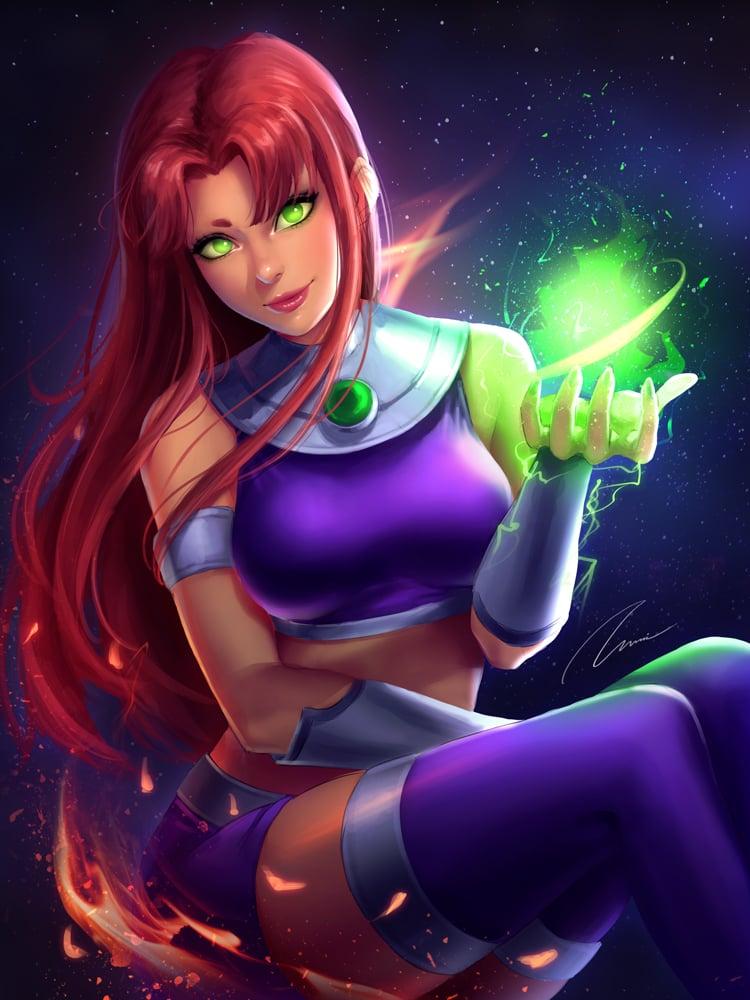 The hottest character on our list is Star Fire. She makes her debut in the Teen Titans franchise. She isn’t human but still pans out to be the hottest DC female character there is.