Vampires have been a part of human mythology from ancient times. An individual of the undead having immortality, power, and beauty like no human has witnessed. Mythologies sure do sound interesting, don’t they?.

So, here is the list of the top hottest female vampire characters that we know of: 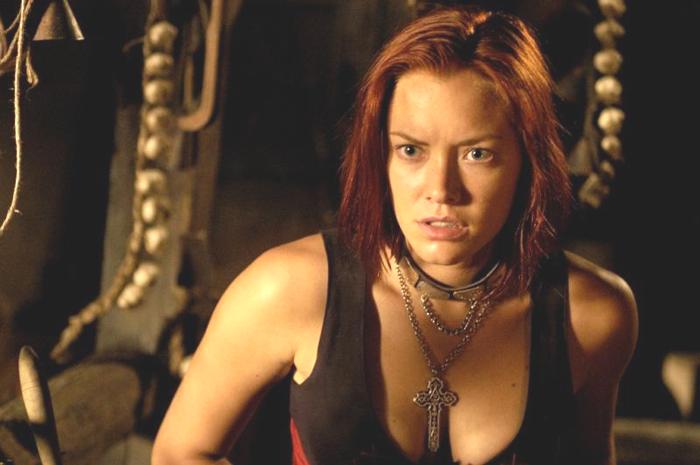 The character that is also played in the game of “BloodRayne”. Rayne might look like a beast who wrecks her enemies but if you have curves like her, you wouldn’t mind sparring with her now would you? 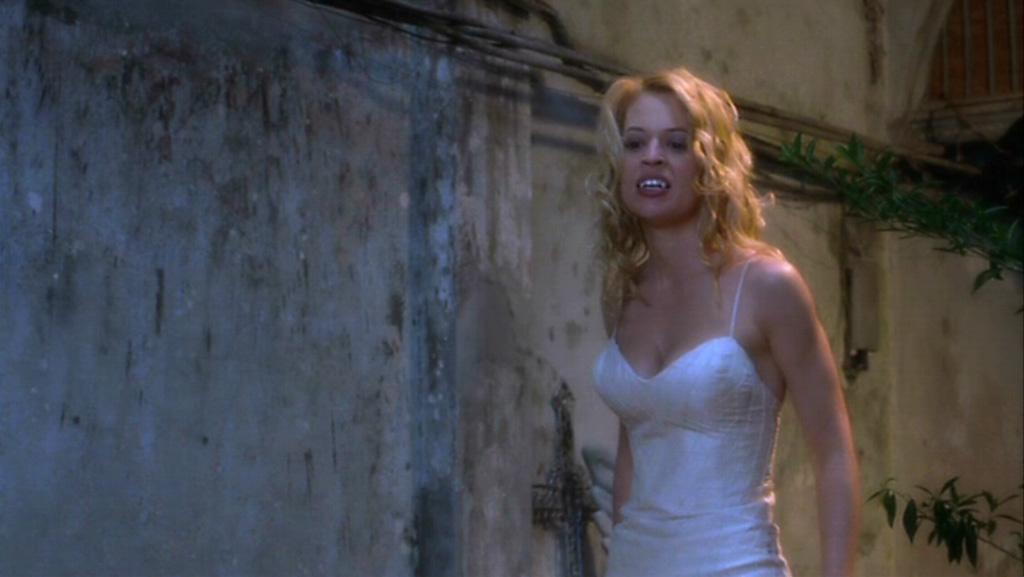 Played by Miss Illinois Jerry Ryan, this is a must one Her beautiful curly hair and dreamy eyes will leave you enchanted. 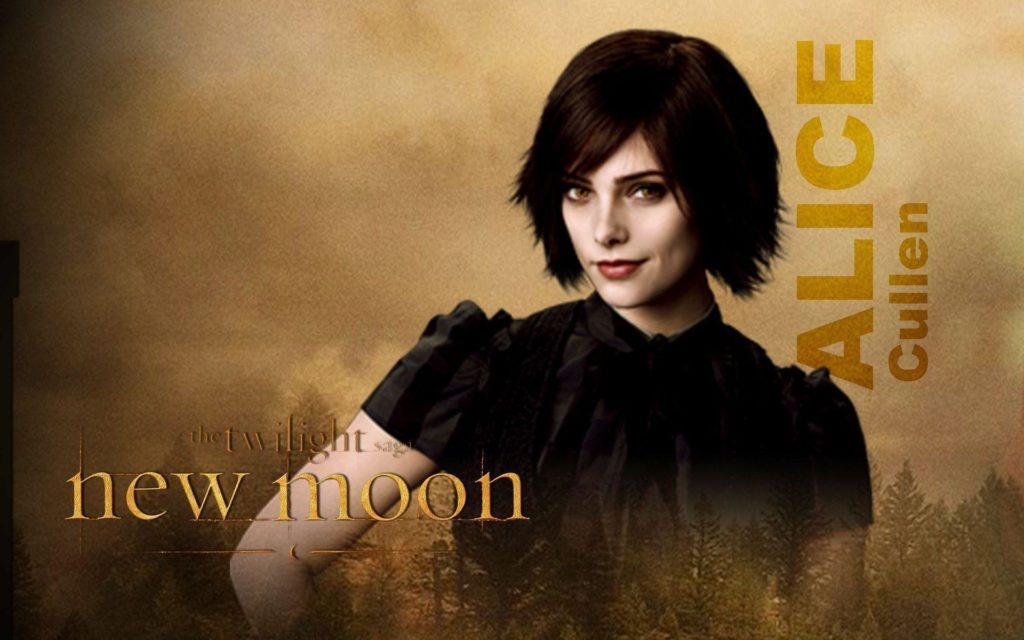 One from the Twilight franchise, Alice is the perfect blend of cute and hot. Her slim and slender figure is a killer, literally because she is a vampire after all. 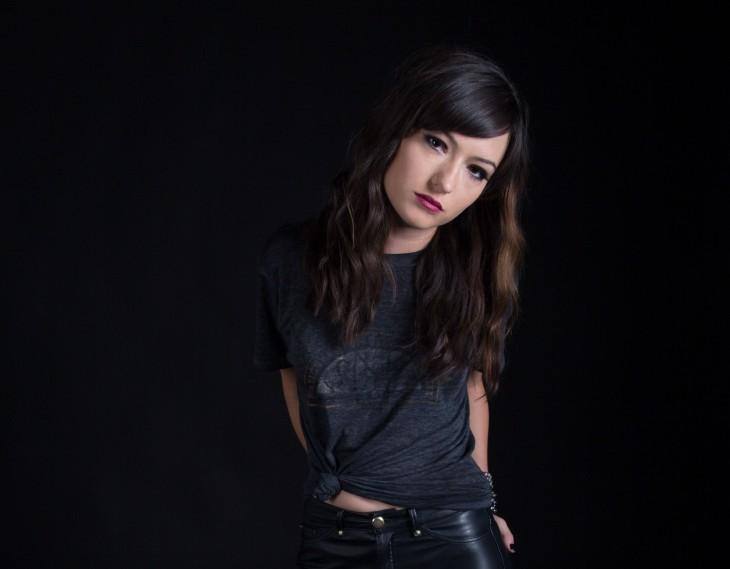 Now this vampire isn’t for the regular people; well no vampire is as a matter of fact but what makes this character different is her sexual orientation. She lures women in by her looks and then feasts on them. 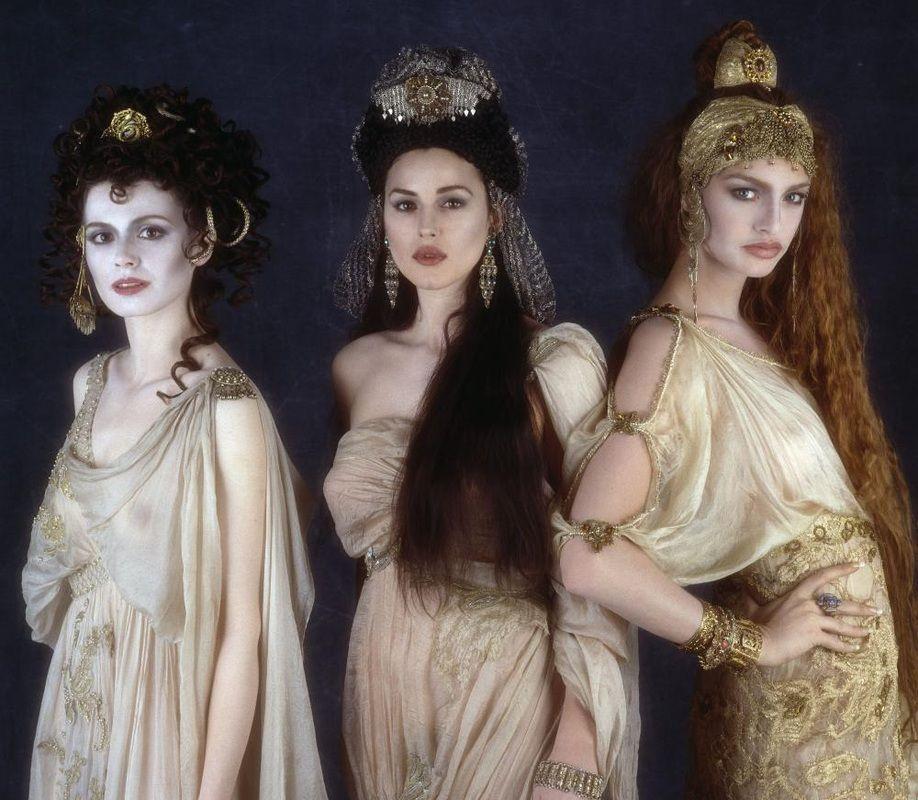 Even though there might be 3 of them, we will only take Monica Belluci because why the heck not? Often hailed as the sexiest woman alive, everyone will want to get bitten by her.

A kind of vigilante, Marie is a charming French vampire who seduces criminals at night and then after luring them in feasts upon them. Well, if I was a criminal, I myself would be lured by her sexiness. 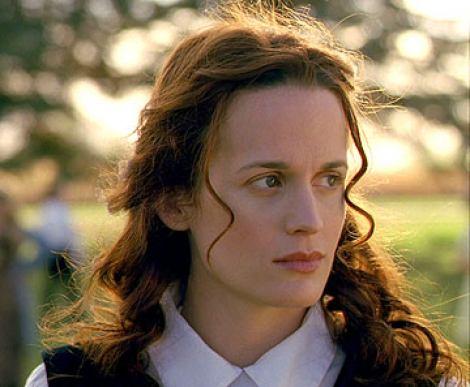 Another one from the Cullen family, Esme is the female alpha of her family. She may seem like a mother figure at first, but Carlisle didn’t marry her just because she’d make a good mother. 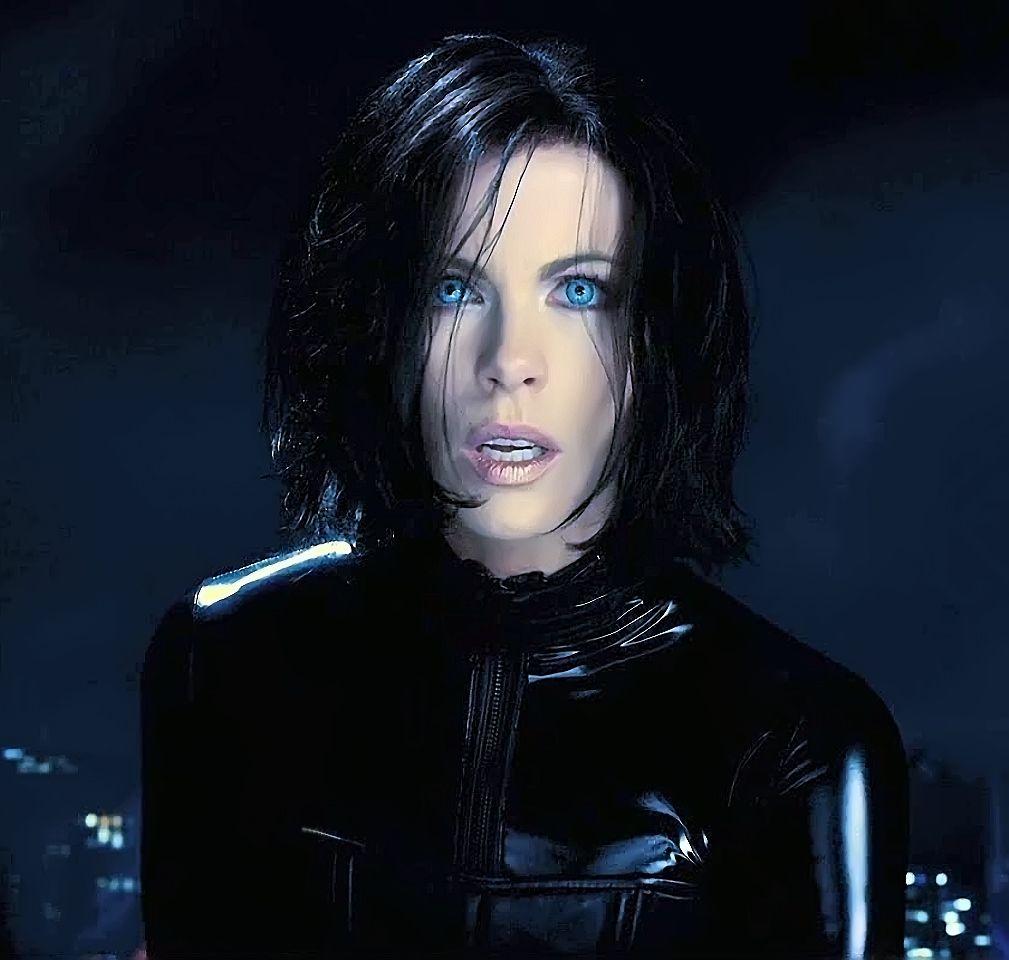 The protagonist of the Underworld franchise, Selene is geared with a leather suit and lots and lots of curves. She definitely knows how to kick ass and add sexiness to it and you have every man’s fantasy completed 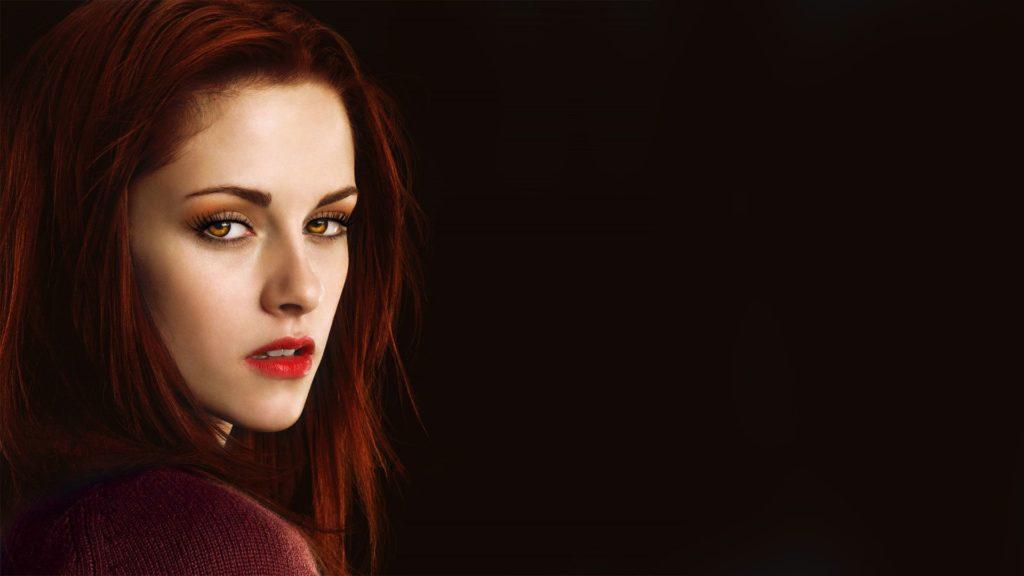 The female lead of the Twilight franchise, Bella takes up the number two spot on our list. Pure beauty exudes from her and that is one of the reasons that Edward Cullen fails to resist her. 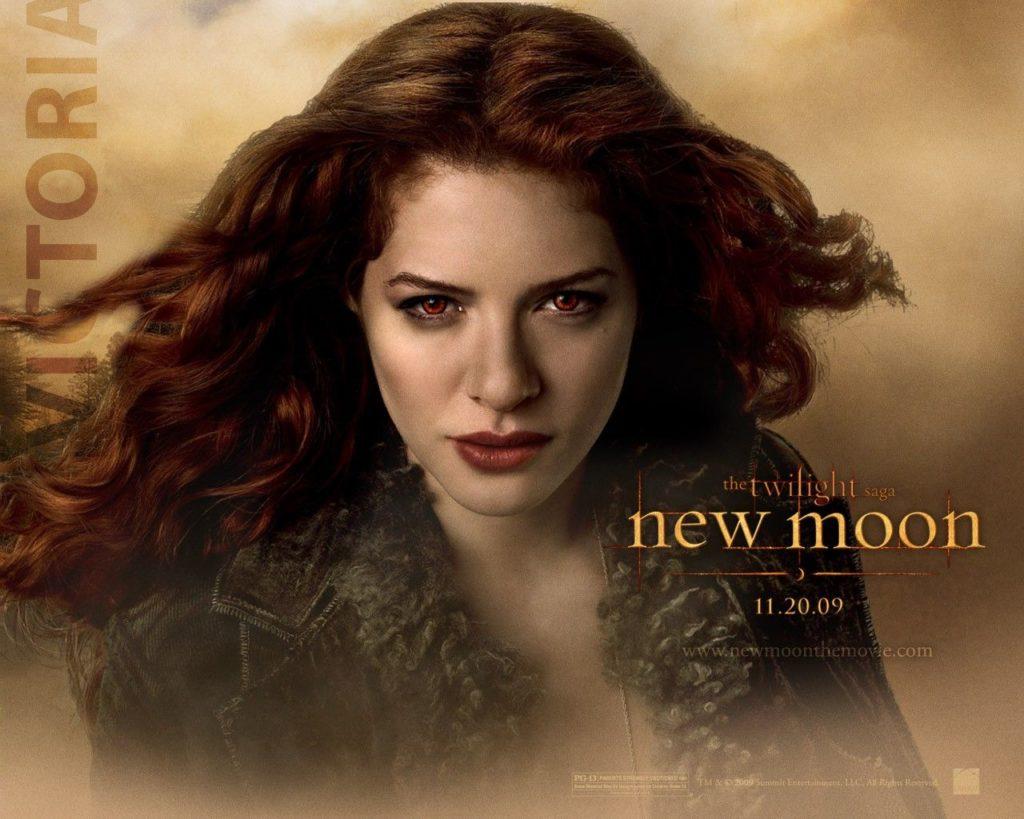 The hottest character on our list is Victoria, a redhead from the Twilight franchise. She is the main villain in the second part of the movie. She prepares an entire army of minions just by charming them with her beauty and looks.