Top 10 Most Dangerous Water Slides in the world

Top 10 Most Haunted Places in the World

No bonfire is a true bonfire without the sharing of paranormal stories that are not just fictional stories but the true experiences of people. Luckily there are so many haunted places and stairs present all around the world. So, grab your popcorn and get ready to be scared because here is a list of top 10 most haunted places for you. 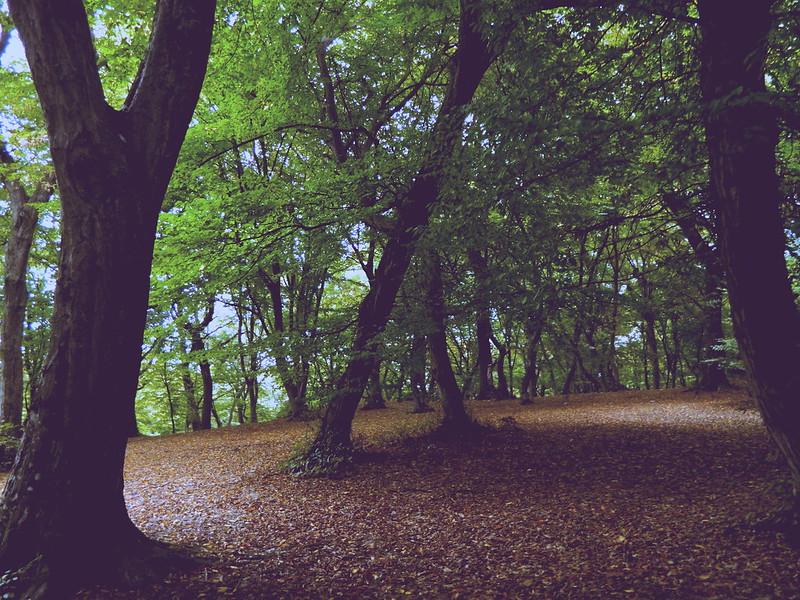 The scary forest has tall curved trees. In 1968 a UFO was seen in the forest and people believe that it is the portal to other realms in the universe. It has been labeled as the “Bermuda Triangle of Transylvania”. 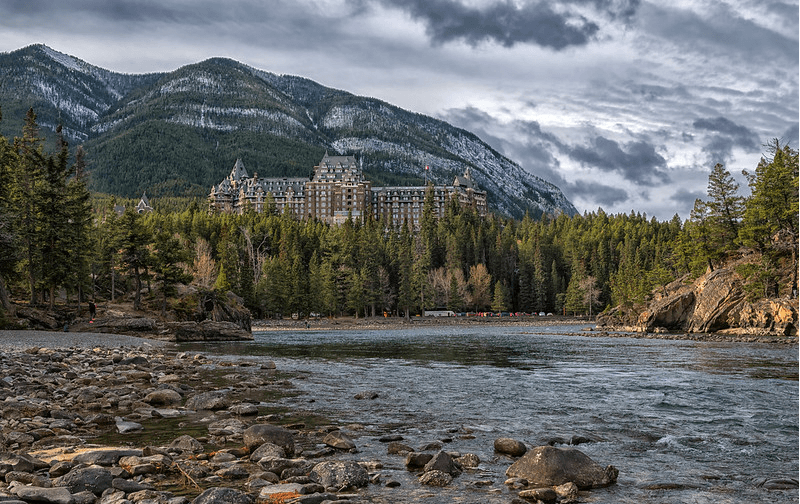 The hotel was built in 1888 in the mid of beautiful snowy mountains. The internal architecture of the hotel gives the look of a place housed by paranormal spirits. There are rumors that the hotel is haunted by the soul of a bride who fell off the staircase and of a bellman who used to work there.

The place used to be a prison in the 1990s but was closed in 1970. The prisoners were given strict punishments and were kept in solidarity. Today it has been turned into a museum but people have witnessed paranormal activities like insubstantial sounds of laughter and footsteps and appearances of shadows. 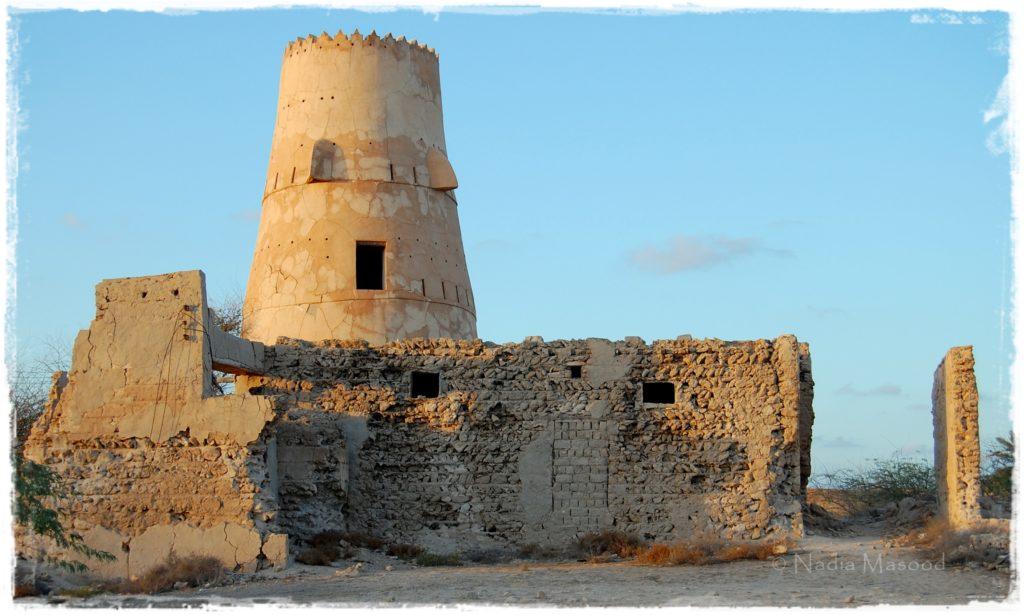 The abended town of Jazirar is located in the northern part of UAE and it lies between a huge water park and a mall. The town consists of 13 mosques and almost 300 mud houses. People claim to have witnessed certain Demons/Jinns in the form of animals and have felt certain chilling and noises. 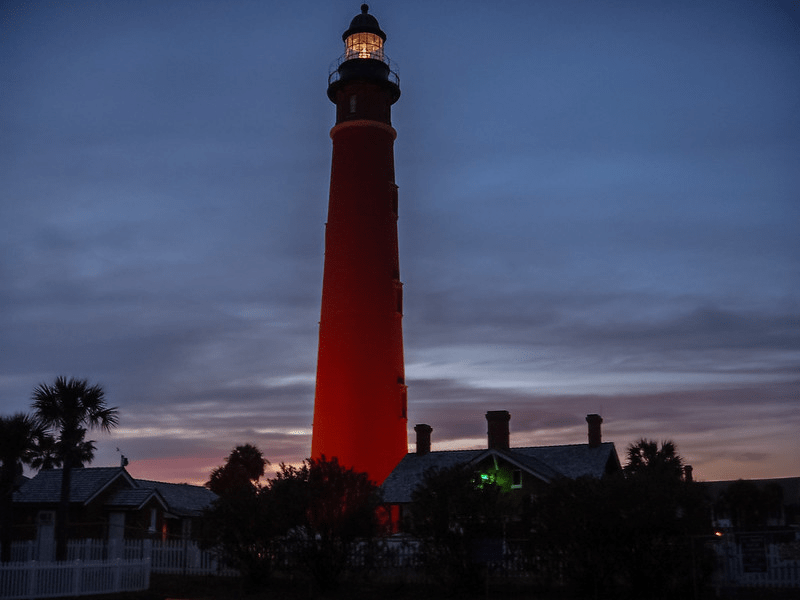 The lighthouse is alleged to be paranormal because of the terrific deaths it has witnessed. Once a painter who was painting the tower fell off and died then 3 girls playing near the tower drowned. People have told that they have sound laughers of children inside and outside of the tower.

The place is full of crosses. It has been conquered by different rulers in different times and people had been placing crosses as a sign of rebel and independence. Today the sound of eerie chimes can be heard when the wind blows across the crosses. 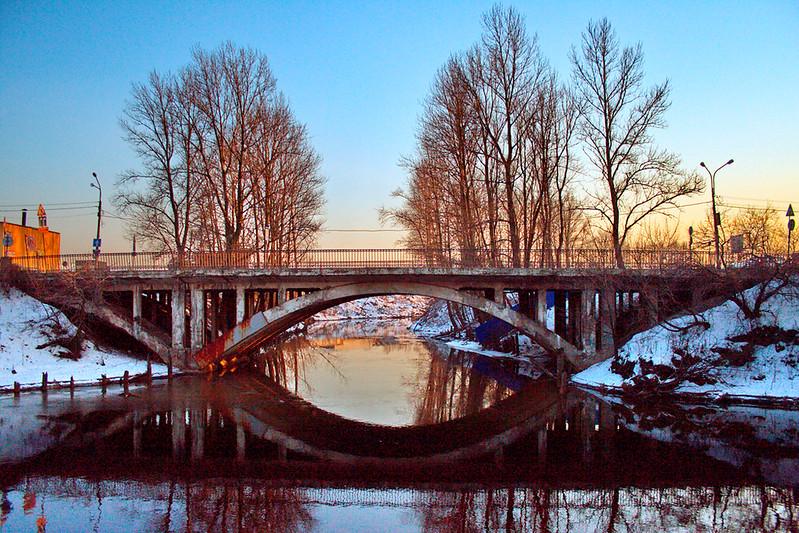 The terrific canal had witnessed a number of deaths. Many of the workers tried to attempt suicide when it was being constructed. The workers who were saved told that they had no idea why they tried to jump into the canal. Some also reported seeing a white woman in the canal. 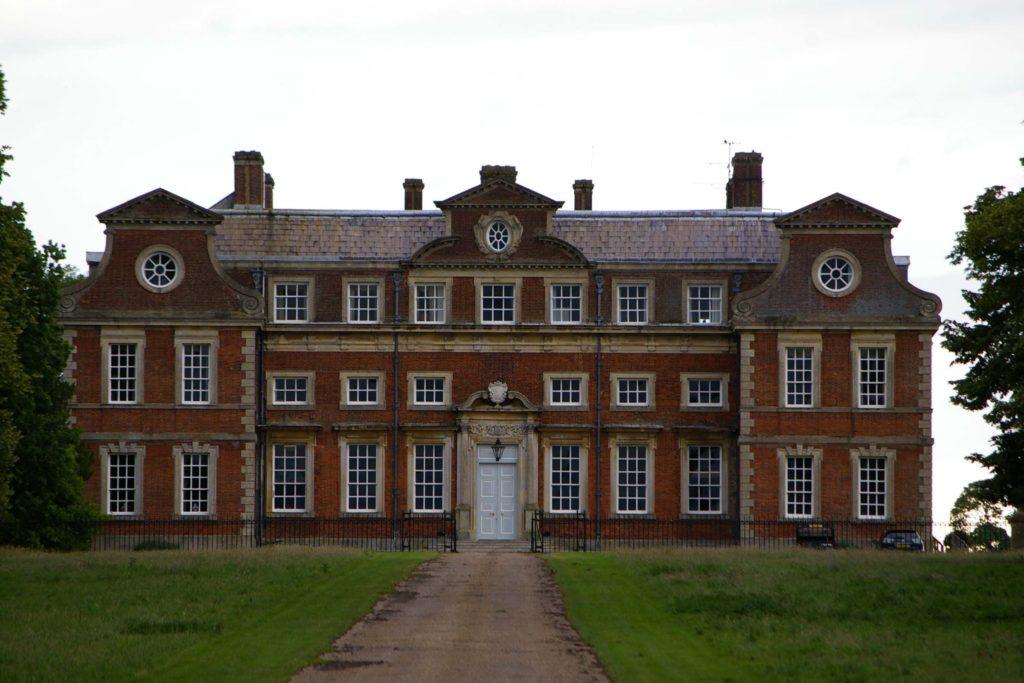 The house was built in the 16th century and was inhabited by a couple, Mr. and Mrs. Turnip. There is a rumor that Turnip had prisoned his wife inside the house and in 1930 a picture of the house was taken, in which Mrs. Turnip was seen and still no one had proved the picture to be fake.

The house hosted a meeting between Ronald Regan and Michael Gorbachev in 1986. Many British Ambassadors have housed the house. Once n Ambassador claimed of seeing a White Lady Ghost and was so much frightened that he immediately persuaded the British Foreign Office to sell the house 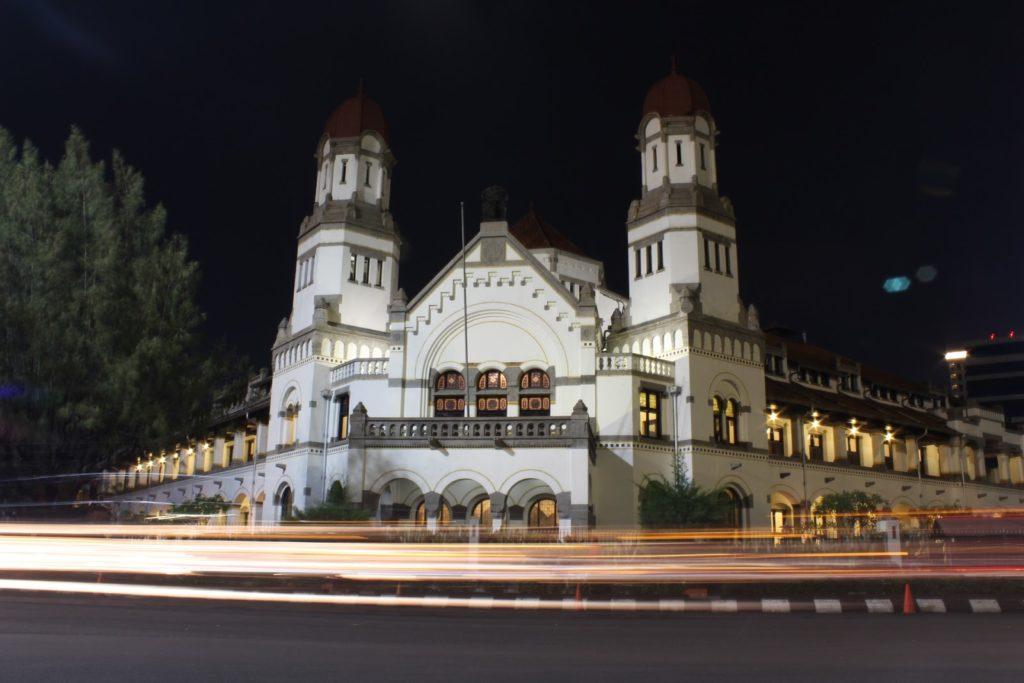 It means a thousand doors in Japanese. This paranormal place has witnessed a number of unexplained sightings of shadows and ghosts appearing to be dressed ad duct people. Even is a show to ghost hunting a paranormal presence was caught on the camera.

Top 10 Most Dangerous Borders in the World

Top 10 Most Dangerous Airports in the World

Top 10 Most Dangerous Beaches in the World

Top 10 Most Dangerous Places in the World

Top 10 Most Dangerous Railway Tracks in the World

Top 10 Most Dangerous Roads in the world

Top 10 Most Dangerous Roller Coasters in the World

Top 10 Most Dangerous Tourist Destination in the world

Top 10 Most Dangerous Water Slides in the world