There is not a single soul who doesn’t love sports. And if we dive into the world of pro-football, we’ll find that it has lots of handsome faces to offer.
So, here is the list of the top 10 hottest soccer players that we know of:

First up on our list is Asmir Begovic. He plays for Chelsea FC and for the Bosnian national team as well. This towering 6’6 hunk of a man is a treat for the ladies. 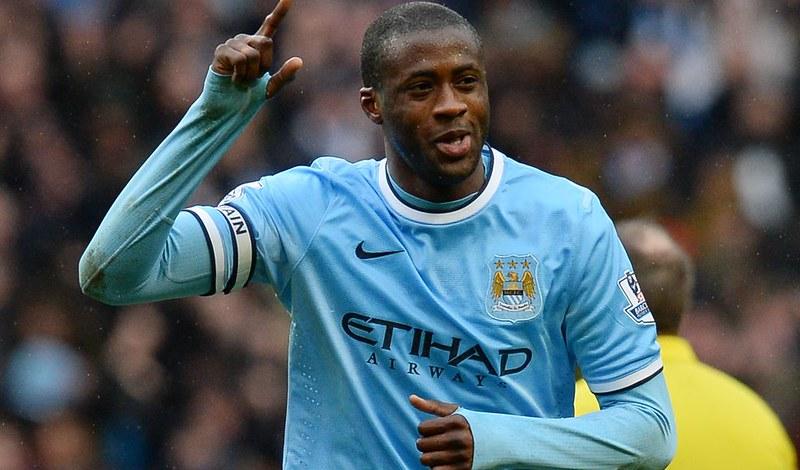 If you think that only looks make someone hot, you are sorely mistaken. Humility is the new sexy. Yaya Toure plays for Manchester City Football Club as a midfielder and is the captain of his national team. 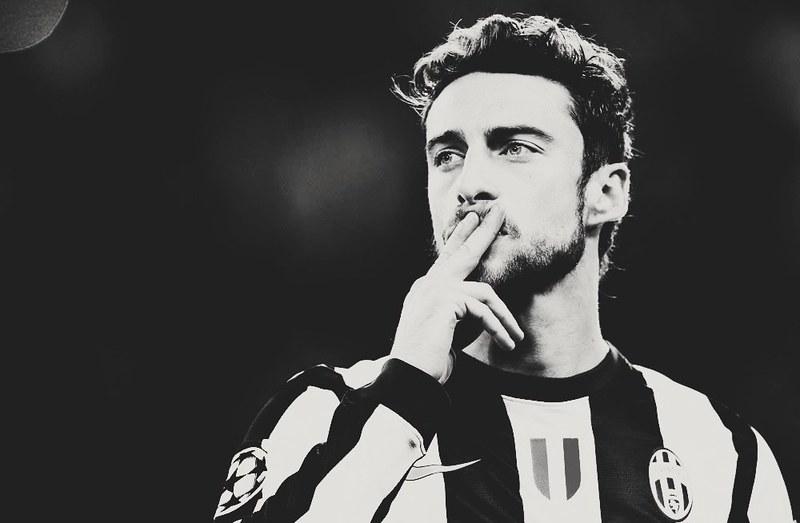 Coming up next is an entry from Italy. Claudio Marchisio plays for Juventus Football Club and the also is a pivotal player to his national team. 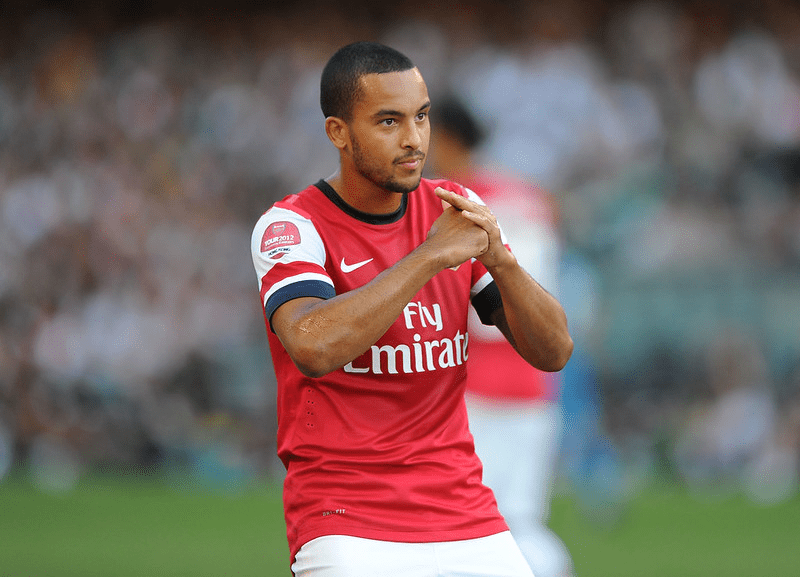 Theo Walcott plays for Arsenal FC and the English team. He is a strong attacker, scoring points and assisting his teammates to victory all the while looking cute. 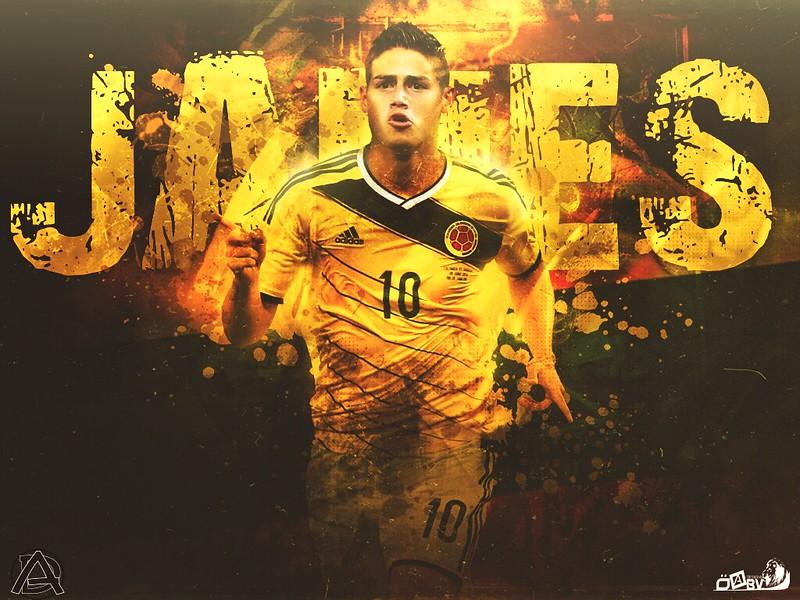 This young 24-year-old stud is maybe only in soccer to charm the ladies and gathers his wins both in and out of the field. With his refined 6 packs, any of the fans would fall in love with him. 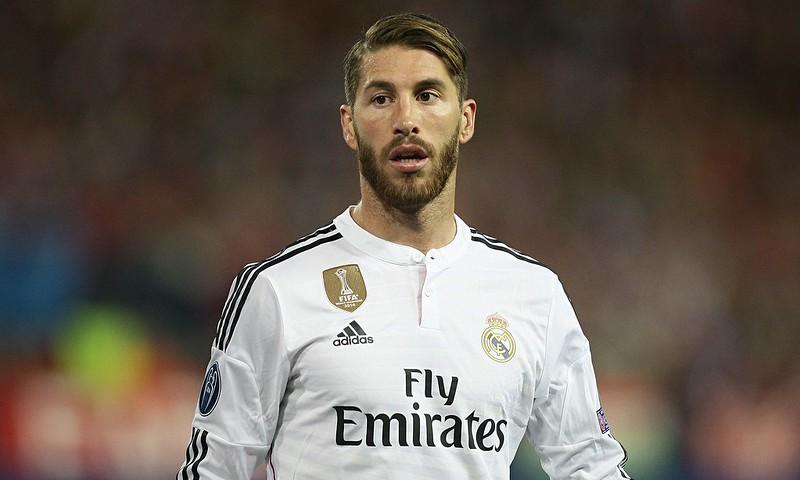 Known as the captain of Real Madrid FC and a member of Spain’s national football team, Sergio is here to charm the ladies. His first look gives off such a strong vibe, that it’ll make the coldest woman’s heart melt. 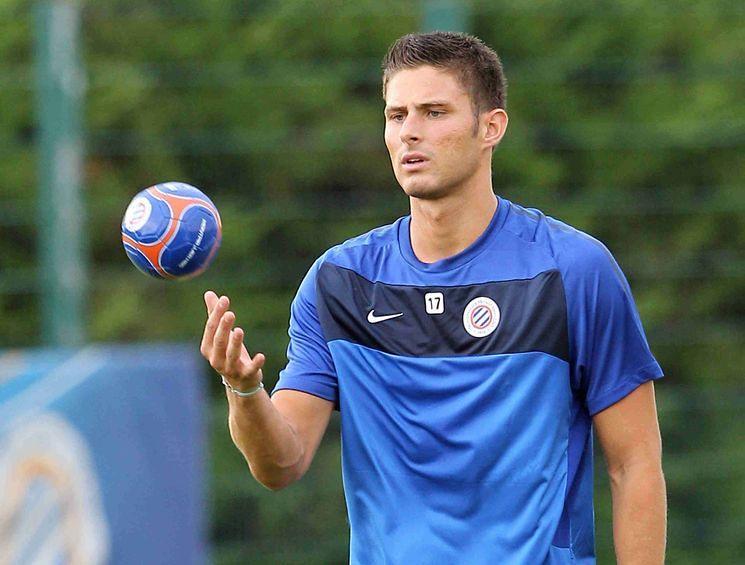 Playing for Arsenal FC and the French national team as a striker, this man is working with big-shot brands and also is from the 6 packs club. 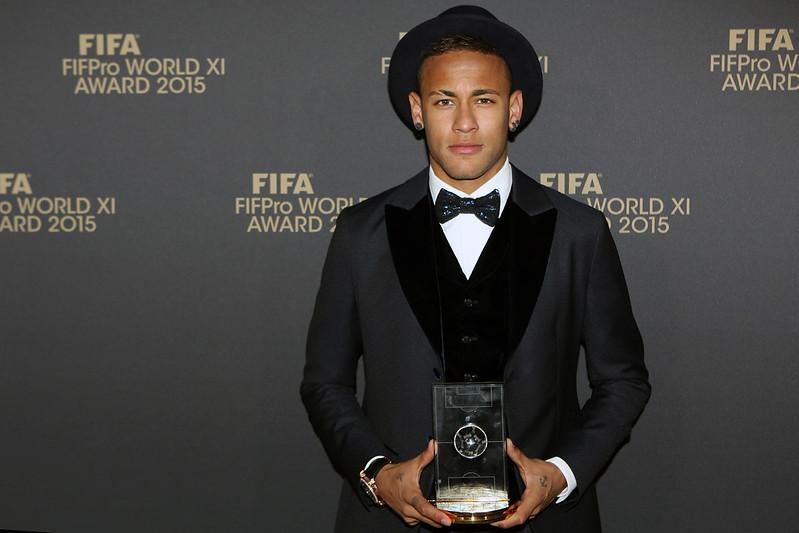 The main pillar of the Brazilian football team(also the captain) is none other than Neymar Jr. He has been one of the hardest workers in soccer for quite some time now. He works with many brands and is not to be taken lightly. 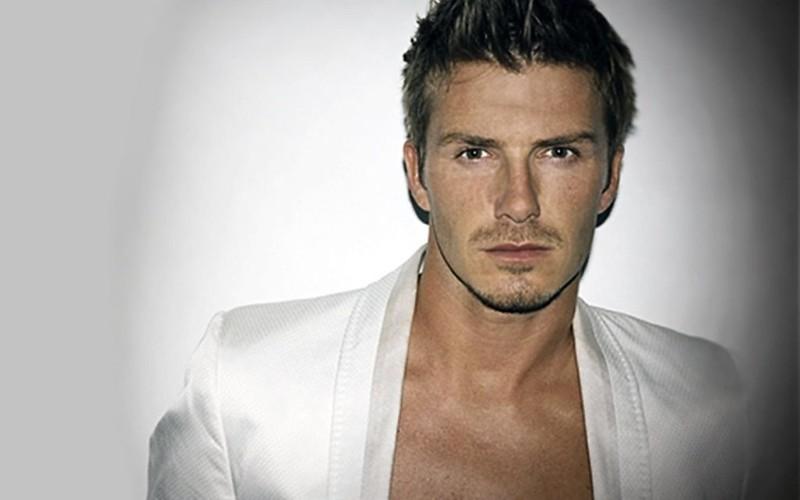 David Beckham may be retired but it will be unjust for the fans to not include him in the list. He is 41 years old and looks like he’s still in the early 20s. He works with various fashion brands and is involved in many major football activities. 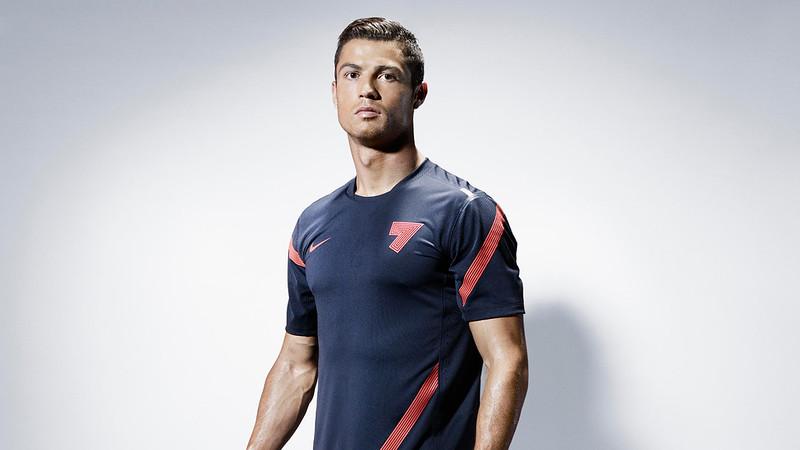 Sometimes regarded as the sexiest man alive, CR7 is the biggest star of the soccer world. His toned physique his work ethic makes him even sexier.