Top 10 Most Dangerous places in the world

Even on our planet earth, there are a great number of places that are still inhabitable due to a number of different reasons. Whether it be the climatic conditions or the predators that reside there. Let’s have a look at the top 10 most dangerous places in the world: 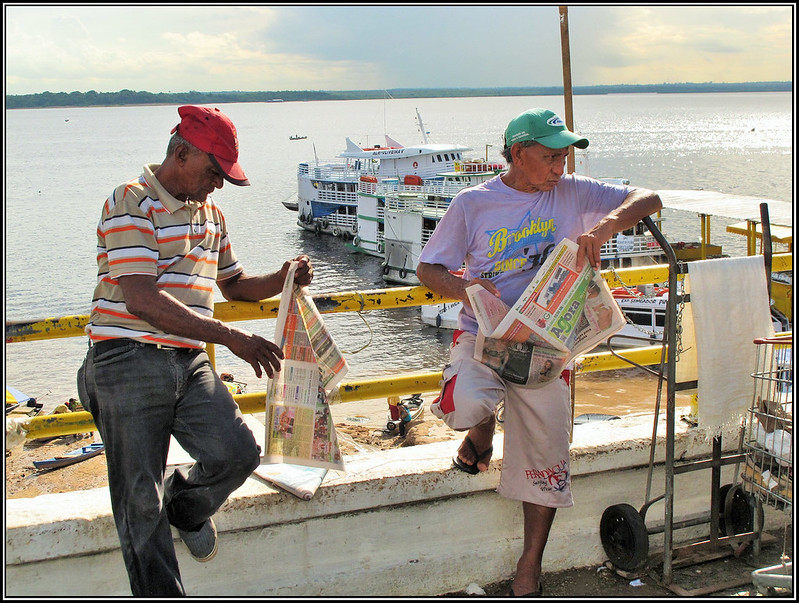 Manaus is one the list not because of the crime rate but because of a high number of aqua predators that reside within the coastlines of Amazon River that Manaus lies by. They include electric eels, piranhas and other deadly species of snakes as well. 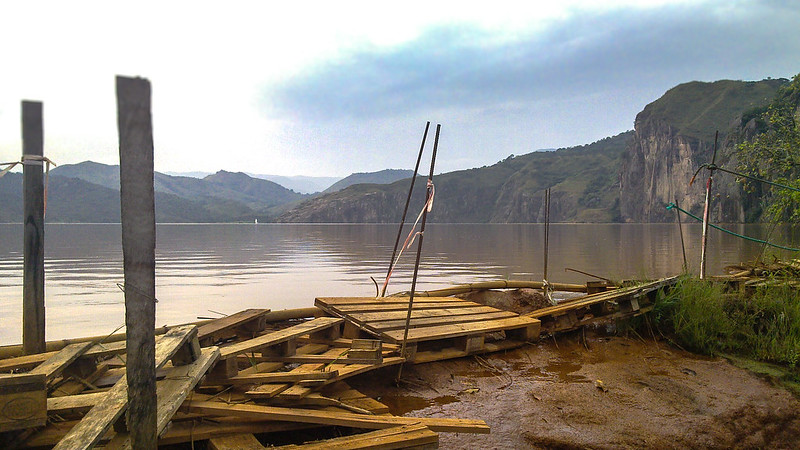 Lake Nyos is located in Northwestern Cameroon and due to the eruption activities around the area, it is a deadly place for any living human being. The area is such that carbon dioxide bursts from underneath a lake and push the surrounding oxygen away, causing deaths of any living organism around. 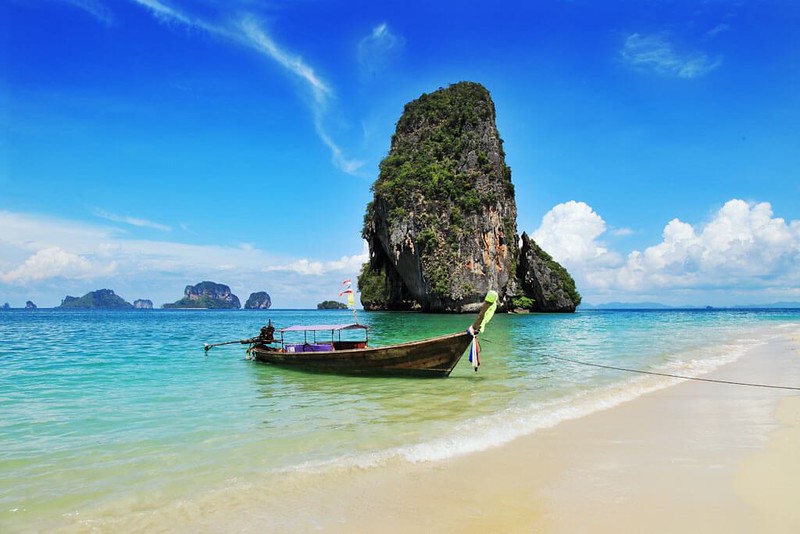 It is one of the Andaman Islands where there are sandy beaches and stunning nature that seem to attract one initially. But the natives are intensively violent and refuse to make any contact with the outsiders. 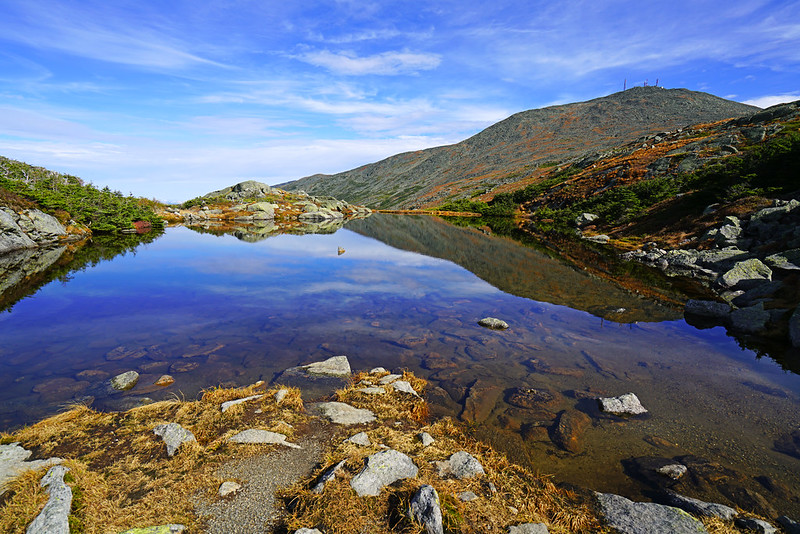 Mount Washington holds the record for the fastest winds of the face of planet Earth. The highest speed that has been recorded until now is 203 miles per hour and the freezing temperatures here also make it very difficult for anyone to survive. The temperature here can drop as below as -40 degrees, despite the height being only 1,1917 meters. 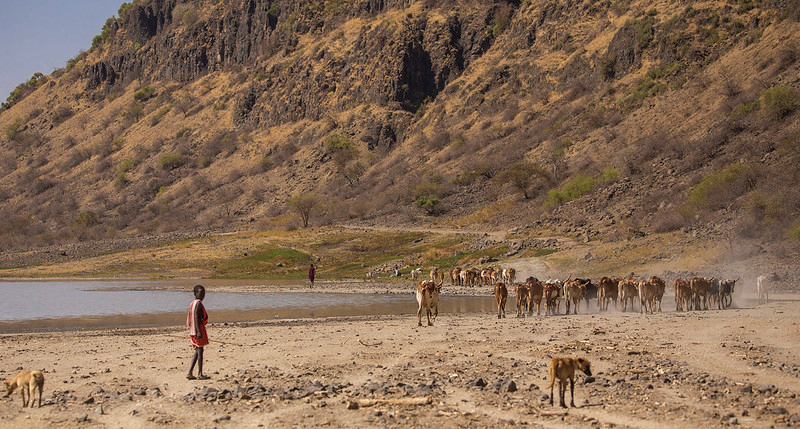 Lake Natron has an alkali salt crust on the surface that is very toxic. No living organism except flamingos can survive after coming into contact with it. The strong odor of hydrogen sulphide makes it difficult to even breathe.

The average temperatures in this place are 50 degrees C around the year. There are several active volcanoes and geysers that give out toxic gases that make it a really difficult task to survive there. 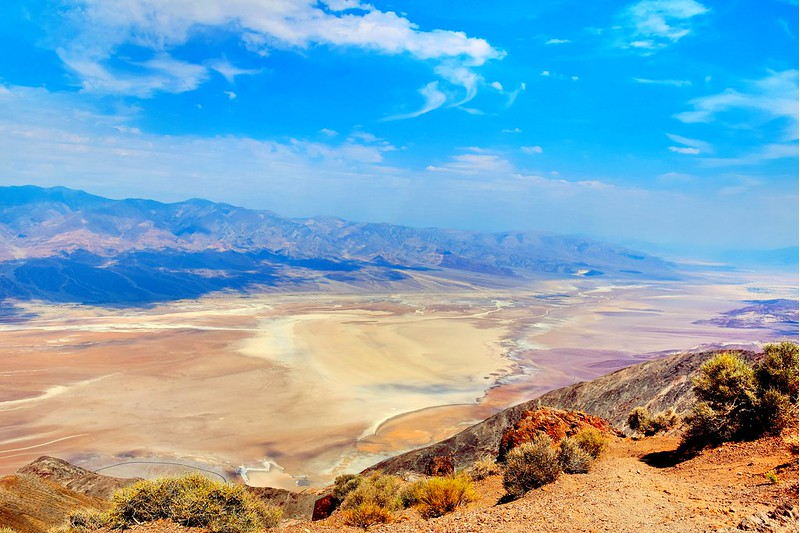 This valley is located near Nevada and the border of California in the Great Basin. The valley got its name for a reason. The temperatures here rise up to 56.7 degrees C in summers and it is also quite cold in winters. The environmental conditions overall are quite harsh here. 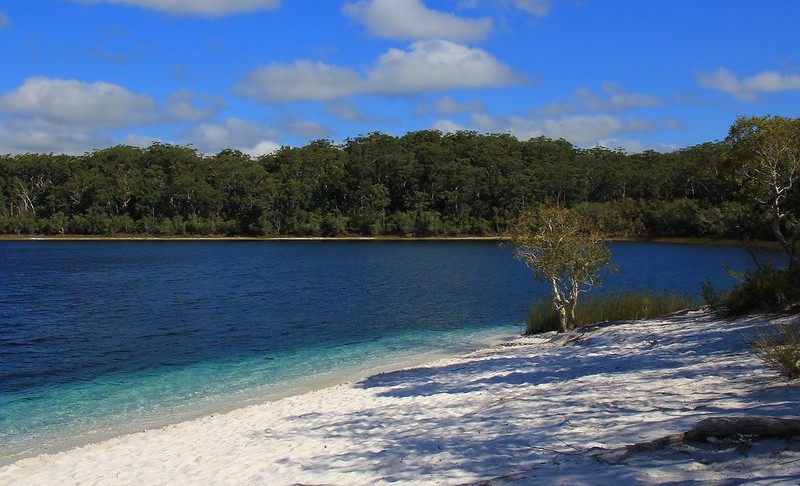 There are white sandy beaches and crystal-clear waters here that may simply take your breath away. But Fraser Island is home to deadly spider species and wild dingo dogs and deadly aquatic species. 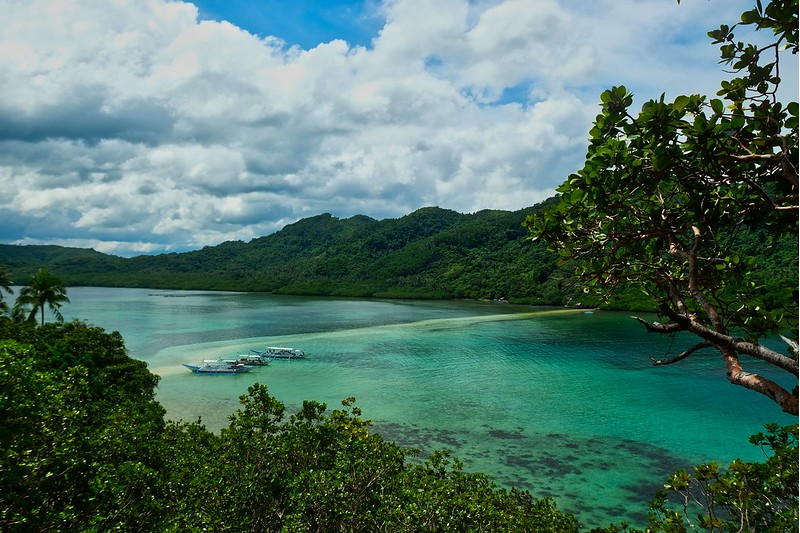 This island lies somewhere off the coast of Brazil and is considered to be one of the most dangerous places on earth. There are about five snakes per square meter alive on the island. The species that reside that, like Bothrops, are the ones that can literally melt human flesh with their venom. 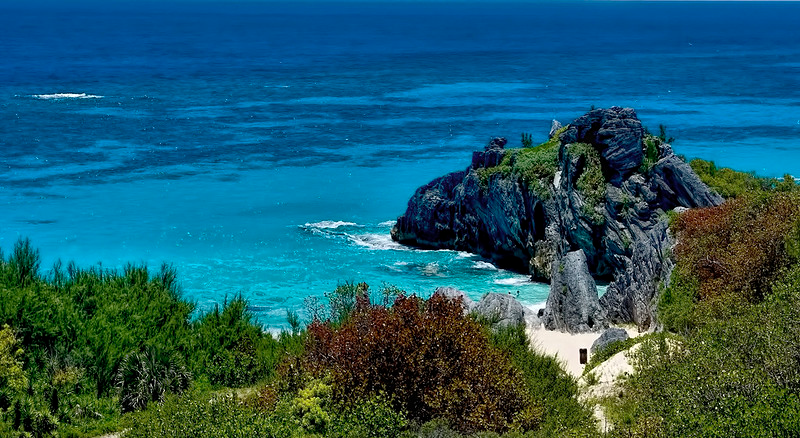 The reason this place is on top of our list is that one usually knows the threats they face in other dangerous places, but in this case, no one really knows what lies ahead. A countless number of fleets of men have disappeared inside this unknown place and different theories ranging from alien activities to magnetic forces have been linked to it, but nothing authentic has been sorted out even until today.

Top 10 Most Dangerous Borders in the World

Top 10 Most Dangerous Tsunamis in the World

Top 10 Most Dangerous Wildfires in the World

Top 10 Most Dangerous Airports in the World

Top 10 Most Dangerous Beaches in the World

Top 10 Most Dangerous Insects in the World

Top 10 Most Dangerous kid toys in the world

Top 10 Most Dangerous Kids in the World