Well, yes, today we are talking about the most heart-wrenching moments of the anime when they were betrayed by the one, they used to love. So, grab some courage, and let’s take a look at the top 10 betrayals in the history of anime. 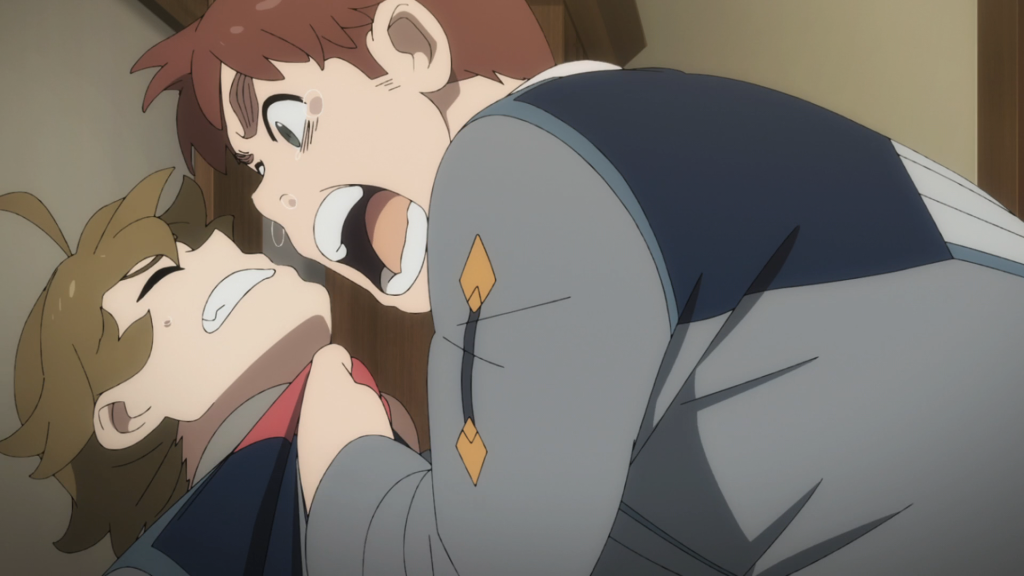 Futoshi was betrayed by his beloved girlfriend Kokoro, who fell for another boy of their group and left him. Futoshi was left heartbroken and alone. 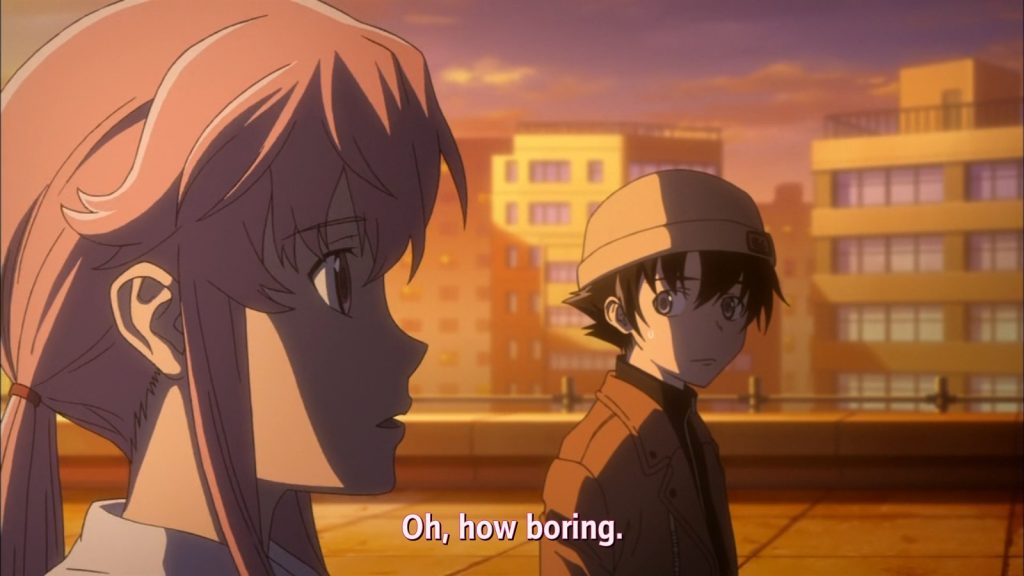 Yuki and Yuno love each other madly, but Yuno has some dark secrets and kills Yuki after stabbing herself to death. 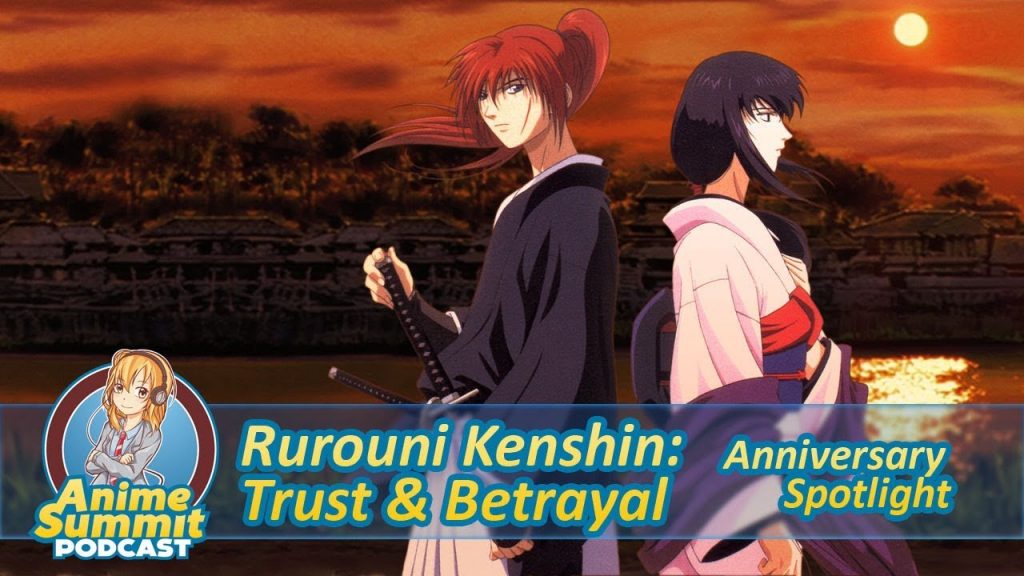 The anime is full of love, blood, and betrayal. Tomeo falls in love with the girl whom he has killed her husband, and she has been planning revenge on him all long. 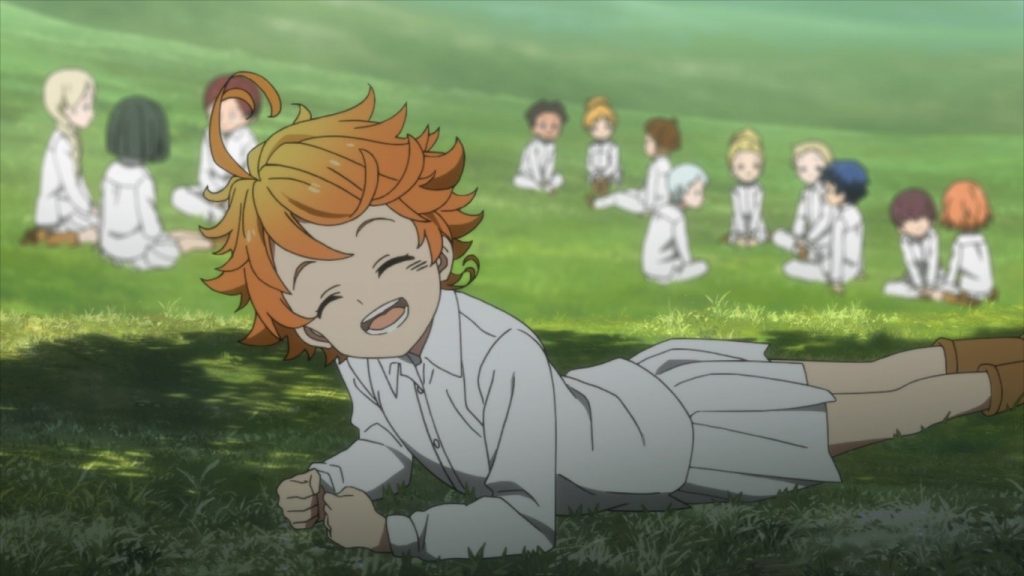 6 years old Emma realizes that her heavenly Mother is instead a part of the demons from the hell and has been raising orphans like cattle. She breaks the leg of Emma to terrorize her. Is she really a mother or just a demon? 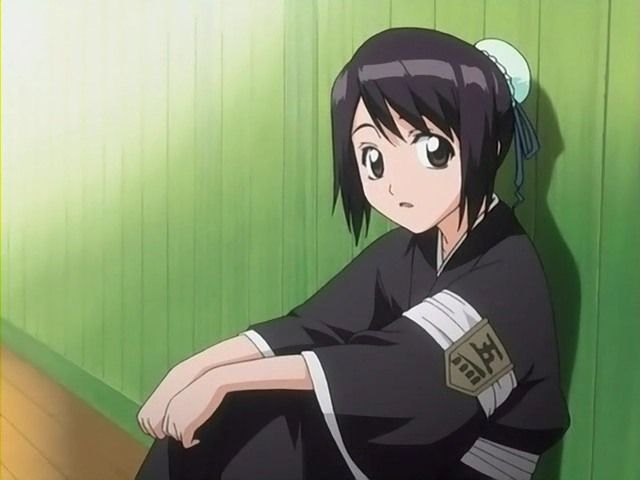 Hinamori was stabbed to death by her love Lieutenant. It shattered my heart to pieces. 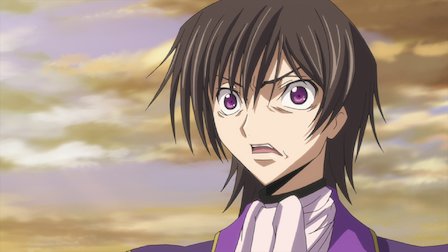 Kaname had the same story as Hinamori and was shot dead by his love of life. 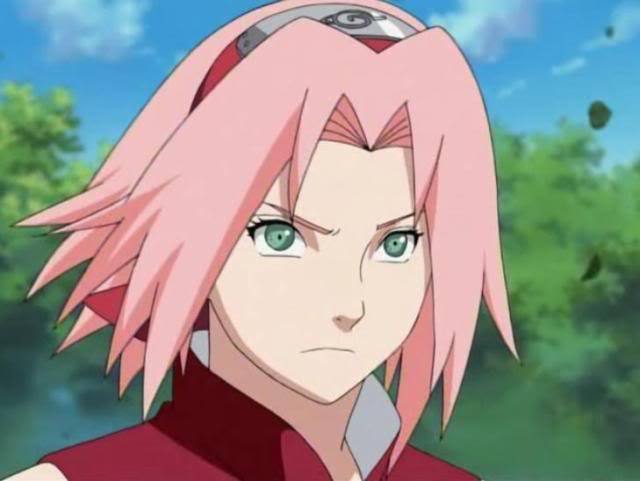 Sakura confesses her love to Sasky but he knocks her off and joins the team of the villains. 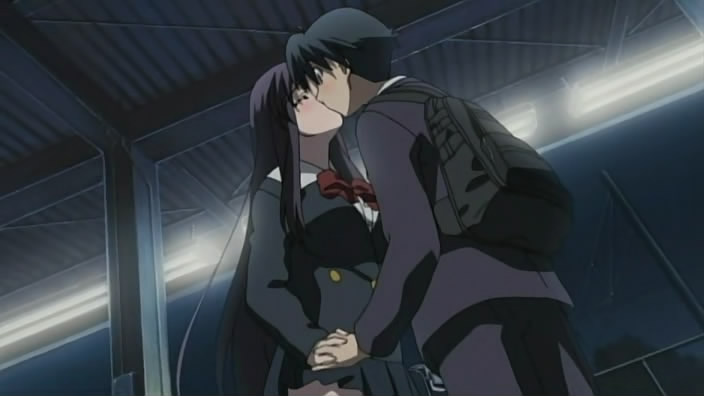 Sekai is betrayed by Makoto who cheats every single girl he meets, after being betrayed by his first girlfriend. Sekai after, knowing the truth kills him. 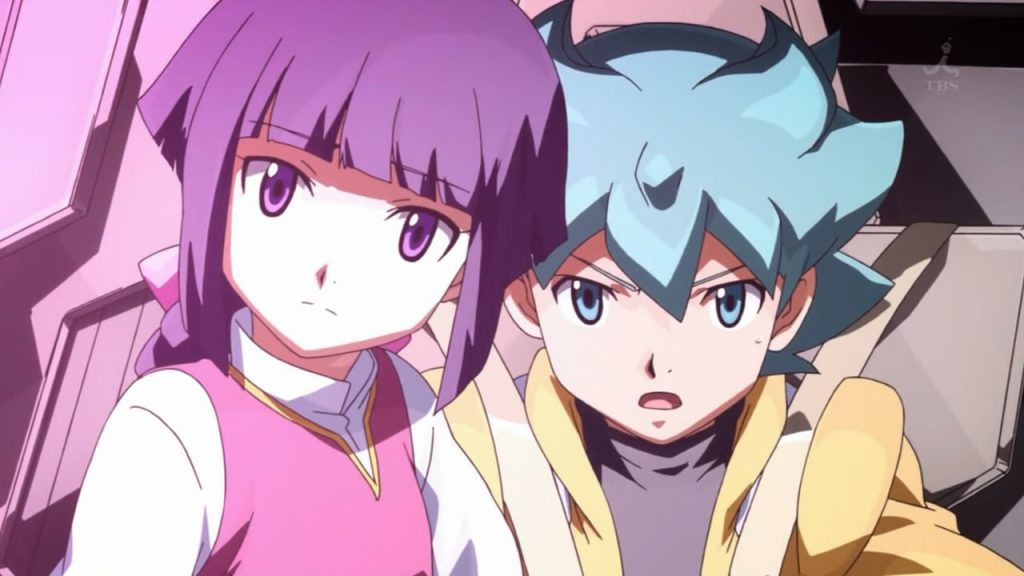 Ku Uraki’s girlfriend develops romantic feelings for the villain who has been planning on destroying the Earth. 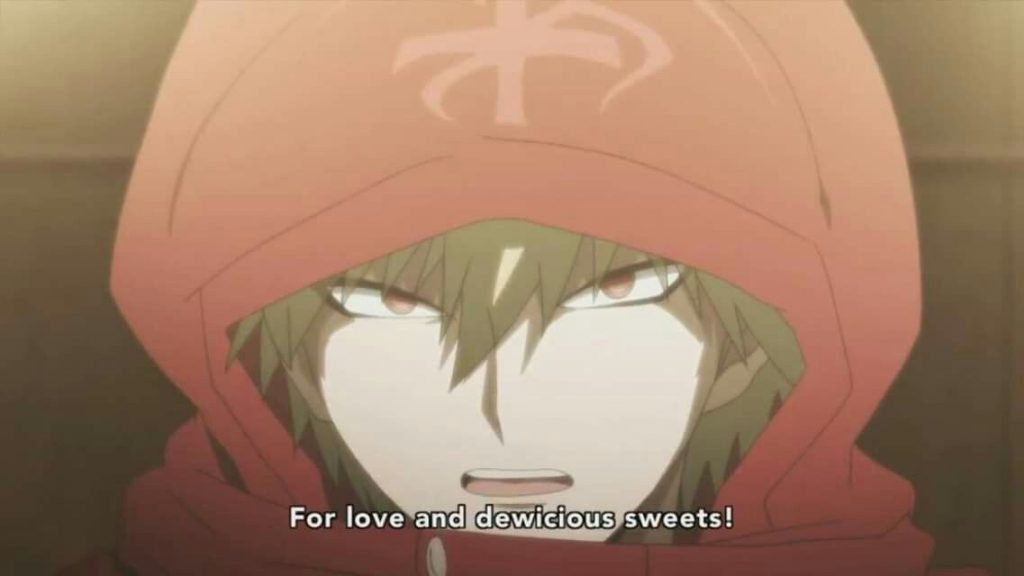 Selfish Sonosuke gives his boyfriend a pill of death while kissing him, and he dies by saying I love you; it is