The world is full of awesome anime and heart-wrenching storylines that move the hearts of millions daily. We have had our fair share of sad deaths in anime series throughout the years but some deaths just were so harsh, they left permanent marks on their viewers. So, here is the list of top 10 saddest anime deaths that we think caused the teariest eyes: 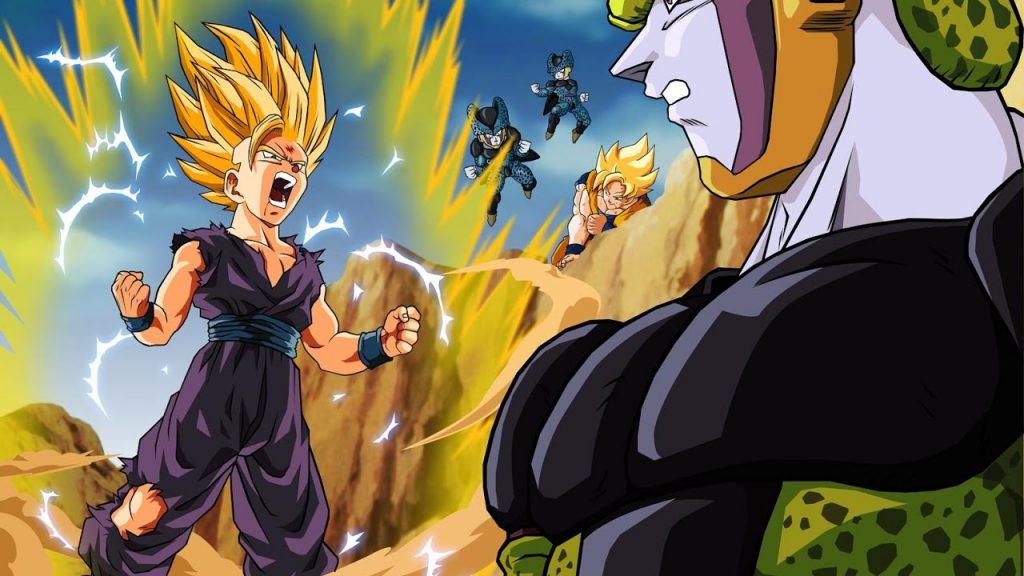 The Z fighters are faced with the daunting challenge of facing and defeating the Perfect Cell. When all fail, Gohan rises to the occasion and defeats the cell. 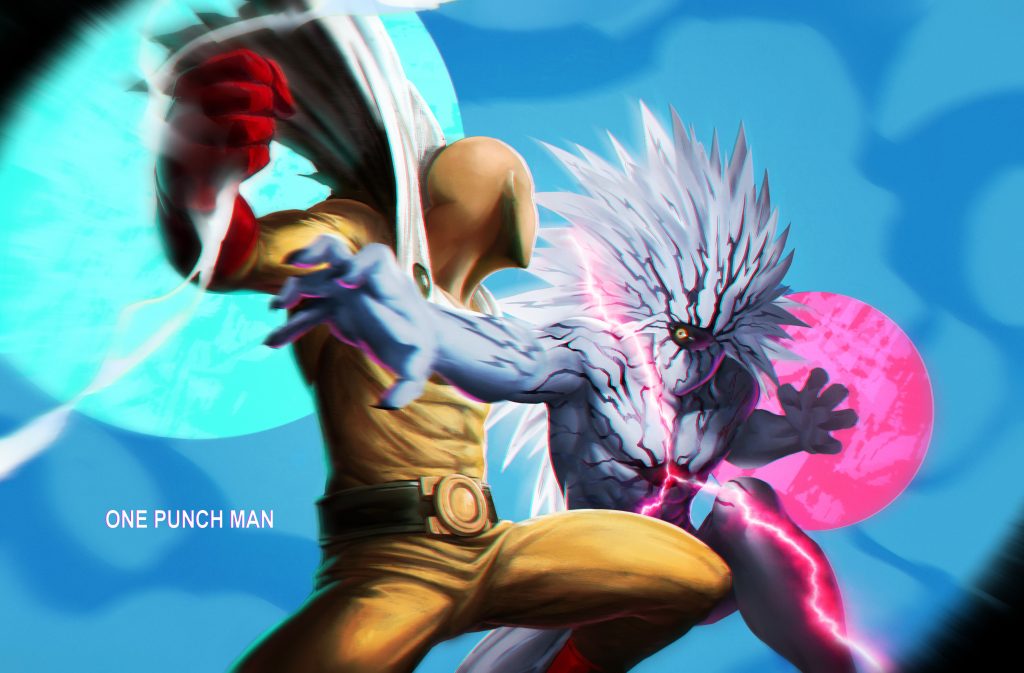 Saitama finally faces off with the strongest villain of the entire series and enters into a battle of fire and fury. Even getting up into space doesn’t stop Saitama and he finishes Boros with a Serious punch. 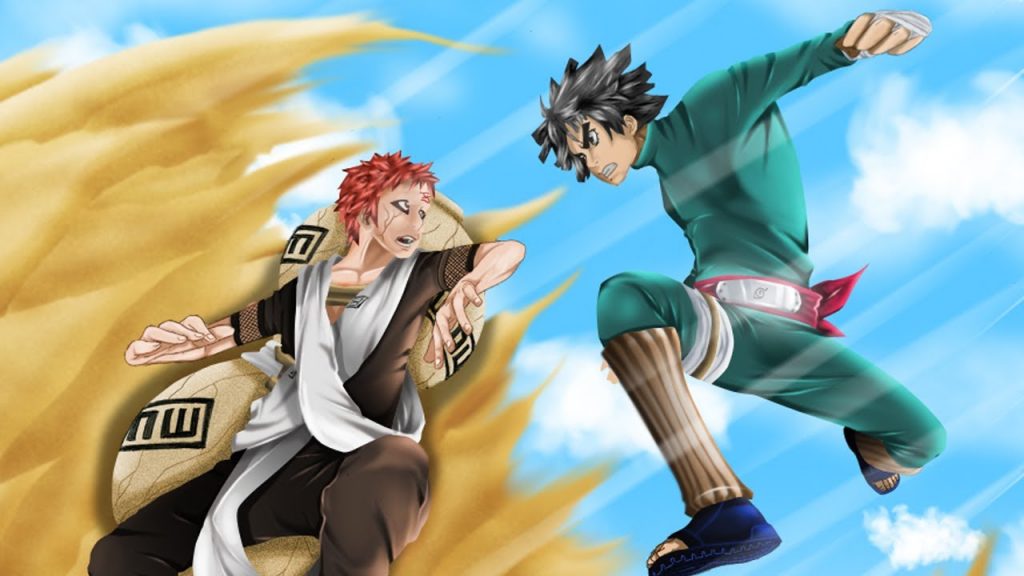 The lovable and evergreen Rock Lee unlocks his gates for the first time and shows us what true hard work and passion can achieve. Garra who is still playing the role of a small villain is bombarded by Lee’s fast speed and martial arts but ultimately wins in the end due to his sand powers. 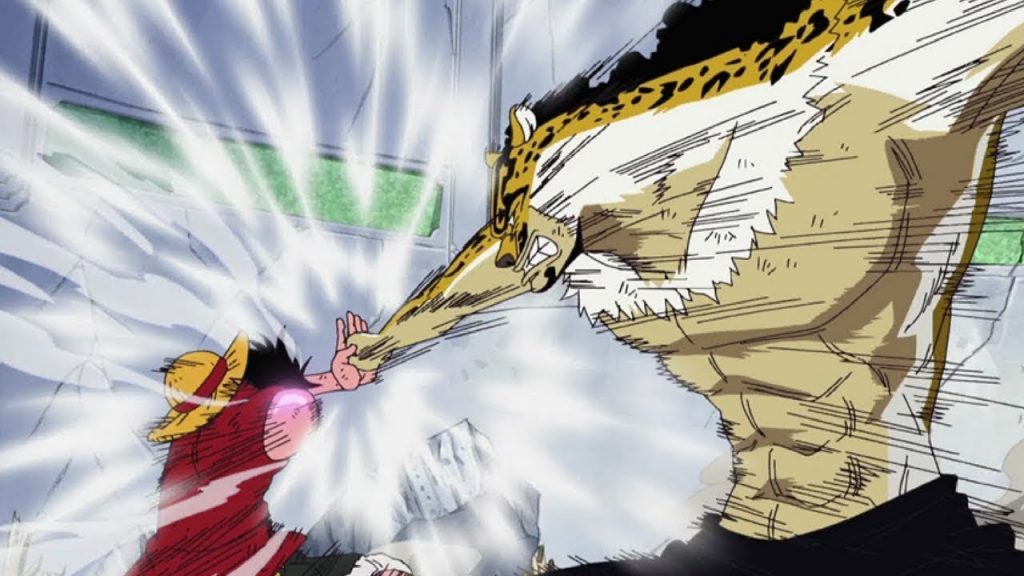 The goofy pirate clashes with the world government so that he can save his team member. One Piece is already the most viewed anime and has epic fight scenes. But this brawl takes the ticket to our top 10 anime fights list. 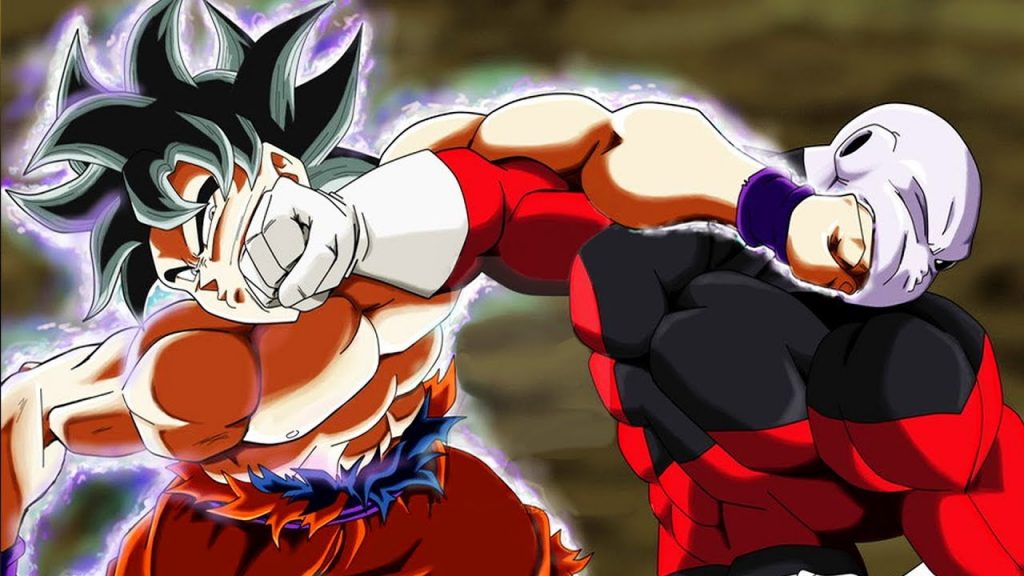 Goku faces off with the almost invisible mortal who could even rival the Gods. Jiren and Goku enter into a very long battle leading Goku to unlock Ultra Instinct and ultimately defeating Jiren. 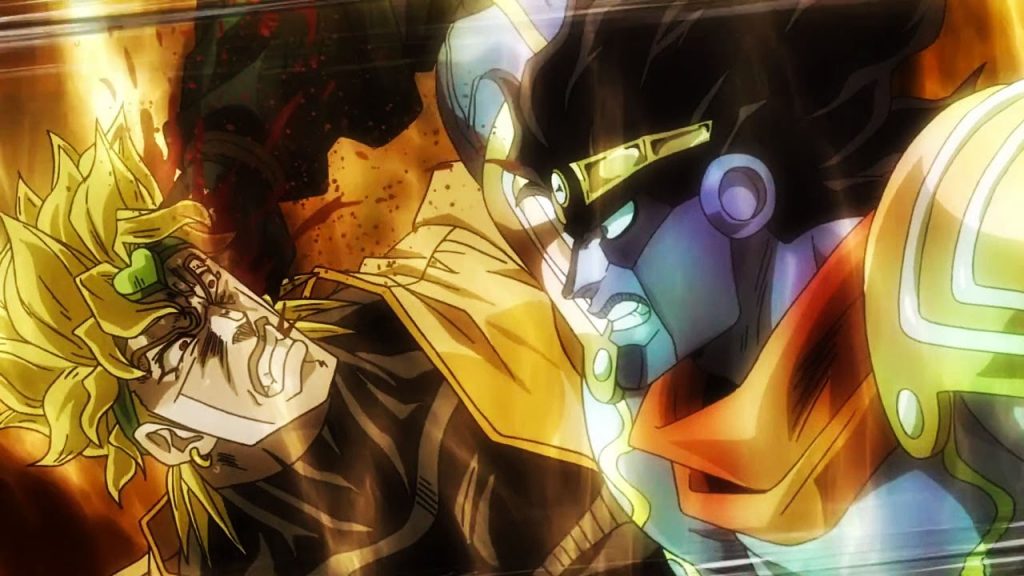 Next up is the trending fight between Jotaro and Dio. The anime has countless awesome fight scenes but this one certainly exceeds all the other. 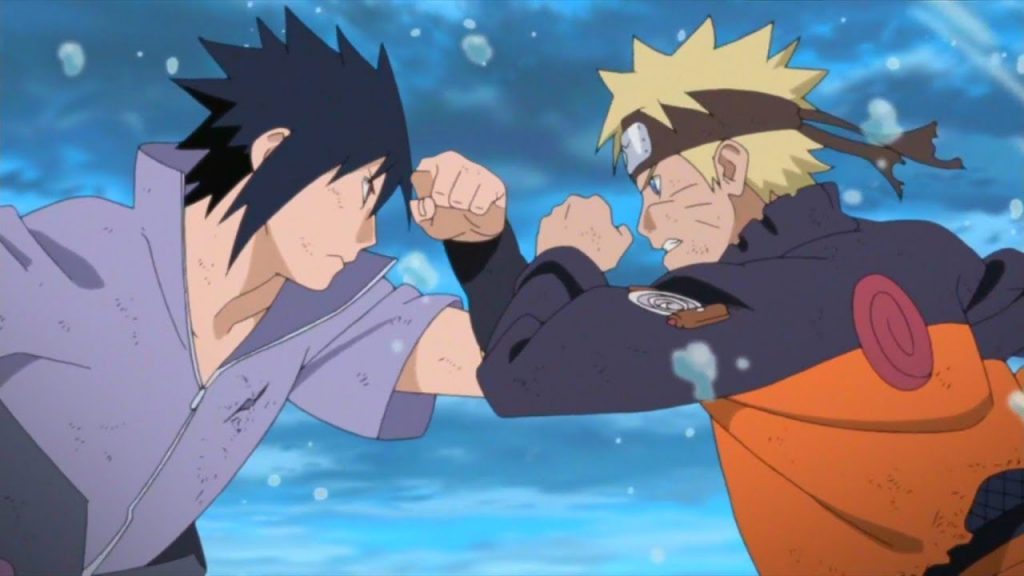 From one of the most successful and popular shonen series, Naruto delivers one of the best anime experiences that are out there. The battle between the brothers from different mothers marks the start of a new beginning.

3. All Might vs All For One- My Hero Academia: 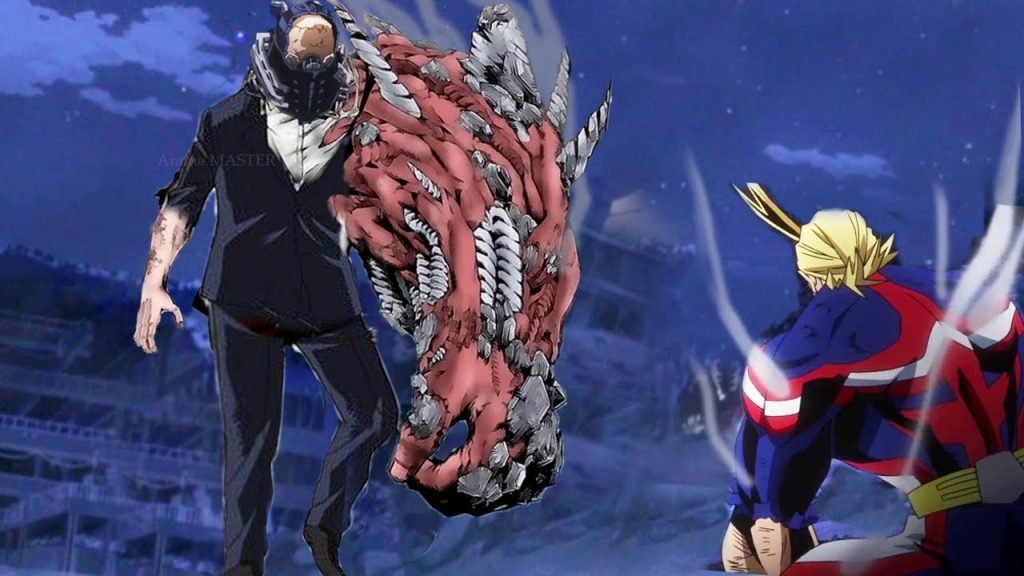 One of the most popular and loved anime of modern times, My Hero academia has given us countless epic battles. But the clash between the sworn enemies I.e All Might and All for One is a battle to be seen. 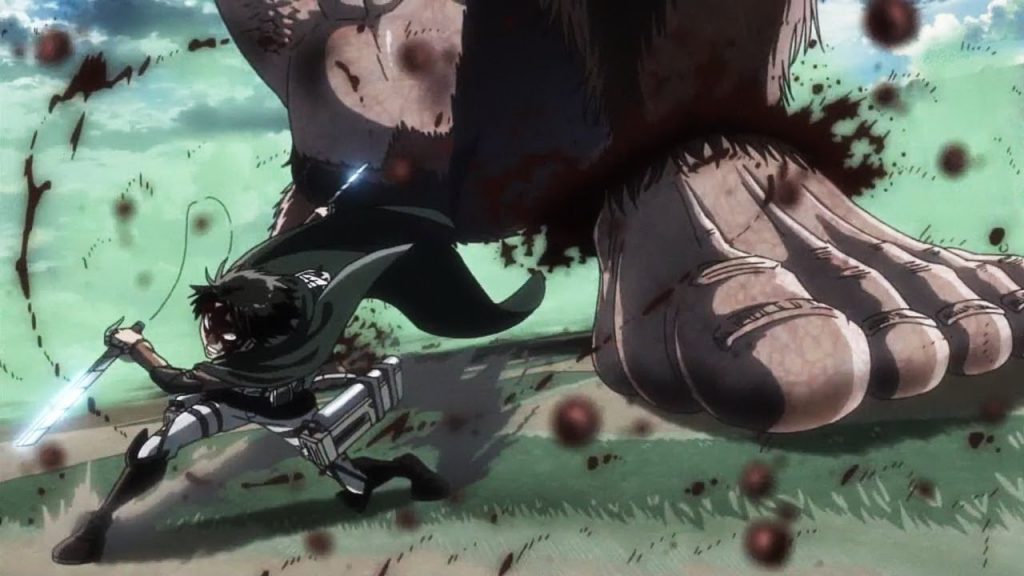 The spine crushing episode of the Beast Titan’s rampage leaves the viewers in a state of disdain and hopelessness. That’s where Levi comes in and absolutely demolishes the Beast Titan.

1. Naruto and Sasuke vs Momoshiki-Boruto: 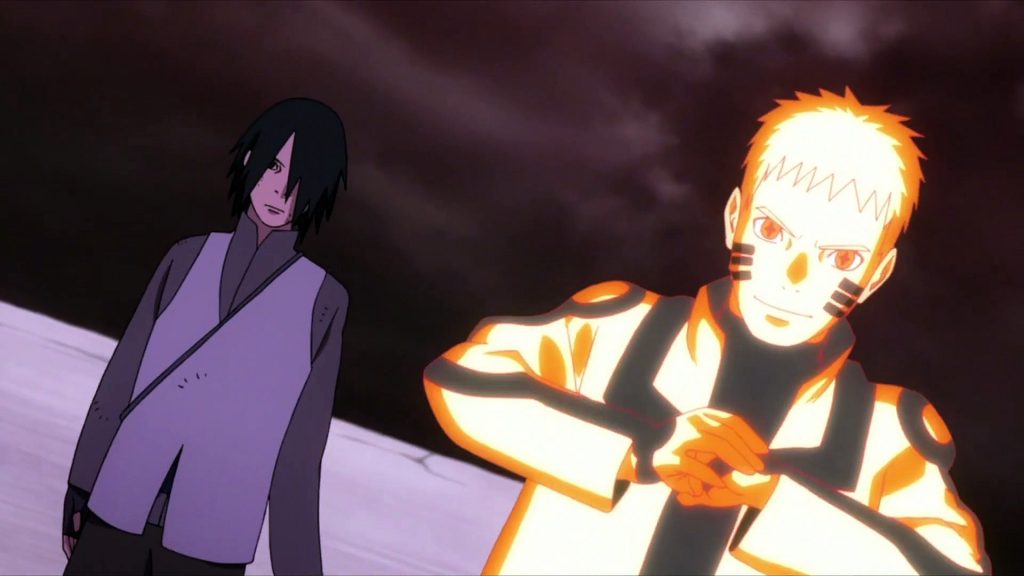 The battle between a bulked up Momoshiki and powered up Naruto and Sasuke takes the top rank of our list. The battle encompasses every single thing from epic choreography to beautiful animation.