With the ever growing film industry , more and more beautiful and talented actresses are becoming part of the filmy universe. Enchanting the audience with their own characteristic charisma , sensual and breathtaking on-screen performances , they have anchored in audience’s hearts. Here’s a list of ravishing and comely Bollywood actresses who’ve managed to make their way into the top 10 . 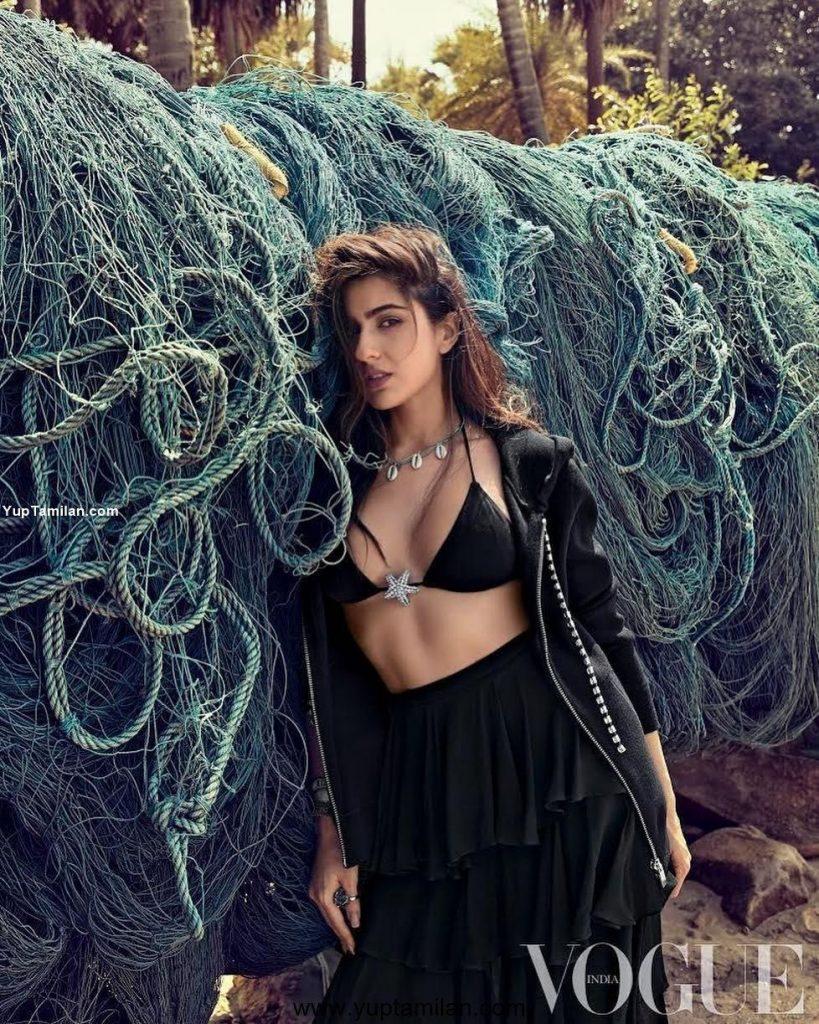 The daughter of the very talented Saif Ali Khan , born in the family with inclination towards the acting world , she had the genes for acting as is evident from her skills. Starred in ” Simmba” alongwith the film protagonist Ranveer Singh and rose to prominence soon with the success of the film . Her charming vibes have led her to the list of beautiful and ravishing actresses of this year. 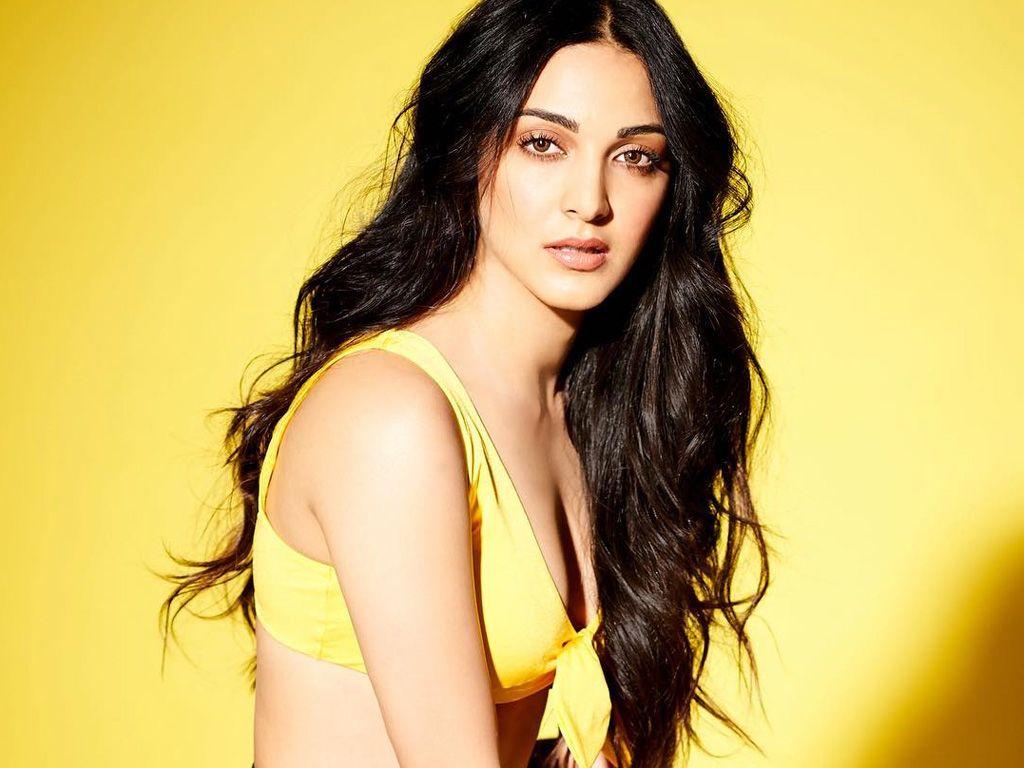 Making her acting debut in 2014’s comedy drama Fugly and starring in Netflix’s ” Lust Stories” she got the attention of the audience . She also stars in ” Good News” – a film that’s been received warm heartedly by the audience . Kiara’s charming smile and impeccable looks led her to the top 10 list.

Miss diva 2015- Urvashi Rautela with her sensual item songs,great acting skills and killer looks made her way into the hearts of the people. Just look at the alluring looks of hers. Wow! 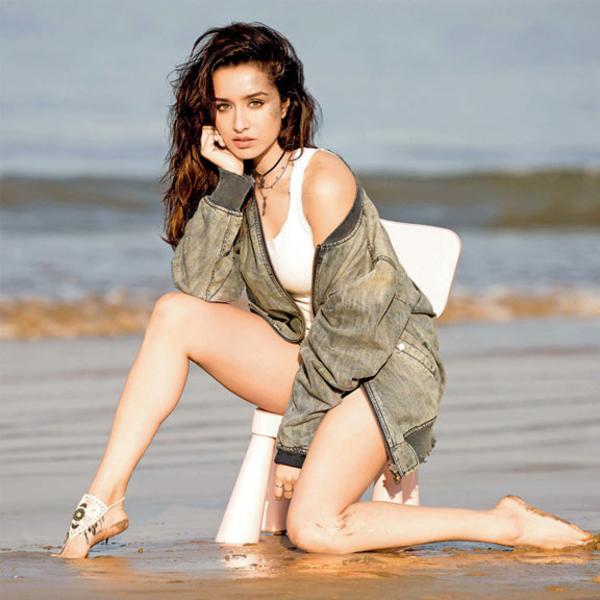 Starring in “Street Dancer”bewitching the audience with her dancing skills and keeping their attention to herself , she’s got the skills and beauty landing her to the top 7 . 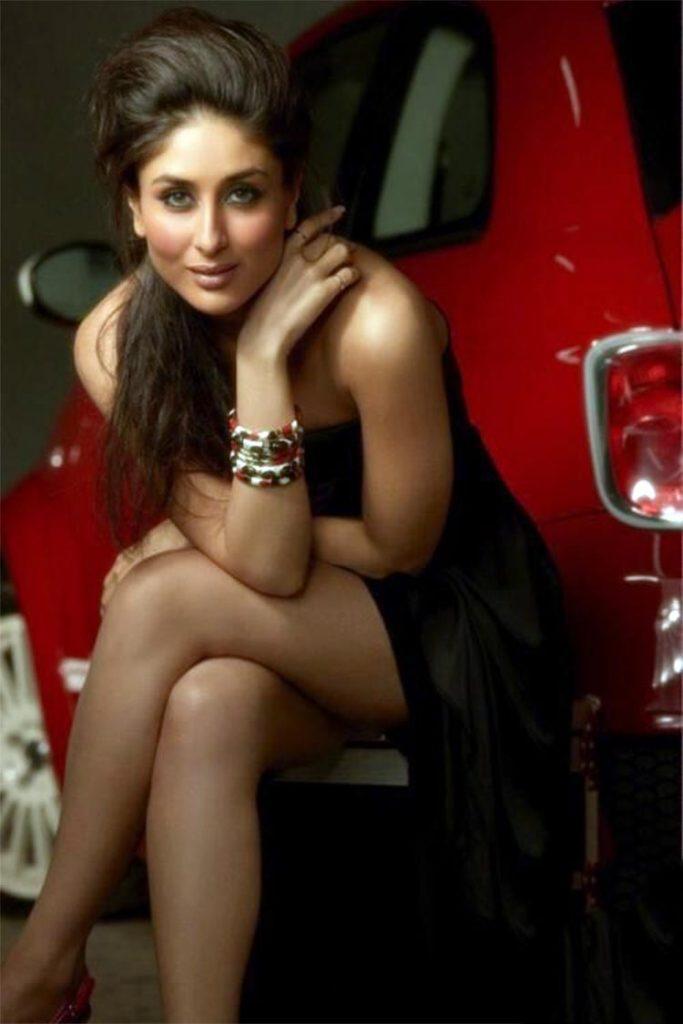 “Bebo of Bollywood” – Kareena kapoor after giving rise to a beautiful baby boy and after quite a break making her way back into the filmy arena with the movie ” Good News” , you gotta say she still got what it takes to be in the top 10. Beautiful smile and imperial beauty of hers seems to be never ending.

Innocent looks , captivating smile and beautiful voice , she’s a complete package of beauty . Really makes you fall in love with her . Doesn’t she? 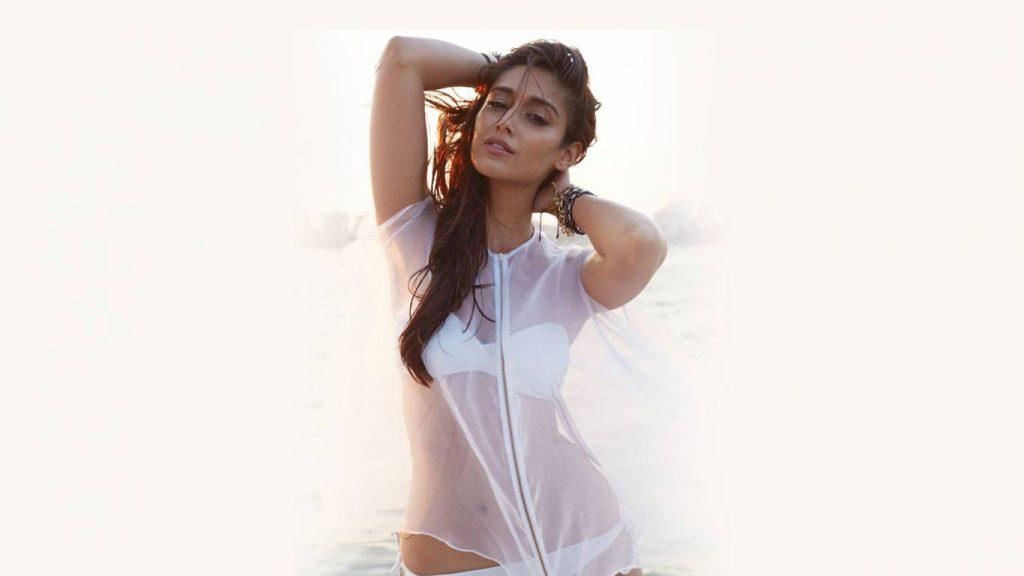 Starred in some of the greatest movies of Bollywood with some of the renowned names of the filmy arena, Ileana soon became the beauty that bewitched the beholder to the very core. I mean just look at the smile of hers , Ain’t she something??? 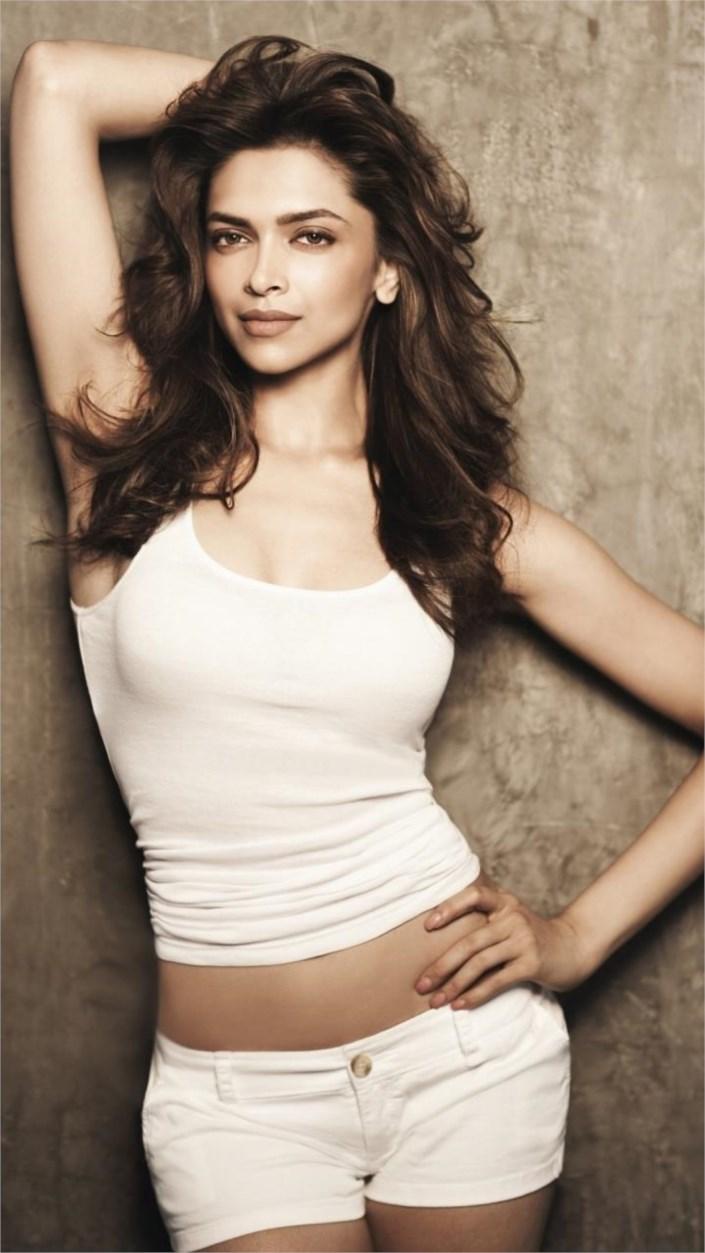 With her remarkable acting skills and bewitching beauty she ruled the Bollywood for quite a period of time. Now making her way back to industry after marriage with the movie ” Chhapaak” – which follows the life of an acid victim post acid attack. Making a difference with her acting skills. Her alluring beauty and cute dimples are really the landmarks of beauty . 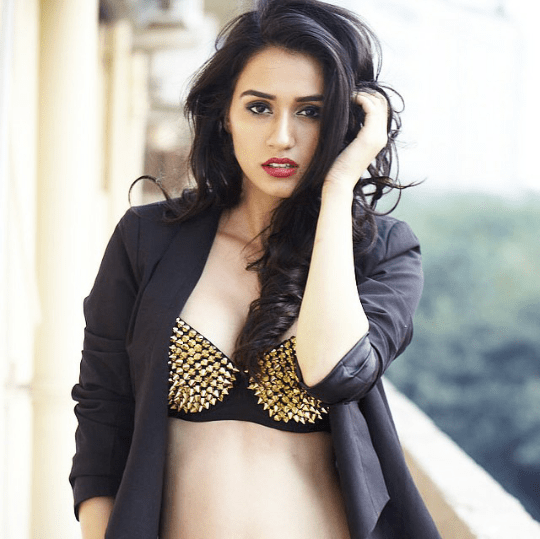 Disha patani – film actress and a fitness freak . She really does amazing things to keep herself in great shape. She’s got the physical vigour and endurance for the hectic dancing skills needed in today’s songs. She’s quite a beauty and got the perfect body shape to be at the No. 2 spot. 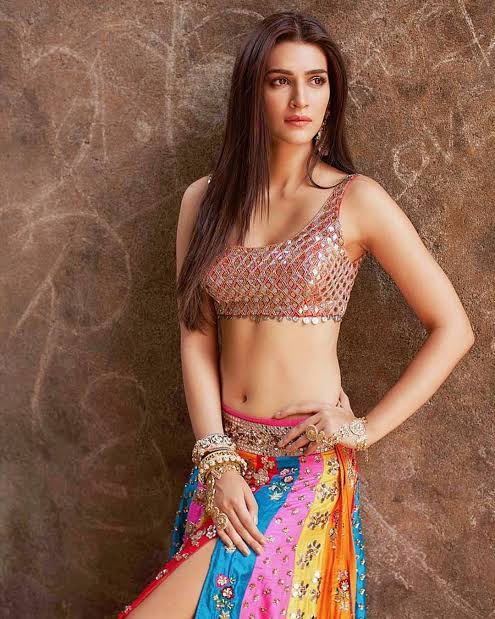 Made her debut in Hindi – cinema starring in ” Heropanti” opposite Tiger Shroff. The mere look of hers gets your heart pounding . Gorgeous looks , nice height and luring smile really make you fall in love with her at the very first sight.
Rightly deserves to be at the very top.