Fashion may be defined as the innovation and transformation of the conventional wearing techniques – that originates as a revolutionary idea and soon after getting acknowledged and applauded by the general public becomes a part of their clothing lifestyle. Fashion models through their bold and audacious character help to inculcate among the audience the need for change in their ordinary and conventional wearing taste by putting on the clothes designed by some of the greatest trendsetting designers.
Here’s a list of top 10 Female Fashion Models.

Giorgia Palmas is an Italian model and actress appearing in a number of Italian shows. She was the runner-up in the Miss World 2000 coming second to Priyanka Chopra. 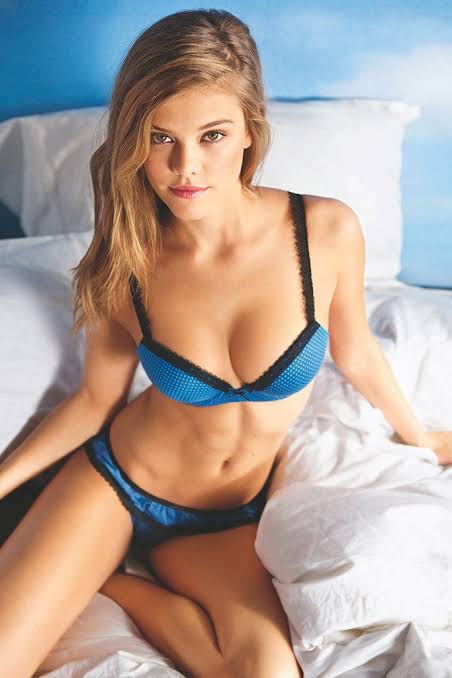 Nina is a Danish model who appeared on the cover of Sports Illustrated Swimsuit Issue – 50th anniversary copy. She has modeled for Billabong, Victoria’s Secret, Adore Me, Bebe Stores and Calzedonia. 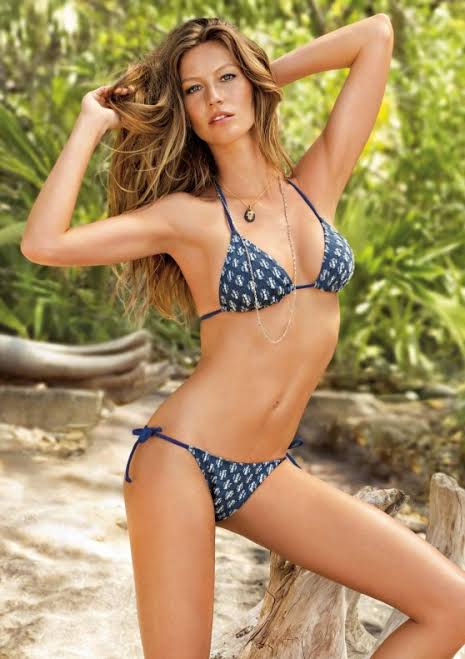 Gisele Caroline Bündchen is a Brazilian model, environmental activist, author, actress, and businesswoman. She even landed the Forbes list for top earning models in 2012. Bewitching eyes of hers add to the perfect facial features that she’s got. 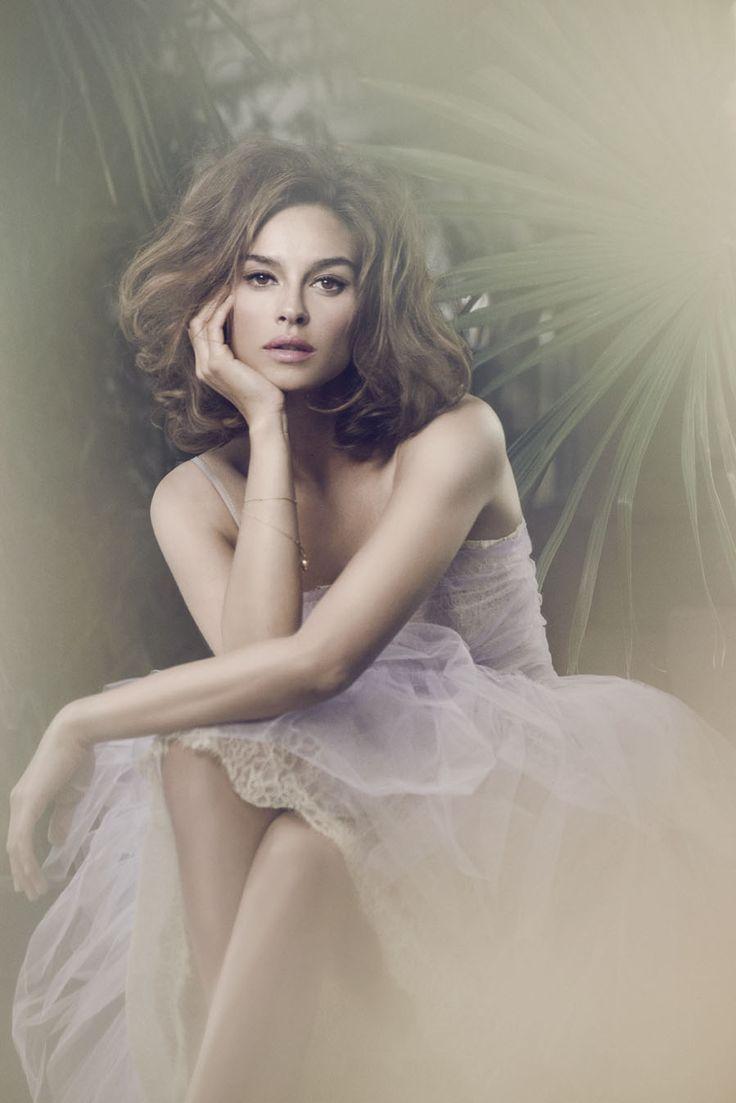 Kasia Smutniak is a Polish actress and model. She starred in the movie “From Paris with Love” . 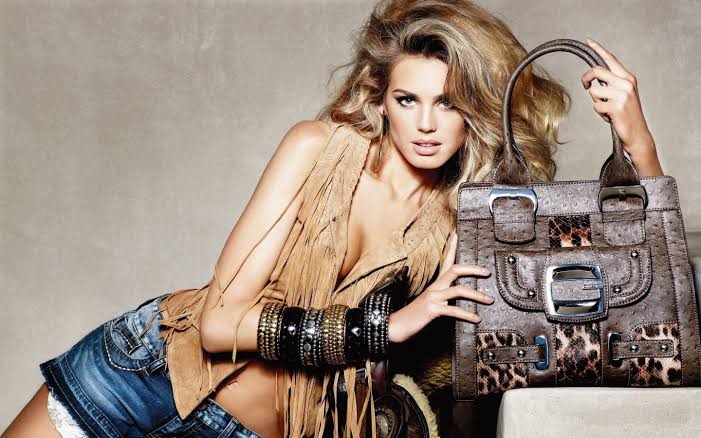 Vanissa Hessler is an Italian model and actress. She’s a natural blonde and got captivating blue eyes.Hessler has appeared in advertising for GUESS, Calvin Klein, Giorgio Armani, L’Oréal, and Ferrero SpA. In February 2010, Vanessa walked for the Fall 2010 Prada show in Milan. 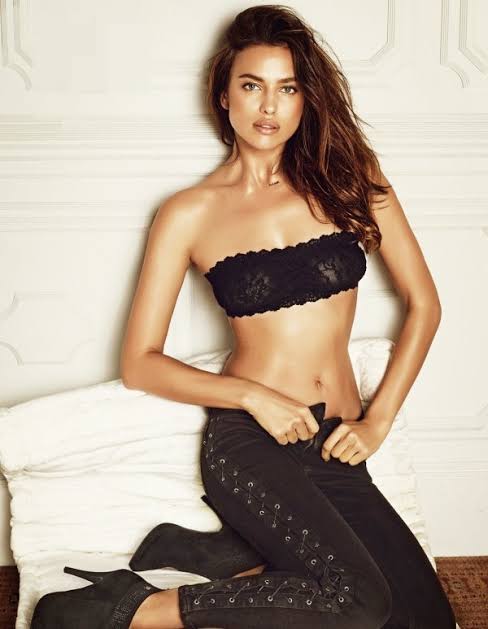 Irina Shayk, is a Russian model who received international recognition when she appeared on the cover of the 2011 Sports Illustrated Swimsuit Issue. She’s known for her relationship with the Portuguese striker – Cristiano Ronaldo and has recently been separated from Bradley Cooper. Irina’s captivating beauty and enchanting smile are just what beauty is all about.

Heidi Mount is an American fashion model. She has done modelling for some of the greatest fashion houses like Michael Kors, Bottega Veneta, Sonia Rykiel, Versace, and Valentino. 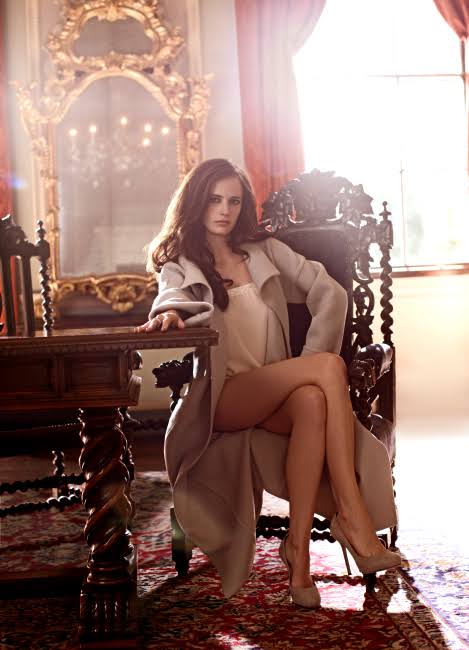 Eva Green is a French actress and model. Having starred in “James Bond : Casino Royale “and “300 Rise of an empire” , she’s made her way into the hearts of many people. Just like her name , her beauty is also ” Ever Green” . 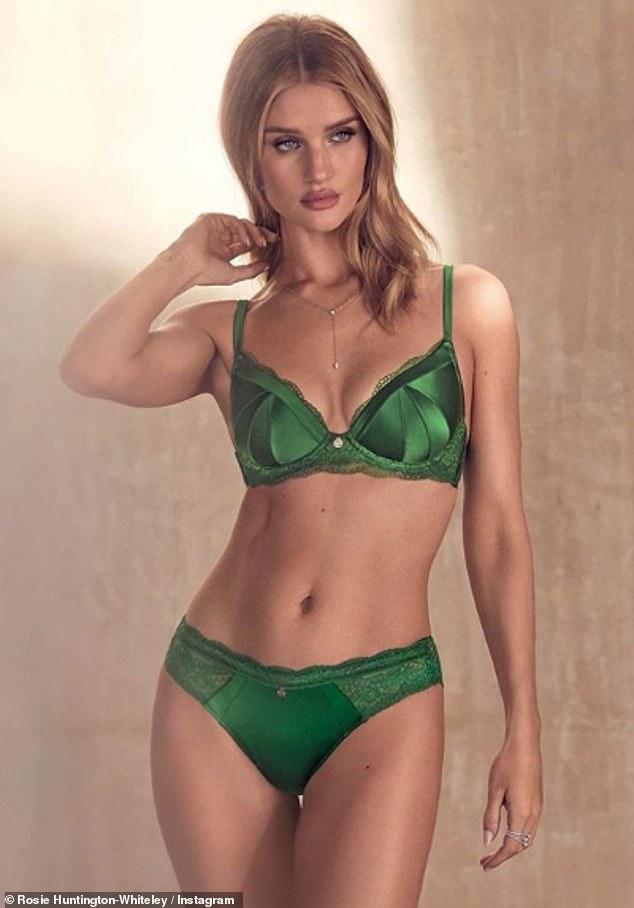 Rosie Huntington-Whiteley is an English model, actress, designer, and businesswoman . She has been one of the ” Victoria’s Angels” . She also starred in “Transformers: Dark of the moon” and ” Madmax Fury Road”.
Her enchanting green eyes and symmetrical facial features are what make a fashion model unique. 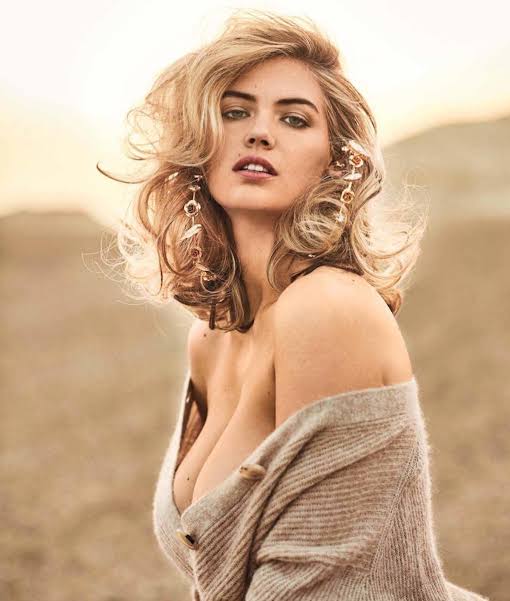 Kate upton is an American model and actress. She was the cover model for the 2012, 2013 2017 issues of ” Sports Illustrated Swimsuit Issue” and also landed as a cover model on the 100th anniversary issue of “Vanity Fair”. She also appeared in the movie ” The layover” alongwith Alexandra Daddario and a few other films.