Instagram is social networking application which provides a platform to millions of people who can either opt to conceal their everyday life or can share it with the whole world and influence the large audience . Instagram models , through their captivating images of everyday life of work and leisure enthrall their followers and attract the audience to their profile which gives different brands an opportunity to advertise their products by paying huge sums of money to these social media influencers.
Here’s a list of top 10 Instagram models. 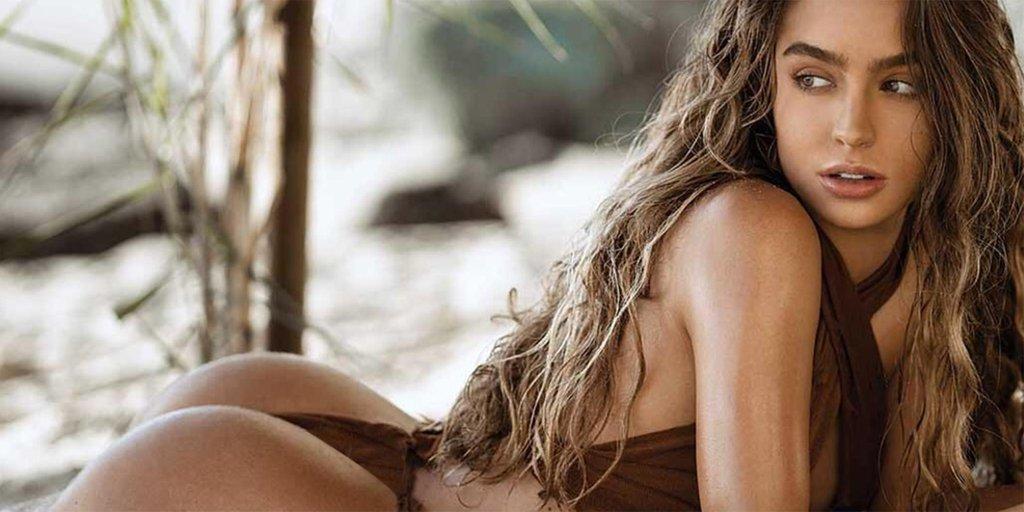 Sommer Ray is an American fitness model with over 23 million Instagram followers. She’s a fitness junkie and motivation for millions of people who are thinking of changing their sluggish lifestyles and getting the perfect physique. 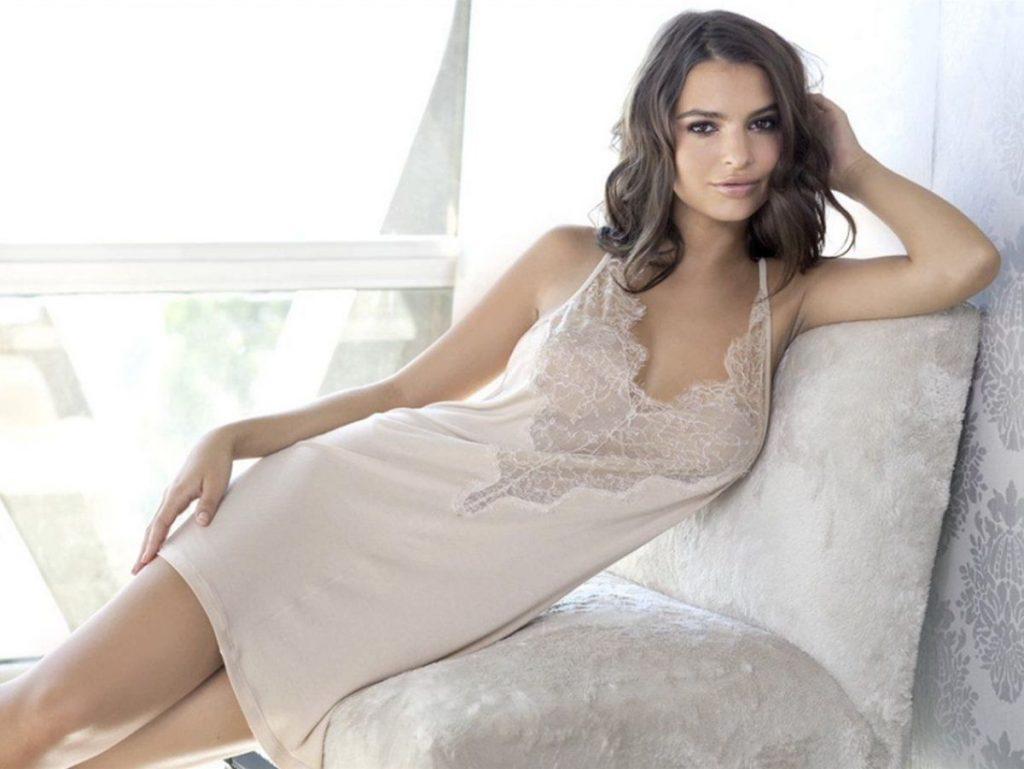 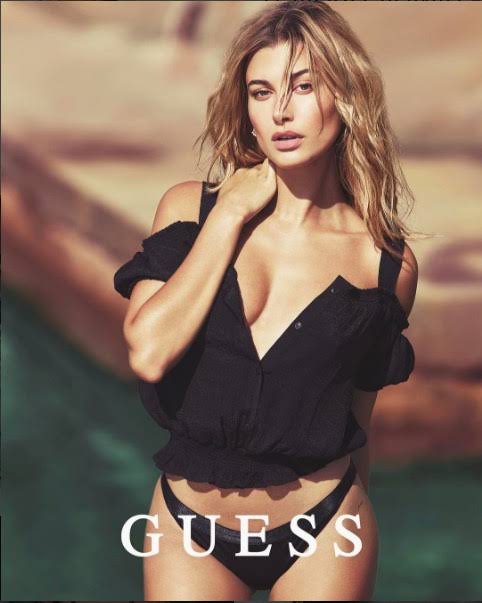 Hailey Baldwin is an American model and actress. She recently married Justin Bieber and has done a commercial for Ralph Lauren. She did modelling for Dolce and Gabbana in Milan fashion show and also for Elie Saab in Paris. 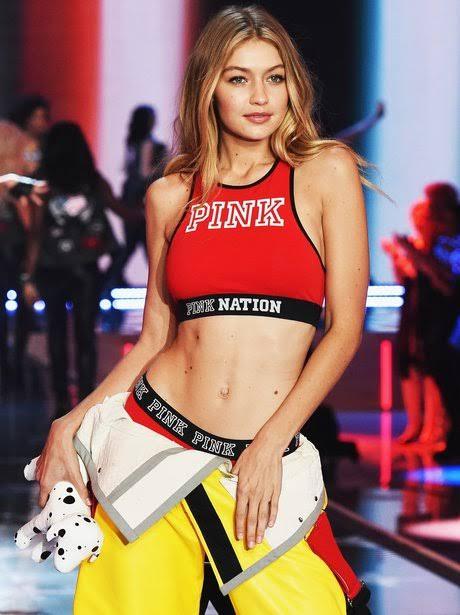 Bella Hadid is an American model. In 2016, she was voted “Model of the Year” by industry professionals for Model.com’s Model of the Year Awards. She walked for Balmain in Paris Fashion Week. She has been associated with a number of fashion houses including Alexander Wang , Michael Kors , Ralph Lauren and Versace. 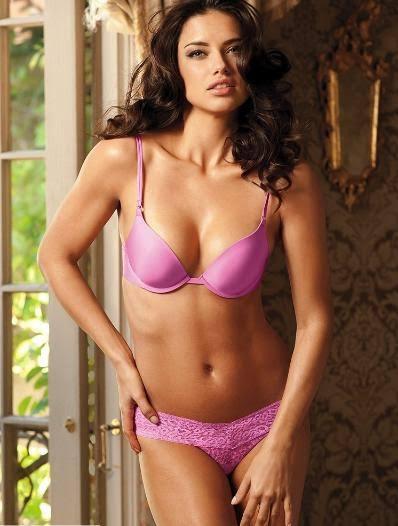 Adriana Lima is a Brazilian model and actress. She has been a Victoria’s Secret Angel from 1999 to 2018. With over 12 Million Instagram followers she’s got a huge fan base.She was the longest-running model and named “the most valuable Victoria’s Secret Angel” in 2017. She’s been associated with almost every fashion house there is which speaks highly of her comeliness. 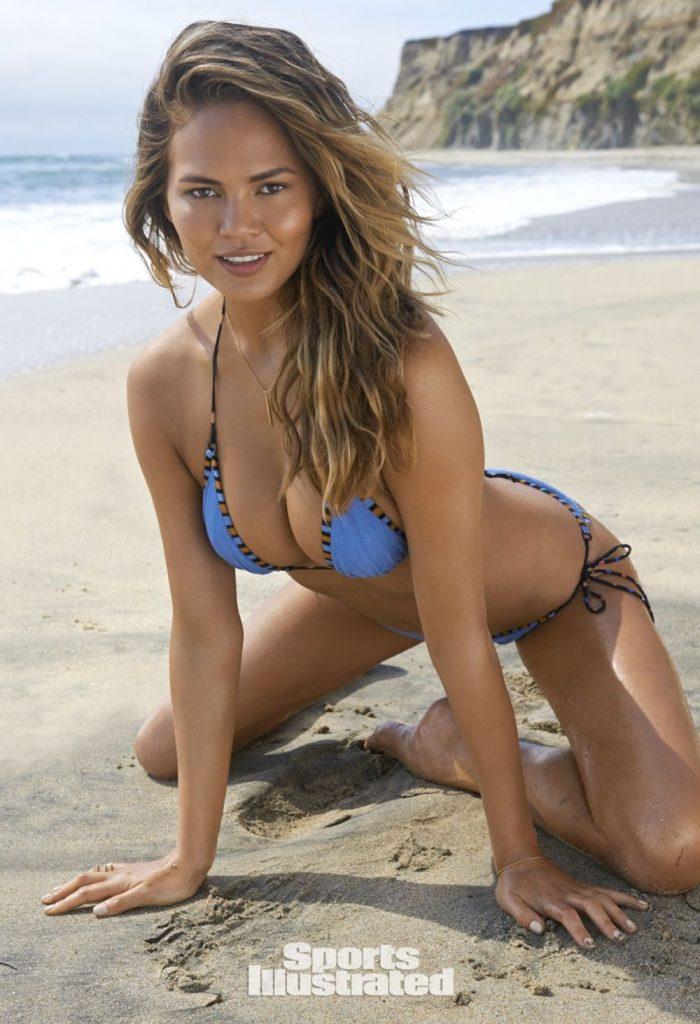 Chrissy Tiegen is an American model and TV personality. She appeared on the cover of 2014’s Sports Illustrated Swimsuit Issue. You boys out there may know her from the video game ” Need for Speed : The Run” in which she appeared as the featured character. She’s the wife of 2019’s ” Sexiest Man Alive” – John Legend . 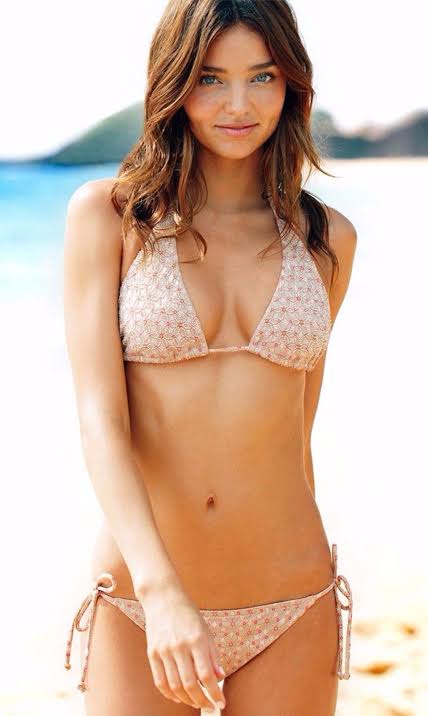 Miranda Kerr is an Australian model. She’s got over 12 Million Instagram followers. Kerr was the first Australian Victoria’s Secret model. She’s the founder and CEO of “KoraOrganics” – a brand of skincare products. She was married to Orlando Bloom for almost 3 years. 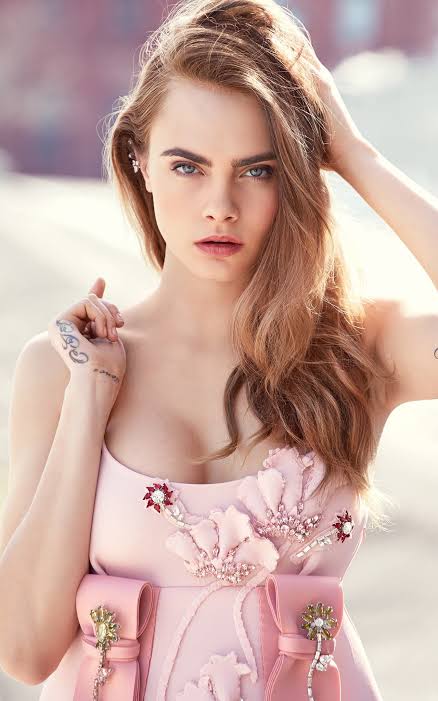 Cara Delevingne is a British model and actress.Delevingne won Model of the Year at the British Fashion Awards in 2012 and 2014. She’s got more than 44 million Instagram followers. She’s the enchantress from DC’s” Suicide Squad”. 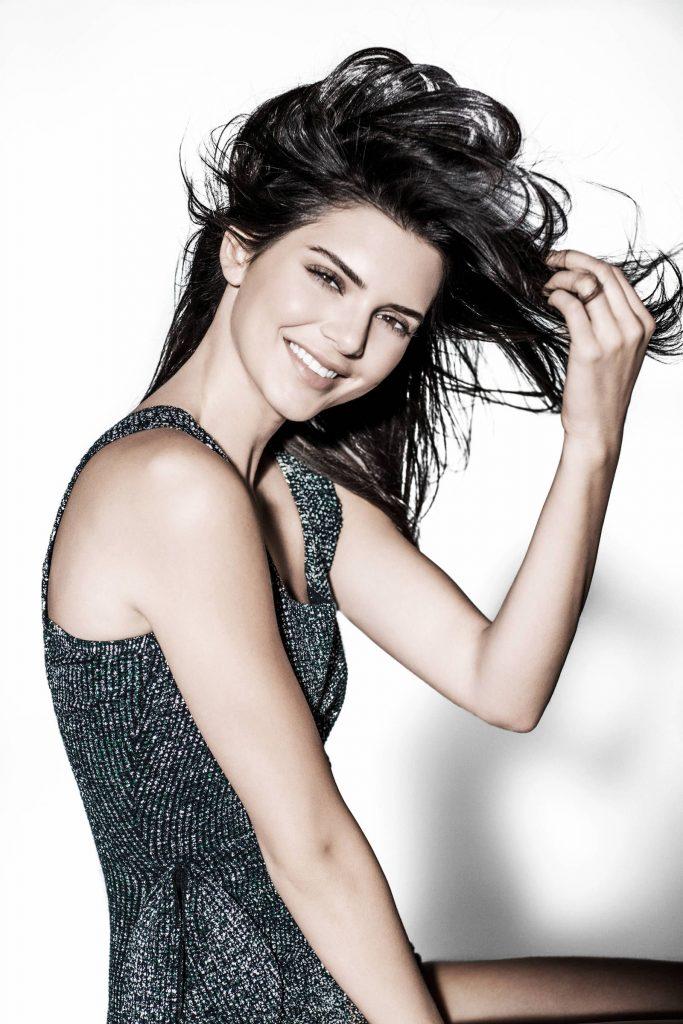 Kendall Jenner is an American model which rose to prominence from her role in the reality show ” Keeping up with the Kardashians”. She’s got 121 Million Instagram followers. She can be seen advertising for some of the biggest brands of the world on her Instagram profile. 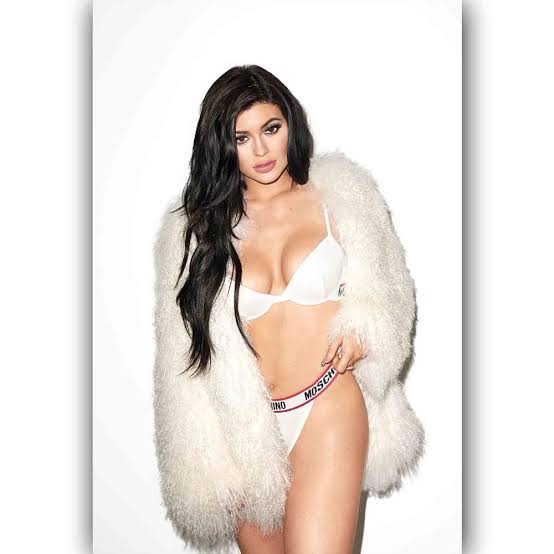 Kylie jenner is another product of ” Keeping up with the Kardashians” and Kendall Jenner’s sister. She’s got 158 million Instagram followers and is considered to be the standard of beauty.