One of the most successful and mesmerizing franchises, Harry Potter had a lot of strong characters to offer. Many people grew up watching and reading it.

So, here is the list of the top powerful witches from Harry Potter: 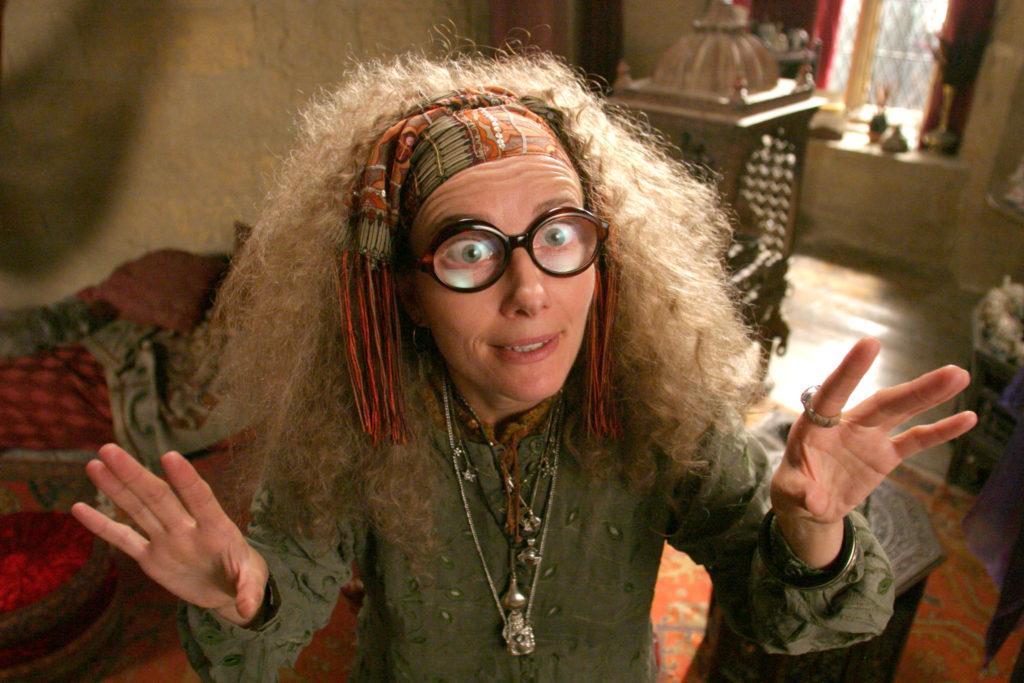 Some people tend to think of her as a mess and unsustainable personality but the truth is that her divination powers are sometimes so spot on that they decided the course of the entire story. 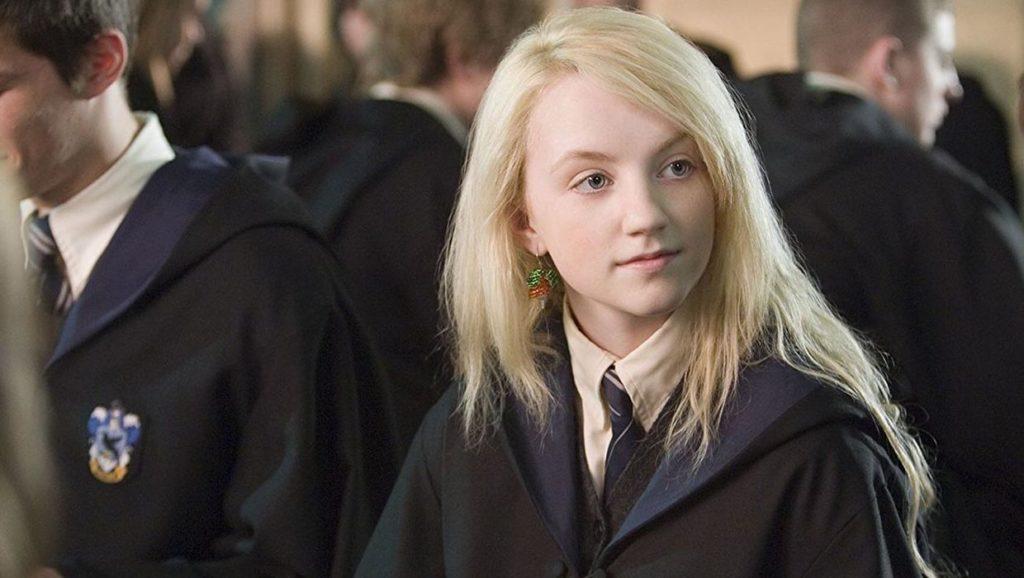 Luna may seem like a fragile girl who isn’t much of a threat but the reality is that she is a true Ravenclaw. Intelligence and strength flow through her and she held her ground at the ministry and throughout the Deathly Hollows. 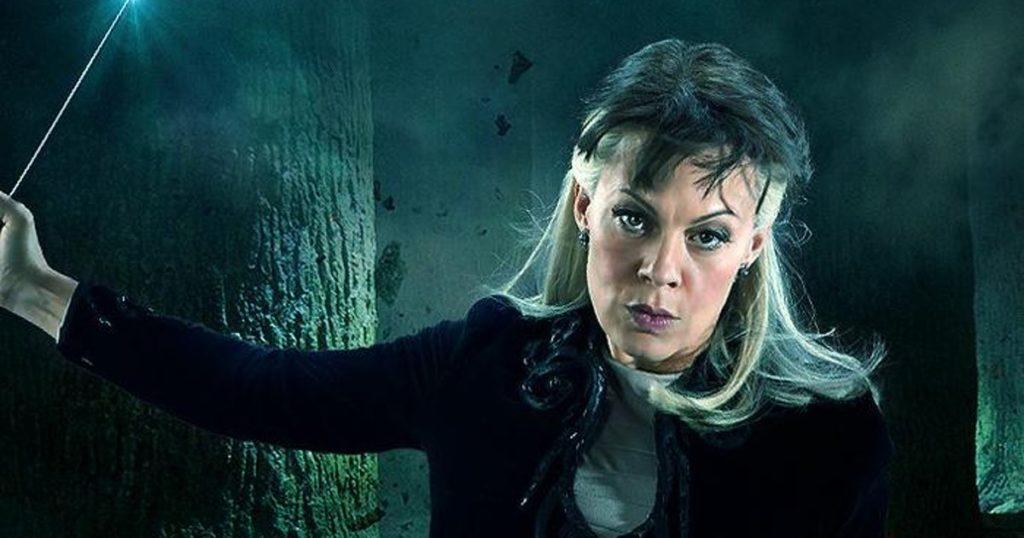 At first, glance, seen as nothing more than just the wife of Lucius Malfoy, Narcissa didn’t do much throughout the franchise. But when she covered her lie in the Deathly Hollows in front of the most powerful wizard, everyone was convinced of her valor. 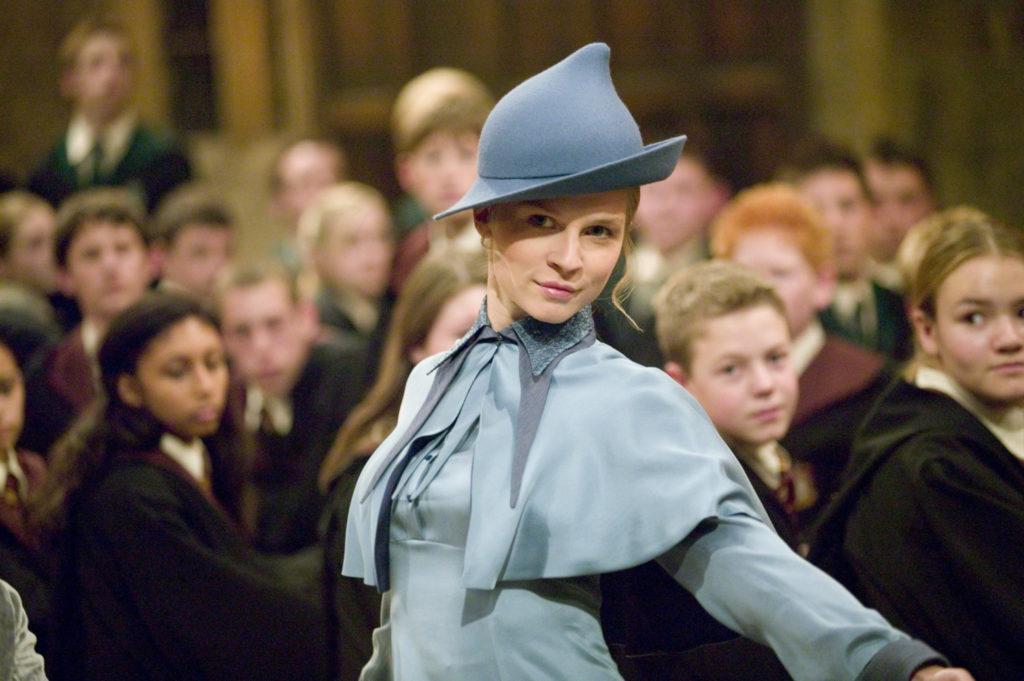 One of the contestants of the Tri-wizard tournament, Fleur Delacour proves her worth many times in the franchise. As a student or as a wife, she stood by everyone in all the battles and proved her mettle. 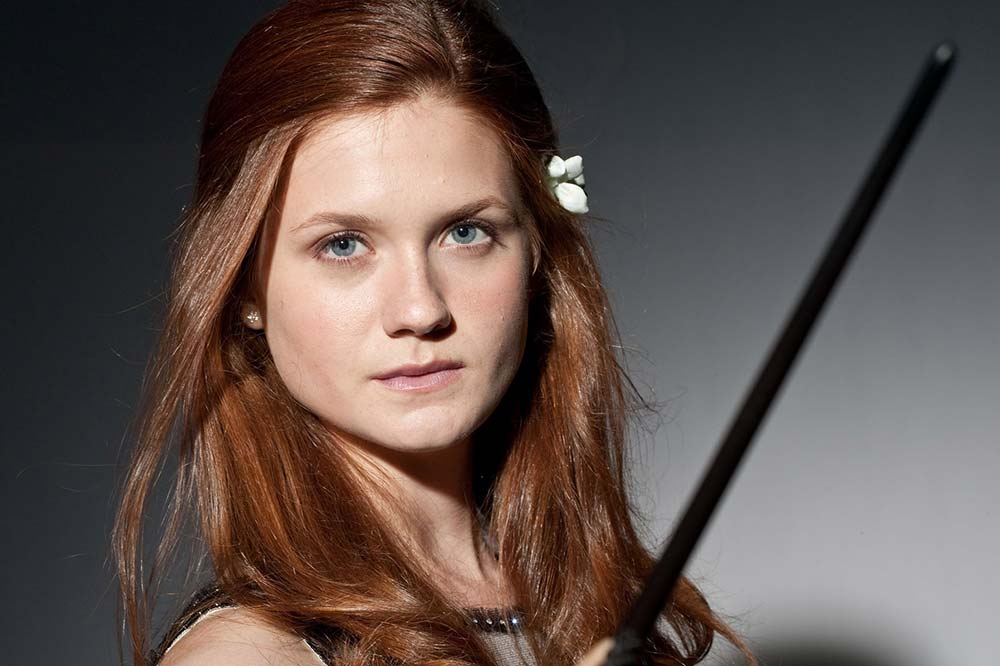 This one is a personal favorite. Ginny Weasely isn’t only beautiful but also very powerful. In the final battle, she holds the frontlines and also takes on Bellatrix. 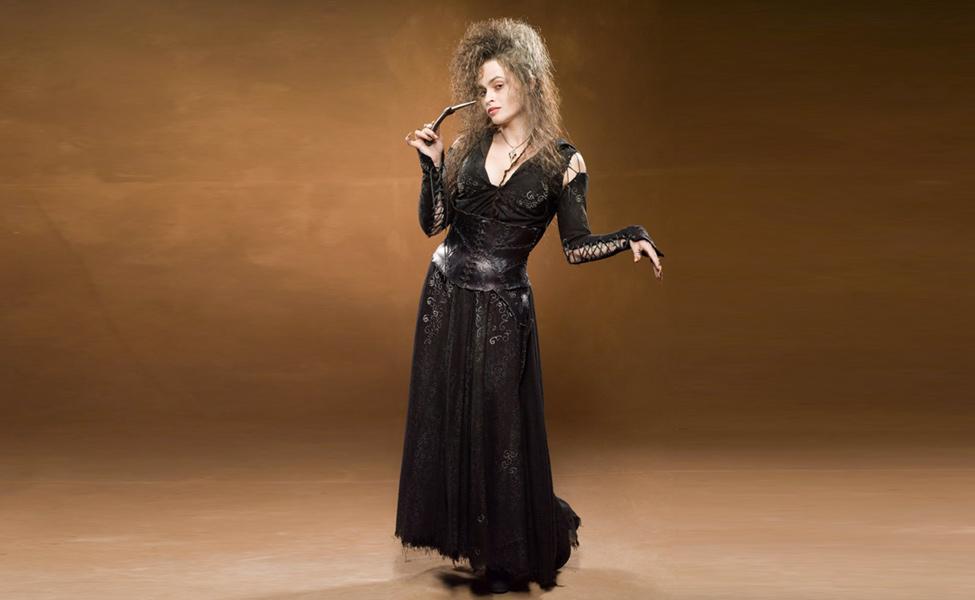 One of the most negative and hated characters, Bellatrix proves her strength more than once throughout the movies. Being the killer of Sirius, she has made an irreplaceable statement of power. 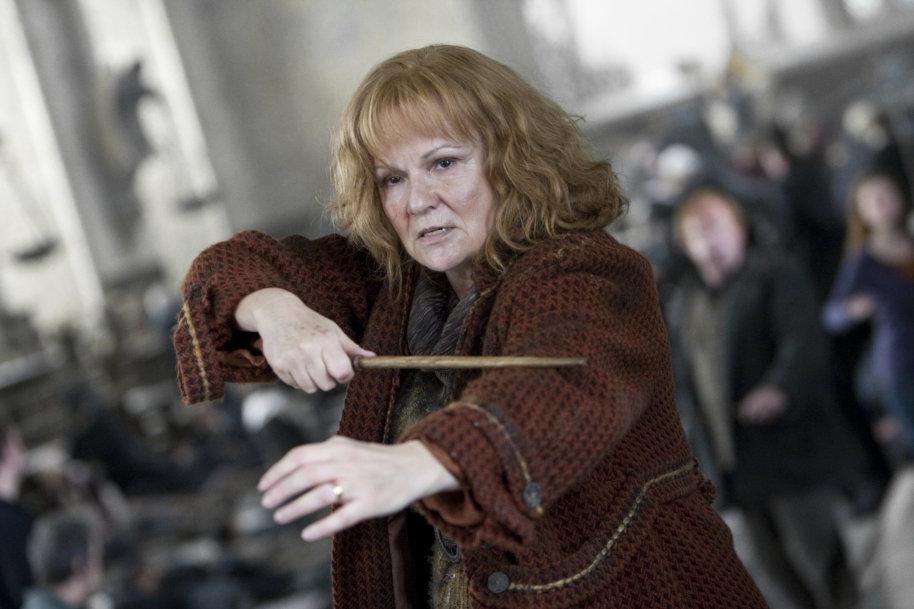 We all love the character of Molly, the mother that Harry never had. Molly may seem like a loving mother but she is also a powerful witch. She ends up killing Bellatrix avenging her son and dear friend Sirius. 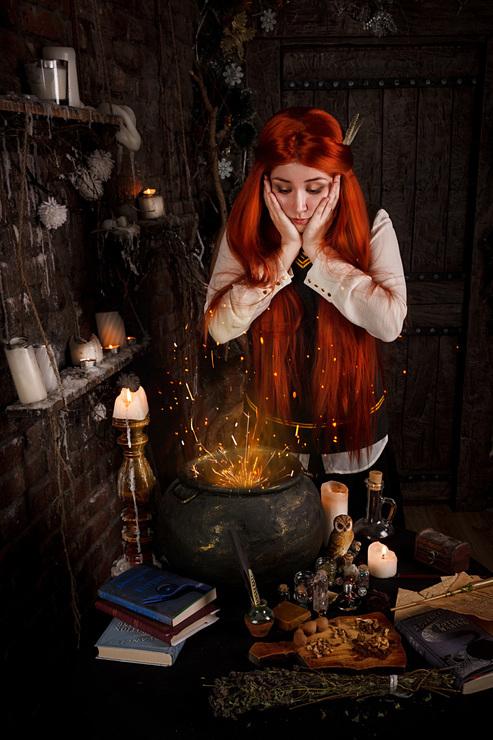 The mother of the protagonist, Lilly Potter made it clear that she was one of the most powerful witches when she cast such a spell between Harry and Voldemort, that the Dark Lord wasn’t even able to touch him. 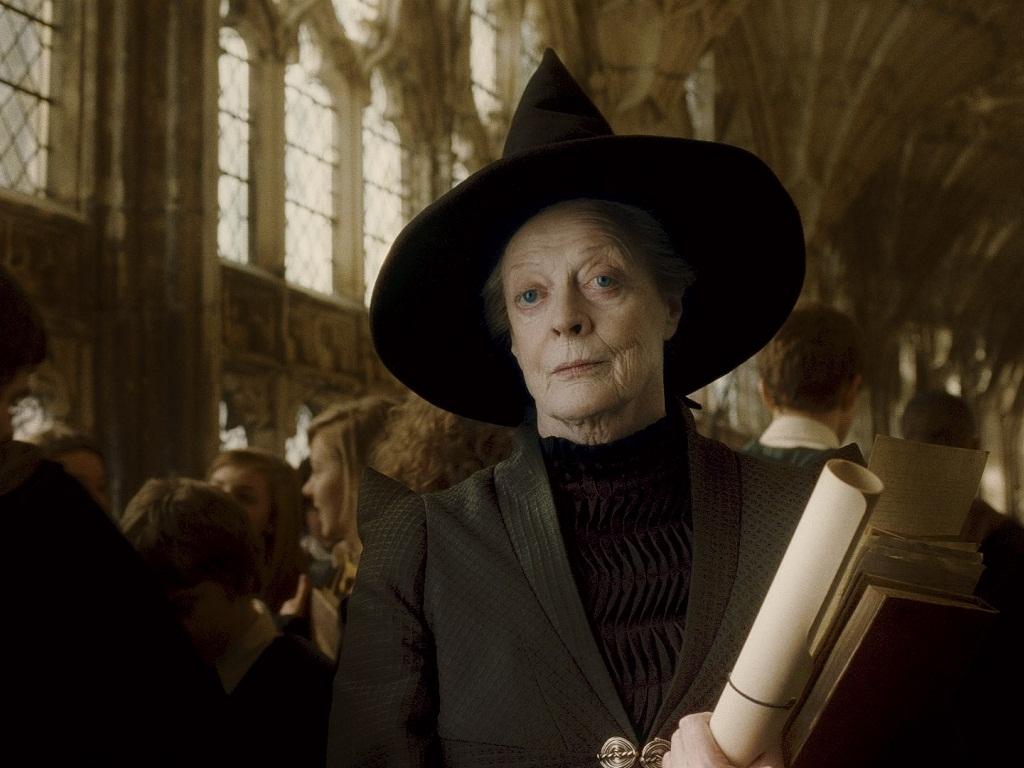 The right arm of Dumbledore, Minerva showed her strength in the final battle of the Deathly Hollows. Being the only one to summon the guardians of Hogwarts, it shows to go the true strength of her power. 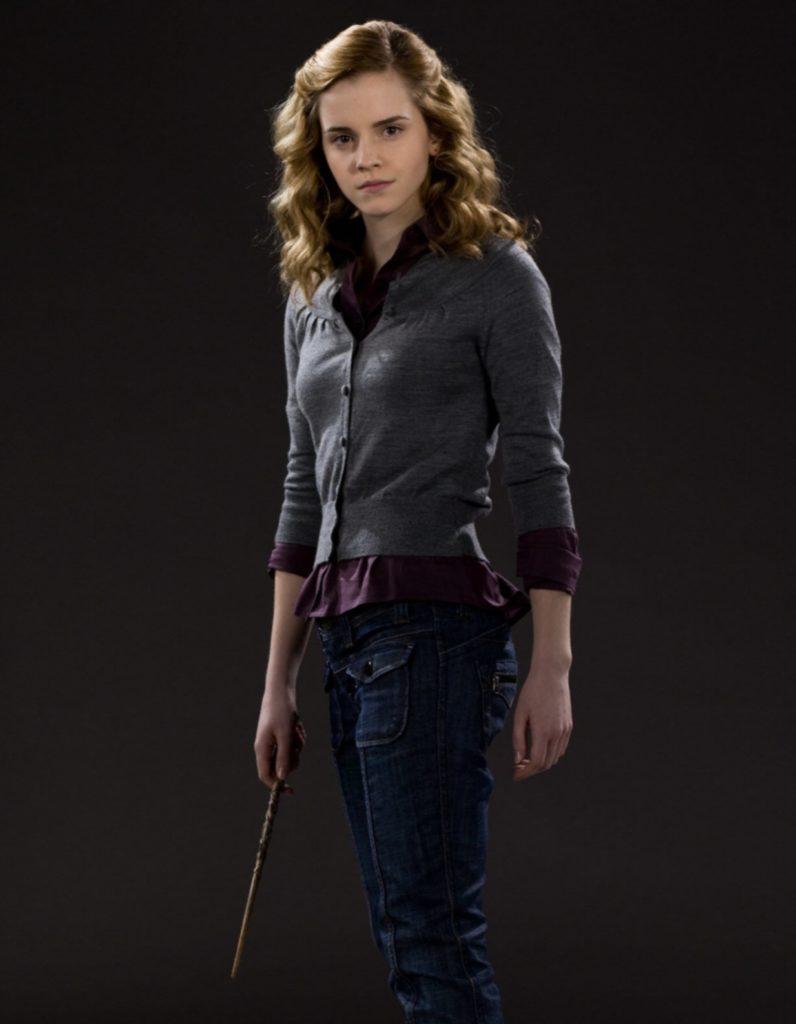 The wittiest and powerful witch of her generation, Hermione Granger has proven her intellect and show of sheer strength countless times in the franchise making her the most powerful witch.