Today women are competing in every profession. Ancient fragile concepts about feminism have been proved wrong by our modern and strong women of the 21st century. Women are displaying their strength and skill in the field of wrestling since the 1980s.
Here’s a list of top 10 hottest Female Wrestlers. 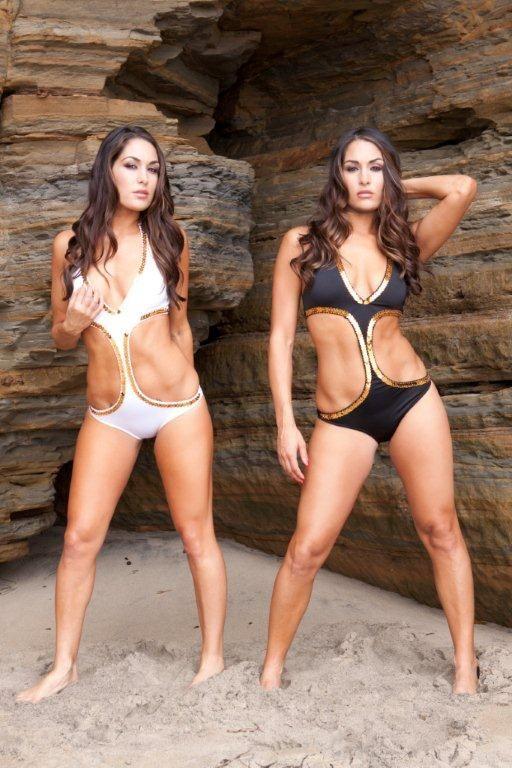 Brie Bell and Nikki Bella were a tag team t WWE. They performed for many years at the WWE, earned their names as top 10 wrestlers and are now retired. 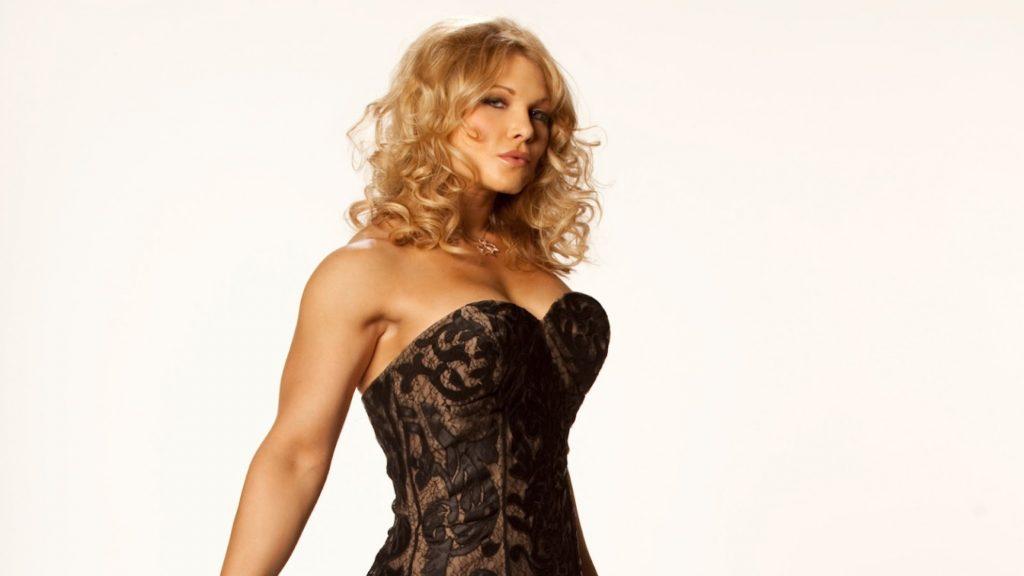 Beth Phoenix is a professional American wrestler and wrestling commentator at WWE. She has been showing her skills in wrestling for more than 10 years. 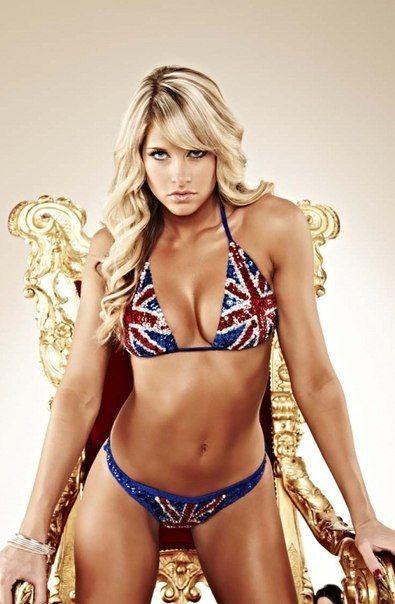 Barbara Jean Black is a beautiful wrestler who holds the background of cheerleading and gymnastics. She was born in 1998 on January 15. She has also done some work as a model. 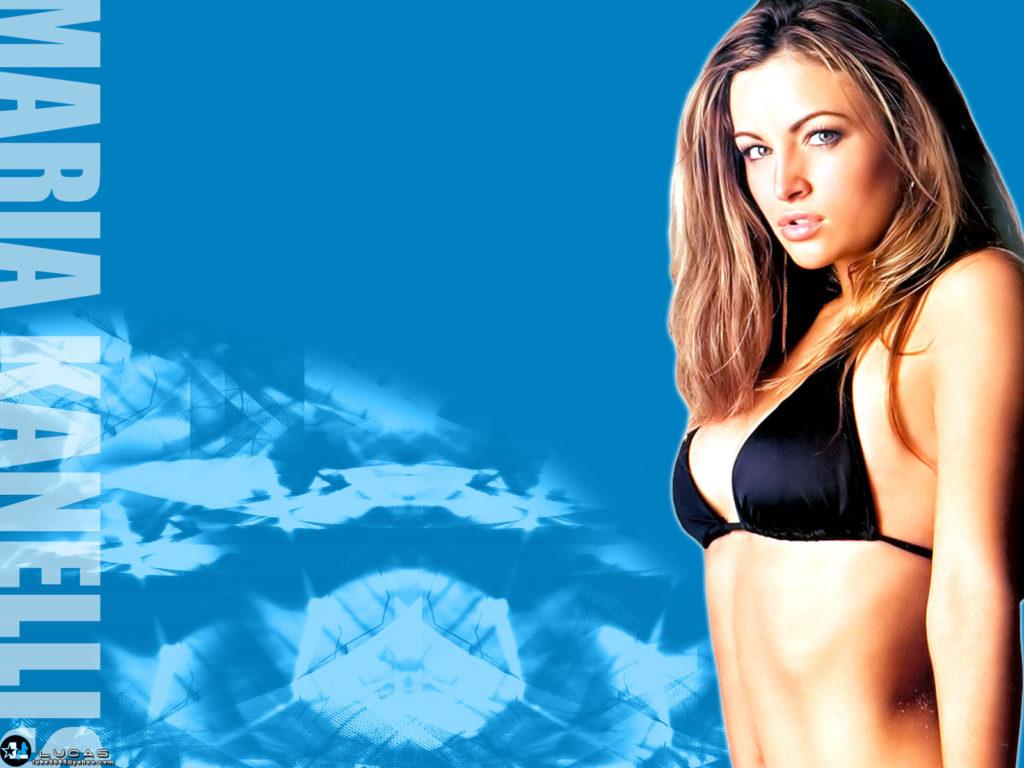 Marry Kanellis is a professional wrestler of America. She has worked as a model, actress and as singer. Currently, she is working with WWE under the ring of Maria. 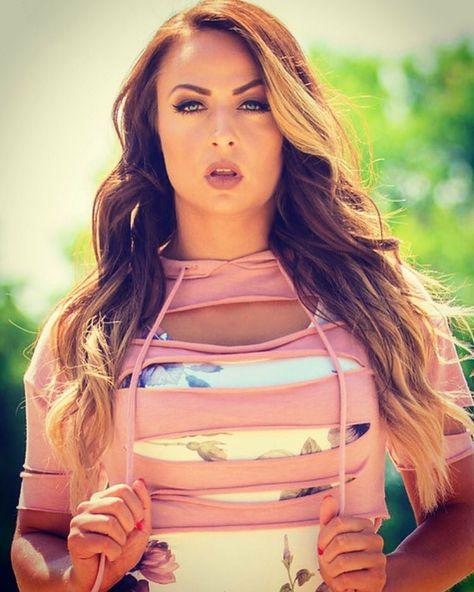 Tenille Dashwood is a professional wrestler at Impact wrestler. She is working there with her original name whereas she has worked with WWE for 7 years with the name Emma. 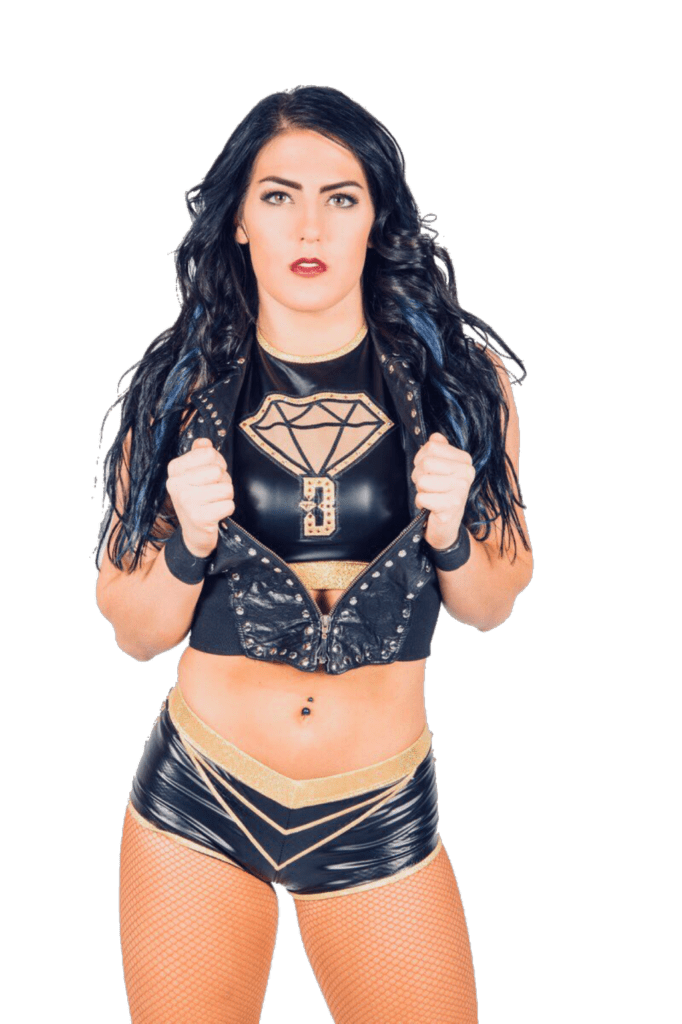 Tessa Blanchard is a resilient and confident wrestler. She is the daughter of Tully Blanchard and inherited carrier of the legacy of wrestling. She is fighting as an independent wrestler right now and is aiming for WWE. 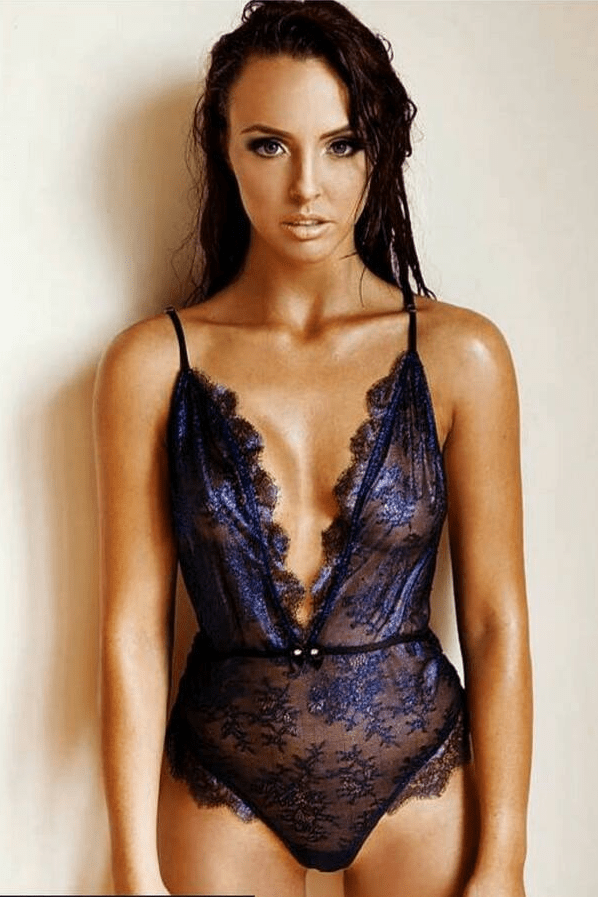 Cassie Mcintosh is a professional wrestler of Australia. She was born on 10 November 1992. She is working with WWE s Peyton Royce. 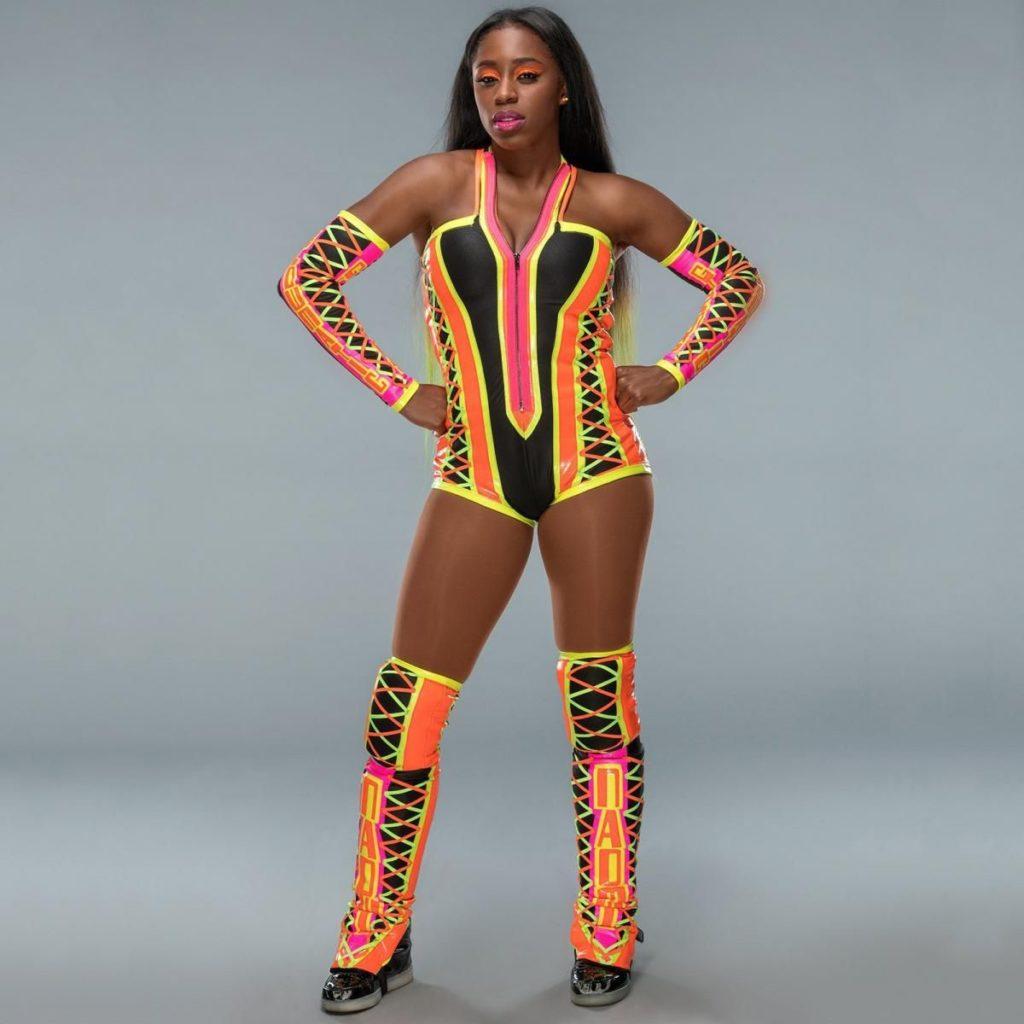 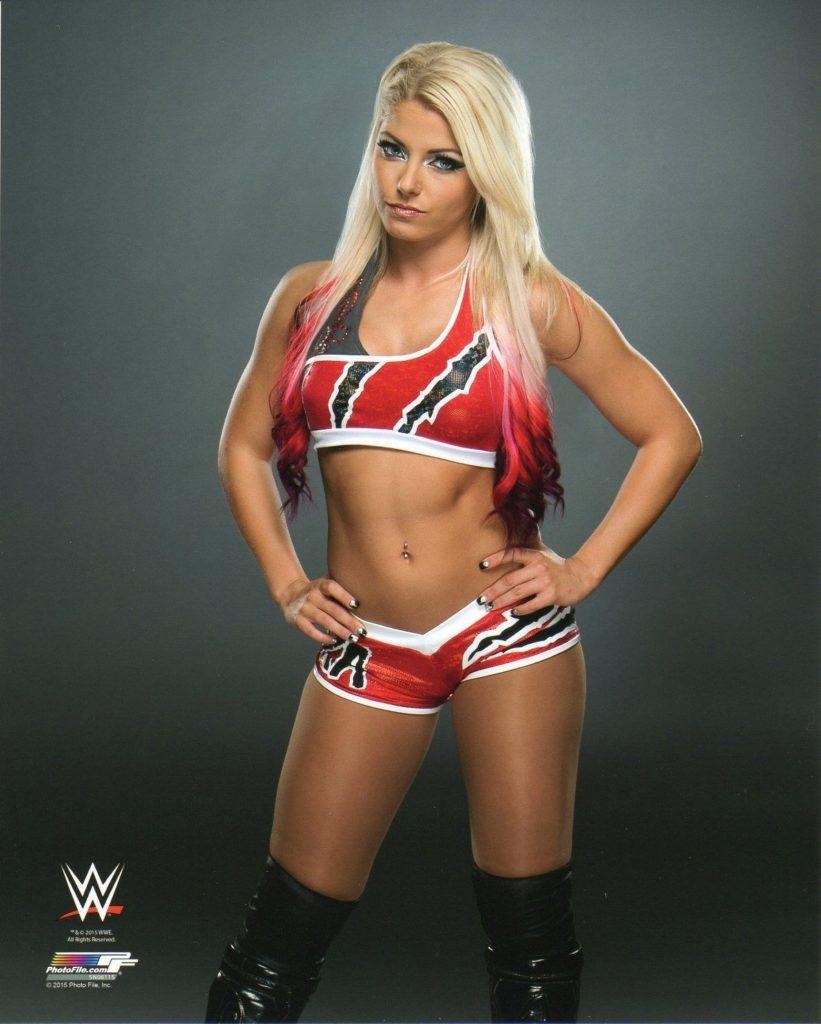 Alexa Bliss is a beautiful and intelligent diva of wrestling. She has earned great respect in the respective field t the age of 25. She is known all around the world for her beautiful lean body. 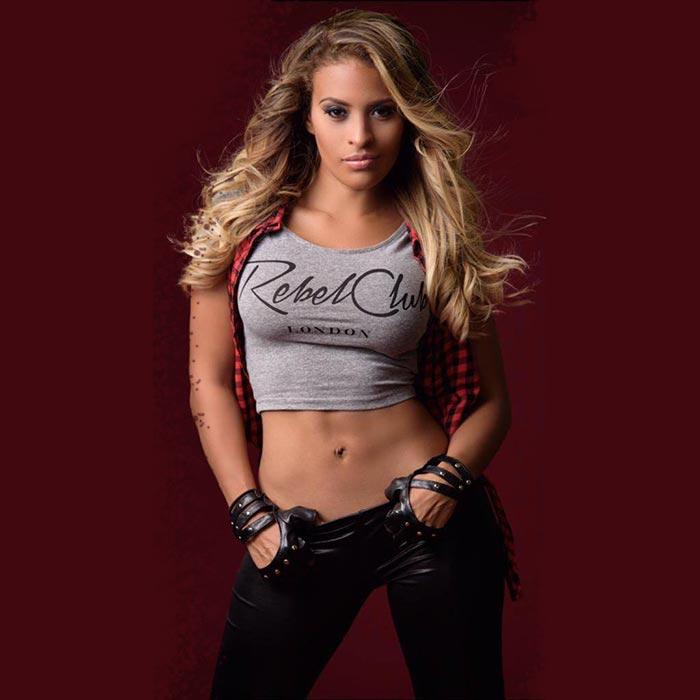 Thea Trinidad is a professional independent wrestler, wrestling manager and also an actress. She is on her way to join WWE soon.