The world has been granted with not only beautiful voices but also beautiful faces as well.
Here’s a list of top 10 female singers from across the world: 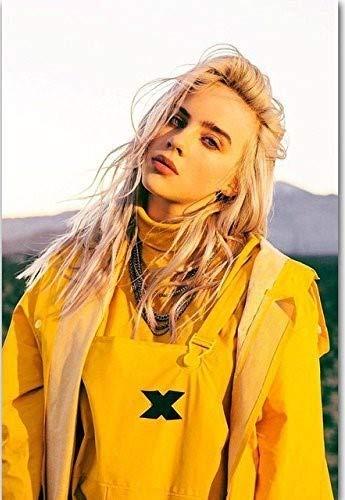 Born in Los Angeles, Billie Eilish came into the spotlight in 2017 after becoming a sensation on SoundCloud. Her colorful hair and a sweet smile can soften the heart of even the most stone-cold man.

Camila Cabello is a Cuban-American singer/songwriter and actress. She rose to fame from the girl band “5th Harmony”. She is now in a relationship with Shawn Mendes. 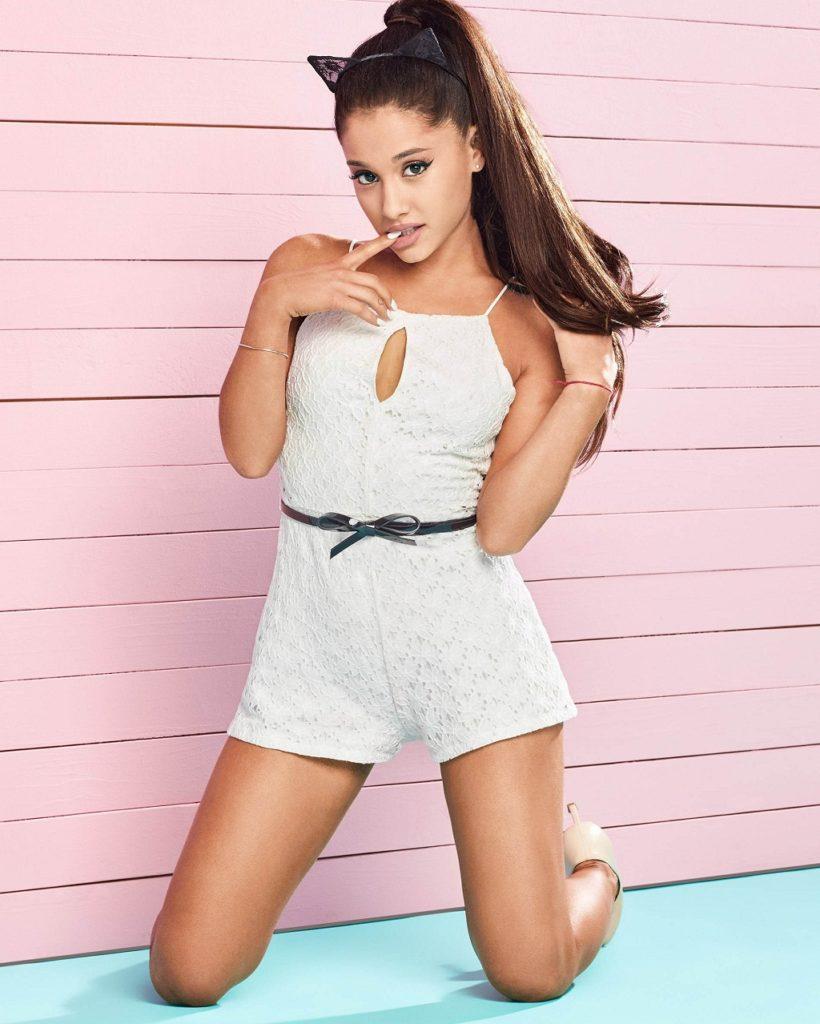 Born in Florida, Ariana is a singer as well as a songwriter and singer. She rose to fame through Nickelodeon’s show “Victorious” and is now dropping hot albums each year just like herself. 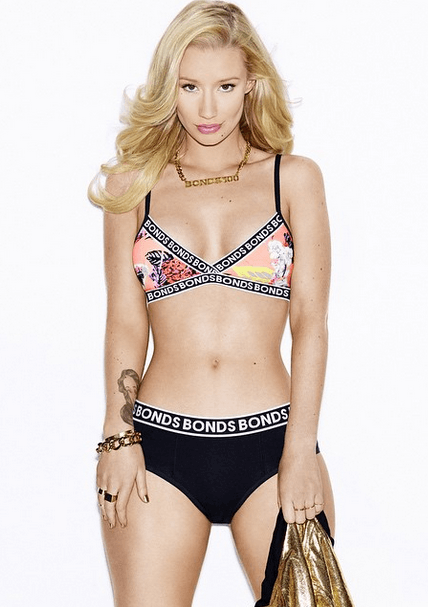 Iggy Azaela is an Australian rapper and singer. Her blonde hair and curvaceous body will enchant any and every man’s mind. 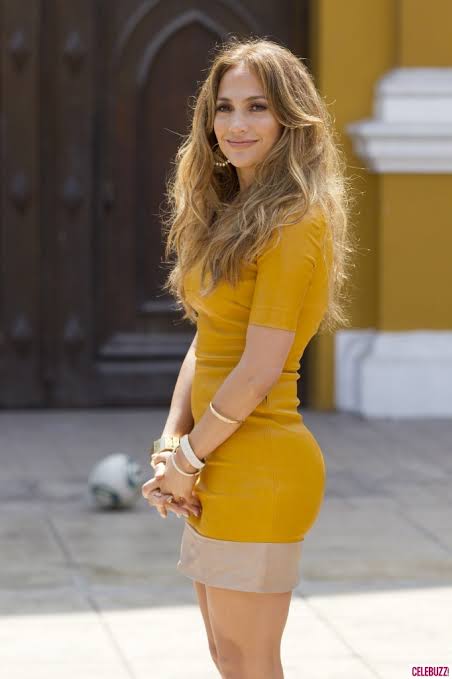 Jennifer Lopez is an American singer, actress, and businesswoman. Her voice leaves every one dancing on their toes and mesmerized by her beauty. 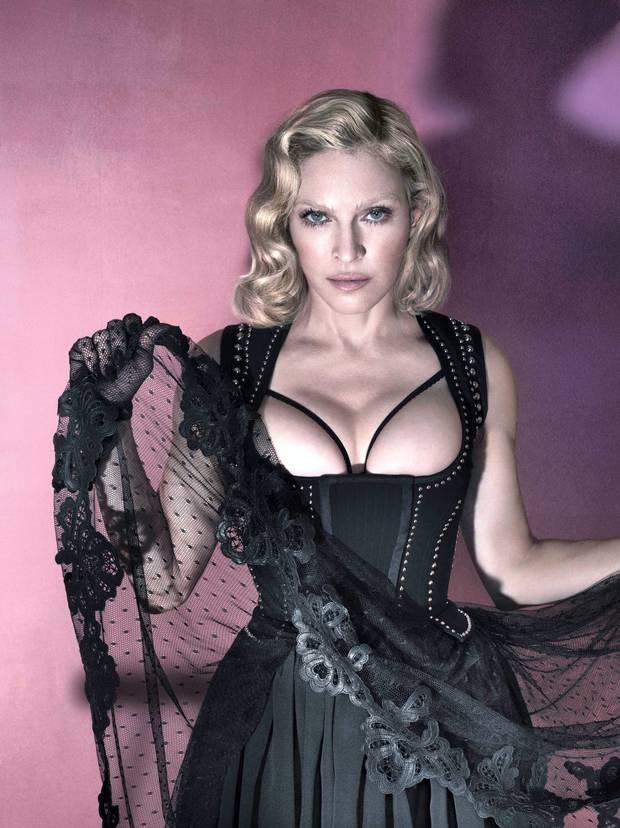 Madonna is an American singer who for some might be a bit old now but she has been regarded as the “Queen of Pop”. Her long blonde hair and eyes are something to be reckoned with. 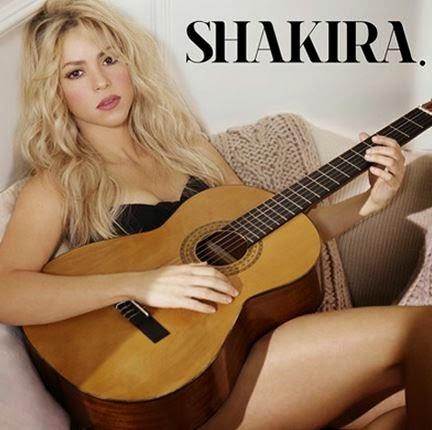 Shakira has been one of the most influential and beautiful singers the world has ever known. She has also made songs for the Olympics and her dancing style leaves everyone staring. 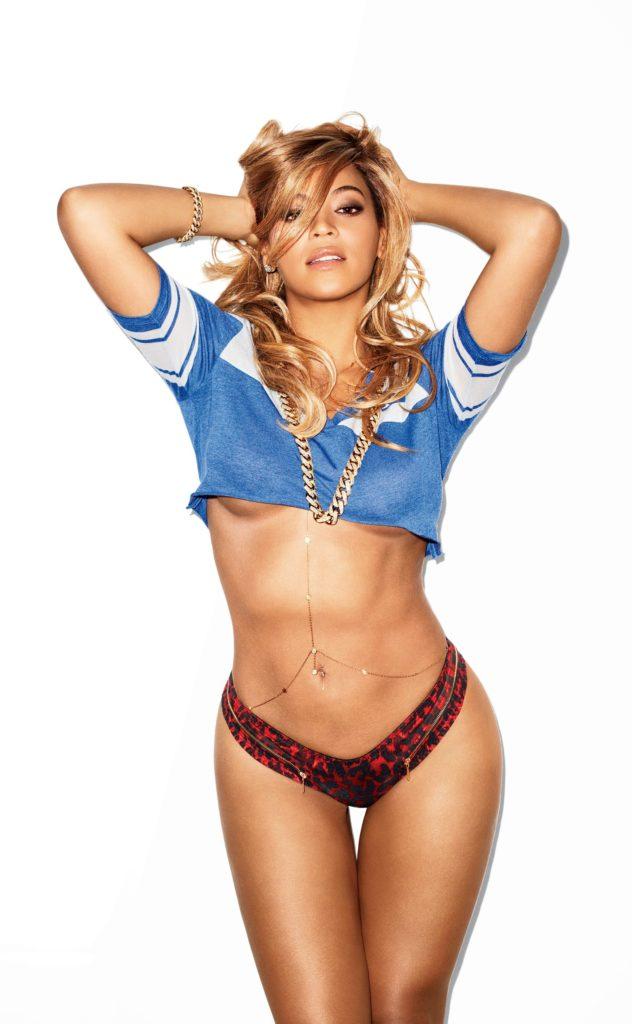 Beyonce is an American singer, dancer, and songwriter. She has countless hits named to her. Her slim figure would attract any and everyone. 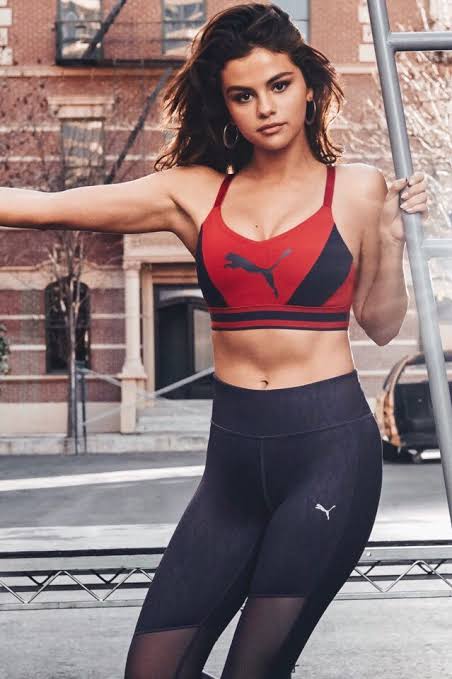 Selena Gomez is an American singer, songwriter, and actress. She rose to fame through the show “Wizards of Waverly Place” and is currently working with countless artists. 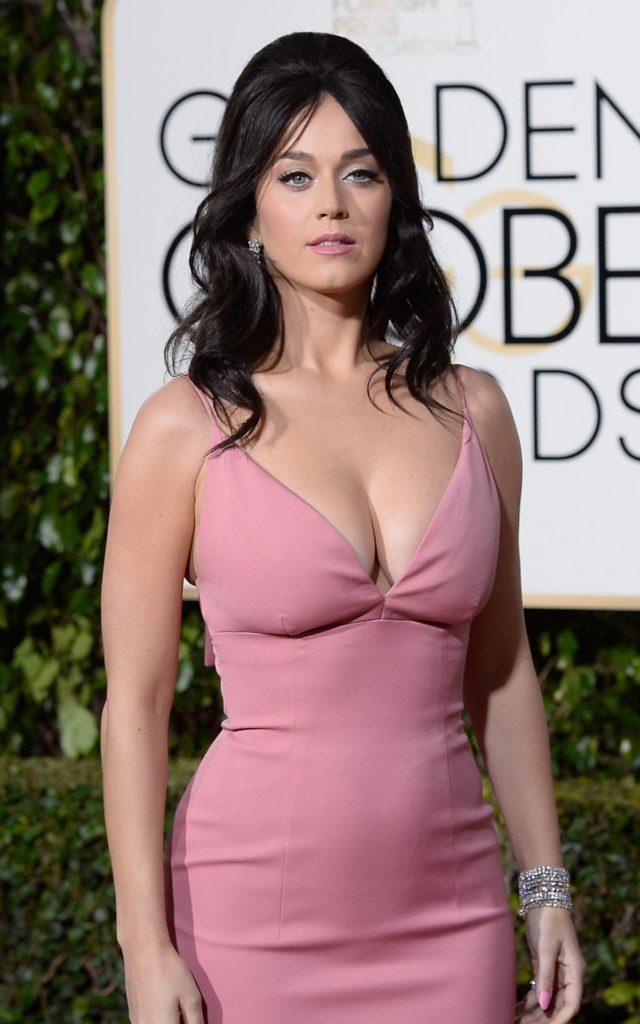 The sexiest and most beautiful singer on our list is Katty Perry. She’s had an enormously successful career in singing all the while leaving her fans with the urge to see her again and again.