Singing is an art of expression and one of the most dominating forms of entertainment all over the world. Here is a list of top 10 most handsome singers from all around the globe that has ladies drooling over not only their songs but also the singers themselves. 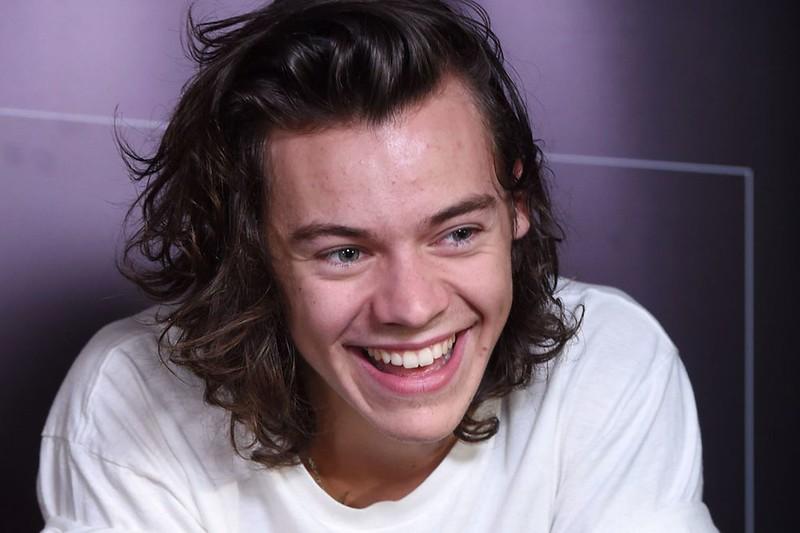 Harry Styles hails from England and is a part of the boy-band One Direction. He has been appraised as not only a really good singer but also one of the most handsome singers in the industry. 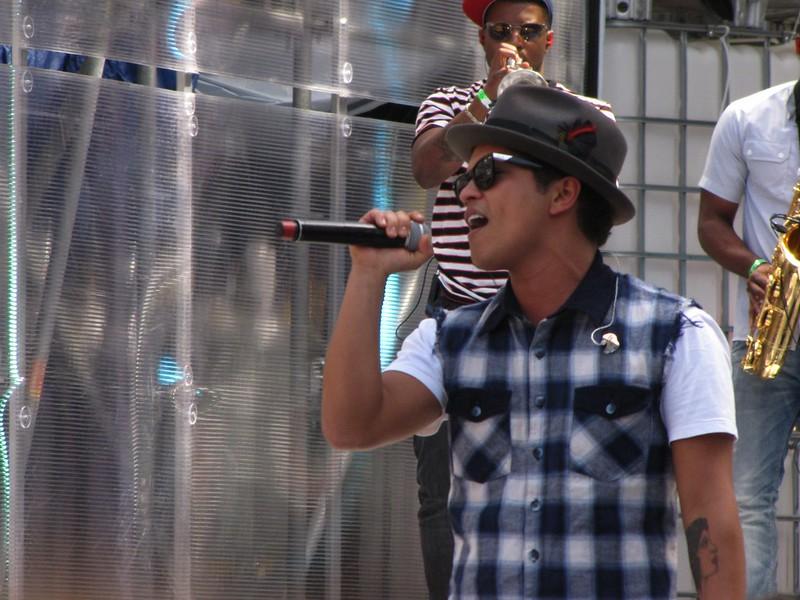 Bruno Mars is a singer with many of the record-breaking titles to his name. He is from the USA and an extremely versatile singer. He also has a Grammy Award to his name for singing and is one of the coolest male singers out there. 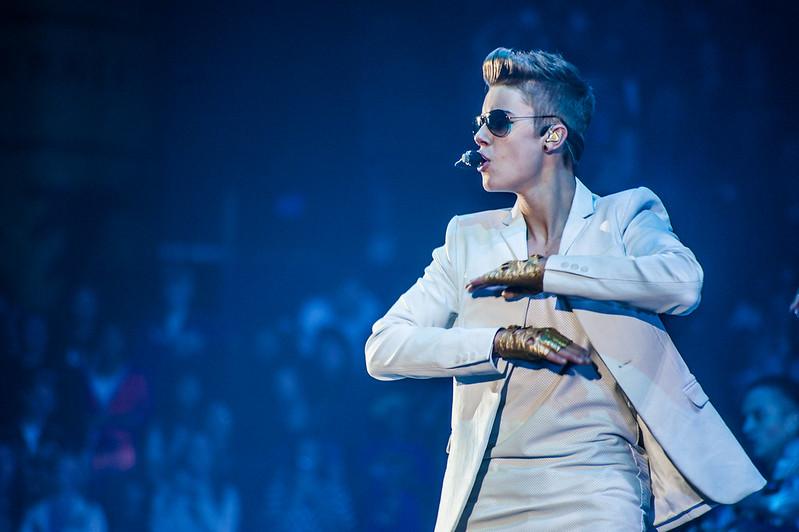 Justin Beiber is a young and talented singer. He started out with singing at an early age in 2012 and has a huge female fan following right now. That alone is enough to explain why he is in the top 10 list. 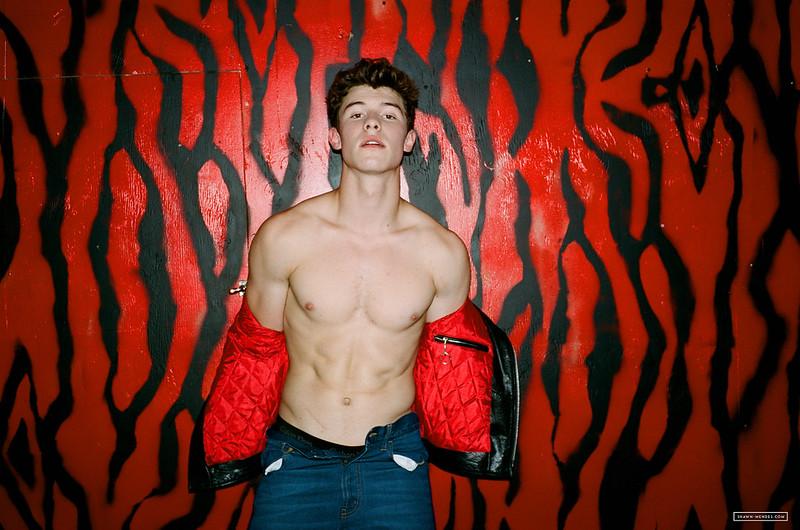 Shawn Mendes is a Canadian and one of the youngest and best-known male singers these days. He has major hits like Senorita and is also in a relationship with Camila Cabello right now. 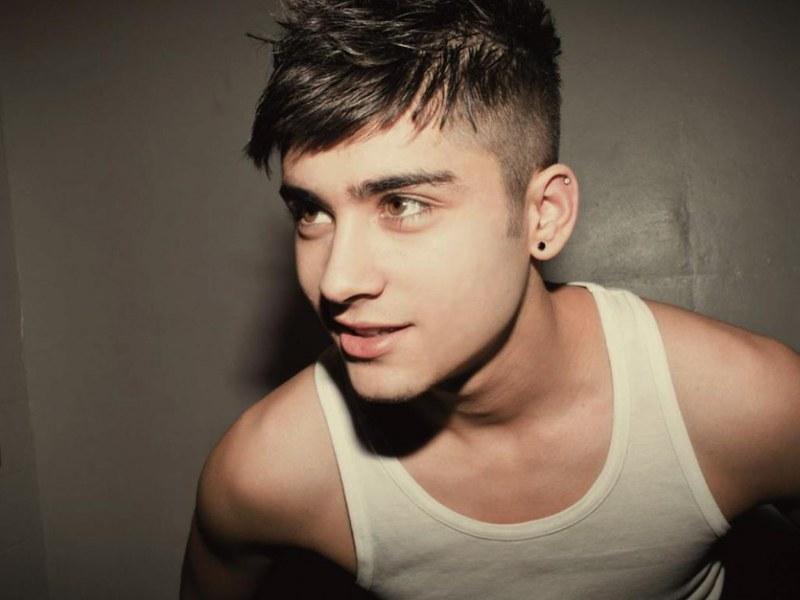 Zayn Malik is an English singer the former member of the boy band One Direction. He left the band a few years ago and went for a solo career and is hailed as one of the most handsome singers in the music industry. 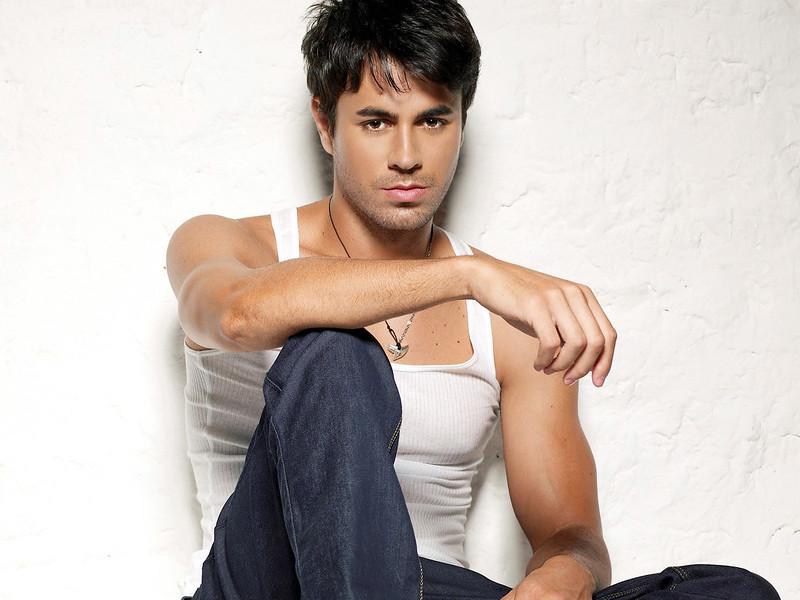 Enrique Iglesias is a Spanish singer from Miami and is one of the most handsome and hottest singers out there. He has many major hits like Bailando, Tonight I’m Loving You and Hero. 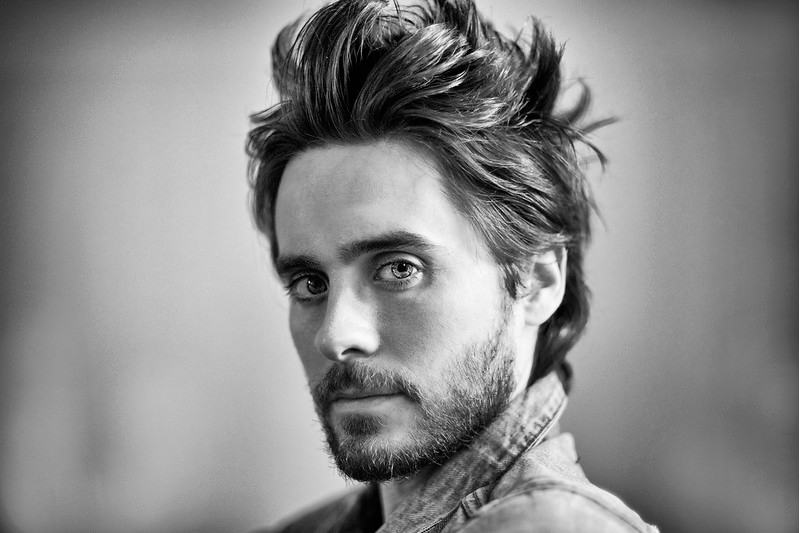 Jared Leto is from the USA and is not only a singer but also an actor. He has natural blue-colored eyes and it is one of the contributions to his sleek-looking handsome facial appearance. 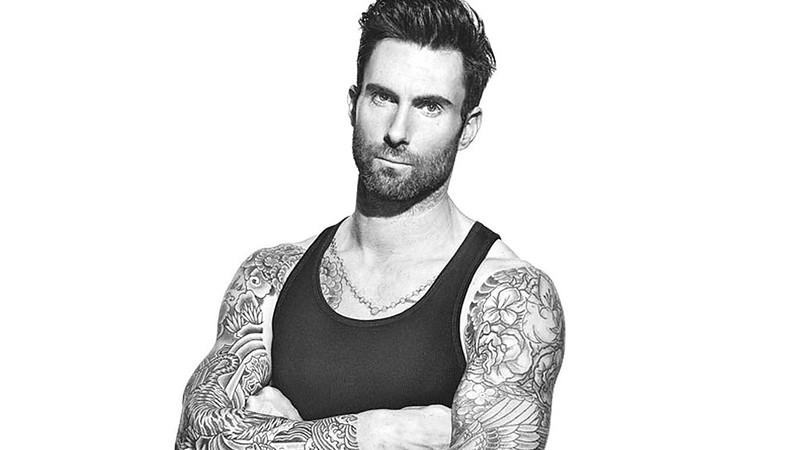 Adam Levine is the lead vocalist of the famous band Maroon5. He too is from the USA and is not only appraised for his unique voice all over the world but also his ferocious looks. He surely knows how to create appeal for both the voice and looks at the same time. 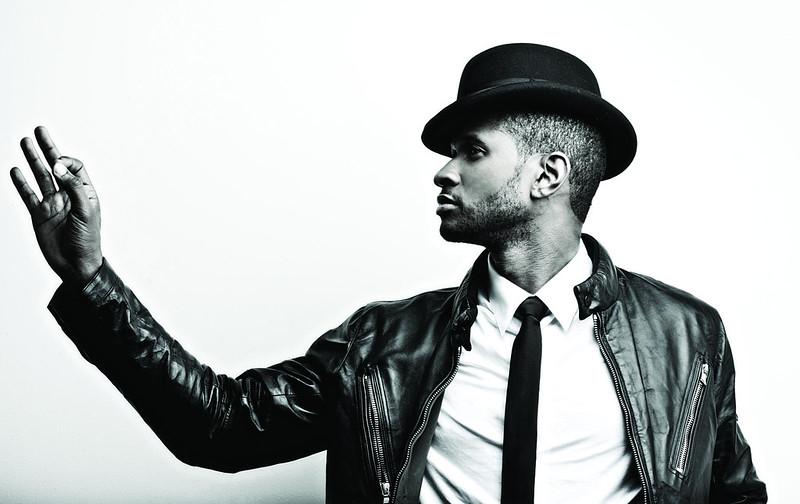 Usher is a well-known singer, dancer, songwriter, and actor. He is considered the sign of black masculine beauty and is a hugely talented singer with multiple hits. 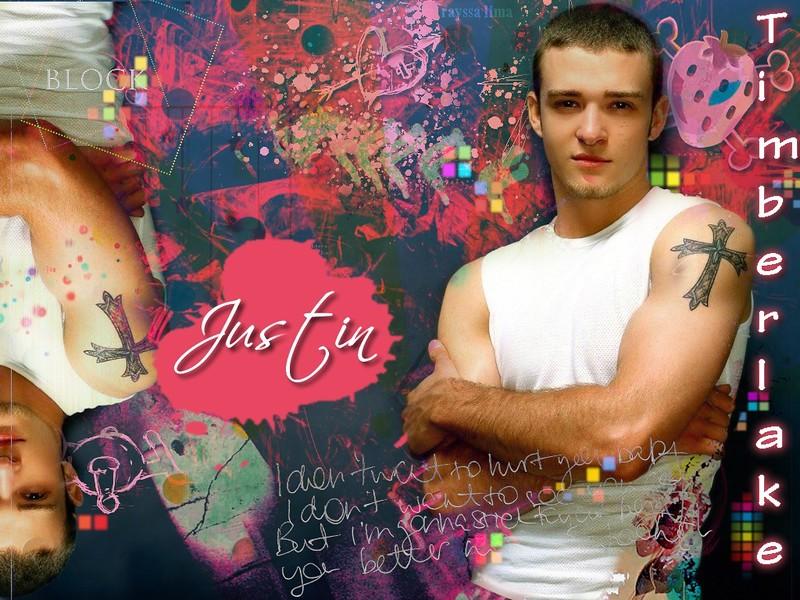 Justin Timberlake is a singer, songwriter, and actor. He has deep blue eyes and facial features that match none other. He has been a part of the movies like ‘The Social Network’ and ‘In Time’ and has girls drooling over his dancing numbers.