Top 10 Hottest Female Marvel Characters
The Marvel Cinematic Universe is an American media franchise and which holds its own universe with a series of different superheroes and their chronicles of defending the universe and especially earth, against warlords and antagonists from all over the universe. These characters are based upon the comic books of Marvel and each of them has their own unique universes/ multiverses at times. 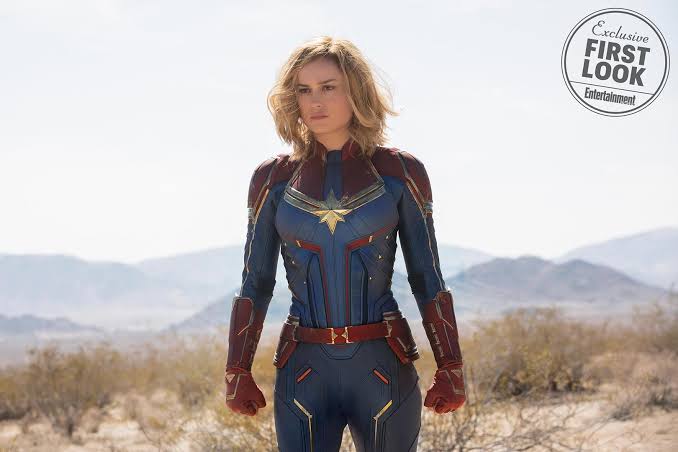 It is no surprise that Captain Marvel is not only of the strongest avengers but also one of the prettiest female characters of the Marvel Universe. 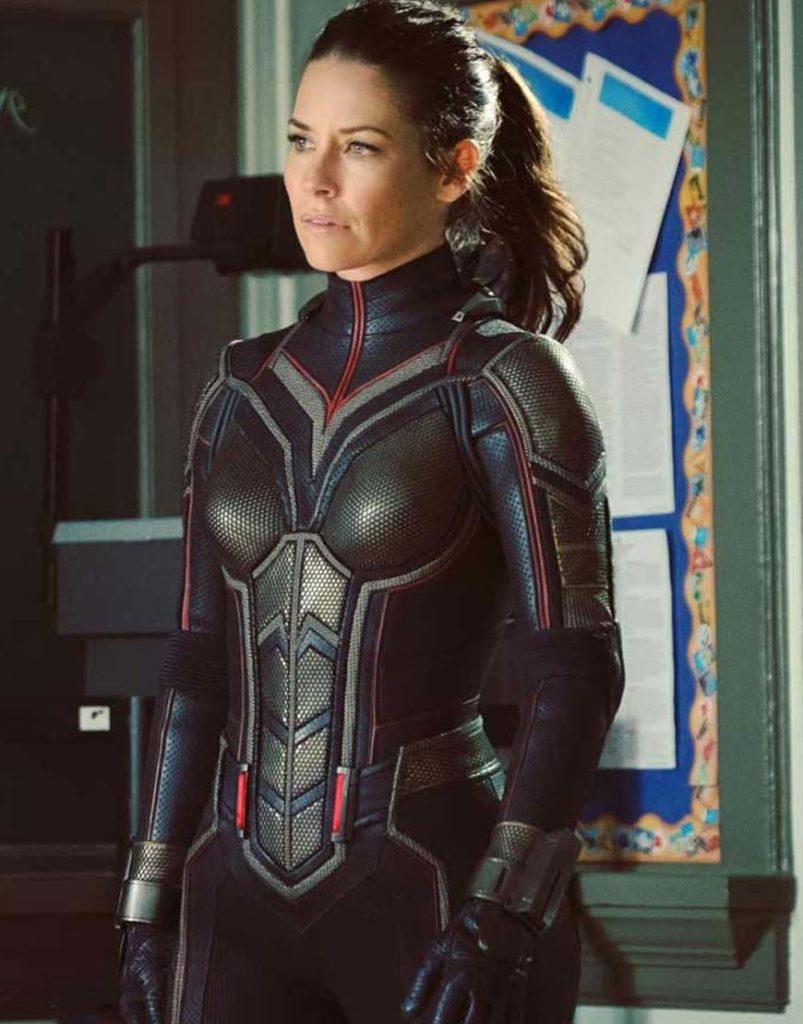 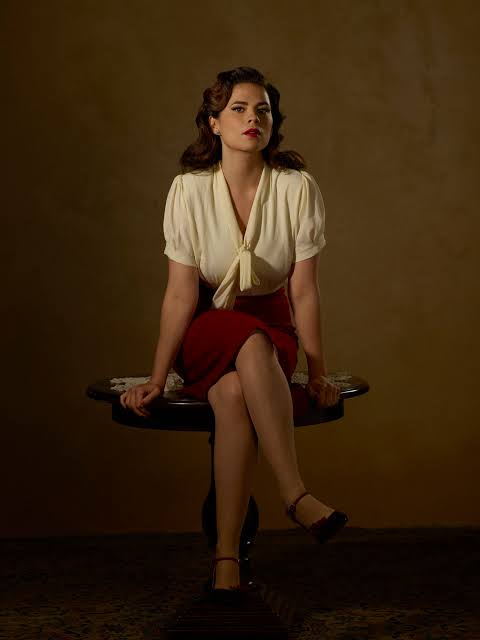 The very beautiful Peggy Carter has been one of the founding members of the S.H.I.E.L.D and known for her cool and collective demeanor. There’s a reason Captain America fell for her that bad you know. 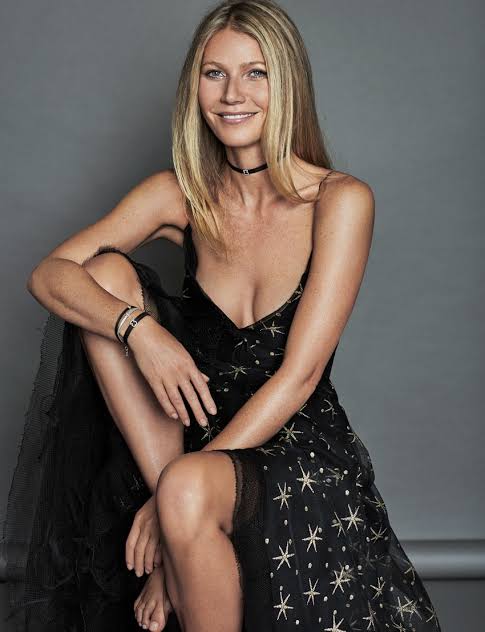 Pepper Pots is our iron girl of the MCU and known for her strong and sleek personality, as well as her ability to bond with our very own Tony Stark which is a not so easy task. 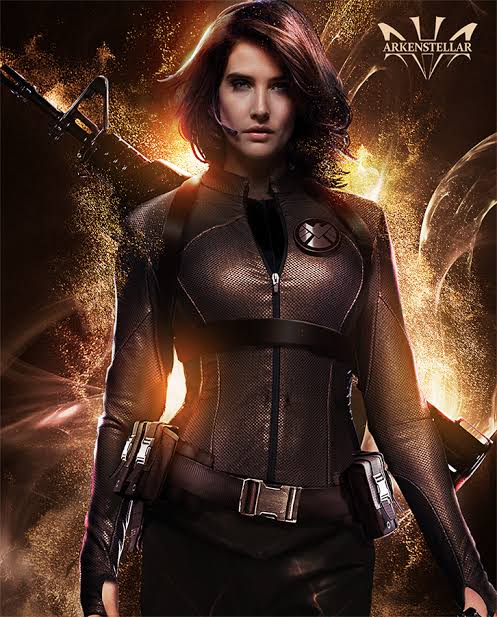 Maria Hill is the right-hand woman of our very own Nick Fury and is well known for being smart, tactful and of course, one of the most beautiful MCU women out there. 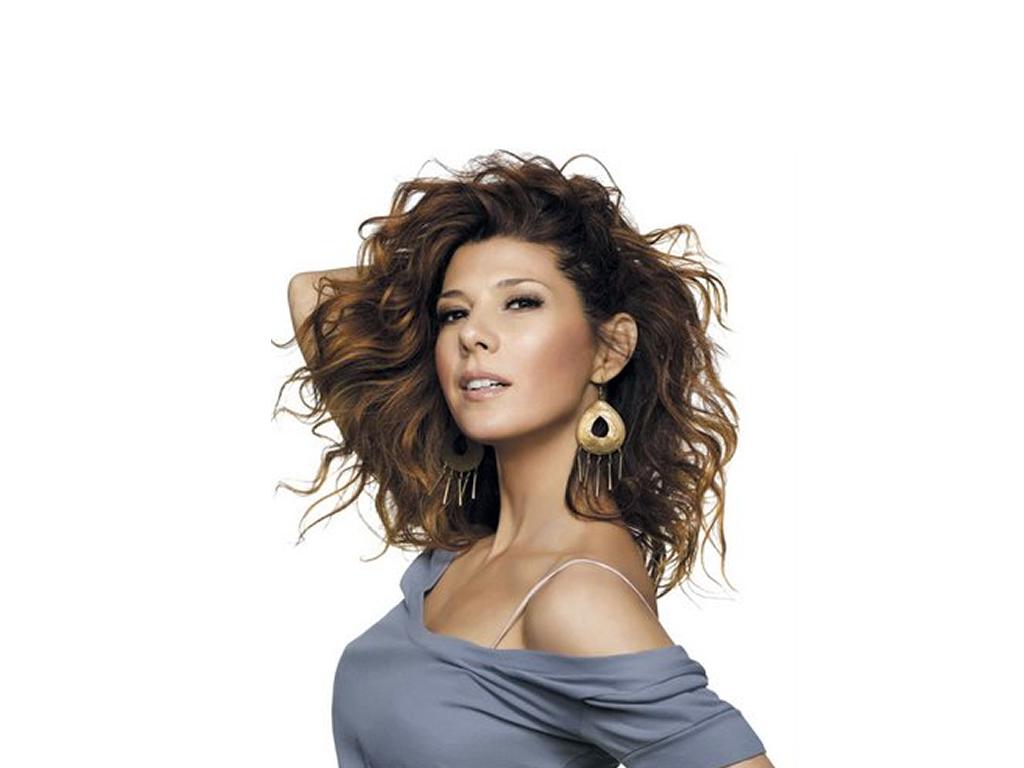 Aunt May has been known as being a really old woman, but in the MCU, that’s totally not the case. Being played by Marisa, she is probably the hottest aunt one could only imagine of. 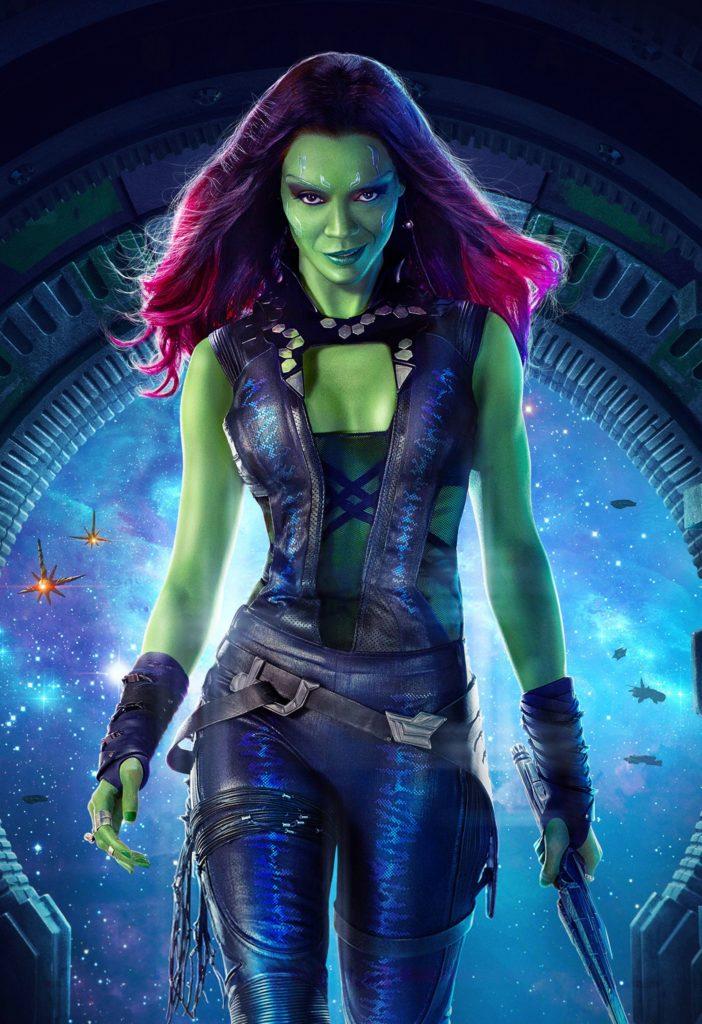 Gamora is the super-hot green-skinned female protagonist to whom even the son of a Celestial lost his heart. She knows her ways around the universe and our hearts very well. 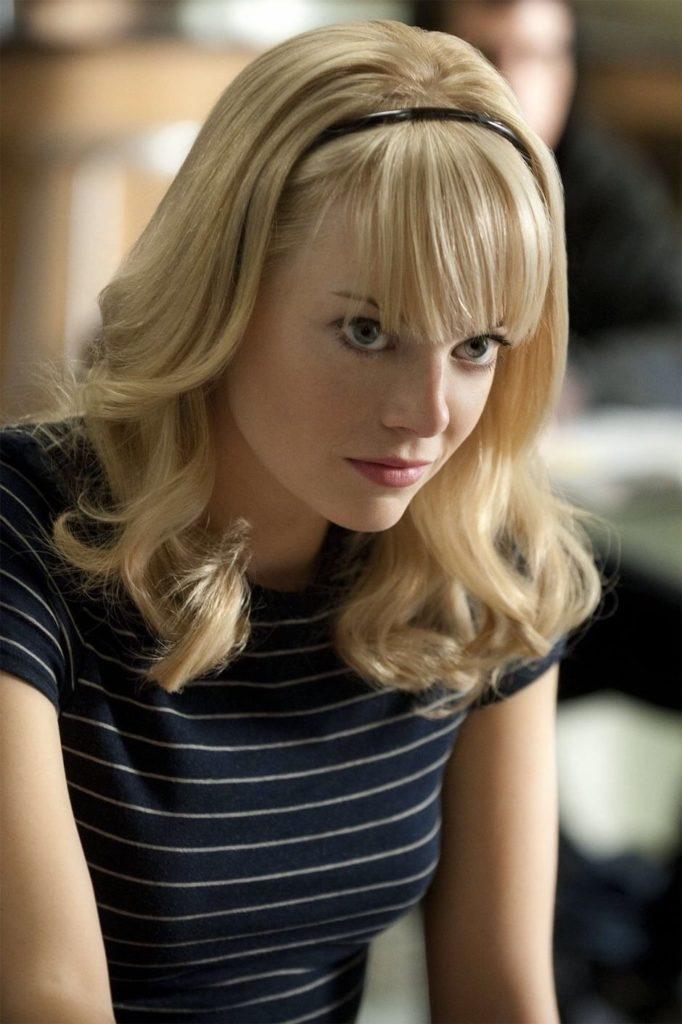 Gwen Stacy has been on our movie screens in Spiderman movies for a while now. But the Gwen Stacy we’re talkin about here is the recent one that was played by Emma Stone and we’re 100% sure that you’ll agree upon this spot being reserved for our gorgeous Gwen. 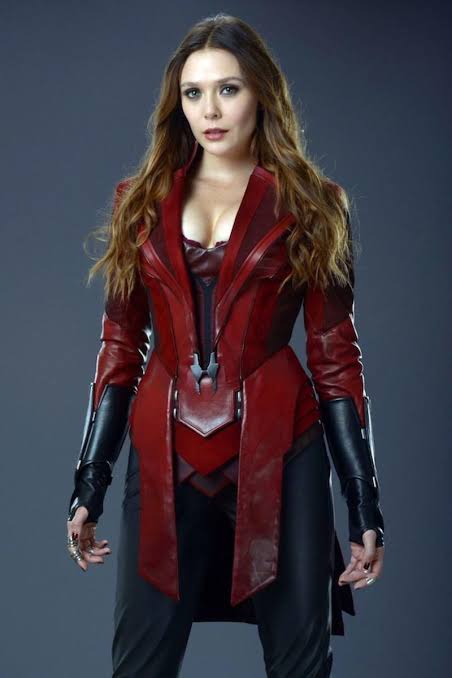 Wanda Maximoff also called by the name Scarlet Witch, is one of the prettiest and strongest female character in the MCU. Thanos probably approves of it. 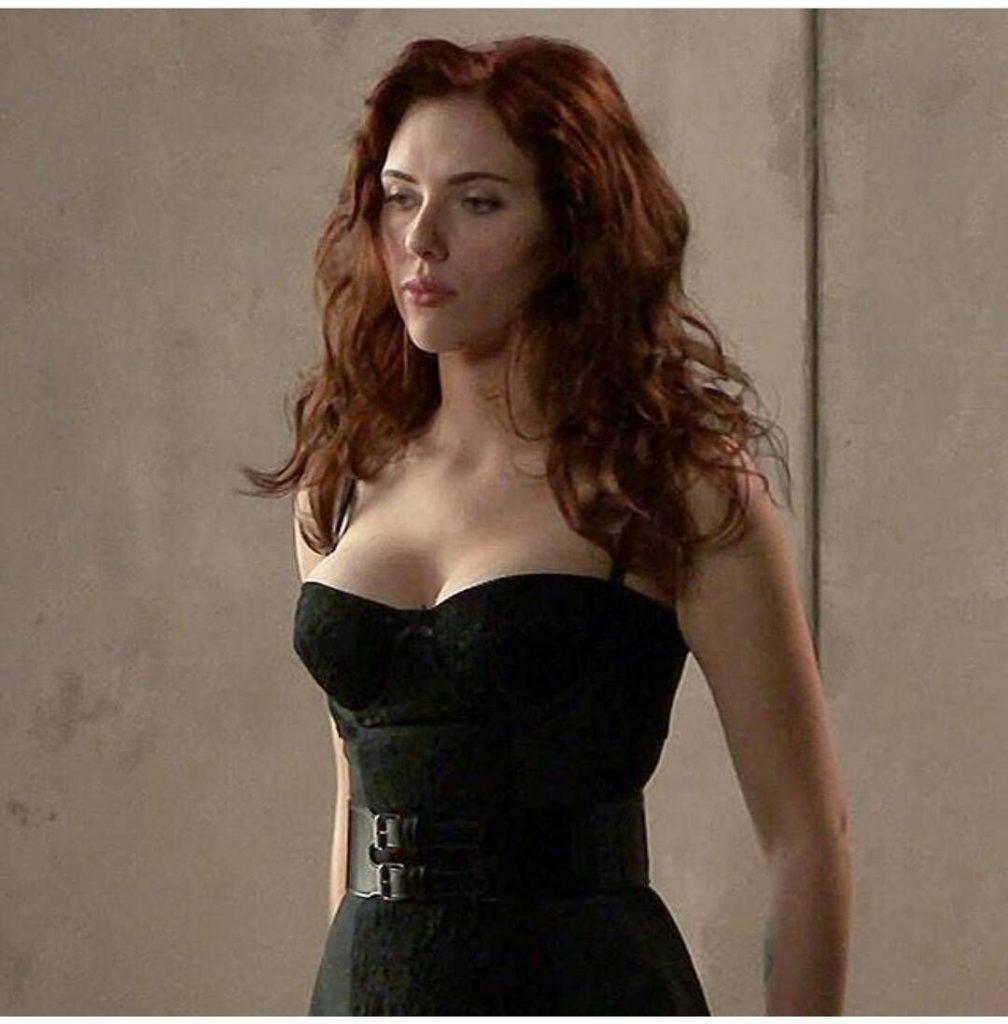 Natasha Romanoff also known as Black Widow has been the favorite female Marvel character of the majority for a long time. She’s hands down the hottest super-spy in the MCU.