A horse is said to be the most faithful animal with a rivalry with dogs. Horse collection is also one of the hobbies of today’s rich.
So, here is the list of the top 10 expensive Horses: 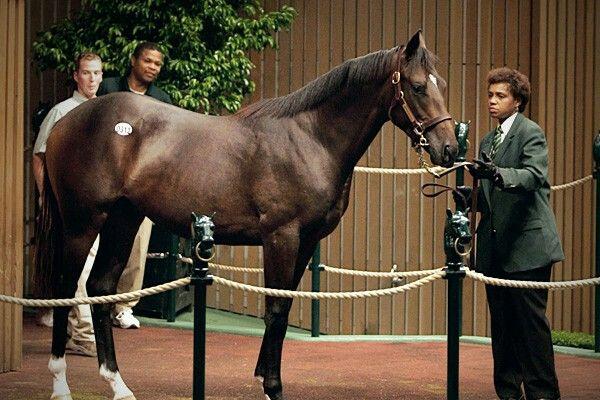 This one here is a race horse. It was bought by Godolphin Racing for $9.2 million dollars. 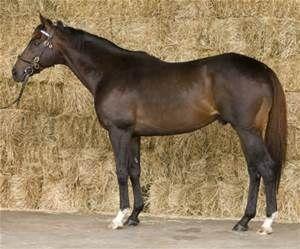 This one is also a race horse. He was bought by the same group, Godolphin Racing. It raced for a total of 2 years. It cost $9.7 million dollars. 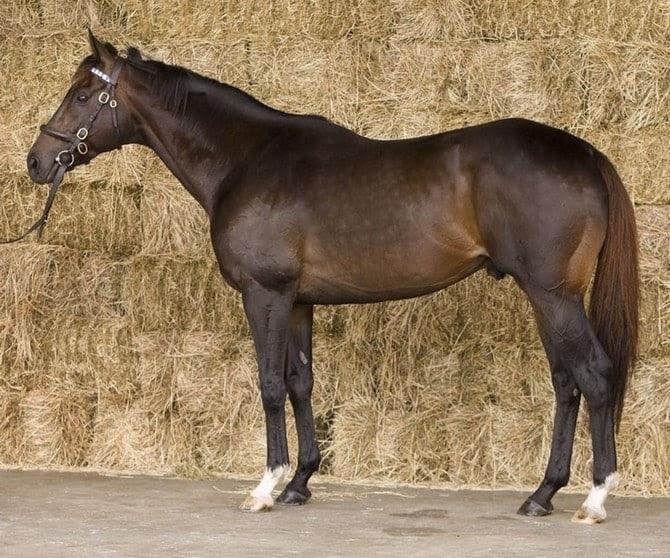 The royalty of Dubai bought this horse with high hopes but this beast was too slow in running and also faced various health problems, therefore, it couldn’t even breed. It cost them $10.2 million dollars. 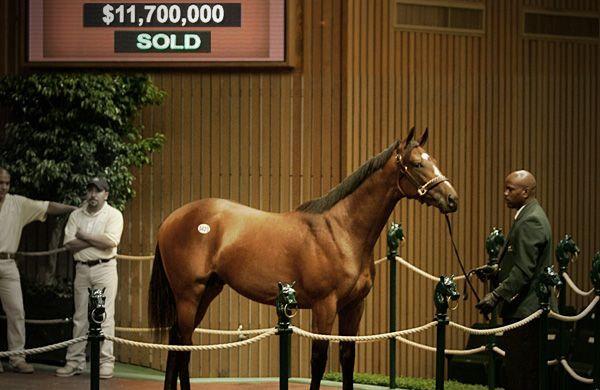 This beauty is owned by Aston Upthorpe Stud. Its worth is about $11.7 million dollars. 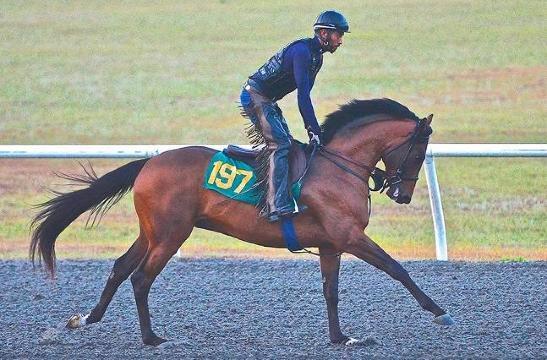 Once considered the world’s most precious yearling, this horse had an okay racing career but was a major player on the breeding grounds. It cost a total of $13.1 million dollars. 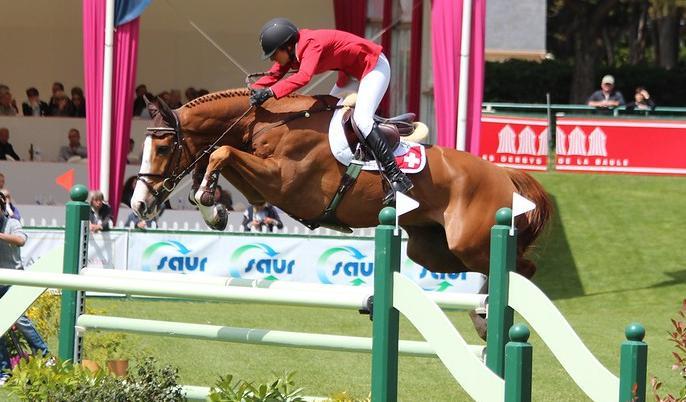 Bought as one of the best jumper horses in the world by Olympic gold medallit Jan Tops. It cost about $15 million dollars. 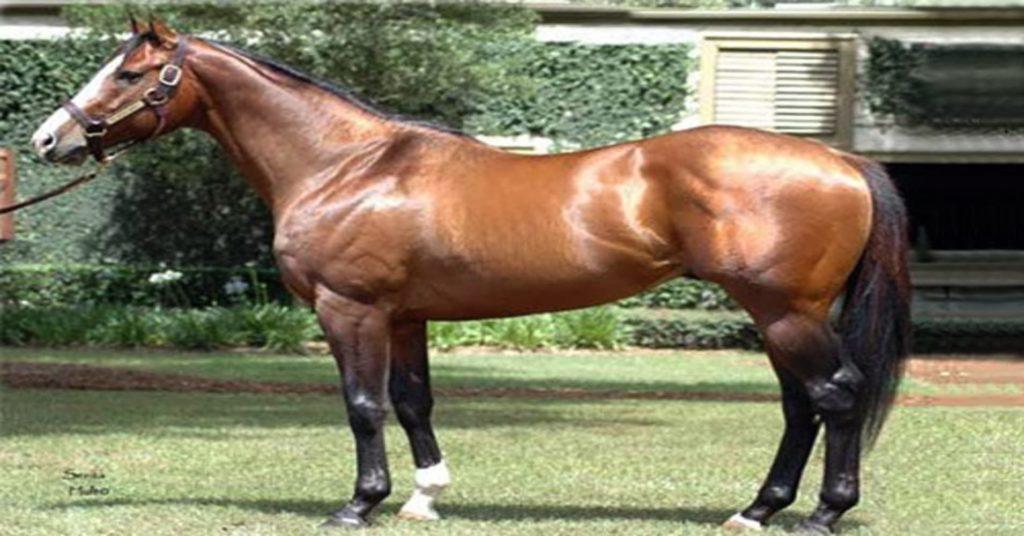 Northern Dancer is one of the descendants of The Green Monkey. It was sold for a staggering $16 million dollars. 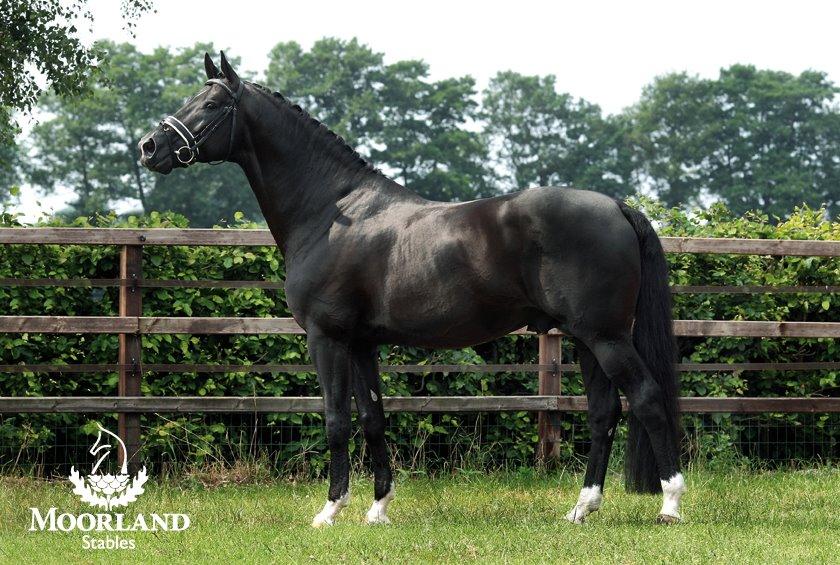 The best dressage horse in the world with a competition score of more than 90, this horse was sold for $21million dollars. 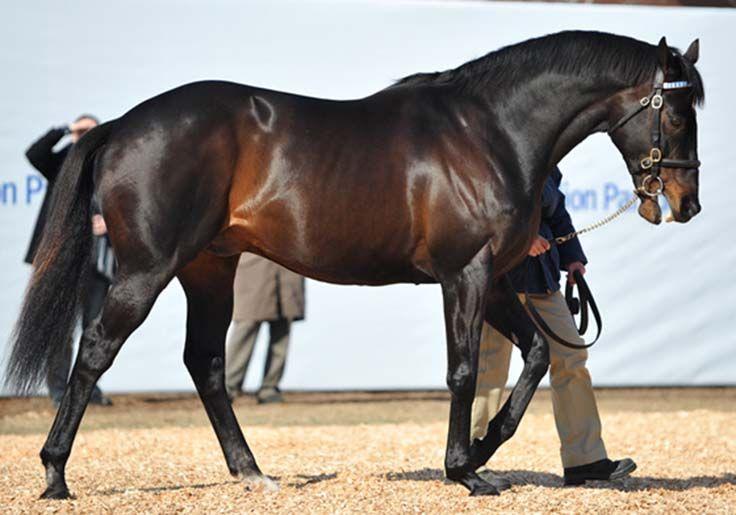 Another horse bought by the Emir of Dubai in 1983. He was a good racer and was bought for $40 million dollars. 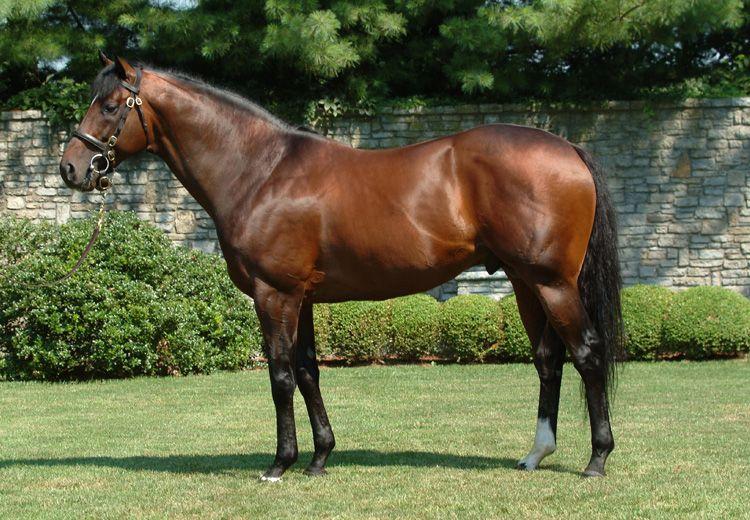 The most expensive Horse ever sold marking at $70 million dollars had a very successful racing career. He also set high benchmarks in the breeding grounds.

Top 10 Most Dangerous Snakes in the World

Top 10 Most Rarest Animals in the World